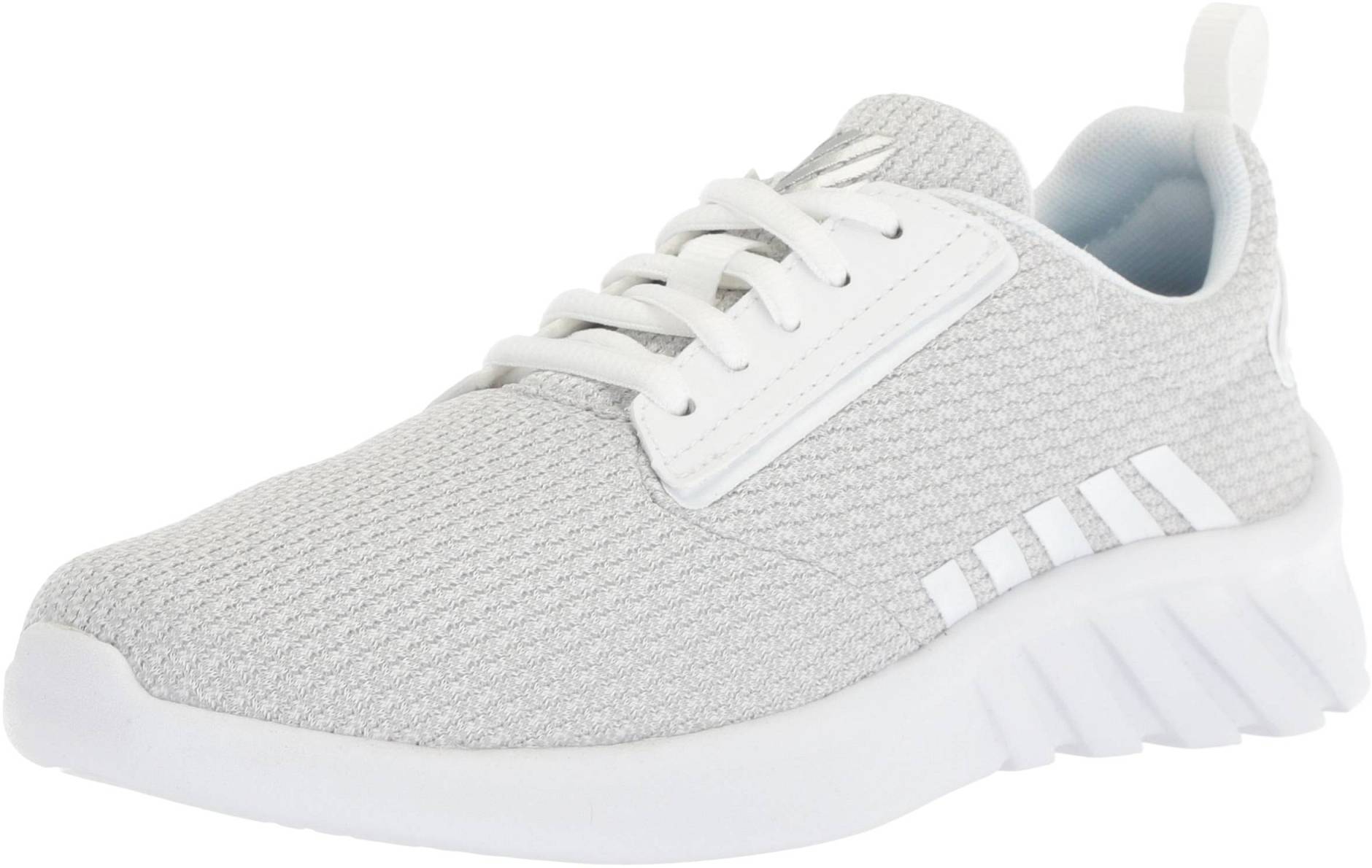 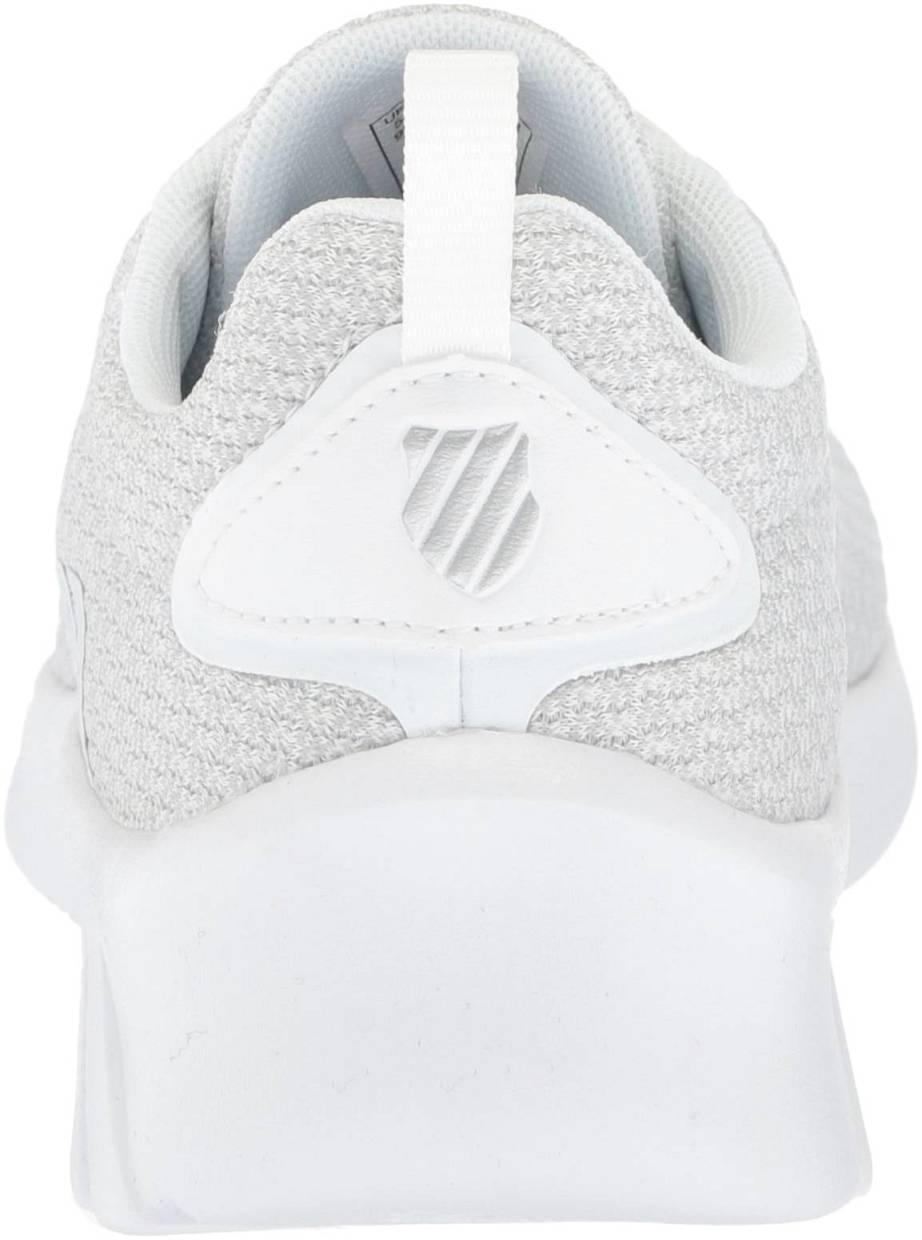 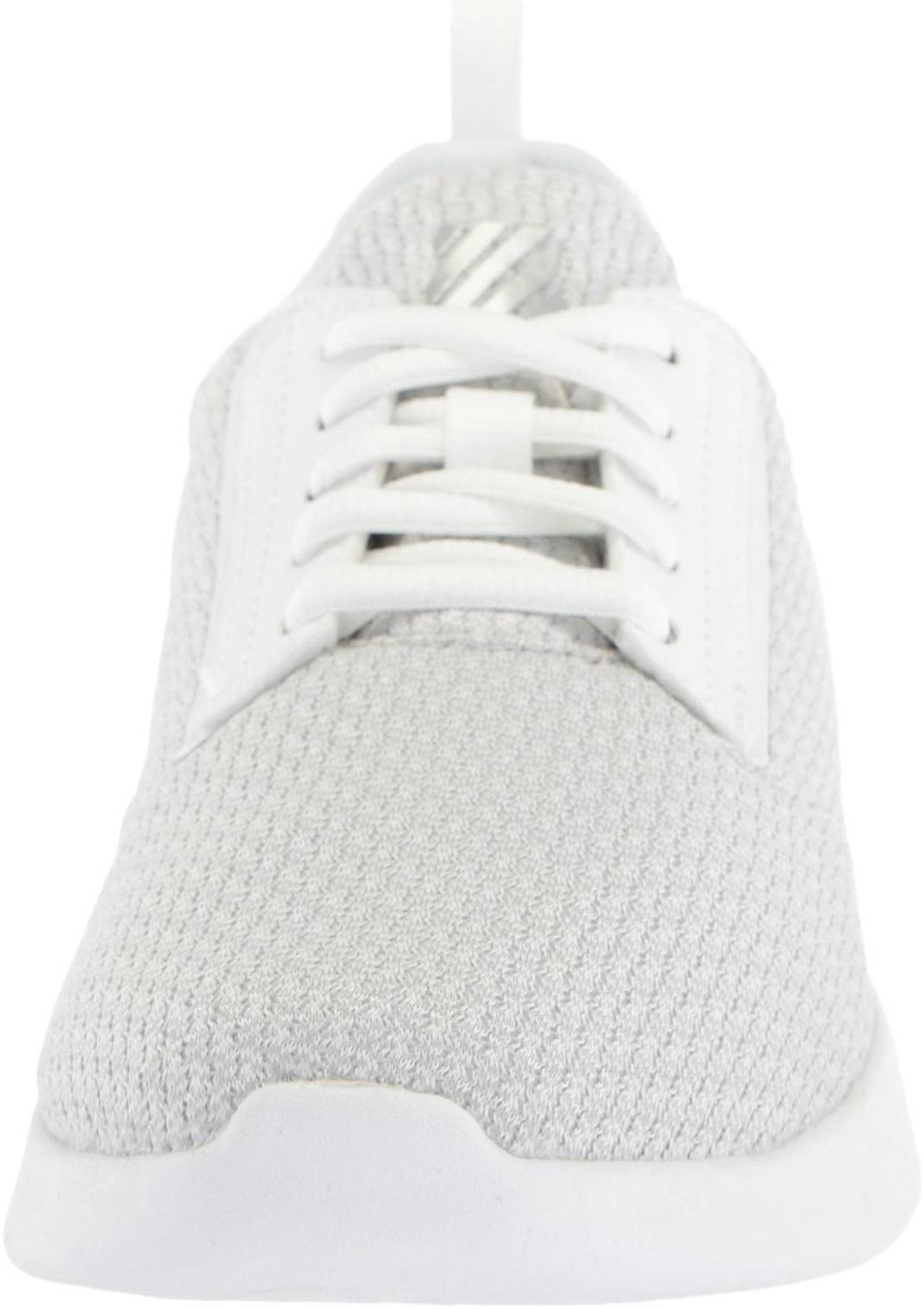 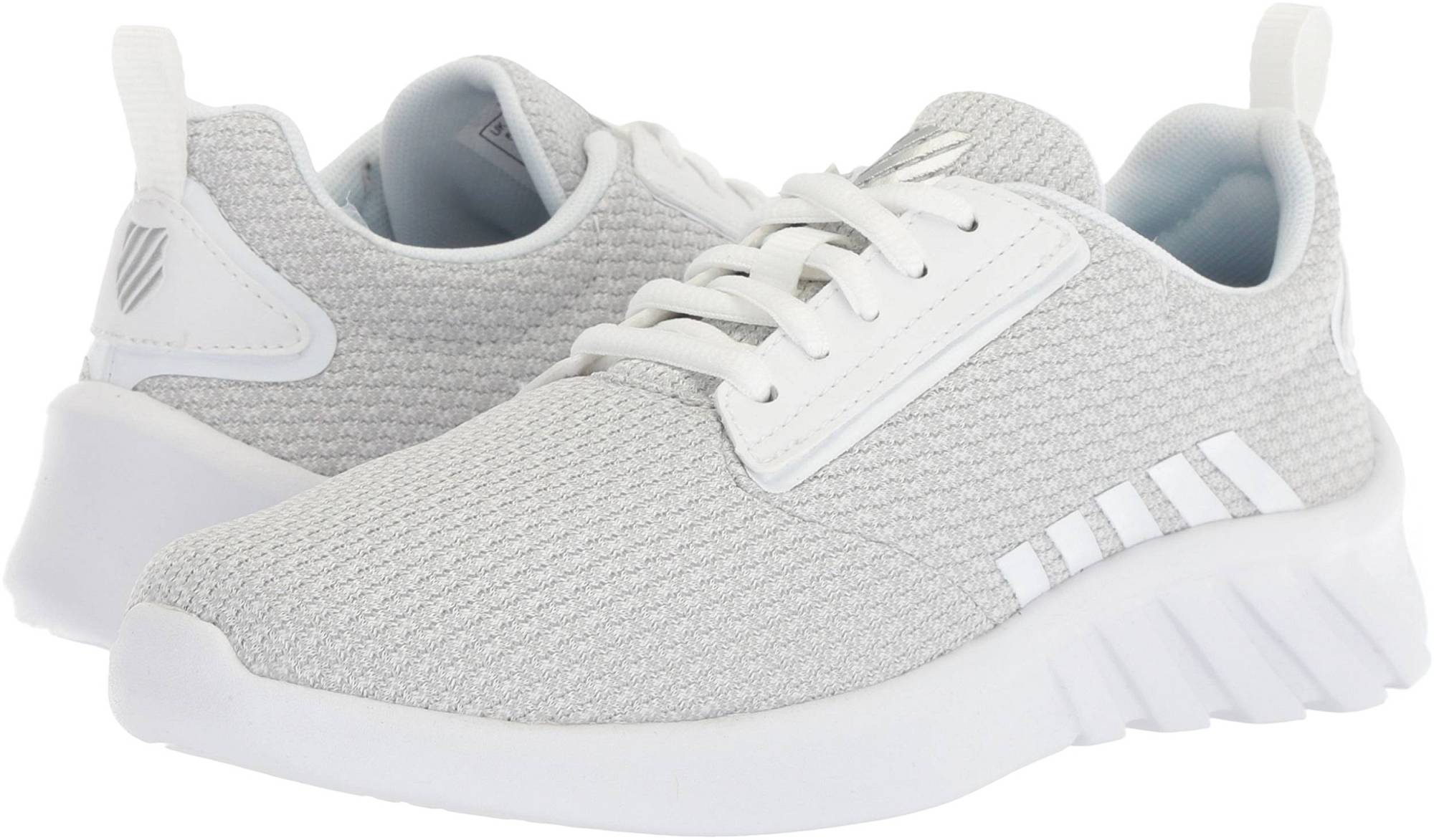 The K-Swiss Aeronaut, K-Swiss’s low top tennis kicks are part of K-Swiss Lifestyle Shoes collection. Athletic performance meets contemporary street styling in the K-Swiss Aeronaut. Consumers are drawn to its lightweight built, breathable two-tone mesh upper, and stylish overall makeup, which, according to many, makes it highly qualified as a go-to sneaker year round. The combined cushioning from its sockliner and sole adds to its appeal. Some users advised, though, to consider purchasing a bigger size as it is relatively small. Just the same, the Aeronaut is deemed to be an excellent add-on to your sneaker set as it is very versatile and one of the most affordable K-Swiss designs . There are no special editions of these shoes. These sneakers typically retail for around $60, but you can usually find them for less. For great deals, we recommend checking the price on Amazon.

Aeronaut shoes currently have a 4.6 out of 5 rating, based on 206 user reviews and a 92 Corescore at RunRepeat. We’ve scoured the internet for reviews and user feedback that will help you decide if you want to buy K-Swiss Aeronaut sneakers. Scroll down below to see what people are saying.

Several reviewers beamed with the lightness of the low-top Aeronaut. The cushioned collar lining is made of textile. Sizing up is a must, according to several users. This K-Swiss lifestyle kick provides comfortable cushioning underfoot, according to pleased buyers. You can purchase Aeronaut shoes here.

Many are attracted to its minimalist design that resembles modern running shoes. Quite a lot of reviewers returned their purchases in place of a larger pair as it felt small and tight. As per some reviewers, its mesh upper allows air to flow inside the shoe and prevents the feet from getting too sweaty.

Some of those who loved its style vouched to purchase other colors. Its lace-up closure is comprised of leather eyestays, five sets of eyeholes, and soft rope shoestrings. Its midsole is structured with a shock-absorbing IMEVA. Lots of those who praised the K-Swiss Aeronaut considered the shoe as their go-to sneaker. The K-Swiss Aeronaut squeezed around the ball of the foot, described by at least one user.

Where to buy Aeronaut: You can buy K-Swiss Aeronaut on Amazon.

According to a good sum of users, its straightforward construction looks appealing with several casual clothes. Some critics complimented this lifestyle sneaker’s shock absorbing EVA unit. A couple of wearers were thrilled that this style comes in different chic colors. Some of those who were enticed to buy this K-Swiss iteration cited it’s downright affordable.