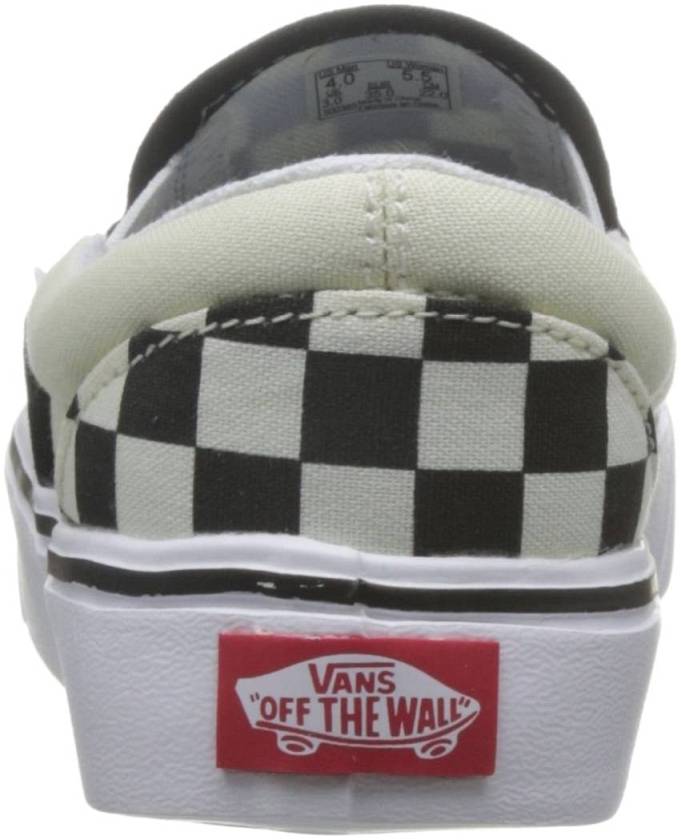 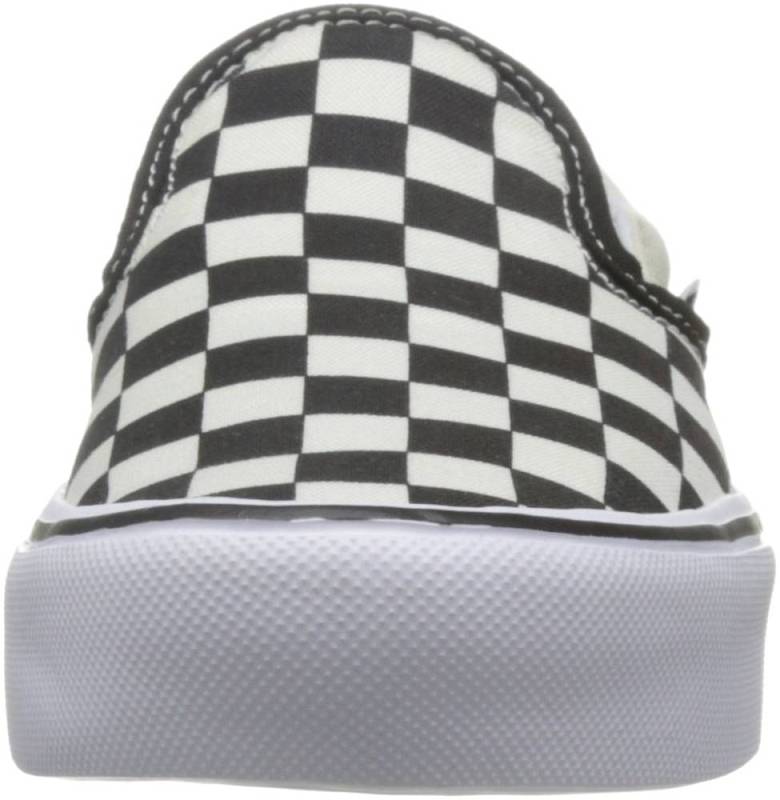 The Vans Slip-On Lite, Vans’s low top skate kicks are part of Vans Slip-On collection. The classic slip-on silhouette is re-engineered to improve fit and reduce its overall weight, giving birth to the Vans Slip-On Lite shoe. It also impressed both loyal Vans wearers and a new wave of purchasers for its comfort and superb cushioning. However, there were a few complained regarding the shoe being too narrow around the toe area. Some also disliked that the great colors of this shoe for it is hard to clean. There are 30 special editions of these shoes. These sneakers typically retail for around $55, but you can usually find them cheaper. For best deals, we recommend checking the price on Amazon.

Slip-On Lite shoes currently have a 4.4 out of 5 rating, based on 470 user reviews and a 89 Corescore at RunRepeat. We’ve scoured the web for reviews and user feedback that will help you decide if you want to buy Vans Slip-On Lite sneakers. Scroll down below to see what people are saying.

The Vans Slip-On Lite offers several colorway options. The Vans Slip-On Lite utilizes an Actionfit last for a higher heel height hence a more balanced feel in every stride. A few reviewers said that the Lite sole material is not as grippy as the gum rubber of the original Vans shoes. The majority of reviewers agreed that this Vans shoe is impressively light. The UltraCush Lite insoles are a great addition, according to many reviewers. You can purchase Slip-On Lite shoes here.

This shoe is very comfortable, as stated by numerous buyers. According to many reviewers, like other Vans Slip-On shoes, the Vans Slip-On Lite runs narrow and tight especially during the first few times. Though, for some, their pairs stretched out eventually after some time. Some purchasers said they received lots of compliment wearing this shoe.

A few reviewers commented that they liked the cushioning around the heel of this shoe. Vans brandings are displayed on the side and heel. This shoe is easy to slip-on. A feature that many wearers liked most about this shoe. Several purchasers noticed that this shoe has lower than typical heel counter which causes some slipping issues. A handful of commenters noted that this slip-on Vans shoe gets dirty quickly and is hard to clean.