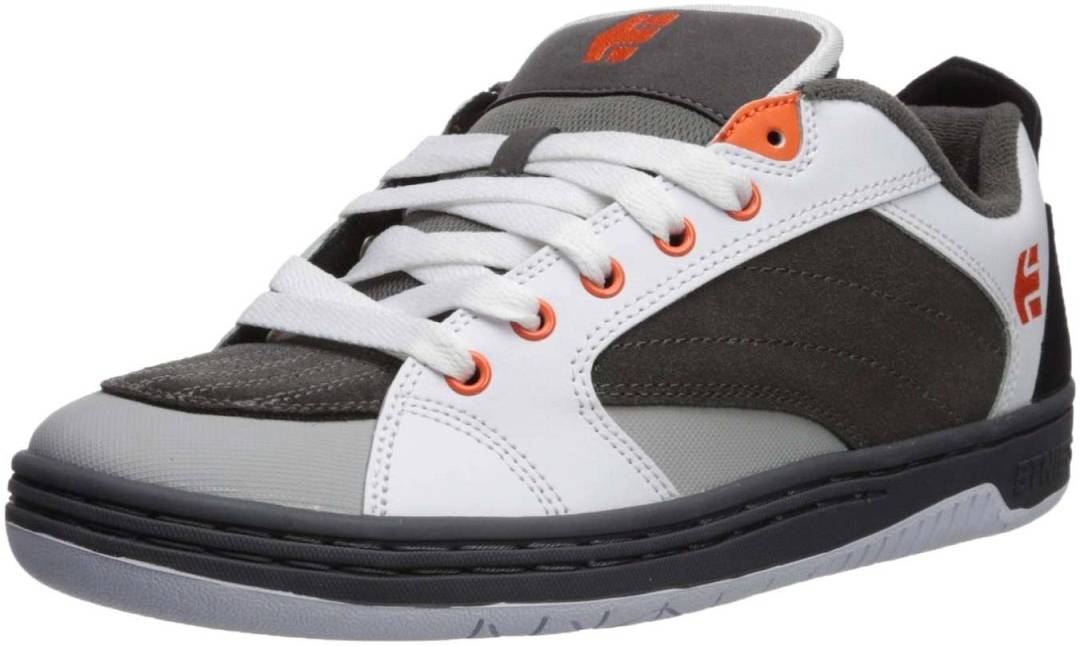 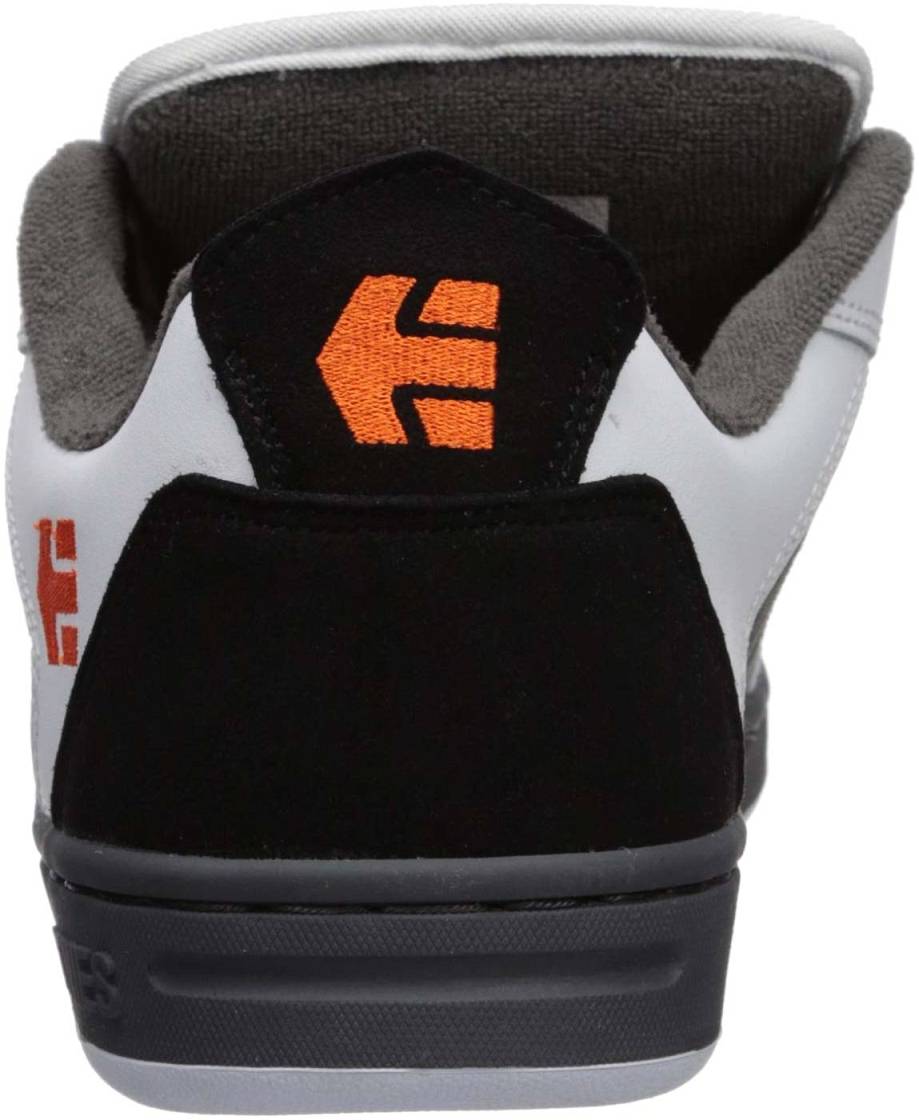 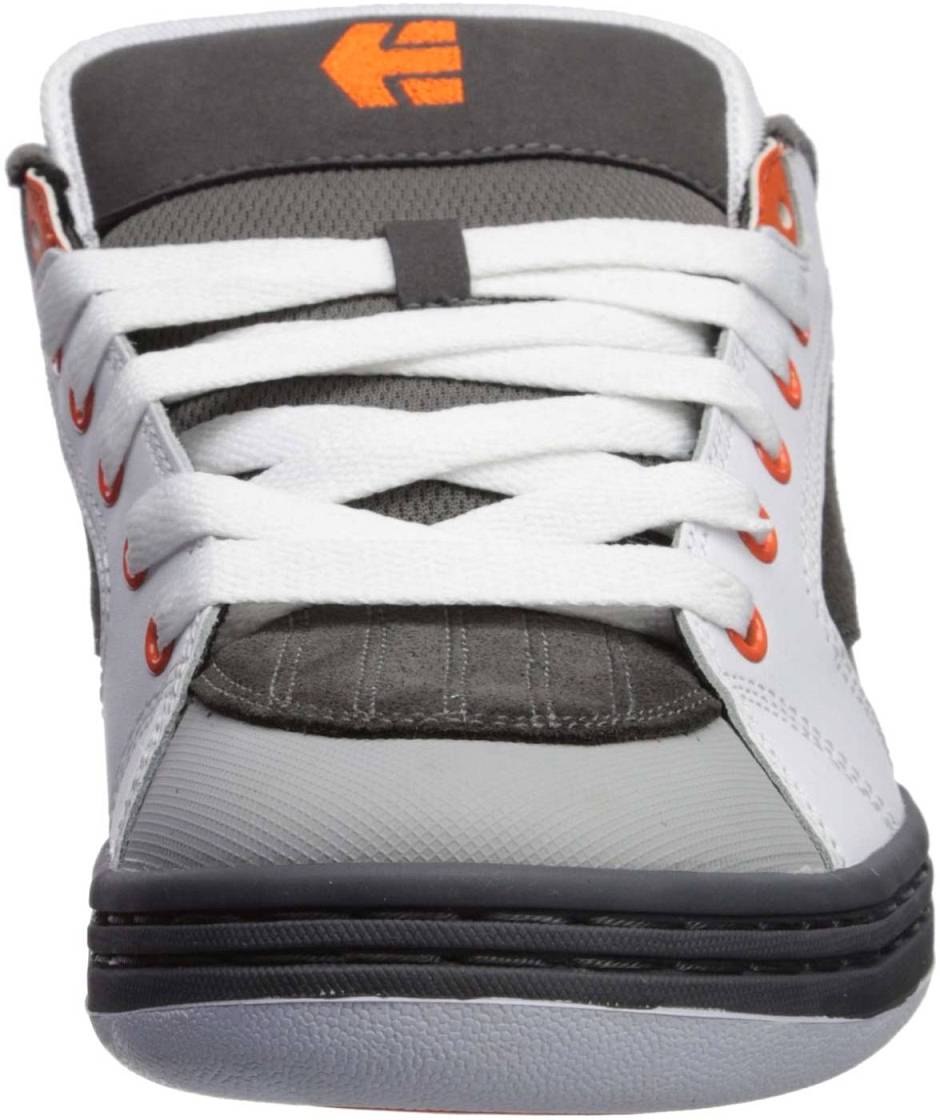 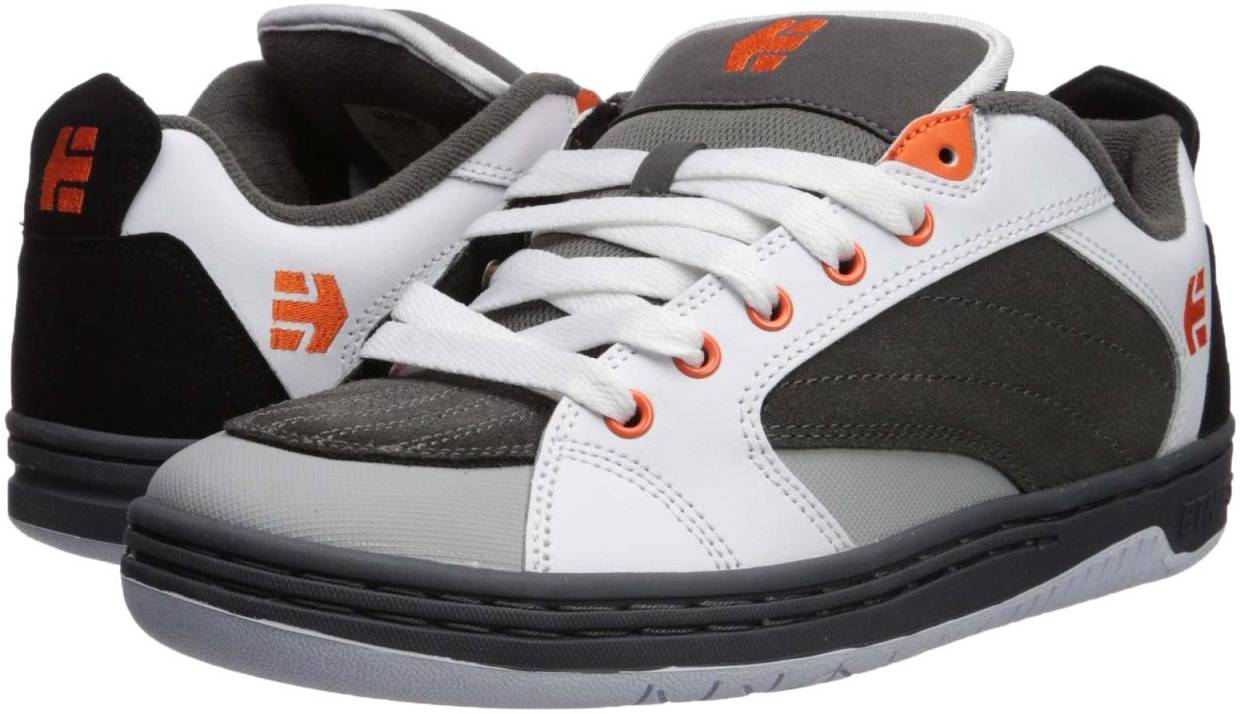 The Etnies Czar, Etnies’s low top skate sneakers are part of Etnies ICON collection. Guaranteed to improve skate performance, the Etnies Czar features the right amount of padding, reinforcements on high wear areas, double-stitched outsole, multi-directional flex grooves tread, and other skate-ready specs. There are no special editions of these shoes. These sneakers typically retail for around $70, but you can usually find them cheaper. For good deals, we recommend checking the price on Amazon.

Czar shoes currently have a 4.2 out of 5 rating, based on 12 user reviews and a 75 Corescore at RunRepeat. We’ve scoured the internet for reviews and user feedback that should help you decide if you want to buy Etnies Czar sneakers. Scroll down below to see what people are saying.

It released as part of the Etnies ICONS collection as it is a reissue of a classic silhouette from the brand’s archive. Its comeback made lots of Etnies loyalists nostalgic and pleased at the same time. The Czar skate shoe, though equipped with modernized minor design upgrades, remains a top favorite of many because of its overall performance and old-school appeal. Several reviewers stated that they love the comfort of the Etnies Czar skate shoe. The Etnies Czar features a Foam Lite 1 insole for added in-shoe comfort, a midsole egg-crate construction, and a TPR toe cap underlay. At least one reviewer mentioned that he is not a fan of the minor upgrades made on this re-release like the different sole. He favored the original version more. Its affordability makes the Etnies Czar extra attractive to some buyers. You can purchase Czar shoes here.

A couple of reviewers said that this is one of the best pair of Etnies shoes they ever owned. Some reviewers disliked that the Etnies Czar has too much padding.

At least one reviewer appreciated that Etnies made a size 15 for this shoe. Etnies brandings are visible on the tongue, heel, and insoles. Lots of Etnies fans were delighted when the brand re-released and brought back this iconic shoe. Some felt nostalgic as they used to own a pair as a kid. Many believed that the Etnies Czar skate shoes deserve additional colorways.

Where to buy Czar: You can buy Etnies Czar on Amazon.

Some skaters claimed that the Etnies is one of the best skate shoes ever created. The shoe fits nicely, per some reviewers. 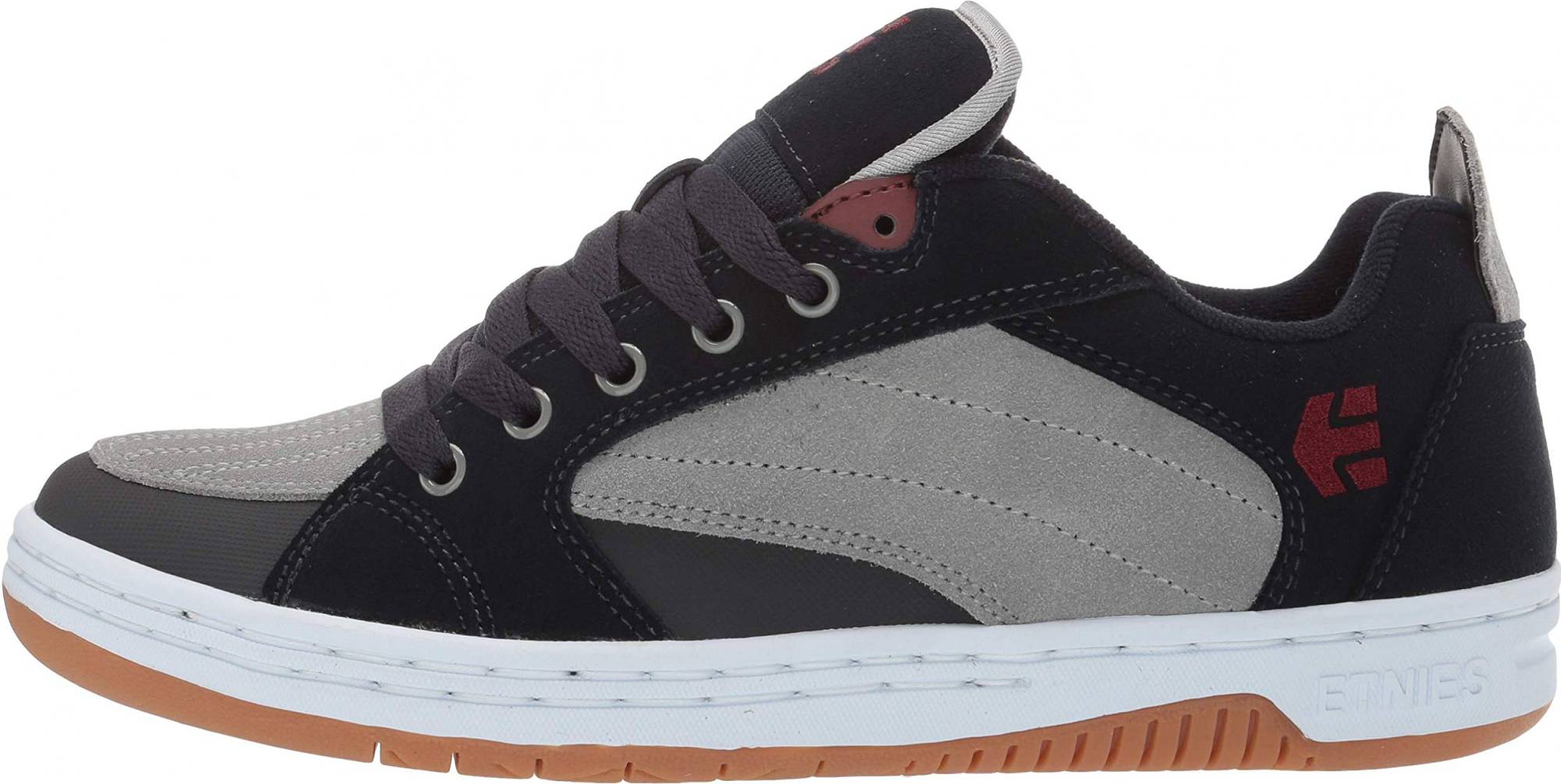