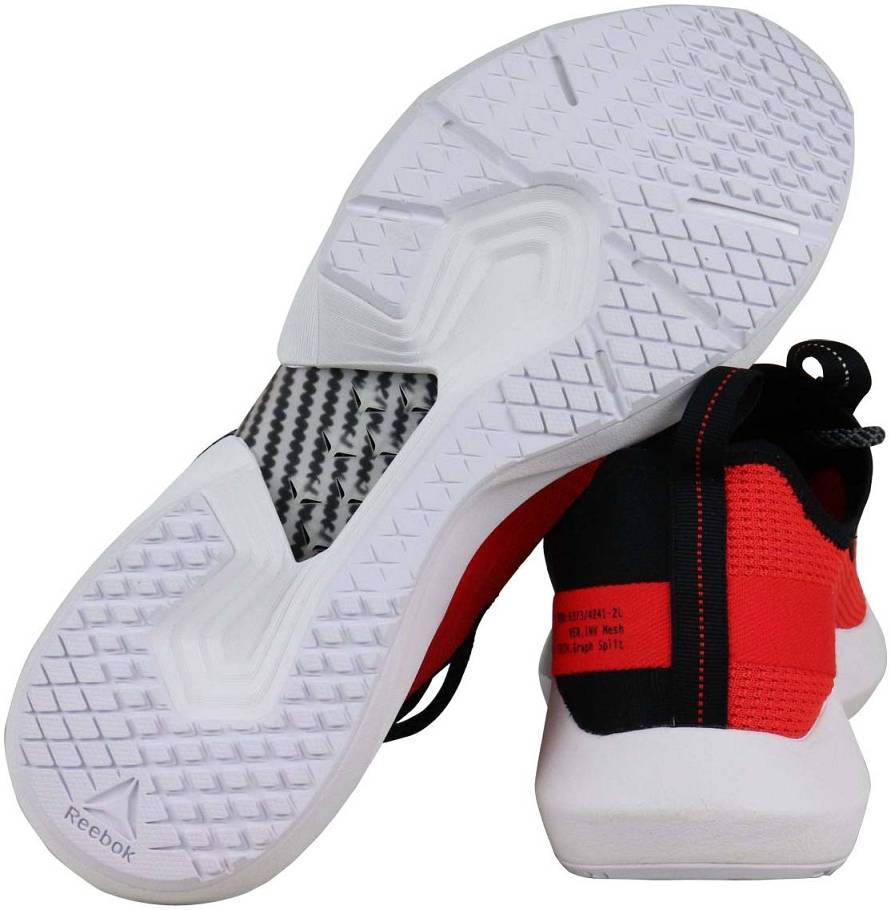 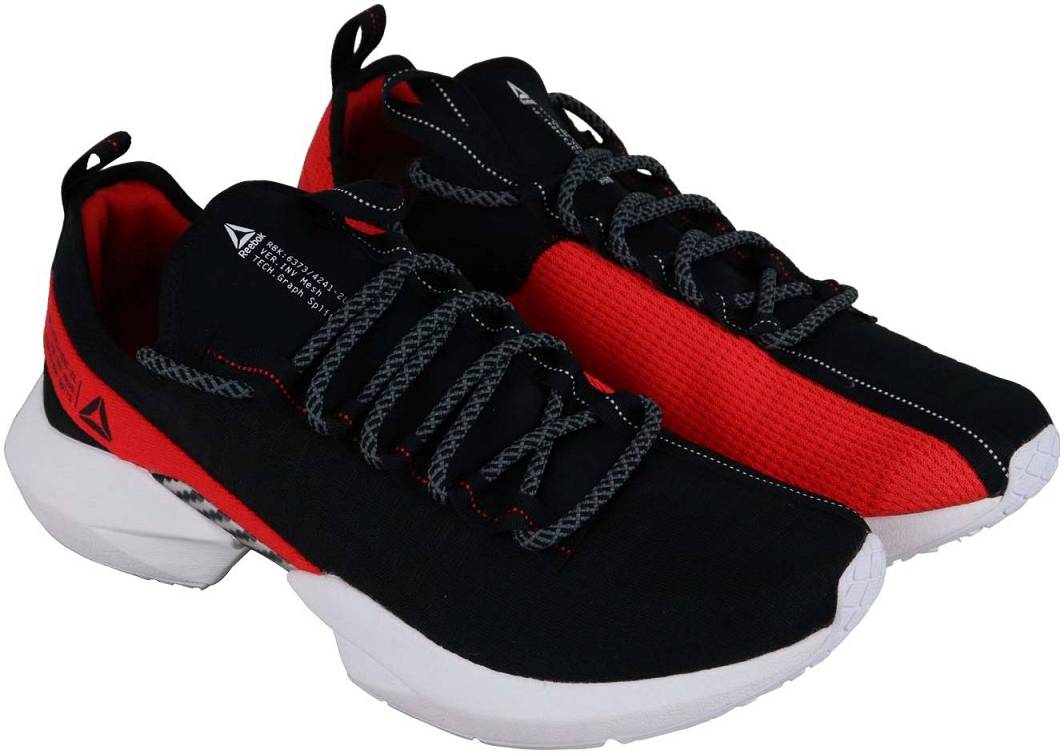 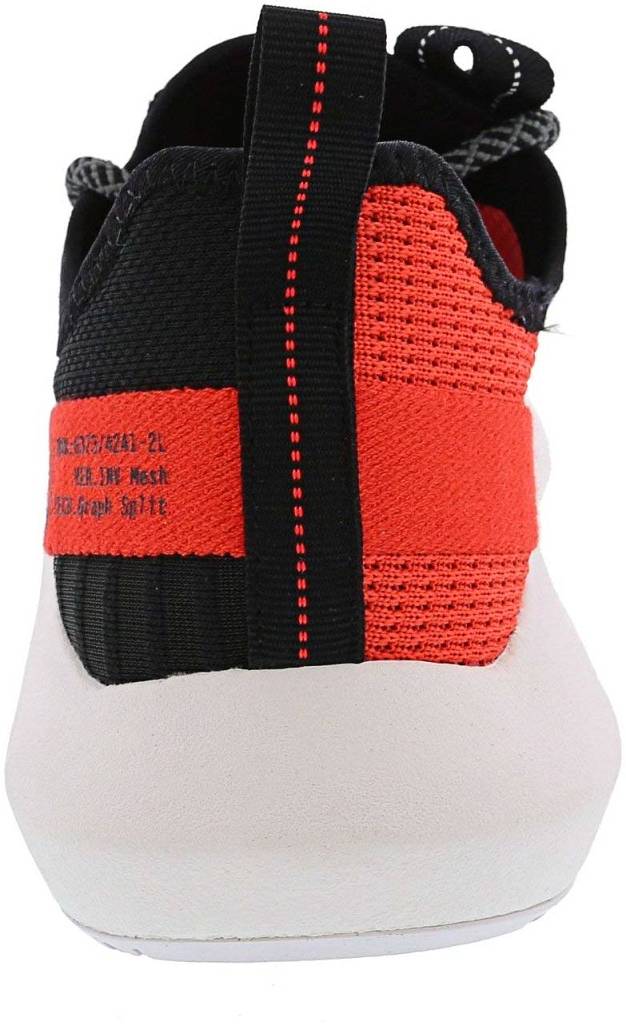 The Reebok Sole Fury, Reebok’s low top running kicks are part of Reebok Classics collection. The Reebok Sole Fury is a running-inspired silhouette that has a sleek design. Whether on the streets or working out, this sneaker will not come up short. There are no special editions of these shoes. These sneakers typically retail for around $90, but you can usually find them for less. For great deals, we recommend checking the price on Amazon.

Sole Fury shoes currently have a 4.6 out of 5 rating, based on 33 user reviews and a 88 Corescore at RunRepeat. We’ve scoured the web for reviews and user feedback that should help you decide if you want to buy Reebok Sole Fury sneakers. Scroll down below to see what people are saying.

A lot of wearers have complimented the amount of cushioning provided by the shoe. The Reebok Sole Fury men’s colorways are White / Cool Shadow / Black, White / Navy / Red, and White / Cool Shadow / Black. For women, the color options are Black / True Grey / White, Lilac / White / Black, White / Black / Lime / Red, and White / Navy / Red. A buyer said that it could have been a better sneaker if the outsole is not all-white for the colorway Black / Red /White. Due to this aspect, it is very susceptible to get dirty easily. The stylish design of the Reebok Sole Fury has enticed several shoppers to order a pair. You can purchase Sole Fury shoes here.

For a significant number of users, the low-top is versatile as they found it easy to incorporate with their lifestyle clothes. The Reebok Sole Fury runs small, as per a few wearers. As the shoe is endorsed by UFC superstar Conor Mcgregor, it convinced some shoppers to order a pair.

One is particularly impressed with the split sole. The regular pricing of the Sole Fury is $90. The color options available for the Sole Fury are quite appealing, as per a number of commenters.

Where to buy Sole Fury: You can buy Reebok Sole Fury on Amazon.

A couple of wearers noticed that they got compliments while wearing the Reebok Sole Fury. Its breathability has been commended by a few purchasers. They mentioned that because it allows airflow, it is a great option for working out. Arch support has been adequate for a user who is flat-footed. Because of the overall features of the sneaker, there are a few who called the Sole Fury as their “favorite shoe ever. ”