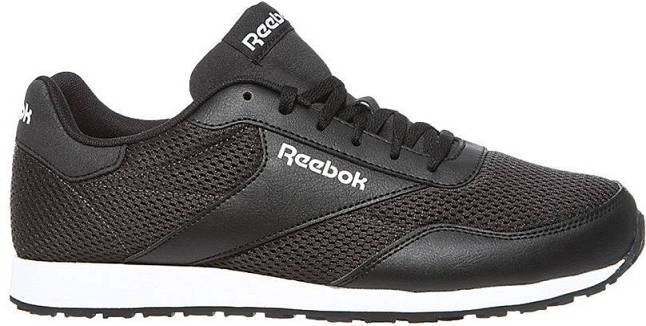 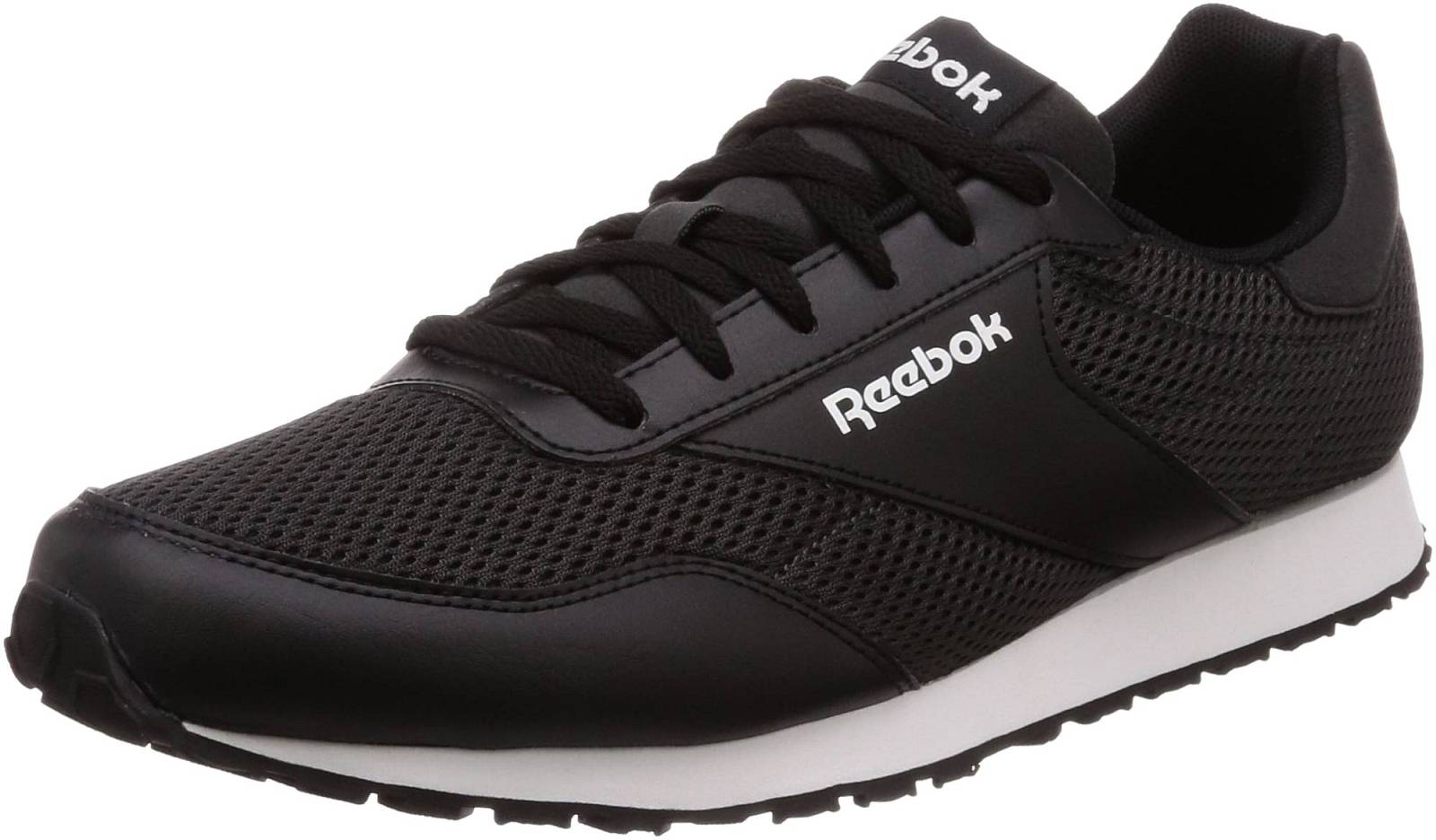 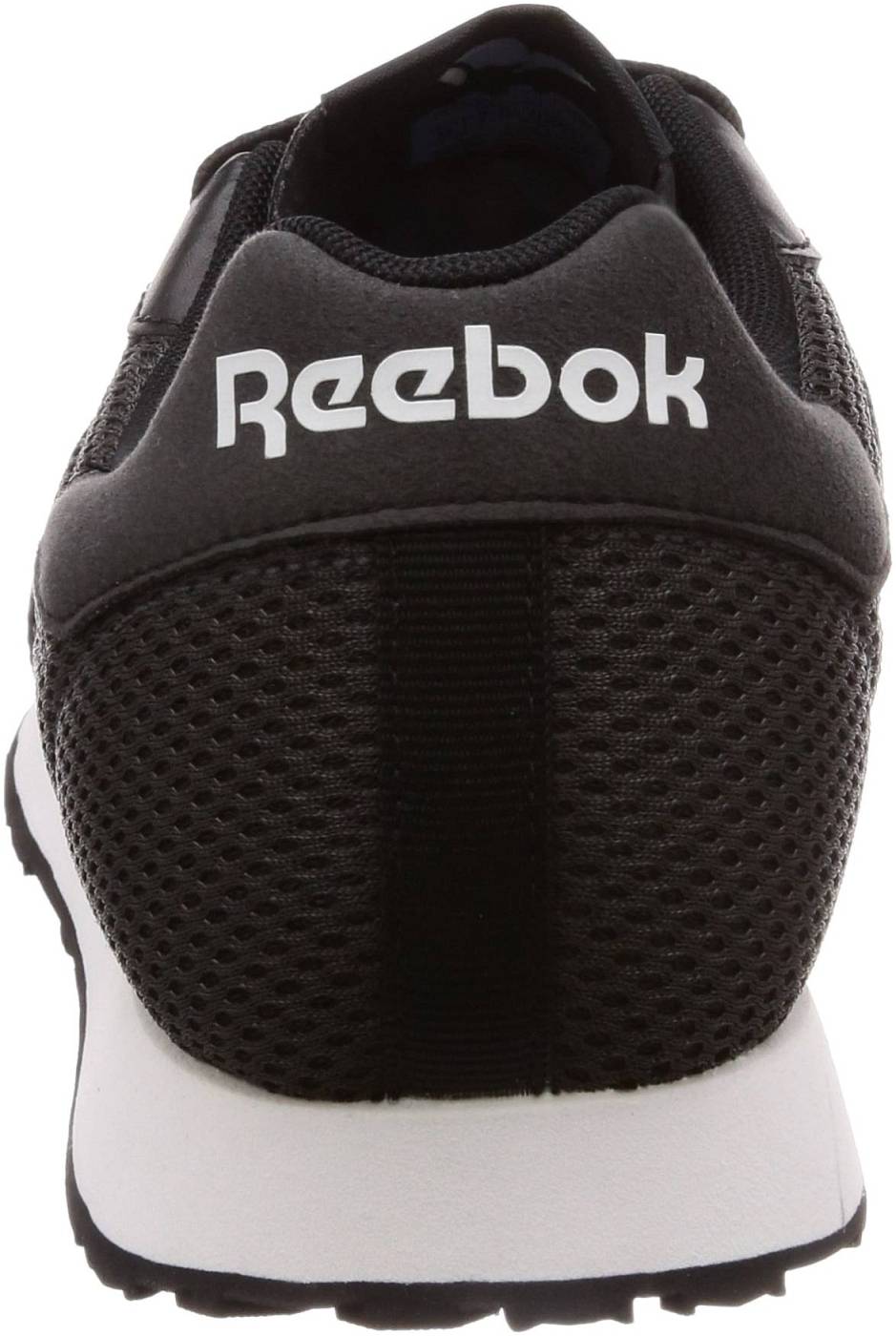 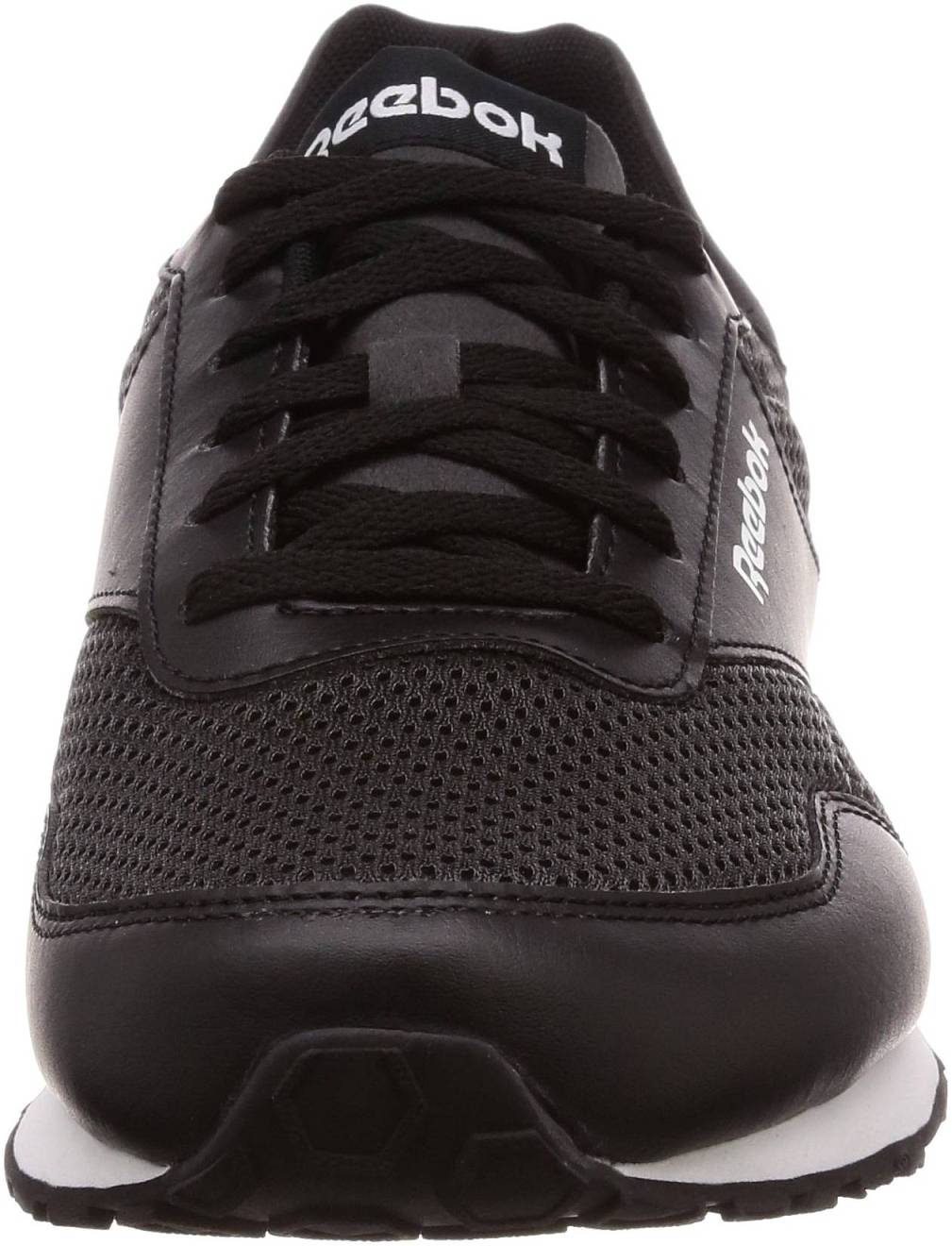 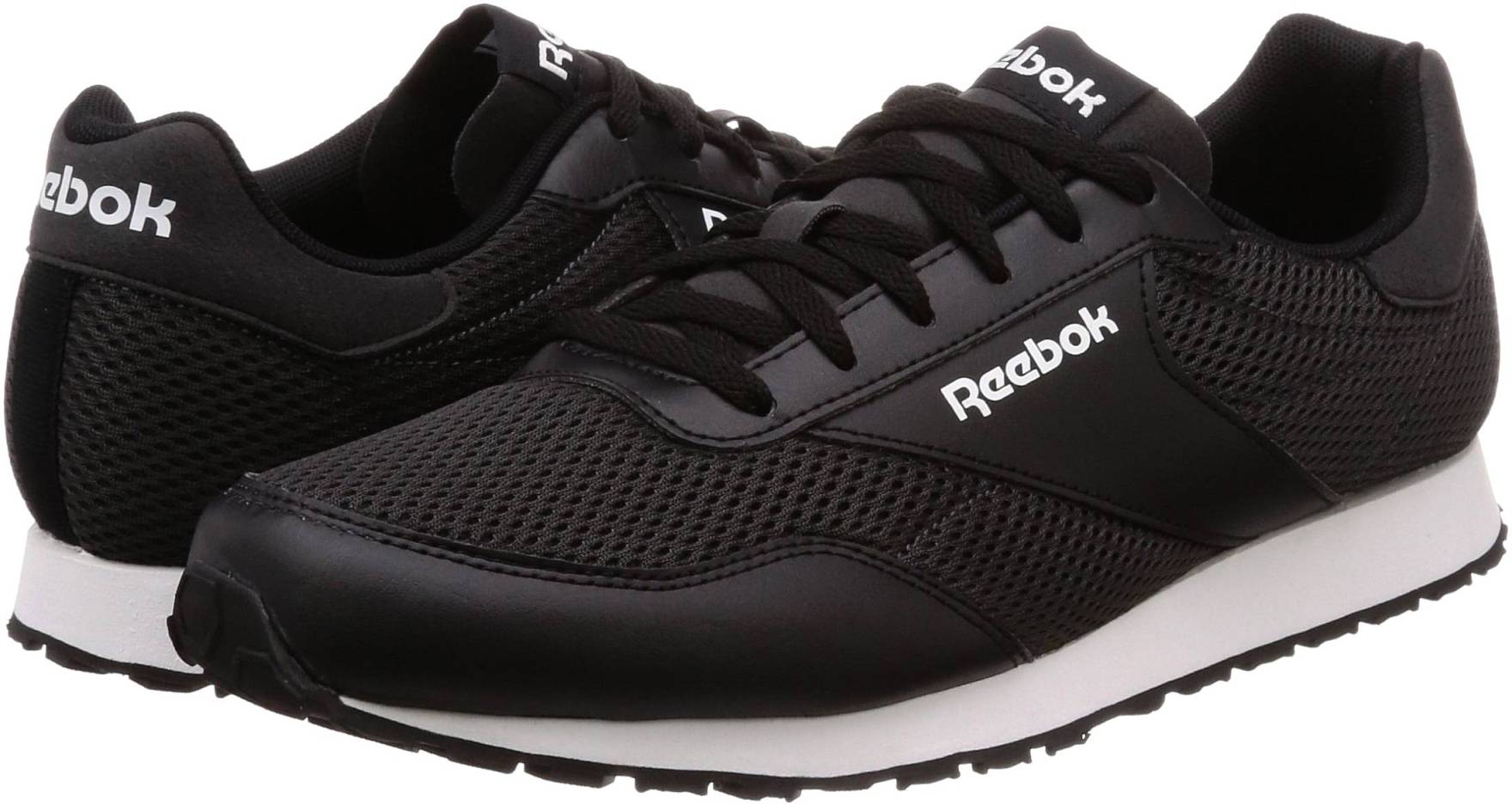 The Reebok Royal Dimension, Reebok’s low top running kicks are part of Reebok Royal collection. Reebok has been continuing to cater the athleisure-hungry public with astonishing Reebok Royal silhouettes from their Royal Flag catalog evident with the Reebok Royal Dimension shoe. The versatile low top sneaker does not only come handy for everyday use, but it also delivers superb comfort for all-day walking. There are no special editions of these shoes. These sneakers typically retail for around $75, but you can usually find them cheaper. For good deals, we recommend checking the price on Amazon.

Royal Dimension shoes currently have a 4.3 out of 5 rating, based on 8 user reviews and a 72 Corescore at RunRepeat. We’ve scoured the web for reviews and user feedback that will help you decide if you want to buy Reebok Royal Dimension sneakers. Scroll down below to see what people are saying.

With a very achievable price point, customers would be marveled with its performance. Users who prefer footwear with thick tongue padding might be a bit disappointed with these so better watch out. The Reebok Royal Dimension brings back the vintage appeal in its design according to some commenters. Shock absorption and all-day cushioning are provided by the EVA midsole. One purchaser described it as a sneaker that is very hard to clean. Many users felt the supreme comfort on every stride with these low top sneakers. You can purchase Royal Dimension shoes here.

A handful of wearers insisted that these sneakers were great for walking around without feeling tired. Many buyers were appalled that the sneaker’s tongue was super thin which almost seems like it does not contain any kind of padding at all.

It was a sneaker of high value over price, according to several reviewers. The insoles are removable. One of the buyers mentioned that the shoe looks exactly like the photos online. Another slight disadvantage of the sneaker, as stated by one user, was that the tongue gets in the way of putting it on.

Another one received lots of compliments while wearing them. The Reebok Royal Dimension was built with high-quality materials from top to bottom as testified by a handful of consumers.