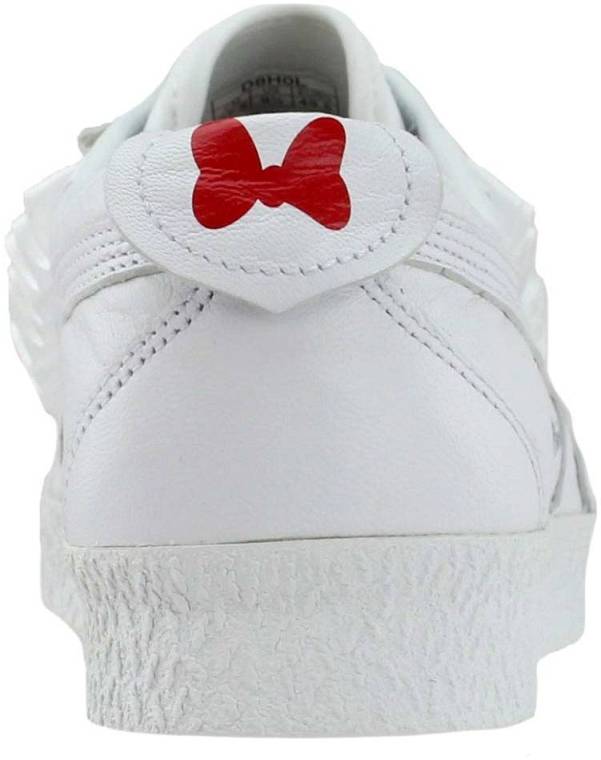 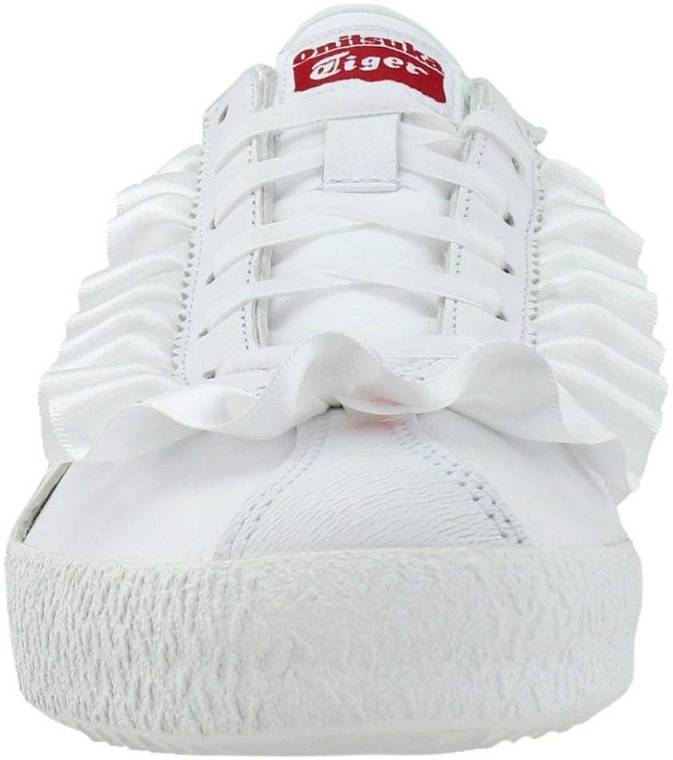 The first couple of times wearing this shoe irked some users as it felt stiff on the heel and narrow in structure. Despite these slight drawbacks, users were attracted to its style, comfort, and affordable price tag. The Onitsuka Tiger Mexico Delegation x Disney garnered lots of praises from a bunch of purchasers as its leather upper looks clean and crisp. The Onitsuka Tiger Mexico Delegation x Disney was released on March 2, 2018. Some reviewers noted that this shoe felt tough right of the box and requires ample break-in time. Of the Disney-themed kicks, this shoe comes with a versatile style that matches perfectly with jeans, khakis, shorts, dress, leggings, capris, and a lot more. You can purchase Mexico Delegation x Disney shoes here.

Many unanimously noted that this kick grants the right amount of comfort needed for all-day wear. According to less than a handful of users, the flat panel at the back of the heal rubs against the Achilles tendon. A purchaser with broad, flat, and muscular feet was overjoyed with the built of this sneaker.

Delighted weartesters felt that this low-top sneaker is securely snug and fits like a glove. Onitsuka Tiger labeling is displayed on the tongue and outsole. Minnie Mouse inscription is printed on the footbed. This Mexico Delegation version has a moderately padded interior that pleased a lot of users. Some wearers thought this shoe was made with a narrow last. One unhappy user said the heel felt quite stiff and hurt the back of the feet when walking.

Scores of reviewers said this collaborative shoe has a cushy footbed. Many who were drawn to this style loved its classic appeal and charming touch-up. Few mentioned that It does not cramp the toes unlike other leather covered Onitsuka Tiger designs. Few reviewers lauded the rubber sole and leather makeup as it kept their feet dry even if they step in a puddle. Delighted critics thought this sneaker weighs less than their usual Onitsuka Tiger sneakers. Lots of buyers were jazzed up with its reasonable price tag.