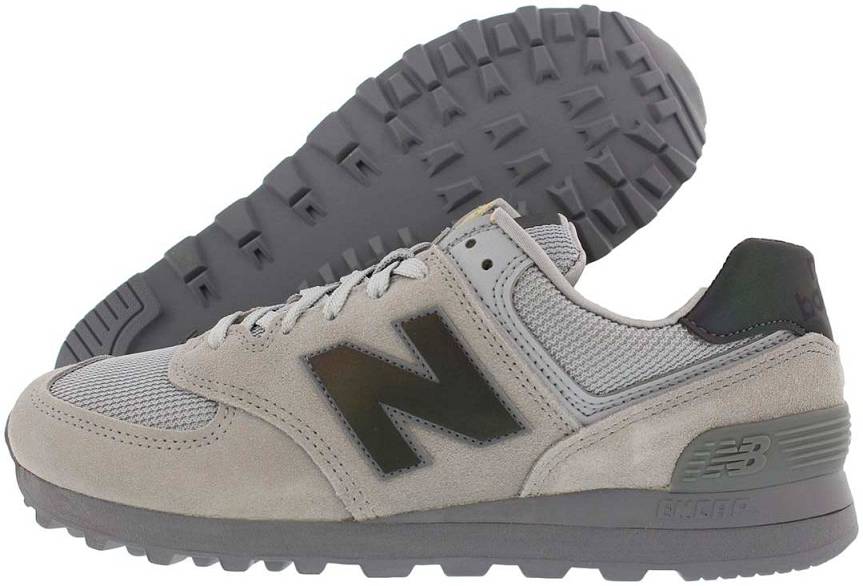 The New Balance 574 Urban Twilight, New Balance’s low top running kicks are part of New Balance 574 collection. Sneaker fans who are looking for something new will find lots of things to love in the New Balance 574 Urban Twilight. The rich colors of the shoe and iridescent accents bring a new level of style to an old favorite. The shoe’s available in regular and wide versions, and it stretches to give a comfortable fit. The sneaker is also durable, priced low, and feels lightweight. There are 34 special editions of these shoes. These sneakers typically retail for around $80, but you can usually find them for less. For worthy deals, we recommend checking the price on Amazon.

A lot of purchasers were satisfied with the fit of the New Balance 574 Urban Twilight because the model is available in regular and wide sizes. The shoe also stretches nicely to accommodate the foot. A good number of individuals reported that the 574 Urban Twilight runs small.

The casual low-top is a “really good-looking shoe” according to many reviewers. Several colorways are available for the shoe including UV Blue, Red, Dandelion Yellow, Silver Min, and more. Several people thought that the quality of the lifestyle sneaker was top-notch. One user with a pronation issue stated that the sole of the sneaker has proven to be durable and while the heel showed minimal wear. There is no arch support in the shoe, some reviewers noted.

Quite a good number of consumers reported getting compliments on their shoe. The New Balance 574 Urban Twilight is surprisingly lightweight, some testers noted. The low-top footwear is reasonably priced, a few individuals remarked.