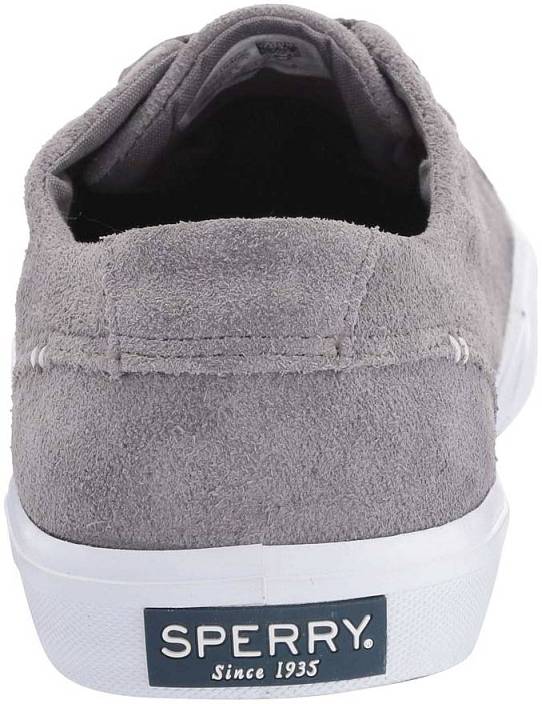 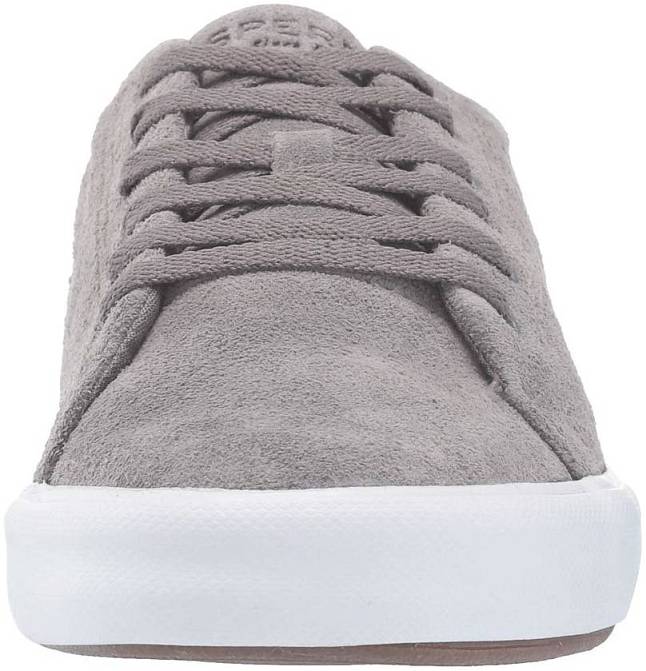 The Sperry Striper II LTT Suede, Sperry’s low top other kicks are part of Sperry Striper collection. Through the decades, Sperry has launched a catalog of shoes that have aged gracefully. Among these are the Stripers, which became longtime favorites. From this time-tested silhouette sprang forth the Sperry Striper II LTT Suede, whose features impressed both new and jaded customers. There are no special editions of these shoes. These sneakers typically retail for around $75, but you can usually find them for less. For great deals, we recommend checking the price on Amazon.

The Sperry Striper II LTT Suede bears that simple laidback look that is timeless and delivers incredible comfort. This model, which the brand claimed to be at the top of its class, is offered at a budget-friendly price. Indeed, a wise deal to be considered. The Sperry Striper II LTT Suede mostly gathered five-star ratings and high recommendations from reviewers. The sneaker features a removable full-length cushioned footbed, which molds to the contours of the foot for a more comfortable fit. One wearer complained that the shoe squeaks when he walks in them. It has a budget-friendly price. You can purchase Striper II LTT Suede shoes here.

The majority of buyers immediately loved this model’s simple, unassuming style, which looked almost conservative. At least one customer reported that the Sperry label on the heels began to peel off after a few weeks of wearing the sneakers. A longtime Sperry customer said that the Striper II LTT Suede is his favorite among all Sperry shoes.

Heaps of testers marveled at its superior out-of-the-box comfort. Its tongue has a loop to prevent slippage, thus keeping the tongue in place. A couple highlighted that the insoles felt like clouds and pillows underneath their feet.

More than a handful were enamored with the fine, soft suede upper and its neutral shades. This shoe runs true to size, as reported by most users. Owners also shared the sentiment of the Sperry Striper II LTT Suede as being the best pair they’ve bought so far. A first-time Sperry user was amazed by this model and guaranteed to buy more Sperry shoes in the years to come.