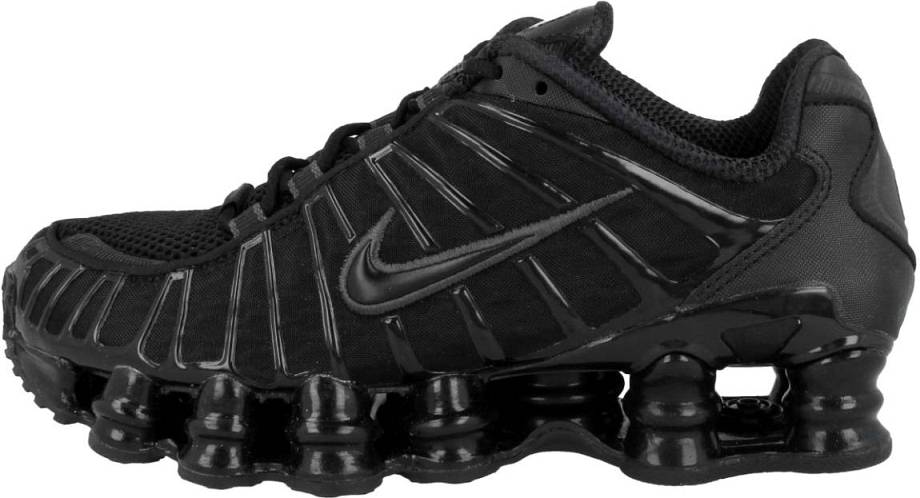 The Nike Shox TL, Nike’s low top running kicks are part of Nike Shox collection. The return of the classic Nike Shox TL from 2003 immediately catches the attention of loyal Nike fans and a new set of sneaker followers. The Shox TL combines an eye-catching aesthetic with Nike’s revolutionary Shox technology for impressive comfort, style, and performance. There are no special editions of these shoes. These sneakers typically retail for around $170, but you can usually find them for less. For best deals, we recommend checking the price on Amazon.

Shox TL shoes currently have a 4.8 out of 5 rating, based on 10 user reviews and a 82 Corescore at RunRepeat. We’ve scoured the web for reviews and user feedback that will help you decide if you want to buy Nike Shox TL sneakers. Scroll down below to see what people are saying.

Although more expensive than most sneakers, the Shox TL is considered by most as an overall excellent sneaker. It fits and feels great on foot that it can be worn as an everyday shoe to dress up or down any outfit effortlessly. Lots of testers agree that the Nike Shox TL sneakers are comfortable on foot, even for standing and walking all day long. Nike released another version of the Nike Shox TL called the Nike Shox TL Neymar Jr. This special edition is a tribute to Brazilian professional soccer player Neymar Jr. Some are disappointed that the insoles of this shoe are not removable. Several Nike fans are more than pleased that Nike re-issued the Shox TL. You can purchase Shox TL shoes here.

The Nike Shox technology impresses many testers. Compared to most Nike sneakers, the Nike Shox TL sneakers are expensive. At least one reviewer comments that the support of this shoe is outstanding.

The fit and feel of this shoe are excellent, according to most reviewers. Other collaborations on the Nike Shox TL include COMME des Garcons, Skepta, and Jerry Seinfield. The Shox TL from Nike is available in multiple colorways. At least one reviewer report that these shoes are heavy to wear.

Where to buy Shox TL: You can buy Nike Shox TL on Amazon.

Some testers say that the mesh uppers of this low-top Nike allow the foot to breathe. Many purchasers like how the look of this shoe goes well with any outfit. The majority of reviewers highly recommend the Nike Shox TL men’s and women’s low-tops. 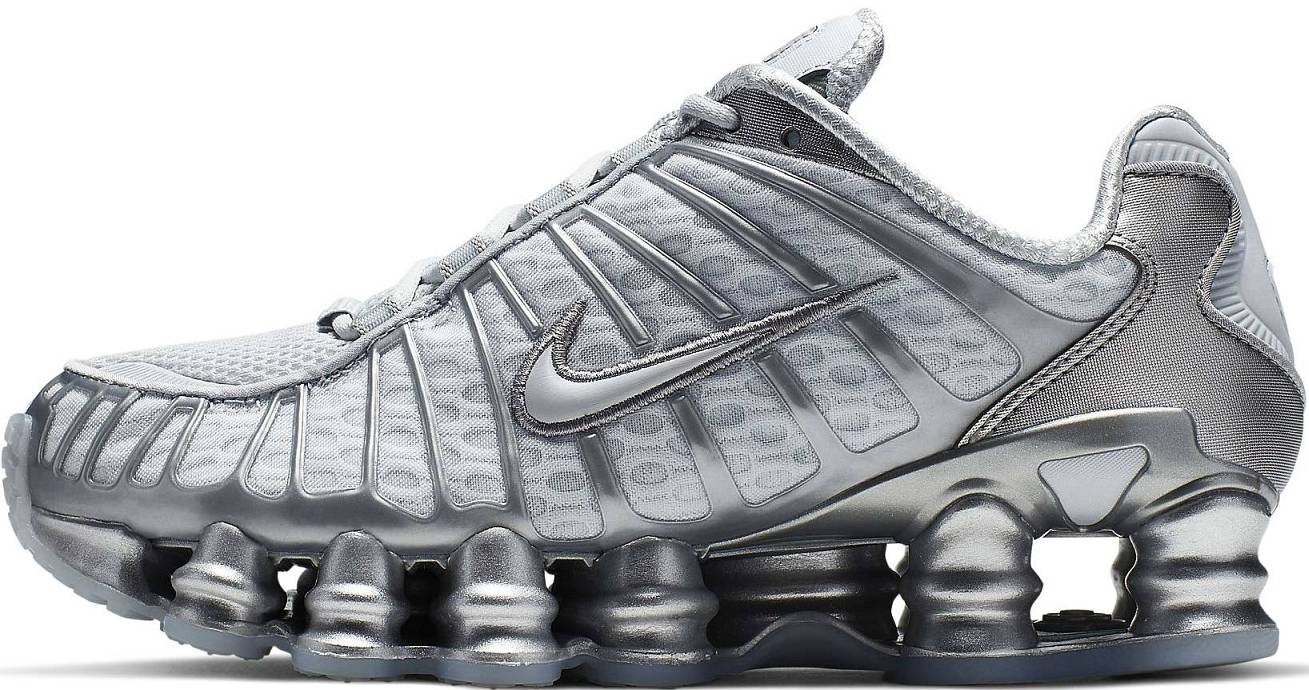 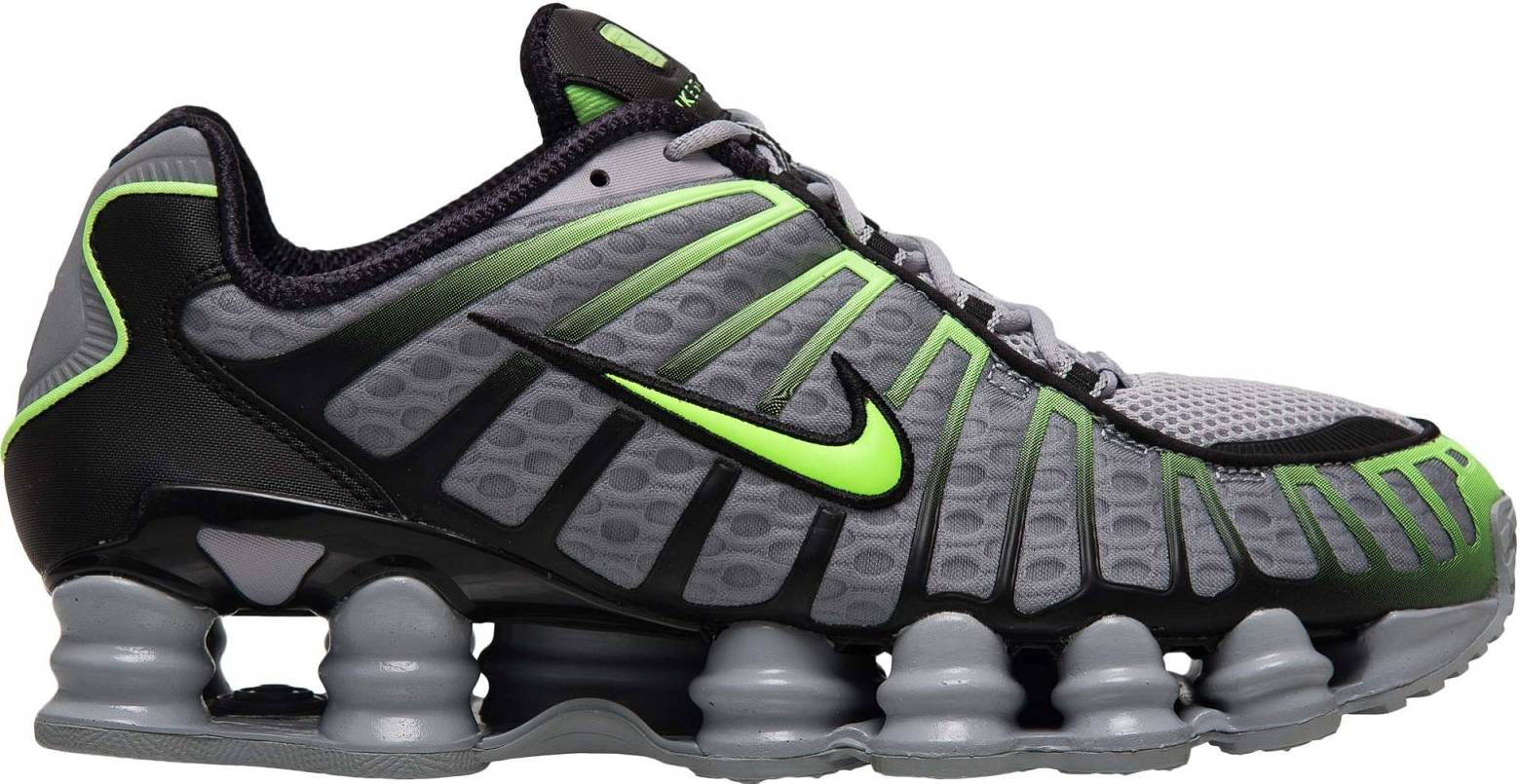