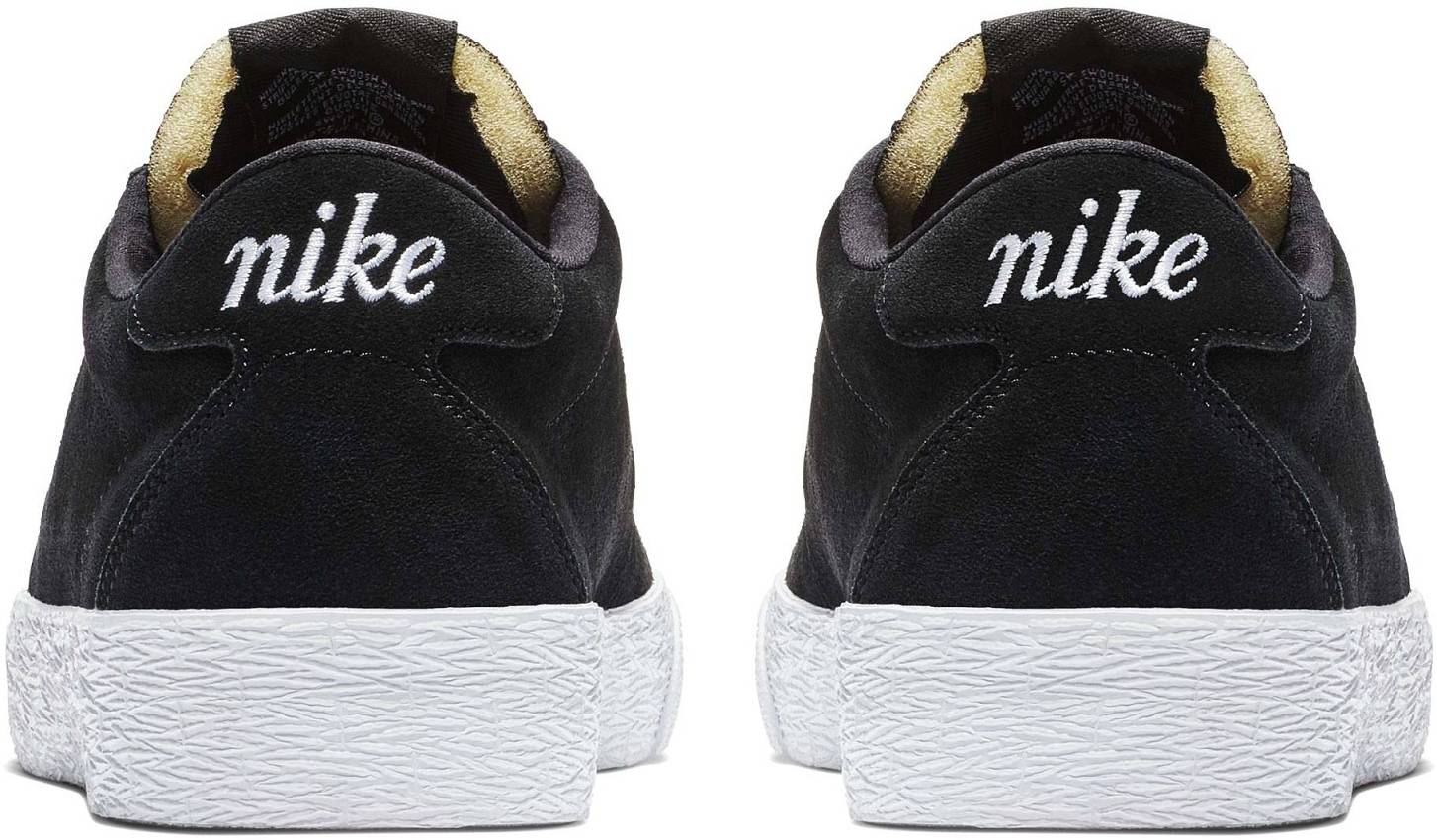 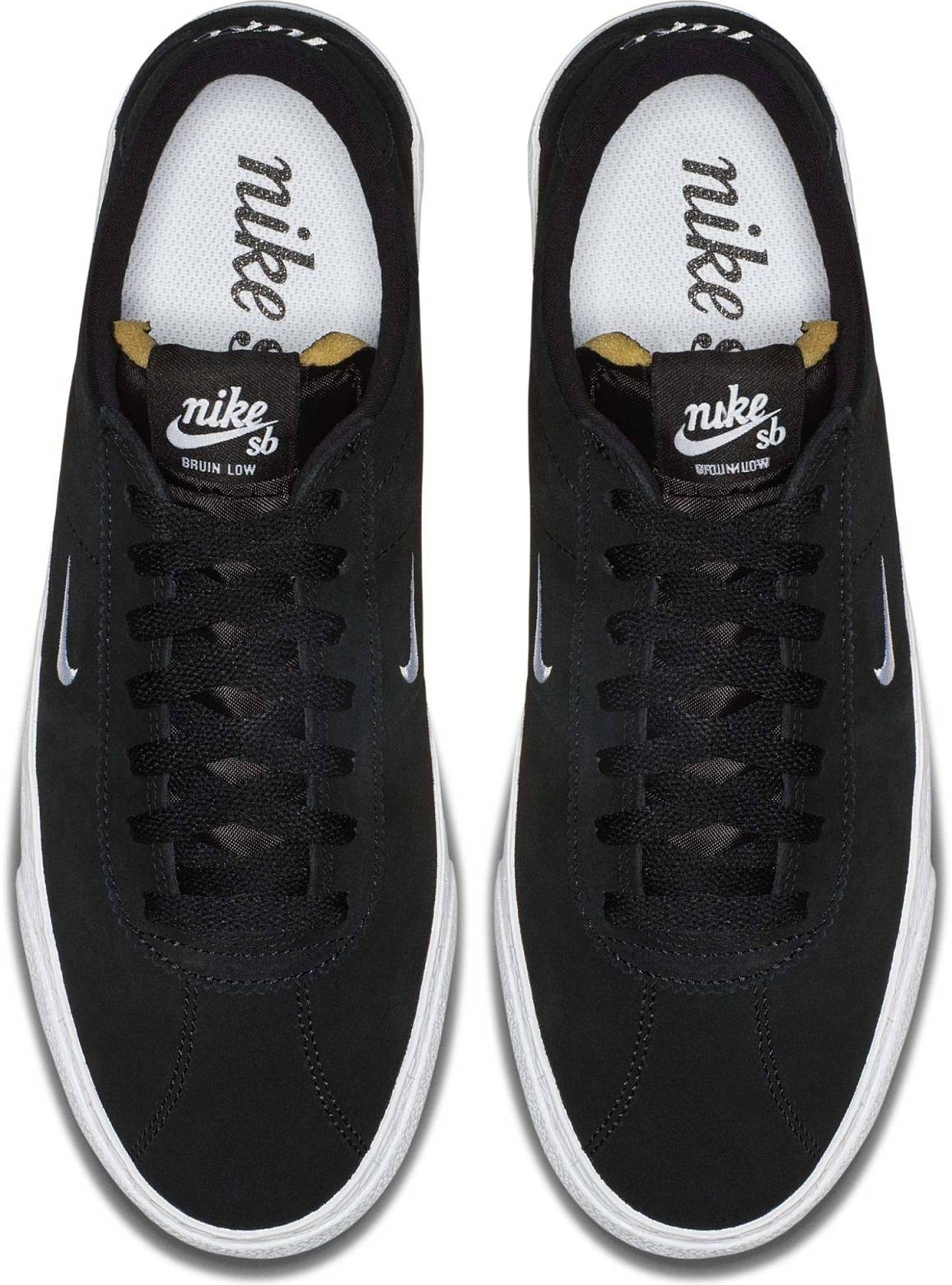 The Nike SB Zoom Bruin, Nike’s low top skate sneakers are part of Nike SB collection. The Nike SB Zoom Bruin is a vintage revival of a classic from the pioneers of the Nike brand of shoes way back in 1972. Its simple design, with its conservative silhouette and various combinations of colorways captivated users from a handful of decades ago and still to this day. There are no special editions of these shoes. These sneakers typically retail for around $75, but you can usually find them cheaper. For great deals, we recommend checking the price on Amazon.

SB Zoom Bruin shoes currently have a 4.3 out of 5 rating, based on 12 user reviews and a 78 Corescore at RunRepeat. We’ve scoured the internet for reviews and user feedback that should help you decide if you want to buy Nike SB Zoom Bruin sneakers. Scroll down below to see what people are saying.

Bringing back the shoe and morphing it into Nike’s skateboarding series was a paramount achievement that instigates comfort without neglecting durability. Zoom Air was also included in the midsole of the shoe to provide cushioning and better energy return. A majority of the purchasers commended Nike SB Zoom Bruin’s classic conception of the silhouette. Collaborated with Fluffy in 2009, they released the Fluffy x Nike SB Bruin, composed of a canvas, leather, and suede upper in a charcoal grey colorway with a fluffy signature at the heel. The shoe runs narrow, according to a small sample of customers. Numerous users were comfortable when trying the shoe on and a percentage of them even use it every day as beaters. You can purchase SB Zoom Bruin shoes here.

The shoe is true to size and fits their feet adequately, according to many buyers. Famous celebrities spotted flaunting the Nike Bruin are Lebron James, Justin Bieber, Shia Lebouf, Kevin Hart and more. A few users claimed that after a few hours of wearing the shoe, their feet start to hurt and was unbearable to wear for a prolonged period of time.

A handful of the users suggested that the shoe is lightweight. A simple white colorway with an Orion blue swoosh, the Nike SB Zoom Bruin – Mulder was released in summer 2011 following the design of famous skateboard pro, Richard Mulder. Nike SB launched a Lost Art x Nike Bruin SB collaboration in 2014 with the shoes in quick strike inspired by the revived Liverpool skate scene. The Nike SB Zoom Bruin was very flexible and sturdy, according to several satisfied customers. A buyer stated that for the colorway with a white midsole, the shoe would easily get dirty and takes a long time to clean.

The shoe has an excellent grip which also emanates a sufficient board feel, according to some skaters. More than a handful of the customers were astonished by the shoe’s durability in the skateboarding scene.