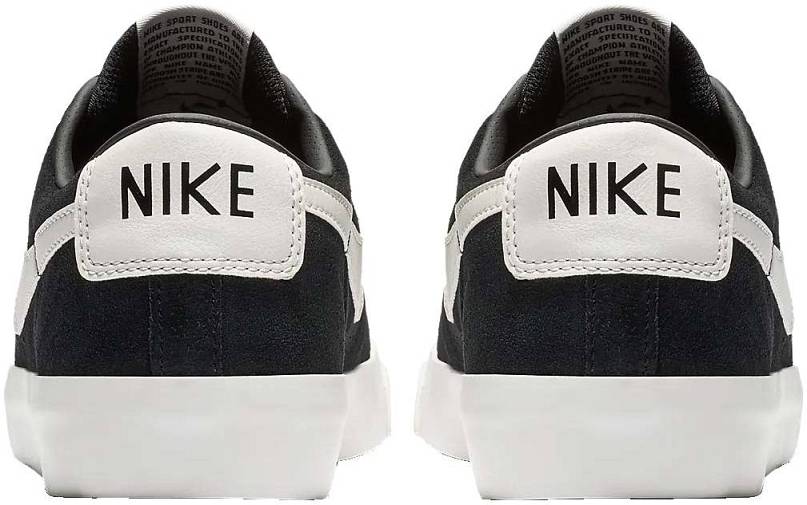 The Nike SB Air Zoom Blazer Low GT, Nike’s low top skate sneakers are part of Nike SB collection. For most of those who have tried on a pair of the Nike SB Air Zoom Blazer Low GT, it is one of the best Nike SB shoes ever produced. It has a classic and stylish design which makes it an easy shoe to dress up with, but on top of that, it performs well as a skate shoe. There are no special editions of these shoes. These sneakers typically retail for around $75, but you can usually find them cheaper. For great deals, we recommend checking the price on Amazon.

Several reviewers also mentioned that the shoe provides great board feel without hurting the feet. One reviewer said that the elastic mesh underneath the tongue of the Blazer Low GT makes the shoe a bit hard to put on, but it provides a snugger fit nonetheless. The overall design and style of the shoe is well-appreciated by the majority of buyers.

The shoe is budget-friendly. The Nike SB launched a collaboration with New York-based skateboarding shop and clothing brand Supreme on the Blazer Low GT in 2016. The Nike SB x Supreme Blazer Low GT was released in three colorways (tan, teal, and pink) and features a suede upper, a leather Swoosh and heel panel with “FTW” label in gold, and an embossed gold foil Supreme logo at the heel. According to some buyers, the shoe is great not only for skateboarding use, but also for casual use.

Many buyers, specifically skateboarders, appreciated that the tongue of this shoe stays in the middle and does not slip in the sides. The Blazer Low GT is a durable skate shoe, as stated by a number of reviews. There were also reviews saying that the shoe fits as expected. Some reviewers stated that they received many compliments on this shoe.