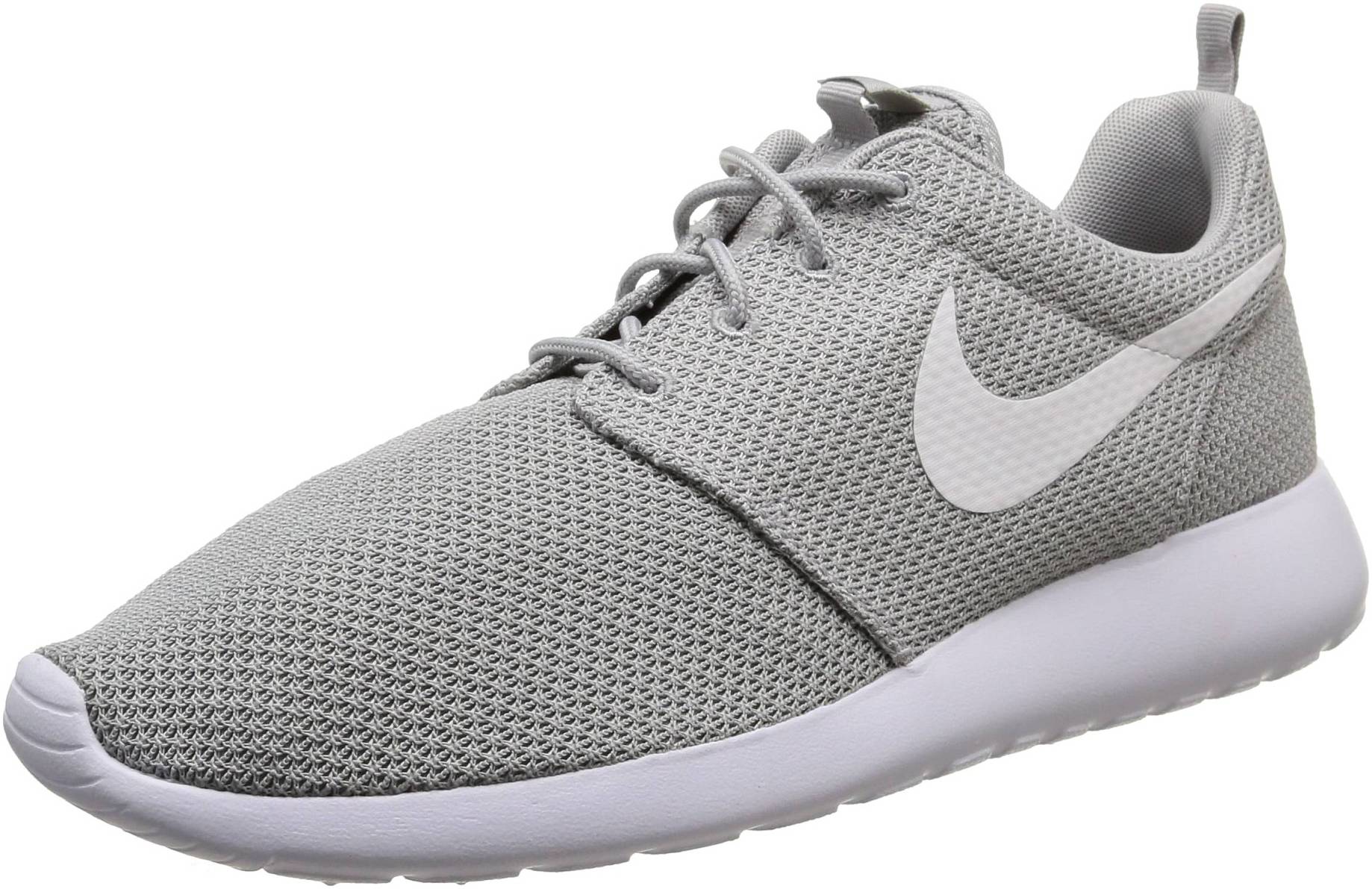 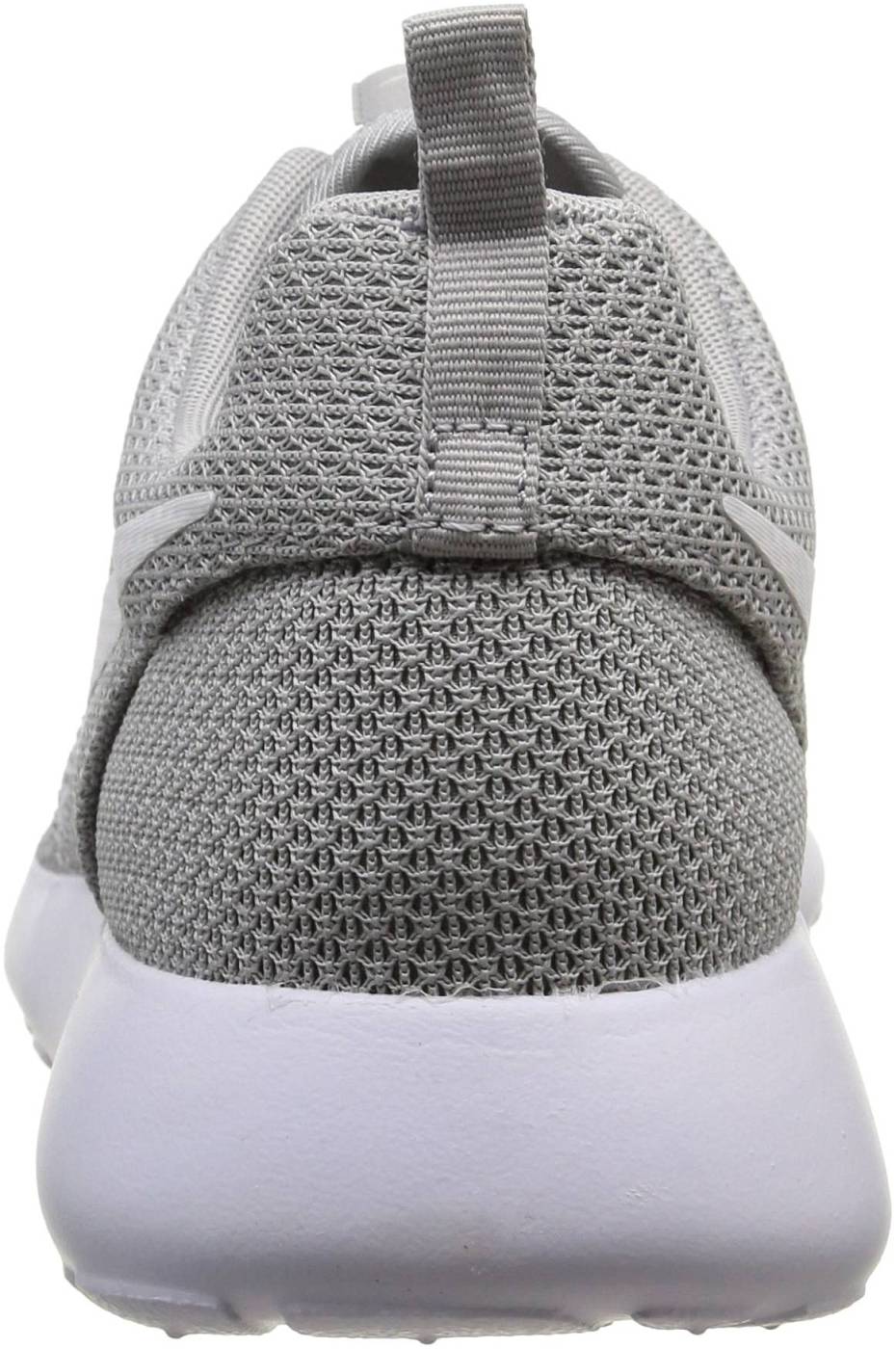 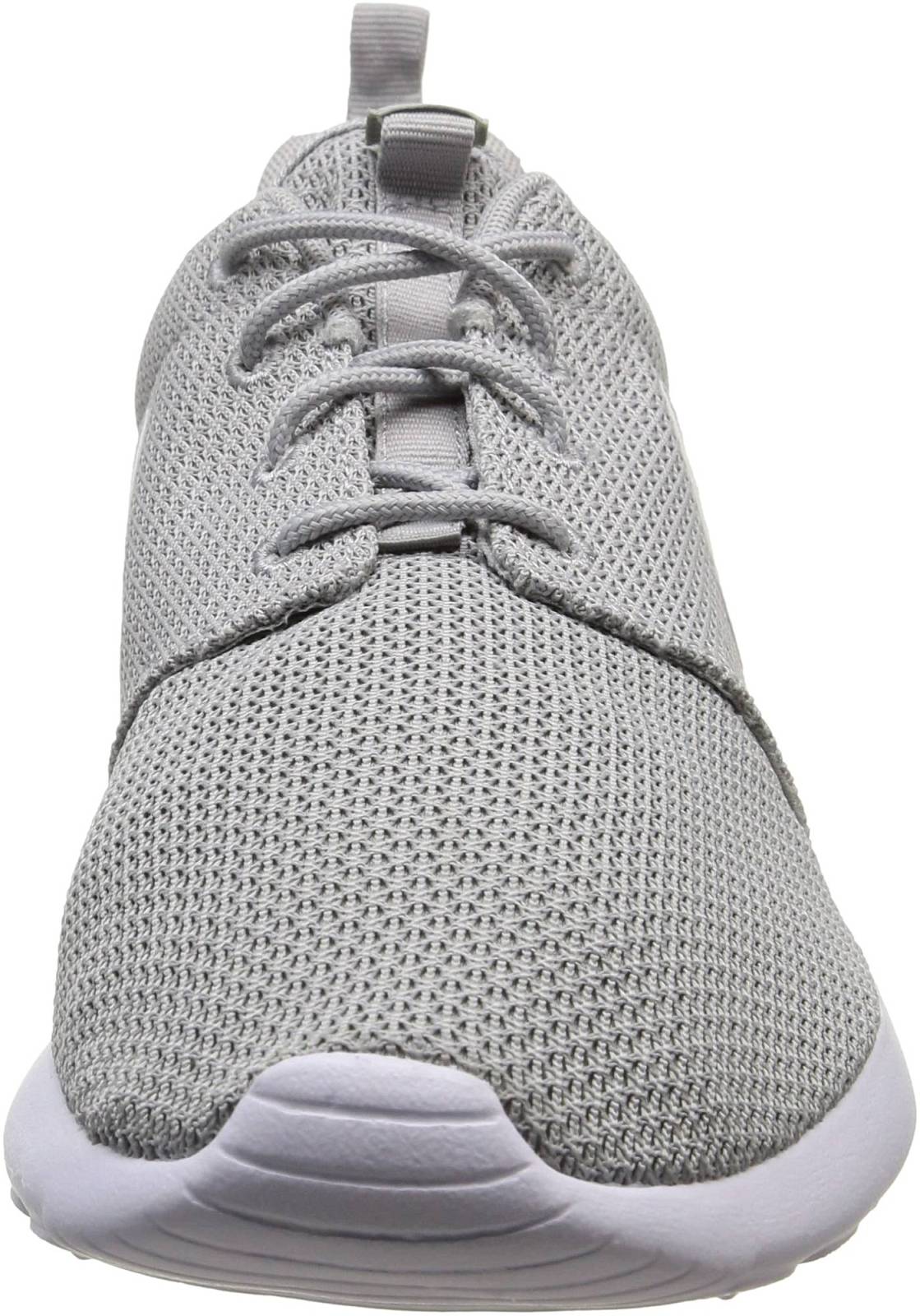 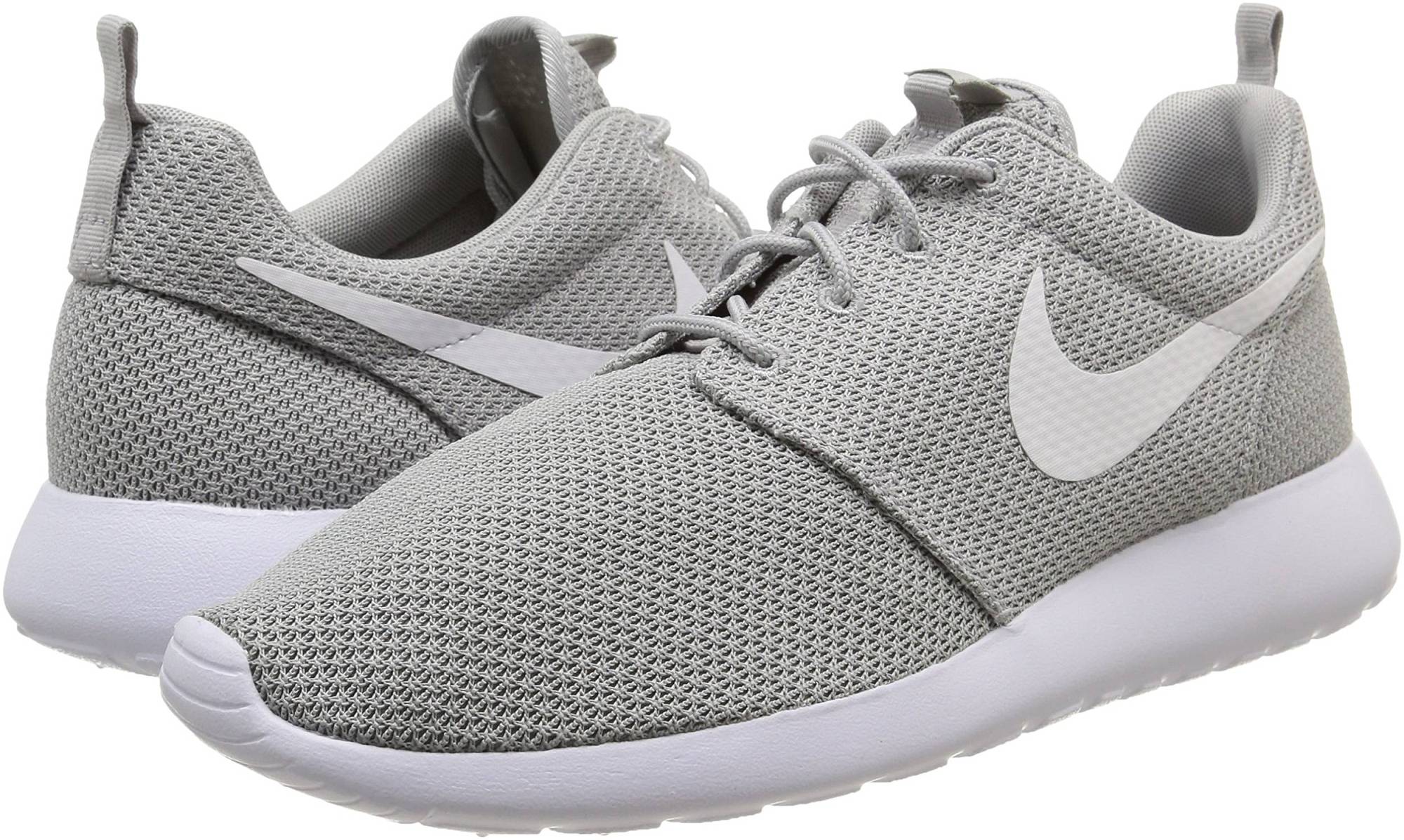 The Nike Roshe One, Nike’s low top running shoes are part of Nike Roshe collection. When Nike released the Roshe One in 2012, the sneaker created a buzz for being a lightweight and stylish newcomer in the lifestyle footwear category . Although the promising new silhouette was able to continuously mesmerize Swoosh fanatics and the general sneaker market for its athleisure-ready, minimalist façade and lightweight ride, it tremendously left some of them disappointed with its flimsiness, clumsy construction, and narrow fit. There are 7 special editions of these shoes. These sneakers typically retail for around $75, but you can usually find them for less. For worthy deals, we recommend checking the price on Amazon.

Roshe One shoes currently have a 4.4 out of 5 rating, based on 1774 user reviews and a 88 Corescore at RunRepeat. We’ve scoured the internet for reviews and user feedback that will help you decide if you want to buy Nike Roshe One sneakers. Scroll down below to see what people are saying.

It has a minimalist but very stylish appeal to the general public. The Nike Roshe One has also been released in a version which utilizes an all-black Flyknit construction with a mix of leather accents on the upper, a heel with embossed geometric shapes, and an updated Swoosh presentation. This version is known as the Nike Roshe One NM Flyknit PRM “Black. “Several celebrities have been photographed wearing their Roshe Ones, such as Karlie Kloss, Kendall Jenner, Colin Kaepernick, Nick Young, Soulja Boy, Justin Bieber, Jaden Smith, Jonah Hill, Queen Latifah, Alessandra Ambrosio, and many others. Several reviews emphasized how the flimsy the shoe is. Several purchasers were delighted that this Nike model conforms perfectly to the feet with or without socks.

The overall lightness and materials of the shoe have impressed heaps of users. It took Nike four years before it released the succeeding model of this shoe  the Nike Roshe Two. It still follows the silhouette of the One as well as the concept behind the Roshe model, but the materials have been upgraded. The Roshe One Premium Plus is one of the iterations of the Roshe One silhouette. It was initially released in a black and white stripe colorway with a solid black Swoosh branding and heel counter, but also made available in other colorway options. What also makes the Nike Roshe One highly desirable for some buyers is that it is available in many color options, hence providing versatility when it comes to styling. The bumpy insoles are causing discomfort to a couple of wearers. Some users commented that the cushioning and arch support of the Roshe One is not impressive. There were few reports that the Swoosh peels off easily after wearing the shoe only a few times.

Where to buy Roshe One: You can buy Nike Roshe One on Amazon.

Many users received a lot of compliments whenever they strut their pairs. The shoe looks a lot better in actual, as mentioned by some purchasers. Few even wanted to buy more pairs in different colors. The majority of reviewers highly recommended that Roshe One sneakers.