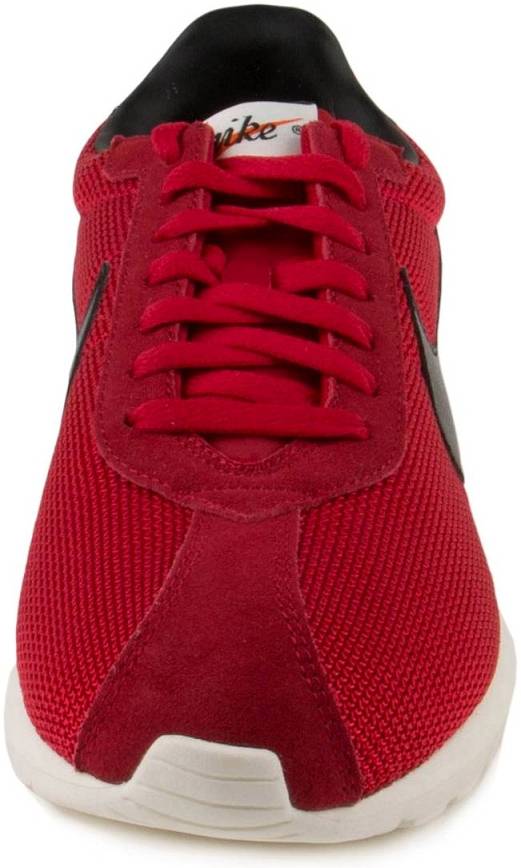 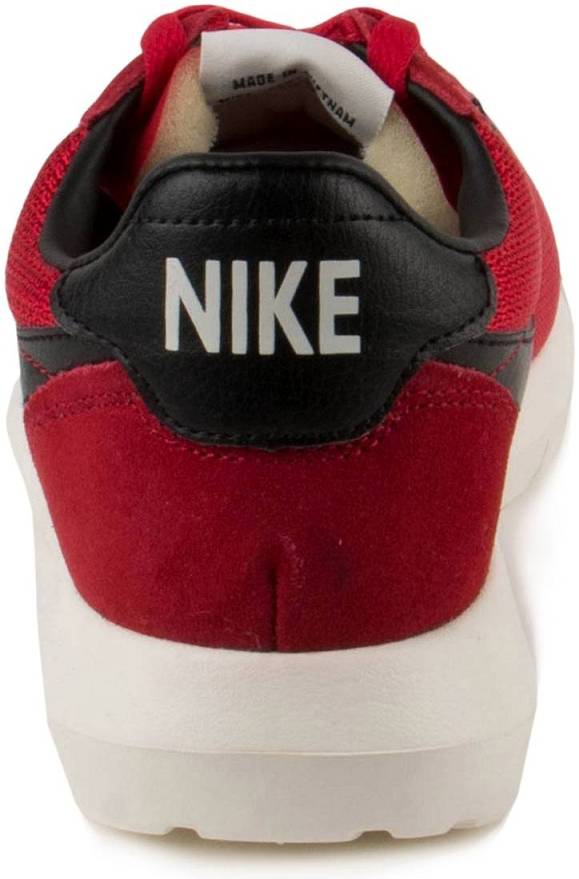 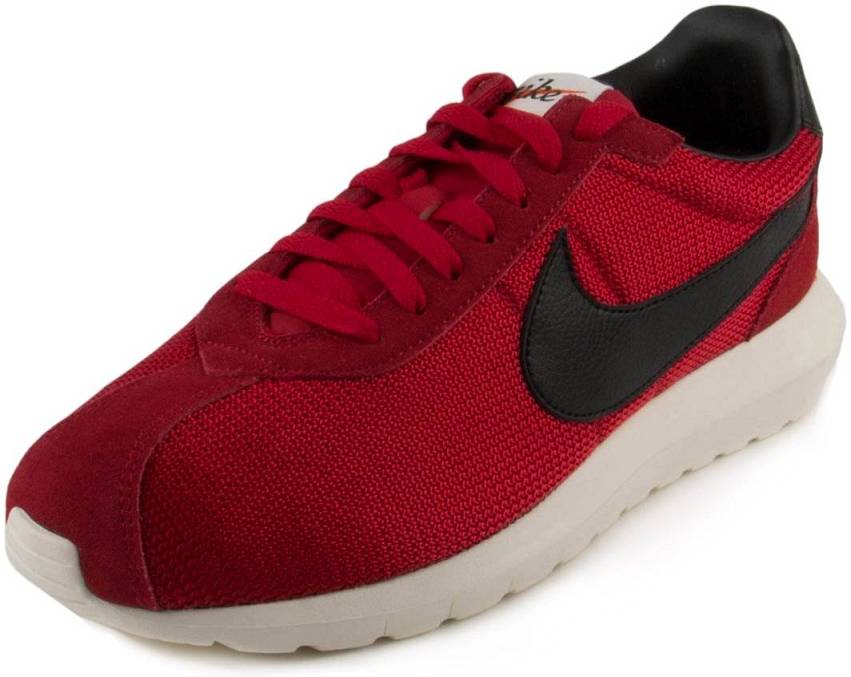 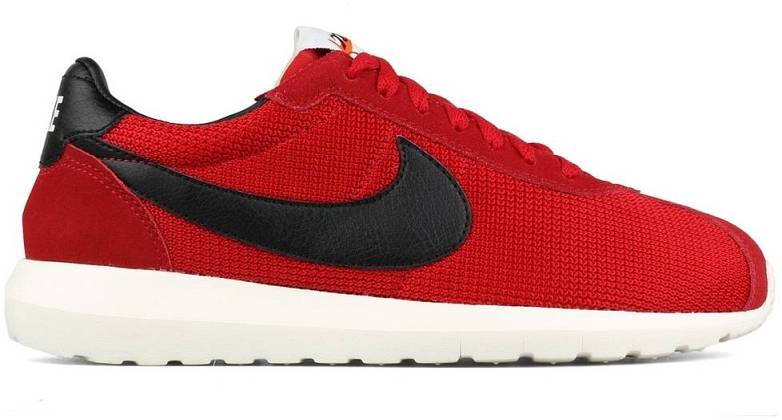 The Nike Roshe LD 1000, Nike’s low top running kicks are part of Nike Roshe collection. The Nike Roshe LD-1000 is a fusion of old-school look and modern styling with a price that won’t hurt your budget. Like any Roshe sneaker, this one is very light on the feet and comfortable, which makes it useful for multiple activities such as running daily errands, doing casual work, and even going for minimal workouts at the gym. There are 1 special editions of these shoes. These sneakers typically retail for around $100, but you can usually find them for less. For great deals, we recommend checking the price on Amazon.

Roshe LD 1000 shoes currently have a 3.9 out of 5 rating, based on 479 user reviews and a 78 Corescore at RunRepeat. We’ve scoured the internet for reviews and user feedback that will help you decide if you want to buy Nike Roshe LD 1000 sneakers. Scroll down below to see what people are saying.

This vintage-inspired sneaker, which fits quite narrow, has a striking character that can be fused with lots of casual clothing. Many Nike Roshe One followers are pleased with the release of the Nike Roshe LD-1000 as it is light on the feet. The design of the Roshe Run was inspired by Zen’s ideals, fashioned by Nike’s Senior Creative Director Dylan Raasch. This shoe was greatly inspired by Raasch’s conformity to Zen’s principles of harmony and simplicity. A reviewer pointed out that the leather lining rubs against the back of the heel when the Roshe LD-1000 is worn without socks. Has a retro feel with a modern vibe as declared by a considerable quantity of purchasers who go for vintage sneakers. You can purchase Roshe LD 1000 shoes here.

Nike didn’t skimp on the length of the flat laces on this Roshe model, as described by some users. The Roshe LD-1000 made into completely black silhouette including its Swoosh branding, is added into the Serena Williams Greatness Collection. Apart from its overall dark tone, the upper is fashionably dressed in creased textile and leather. The suede on the eyestay tend to leave some residue on the laces, few noticed. Buyers liked how its tongue replicates that from the original model where the inner yellow foam peaks out from the unstitched end, giving a seemingly unfinished look.

Quite plenty of wearers said its sole is very sturdy. Roshe was derived from the word “Roshi,” a title given to a Zen master. Premium edition of the Nike Roshe LD-1000 in a jet black finish was dropped in collaboration with fragment design led by Hiroshi Fujiwara. The same Japanese designer was absorbed into Nike’s high-end sub-brand HTM, working closely with other Nike’s big men Tinker Hatfield and Mark Parker. Satisfied purchasers liked that the Roshe LD-1000 didn’t hurt their feet and legs even when used for long hours on concrete floors. Some wide footed buyers found this shoe kind of narrow. The upper does not stretch a lot, as mentioned by a buyer.

As cited by some. This shoe doesn’t slip quickly with its rubber waffle tread. Great for everyday wear and very breathable, lovingly declared by many. Reliable sneakers for light exercises, enthused by some pleased reviewers. Lots of buyers are happy that this shoe comes in attractive colorways. The Nike Roshe LD 1000 is very economical just like the earlier Roshe edition.