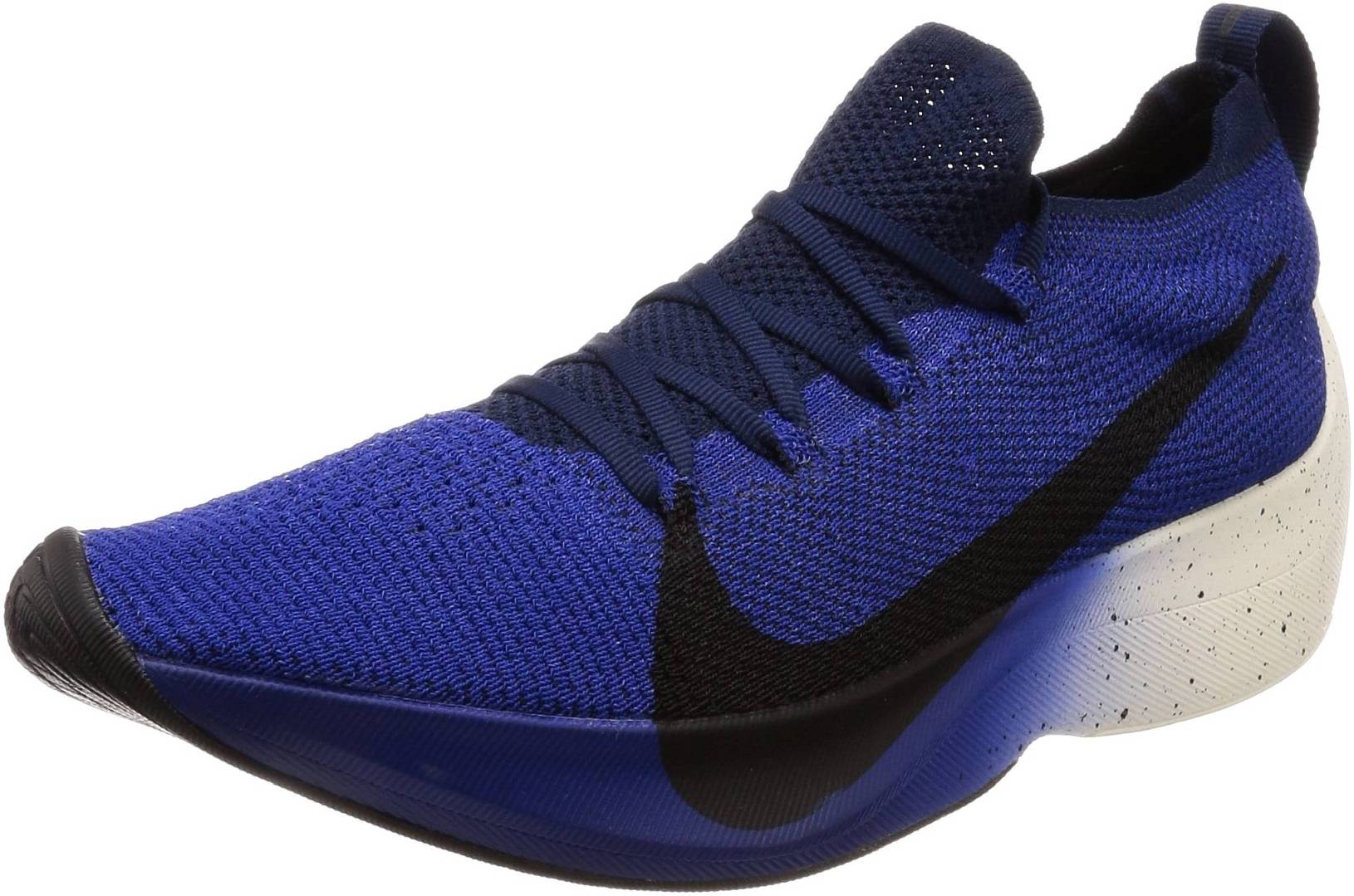 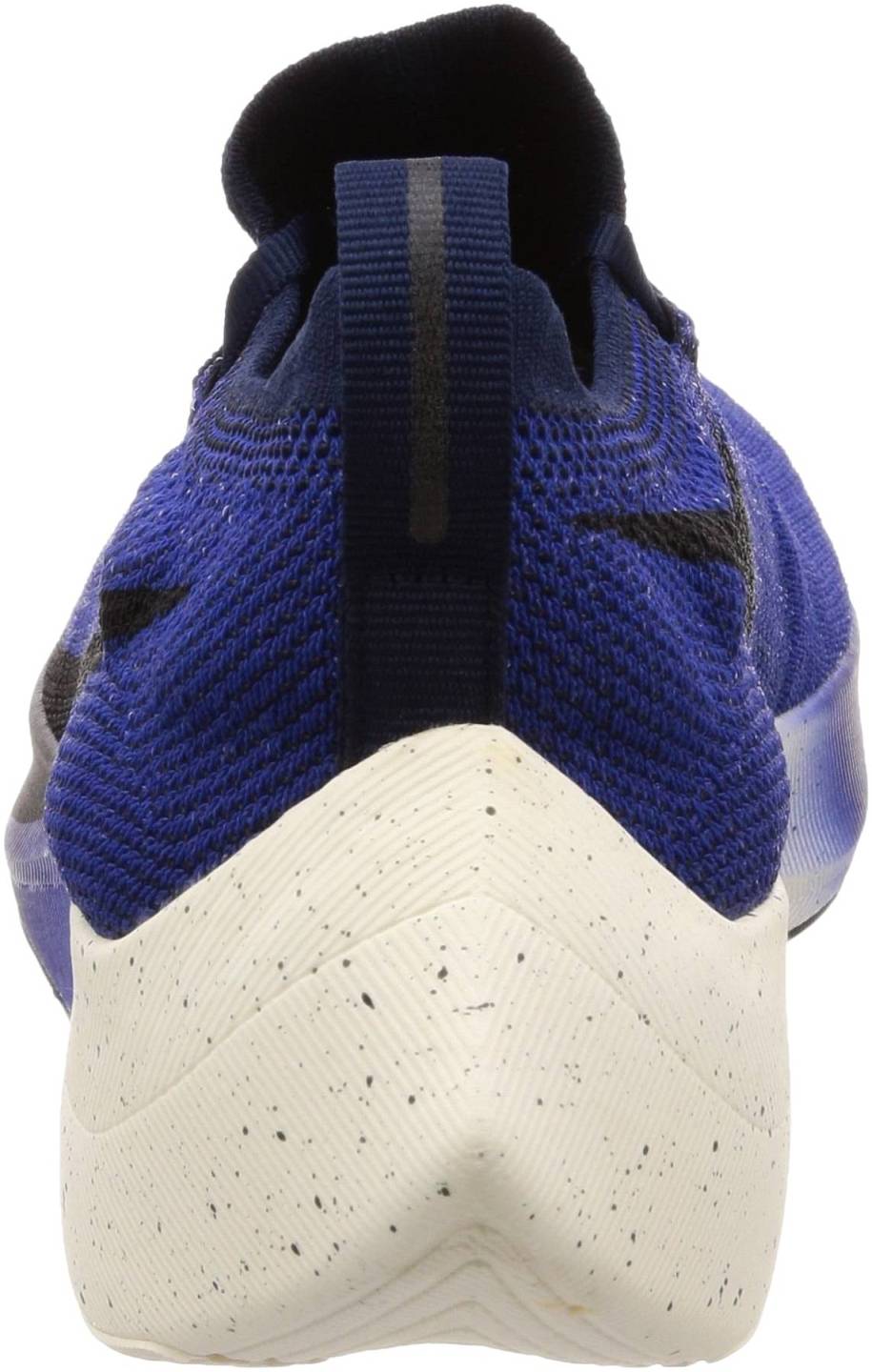 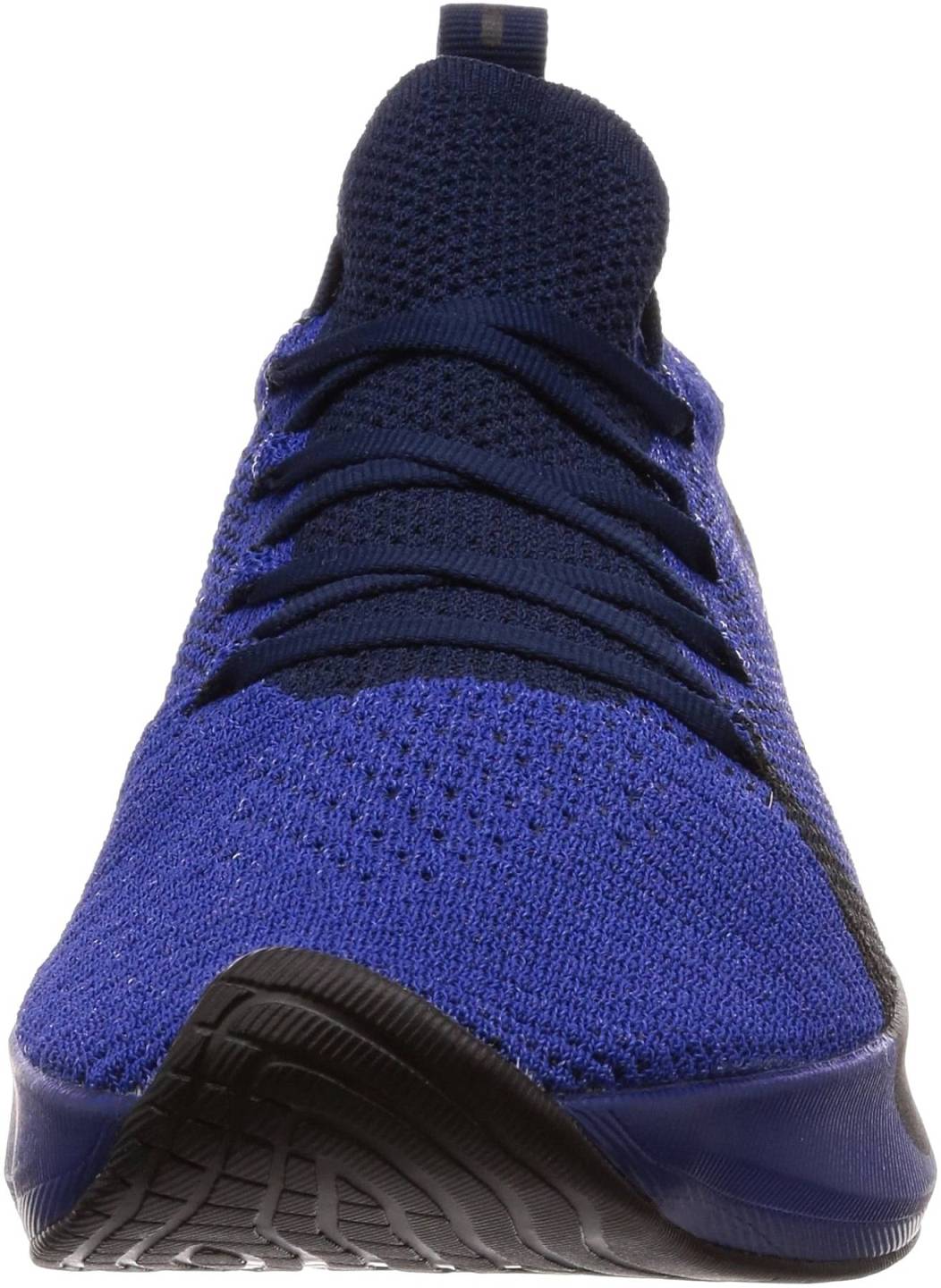 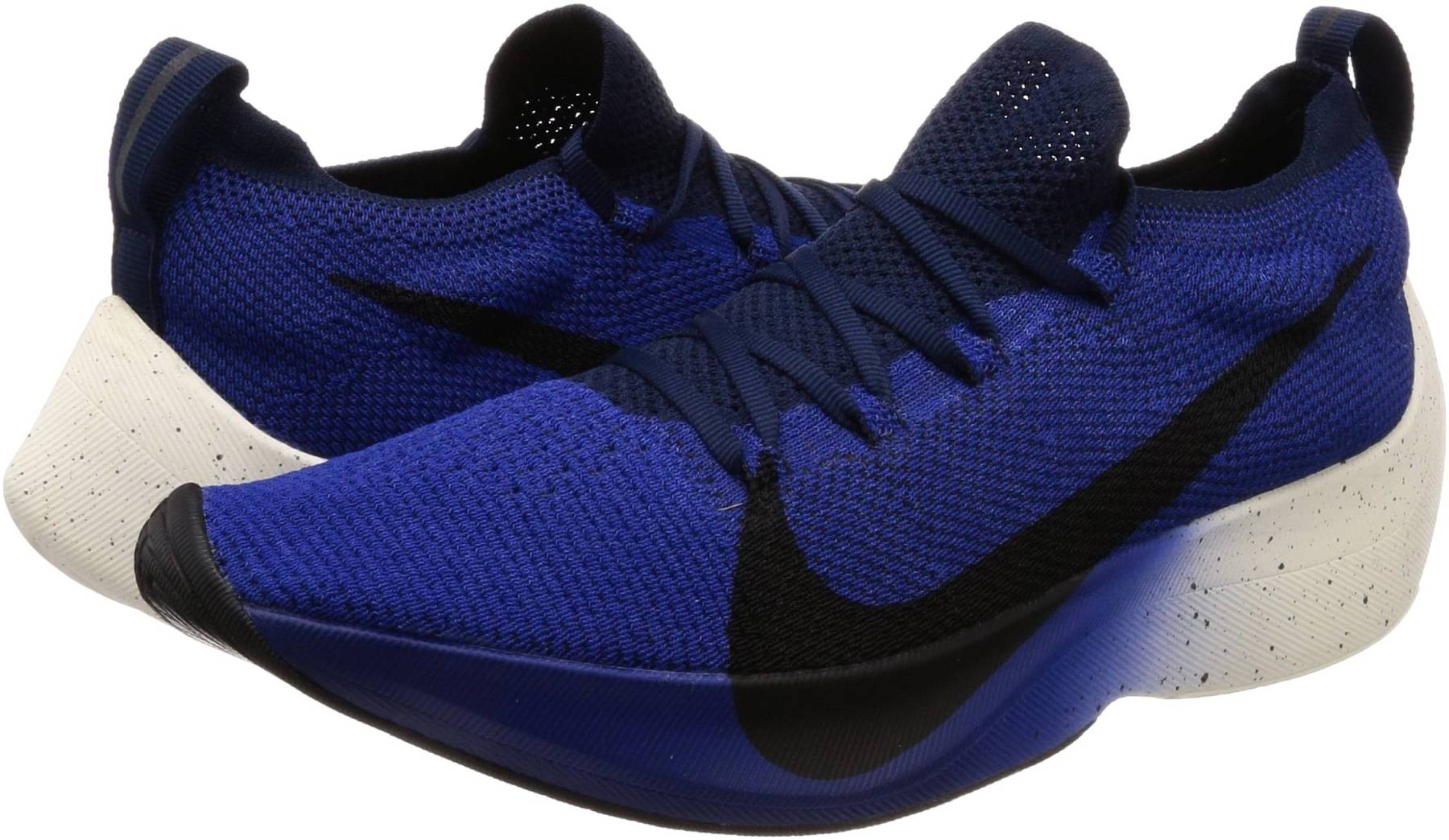 The Nike React Vapor Street Flyknit, Nike’s low top running shoes are part of Nike Lifestyle Shoes collection. As Nike continues to impress with its collection of quality lifestyle releases, the Nike React Vapor Street Flyknit is another proof of what separates the iconic brand from its competition. There are no special editions of these shoes. These sneakers typically retail for around $180, but you can usually find them for less. For worthy deals, we recommend checking the price on Amazon.

Thanks to the React cushioning, Flyknit construction and a sleek aesthetic, it became an excellent option for an everyday sneaker for many due to its comfort and lightweight feel. Although it is not exactly an affordable shoe, its overall features make the Nike React Vapor Street Flyknit worth its value. There are buyers that liked the black colorway as it gives off a “dark and mysterious” vibe. Approximate weight for this shoe is 7.7 ounces. A commenter is not impressed because the midsole tends to crease easily. Most are delighted because they can wear the Nike React Vapor Street Flyknit for long hours especially during summer due to its breathability. You can purchase React Vapor Street Flyknit shoes here.

Comfort won’t be an issue according to a number of wearers. Some described that it feels like they are not wearing anything on their feet. The pointy shape of the heels doesn’t add anything to the shoe’s style, as per a reviewer. According to a long-time Nike fan, the shoe will likely withstand some wear and tear due to its unique rubber outsole design.

The majority commented about the shoe is true to its size. The large Swoosh branding on the lateral side of the sneaker extends to the midsole. As per a couple of purchasers, they made the Nike React Vapor Street Flyknit their everyday go-to shoes because of its style and support features.

The Flyknit of this sneaker has a nice sturdy quality, as commented by a few testers. Owners also is satisfied that there is extra padding on the collar which contributes to the shoe’s comfortable fit. This sneaker’s design as pointed out by some users allows it to be paired with fitted jeans or shorts. A satisfied customer feels that the price of the Nike React Vapor Street Flyknit is justified because of the quality of the rubberized Flynit and React sole.