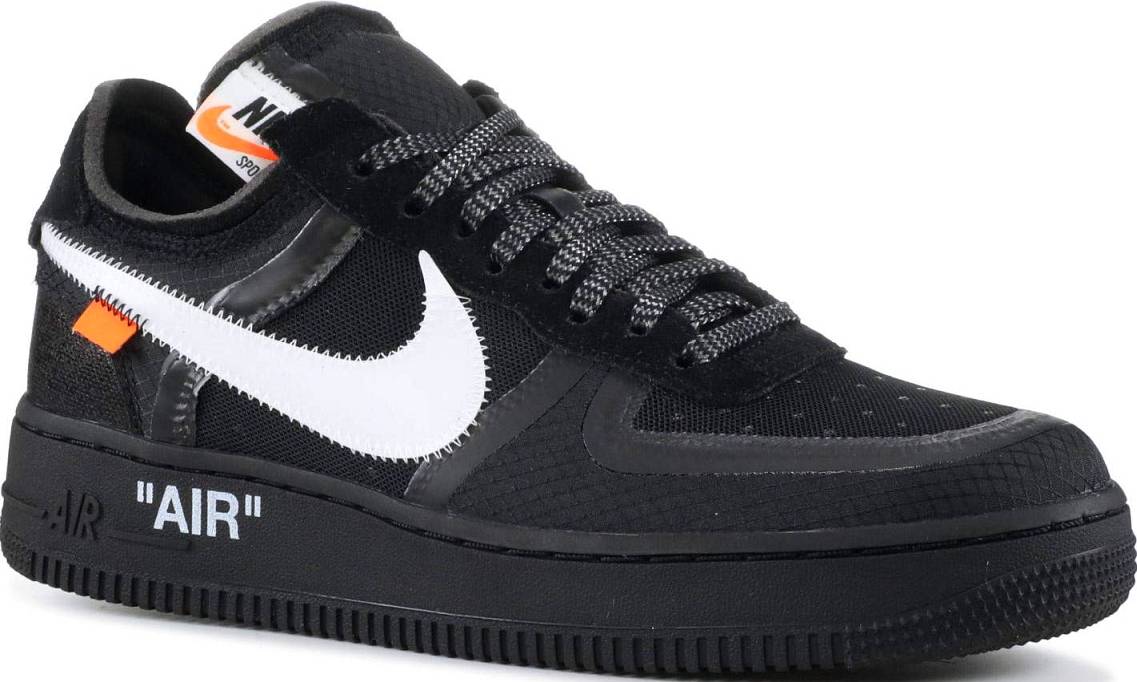 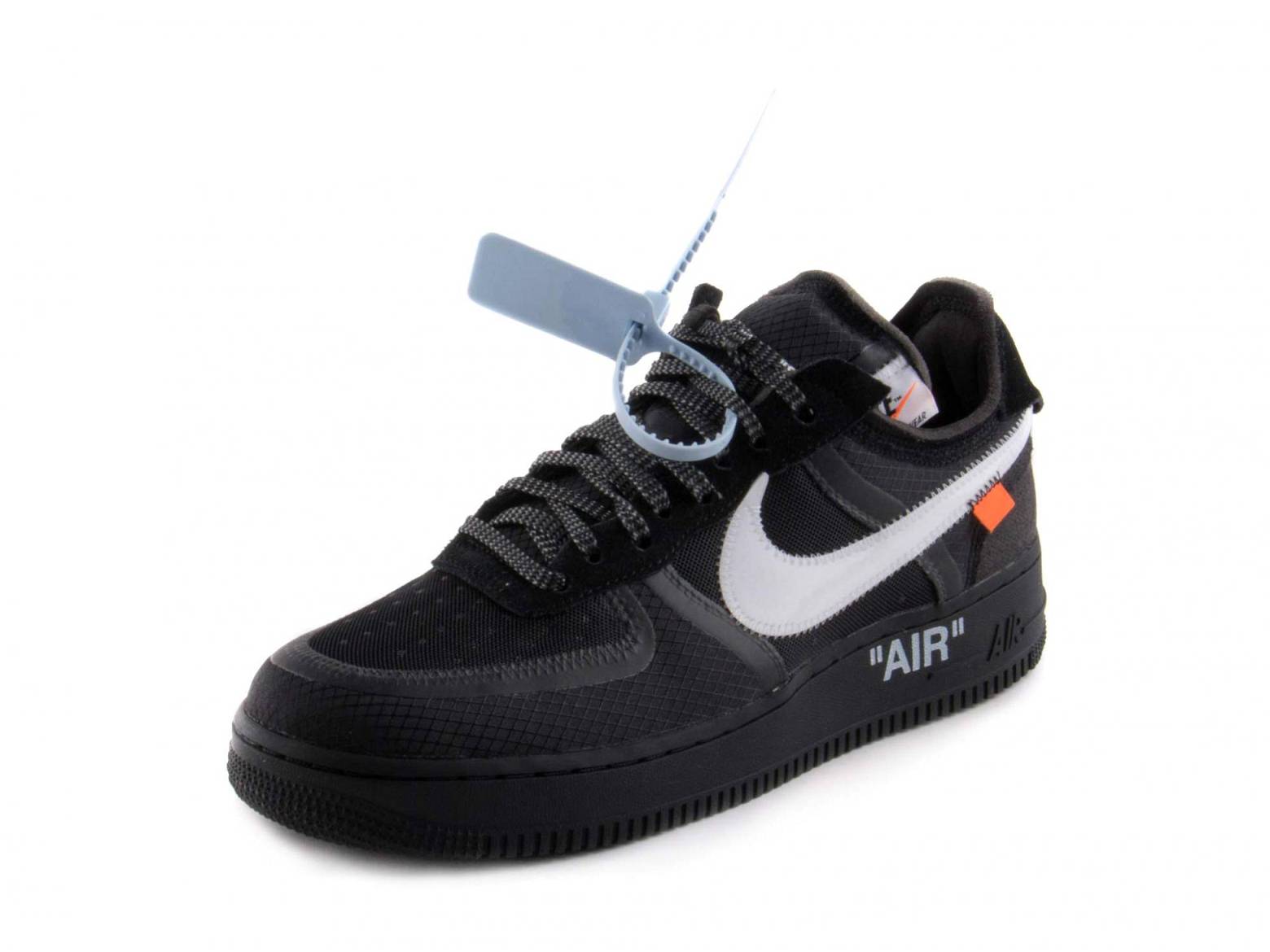 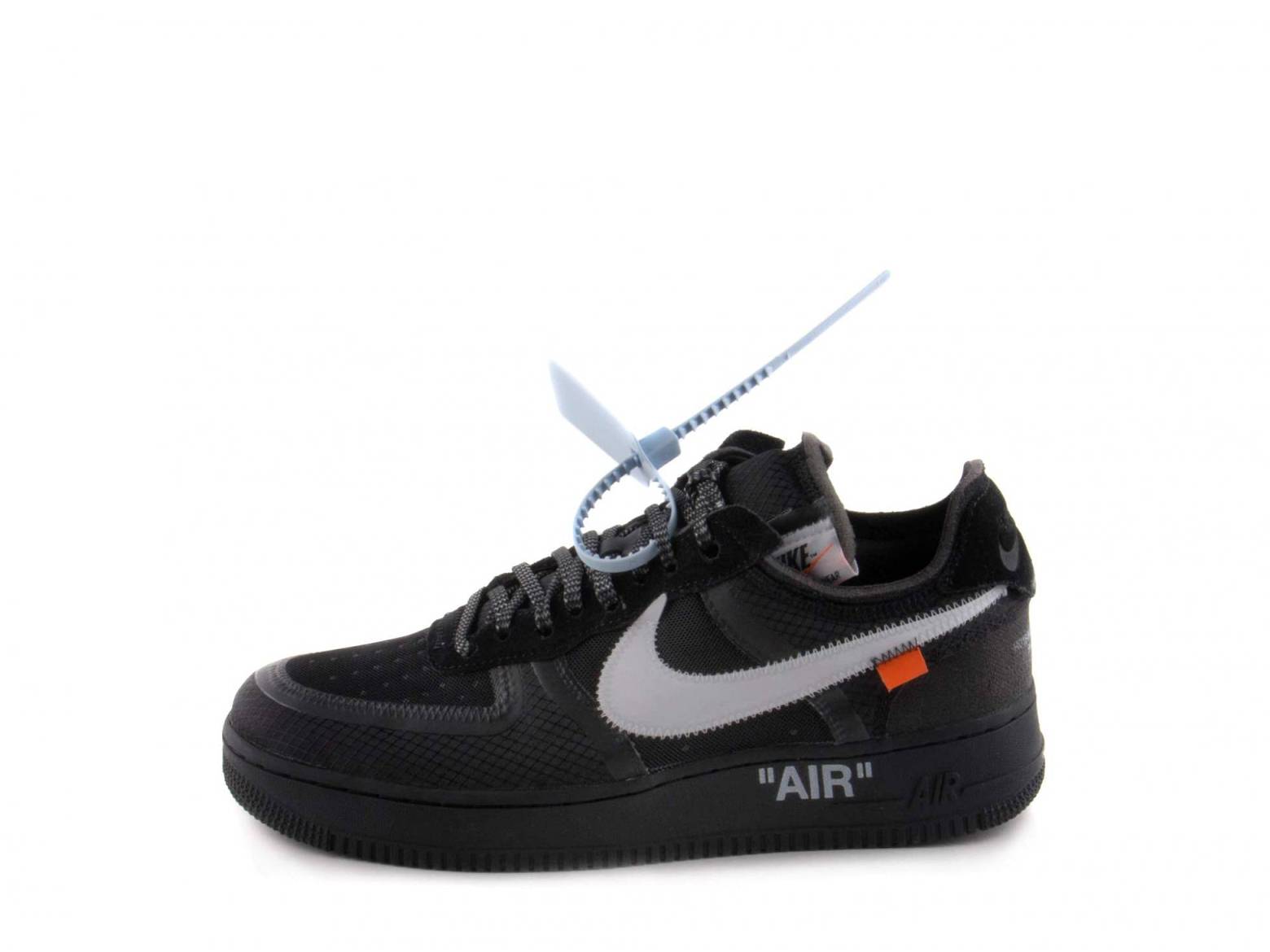 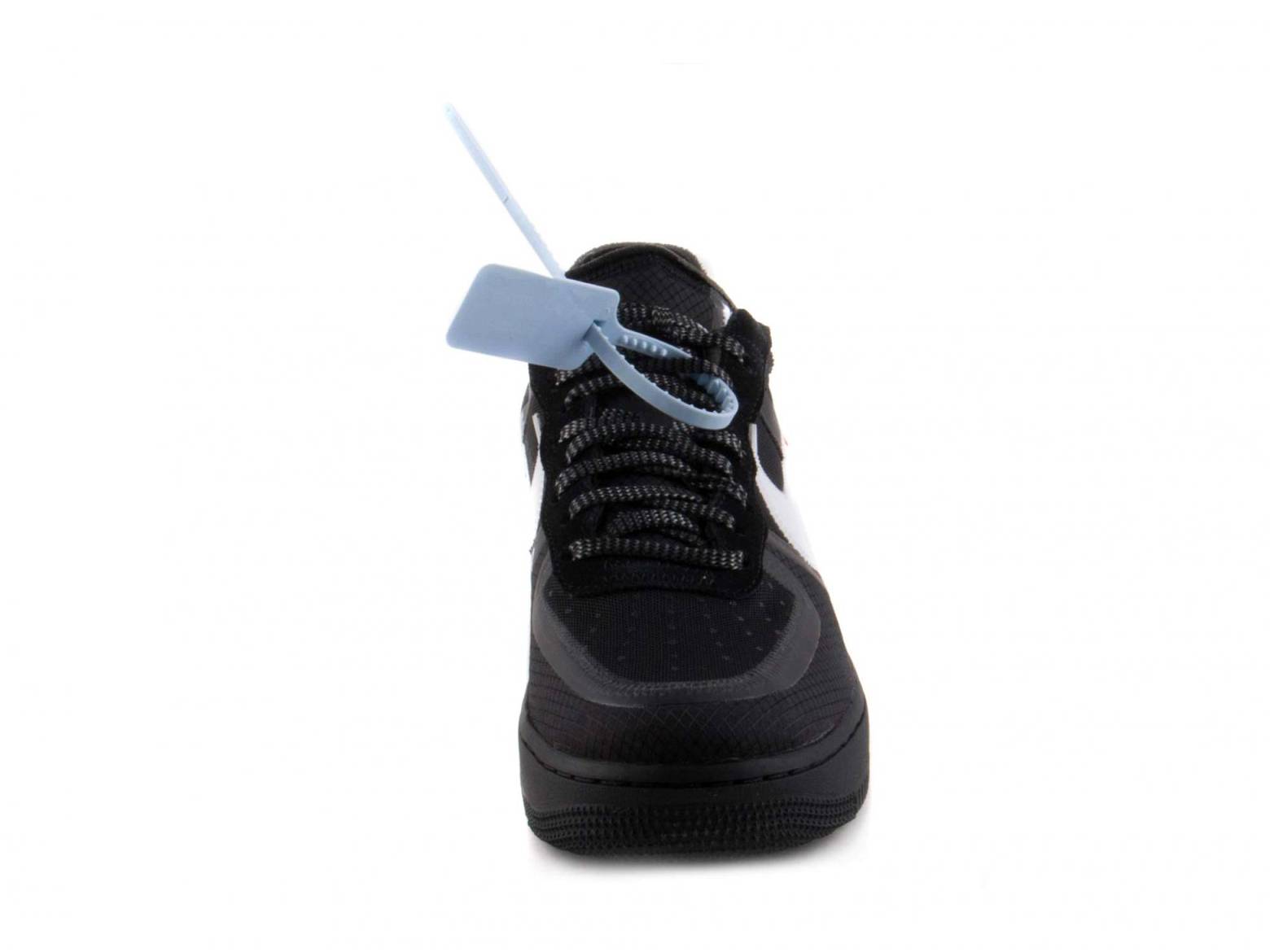 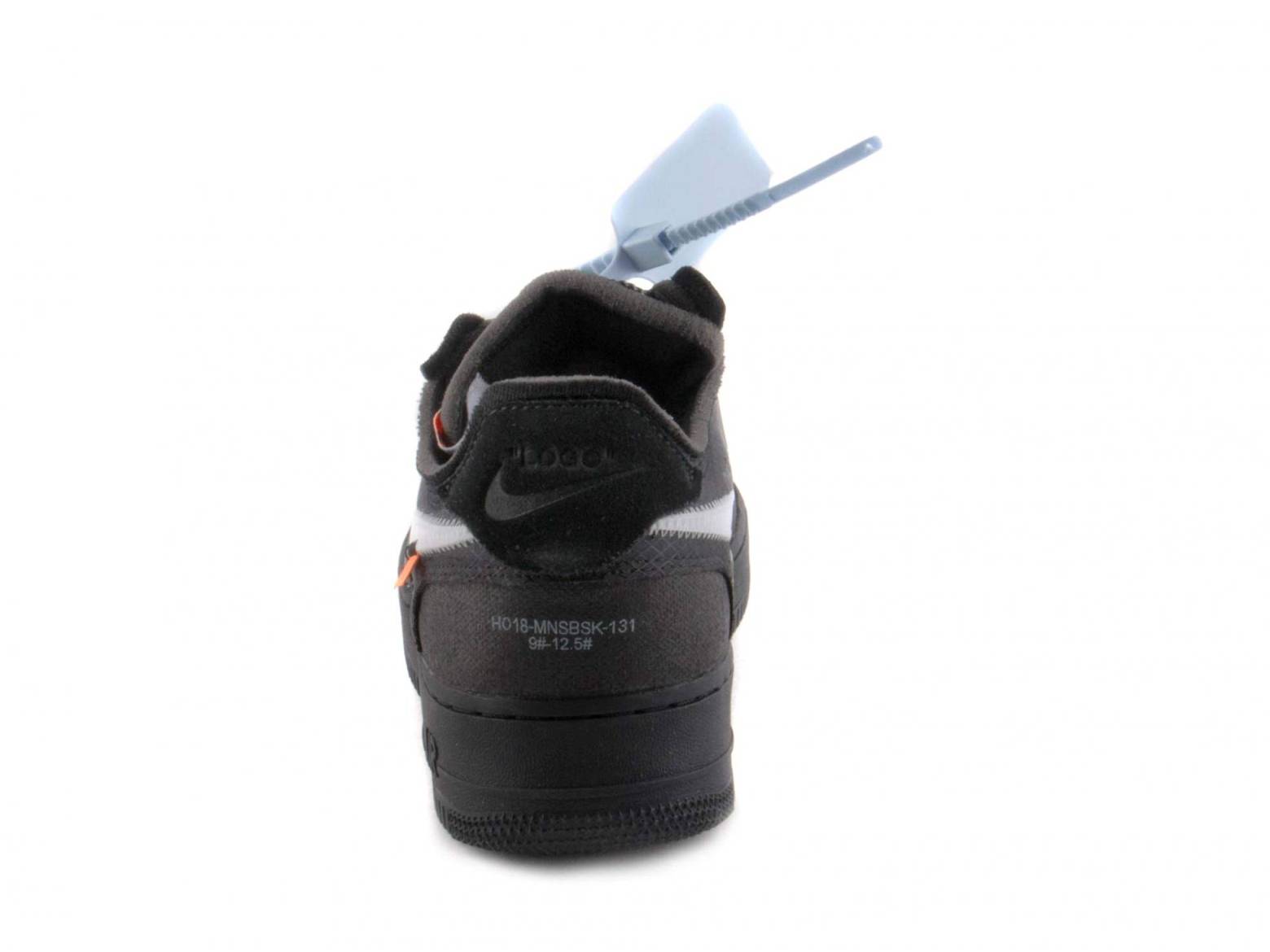 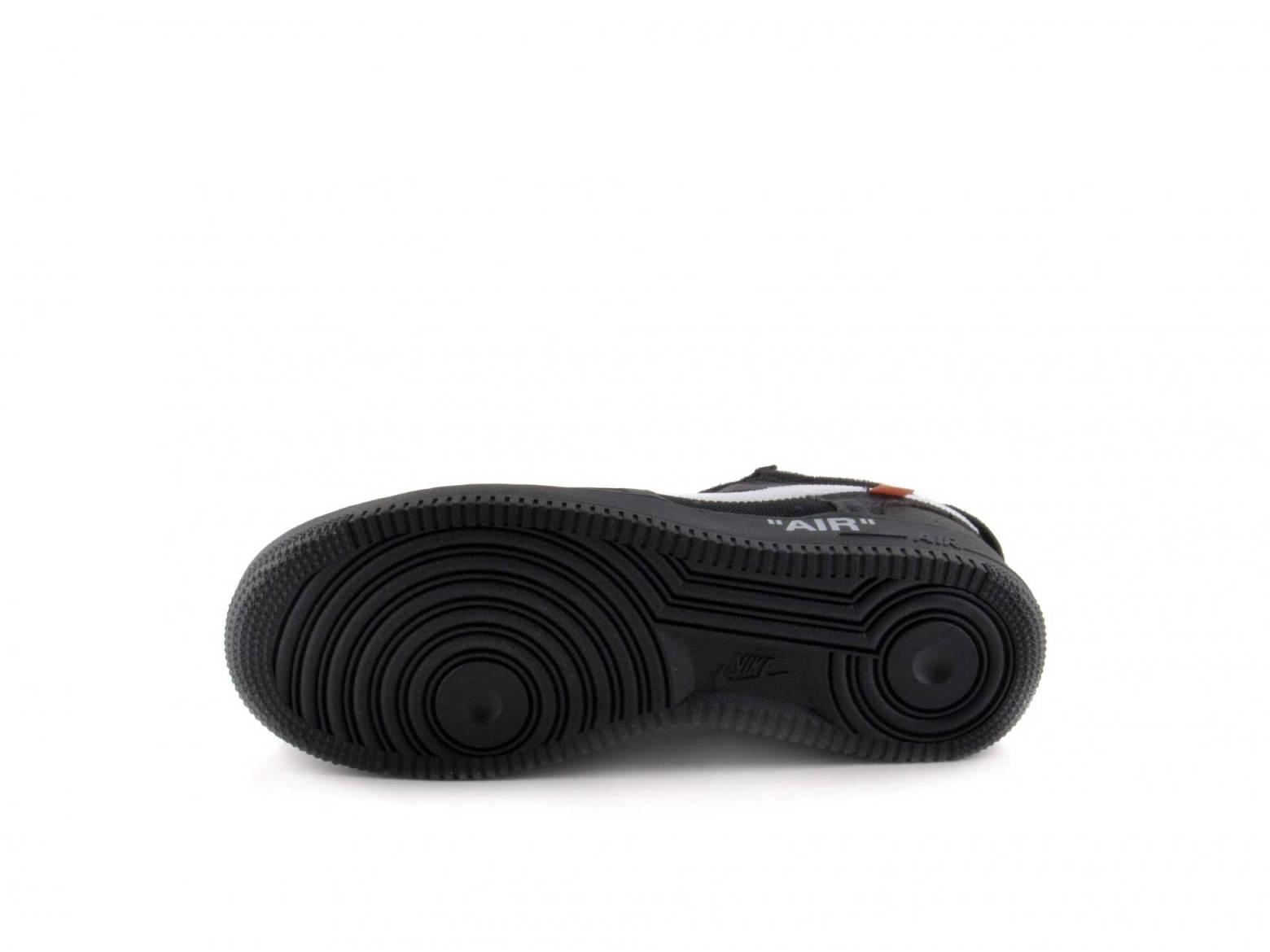 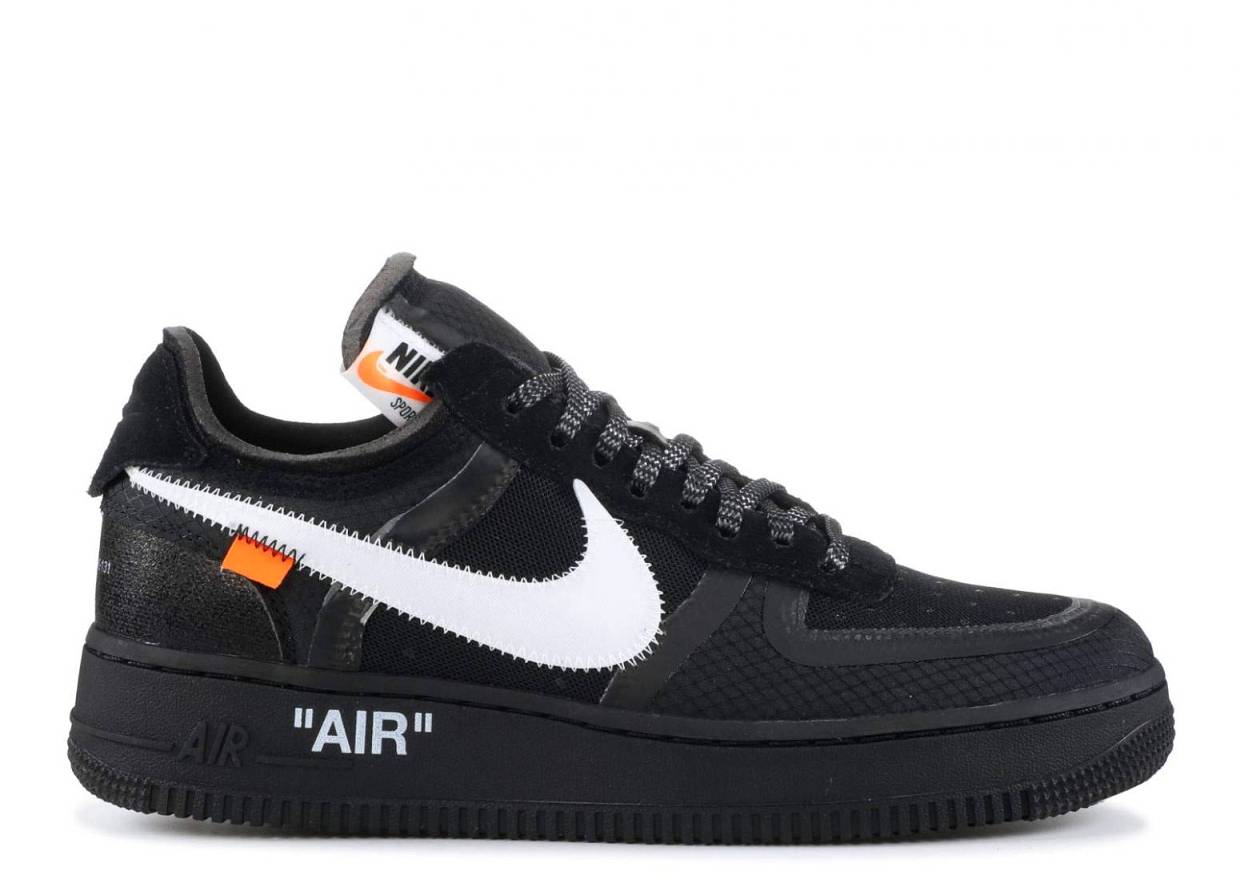 The Nike Off-White x Nike Air Force 1 Low, Nike’s low top basketball sneakers are part of Nike Air Force 1 collection. The highly sought after collaboration between Virgil Abloh’s Off-White and Nike’s iconic Air Force 1 is a definite must cop. No questions asked about its quality, comfort, and premium detailing. While some say only those who can afford this steeply priced shoe and for those who have the patience to queue and pay more than double at resellers will benefit from this stylish pair, many of its loyal fans have remained committed to investing in this premium kick that will surely make heads turn. There are no special editions of these shoes. These sneakers typically retail for around $170, but you can usually find them for less. For great deals, we recommend checking the price on Amazon.

Quite a lot of reviewers say it is the most appealing, well-constructed, and one of the best in the 10 Nike shoes given a makeover by the Off-White brand of Virgil Abloh. Because of its limited quantities and huge demand, some of these pairs are being sold twice or thrice higher than their retail price. The unique detailing, patterns, accents, and colorways of the shoe convinced some to buy the expensive sneaker.

Wearing these highly sought after sneakers have made heads turn with some people receiving compliments for their style because of its immense popularity. Despite its deconstructed look, the low-top sneaker has excellent durability and built. A handful of shoe collectors say they instantly copped a pair to complete their Off-White X Nike The Ten Collection. Some wearers say they do not worry about plain or minimalist clothes anymore as the Off-White x Nike Air force 1 Low instantly completes their look.