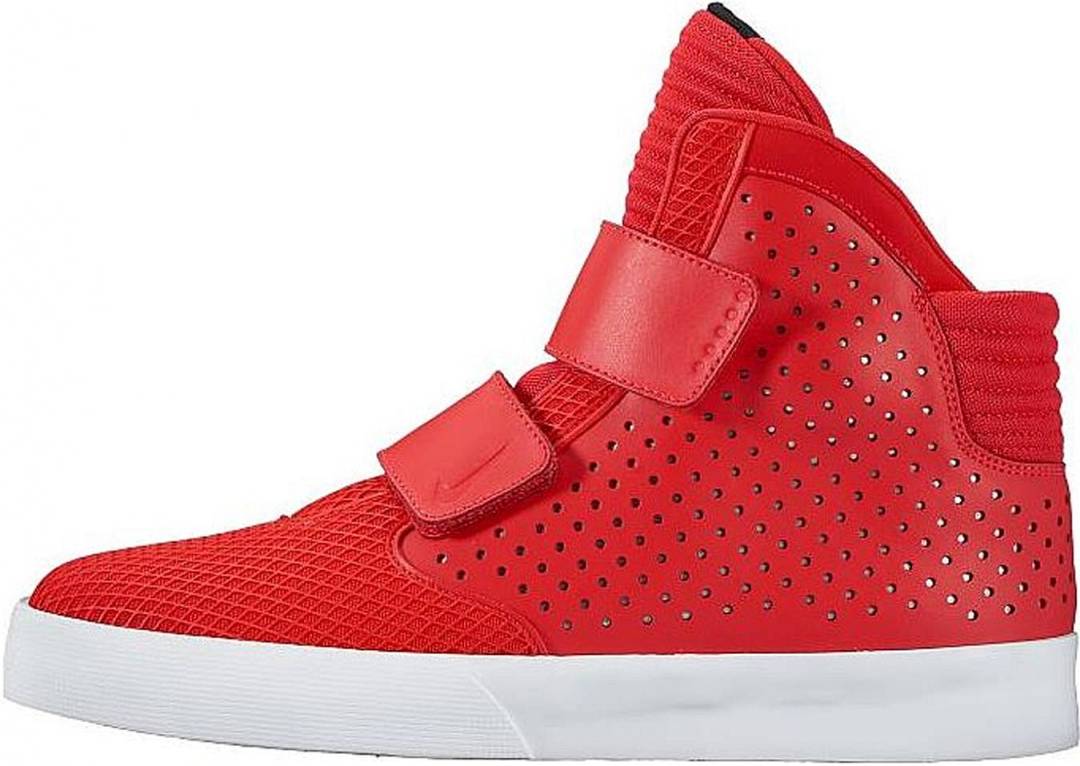 The Nike Flystepper 2K3 PRM, Nike’s high top casual shoes are part of Nike Lifestyle Shoes collection. The Nike Flystepper 2K3 PRMs are brightly-hued lifestyle sneakers that look even better in actual than is pictured online. The shoes are comfortable with an attention-grabbing design that’s meant to turn heads. The quality does not lag behind either as users have praised the shoes for being well-made. They do cost more than other shoes and the fit runs small. There are no special editions of these shoes. These sneakers typically retail for around $90, but you can usually find them for less. For worthy deals, we recommend checking the price on Amazon.

Many users mentioned owning more than a pair of the lifestyle kicks. The fabric and style of the Flystepper 2K3 PRM depend on the colorway. Some colorways feature wool-like fabric on the toebox (Flystepper 2K3 TXT White), while some have smooth leather instead(Light Cognac). The color of the high-top footwear is more intense in person than pictured, a good number of buyers noted. A few users thought that the lifestyle shoes were overpriced.

A few people were pleased with the quality of the shoes, which they called top-notch. 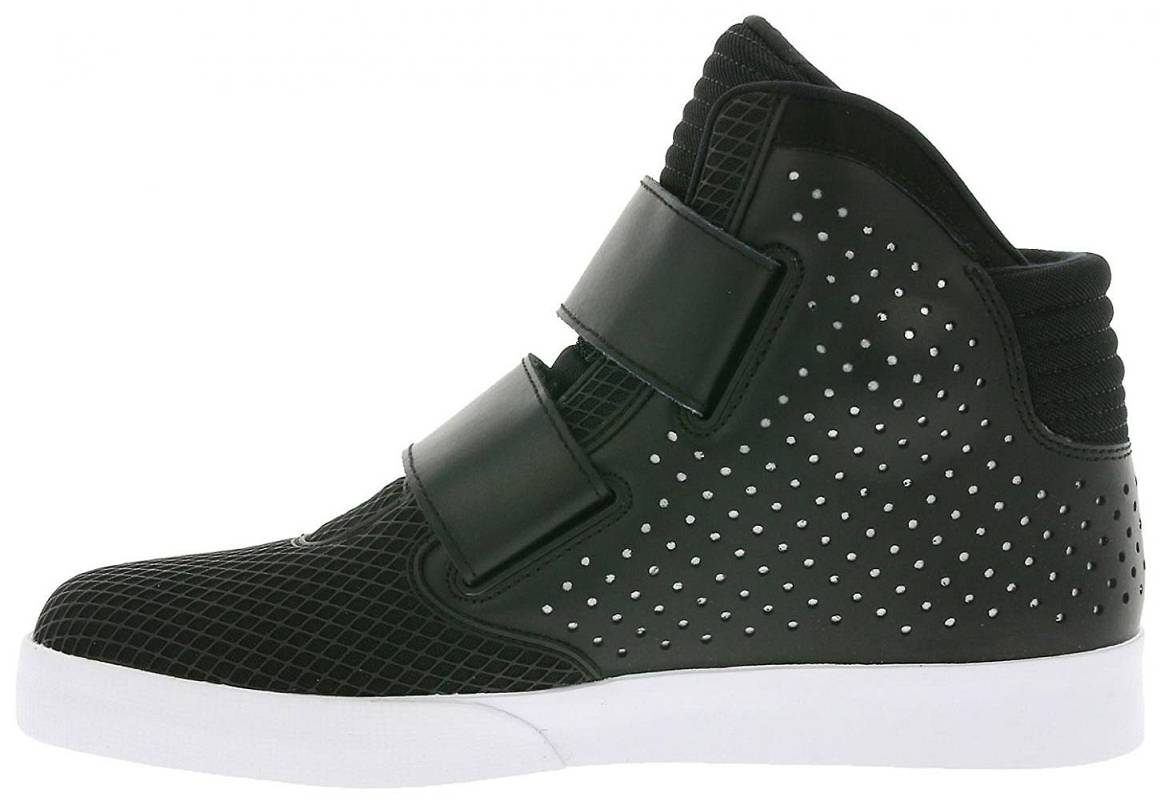