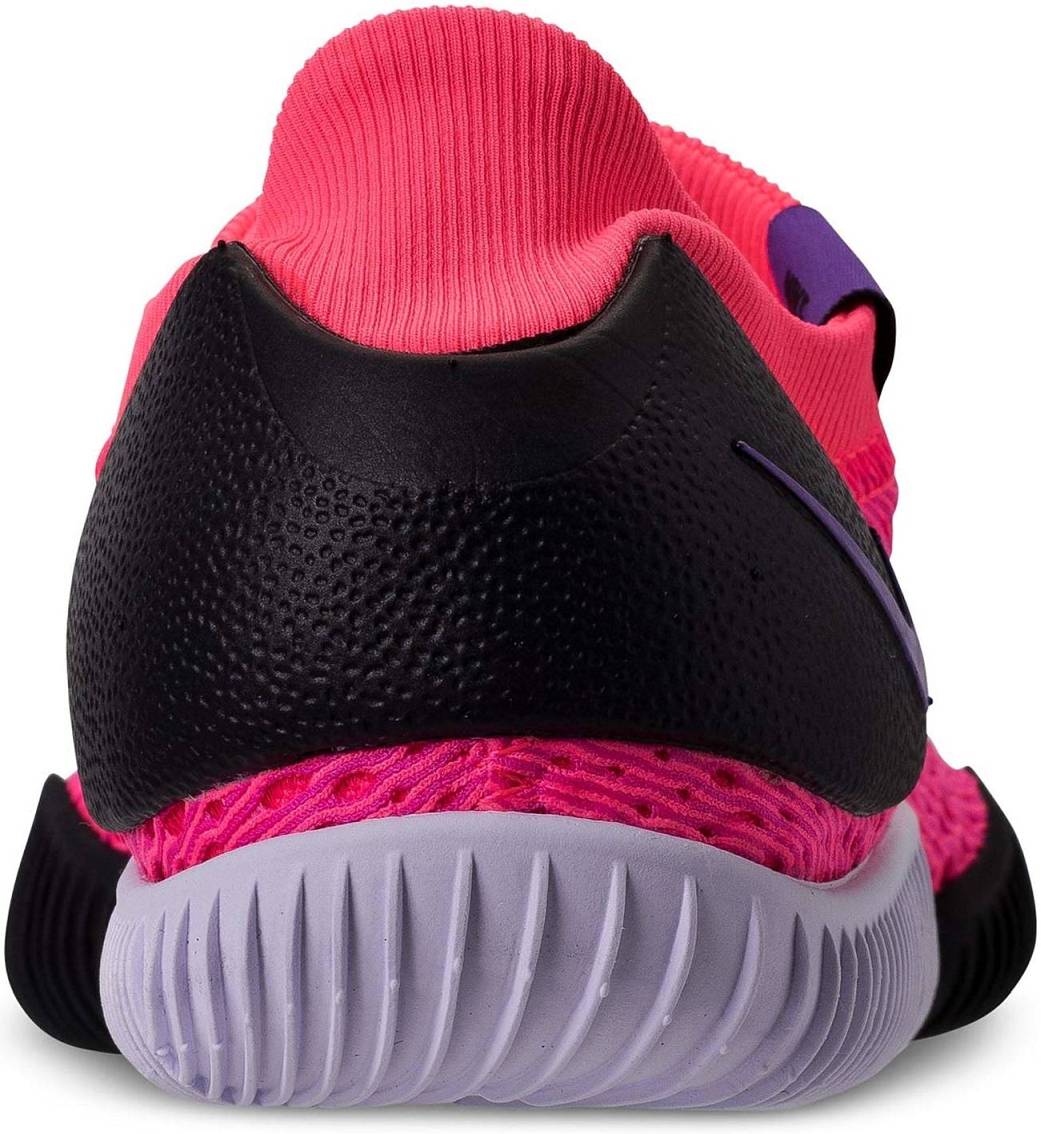 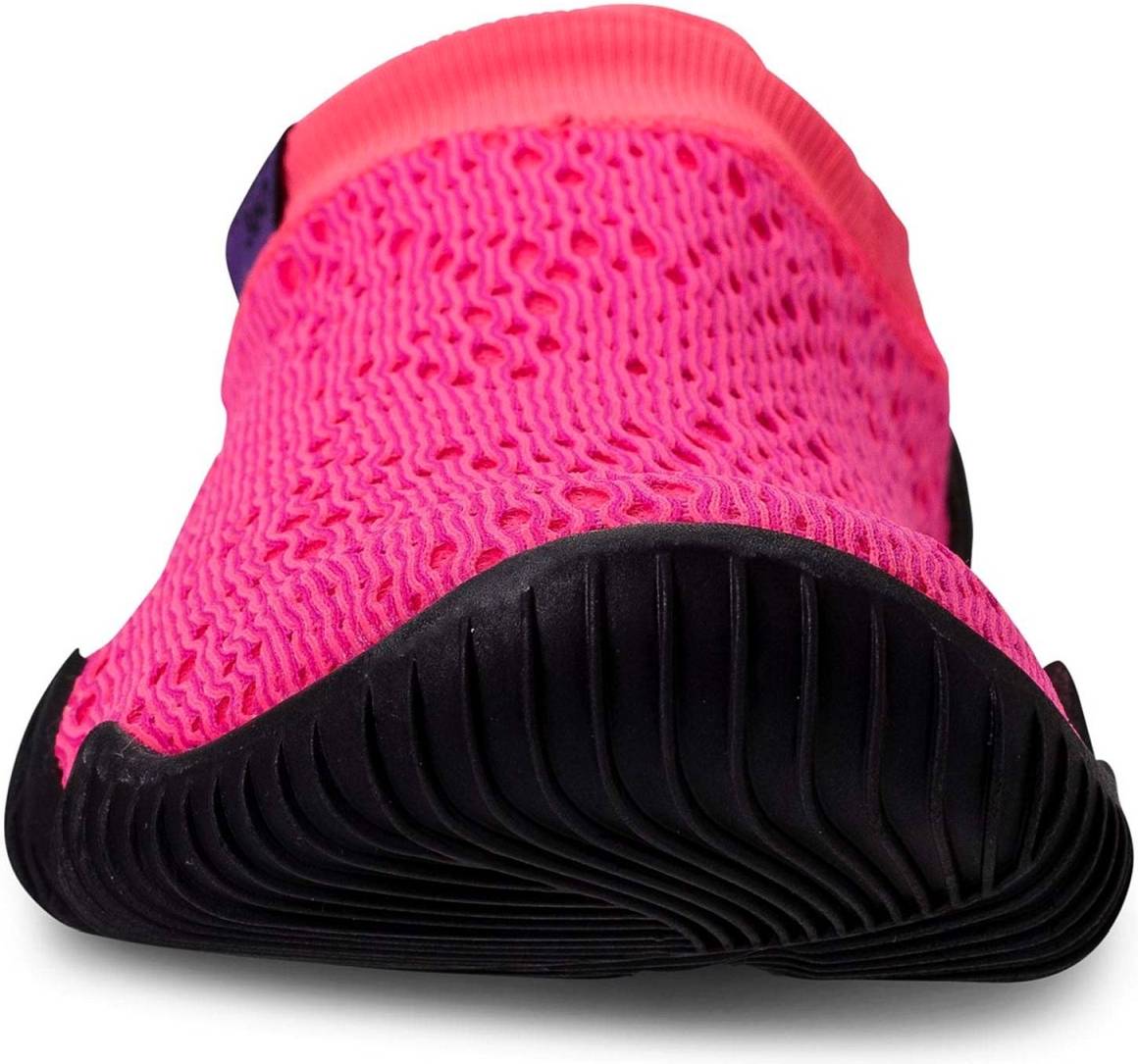 The Nike Aqua Sock 360, Nike’s low top other kicks are part of Nike Lifestyle Shoes collection. The Nike Aqua Sock, which was released in 1987, has undergone a tech-splashed update to fit the modern age. This revolutionized edition showcases a two-layered mesh upper with perforations for breathability. There are no special editions of these shoes. These sneakers typically retail for around $75, but you can usually find them cheaper. For great deals, we recommend checking the price on Amazon.

Aqua Sock 360 shoes currently have a 4.3 out of 5 rating, based on 7 user reviews and a 73 Corescore at RunRepeat. We’ve scoured the web for reviews and user feedback that should help you decide if you want to buy Nike Aqua Sock 360 sneakers. Scroll down below to see what people are saying.

The sock-like feel of this pair mimics the feeling of walking barefoot that is supported with a heel clip and durable rubber outsole. Staying authentic to its predecessor, the Aqua Sock 360 remained simple and slim making it suitable for casual wearing. This water sport shoe has unexpectedly turned into a casual street fashion shoe. Most of the reviewers share that they liked the durability of the Nike Aqua Sock 360. The NikeLab division, known to release rare and premium kicks, released their limited edition of the Aqua Sock 360. It features a design similar to the sequel Nike Aqua Sock Too released in 1989. It has a thick strap on the midfoot for foot containment and graphic design on the upper. This pair delivers comfortable fit, many users have said. You can purchase Aqua Sock 360 shoes here.

Most of the buyers like the versatility of the Aqua Sock 360. A couple of reviewers share that the Nike Aqua Sock 360 has a narrow fit.

A handful of users share that they liked the simple and modern design of the Nike Aqua Sport 360. A heel clip adds a decent amount of hold and support, particularly from a very minimalist and lightweight shoe. Few buyers like the slip-on design of this model. Most of them shared the convenience in putting this on.

The Nike Aqua Sock 360 is available at an affordable price point. Buyers can purchase the Aqua Sock 360 in multiple colorways. The majority of the buyers applaud the lightness of this shoe.