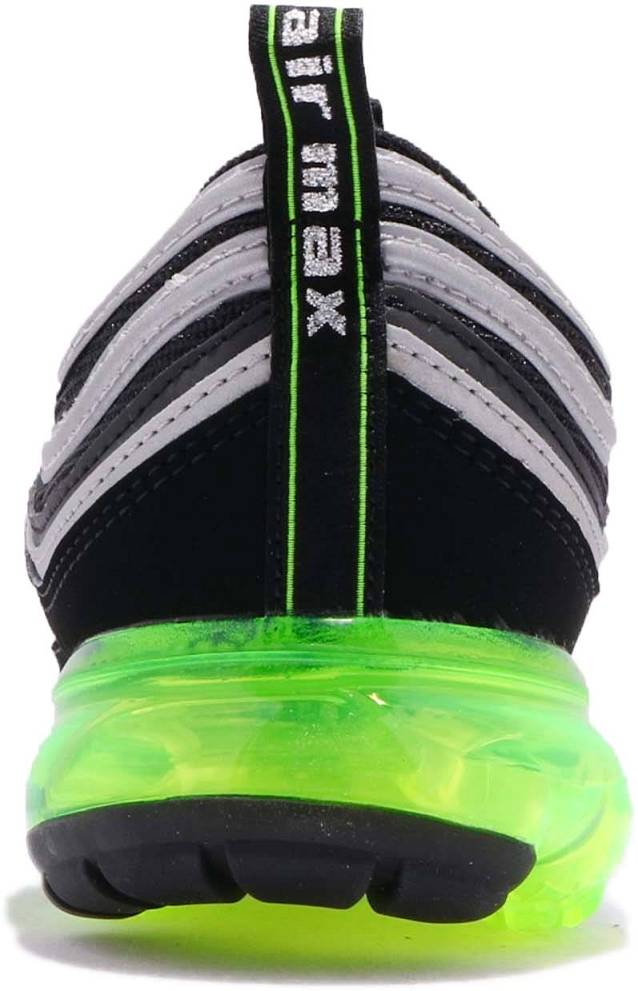 The Nike Air VaporMax 97, Nike’s low top running kicks are part of Nike Air VaporMax collection. The Nike Air VaporMax 97 fuses two iconic designs into one silhouette. Most enjoyed the design of this promising Nike VaporMax low top despite receiving polarizing views. The merging of the two entities was successful in making the original Nike AM 97 silhouette lighter. There are no special editions of these shoes. These sneakers typically retail for around $190, but you can usually find them for less. For worthy deals, we recommend checking the price on Amazon.

Air VaporMax 97 shoes currently have a 4.4 out of 5 rating, based on 303 user reviews and a 89 Corescore at RunRepeat. We’ve scoured the web for reviews and user feedback that should help you decide if you want to buy Nike Air VaporMax 97 sneakers. Scroll down below to see what people are saying.

The conjoined performance of the VaporMax with the comfort of the upper attracted public criticism. Some exclaimed that it was a bit funky and the outsole was a bit unstable at first. Die-hard fans of the shoe should stay away from sharp-edged stairs and pedals of automobiles. A handful of reviewers described the Nike Air VaporMax 97 as really awesome-looking in person. The AM 97-inspired upper of the sneaker contains pulltabs on the tongue and the heel. A couple of users were slightly disturbed that the sneaker’s upper easily creased. More people achieved a true to size fit with these sneakers. You can purchase Air VaporMax 97 shoes here.

Less than a handful of customers said that the more you look at the sneaker, the more beautiful they get especially on feet. The removable foam insole displays VaporMax branding. Brandings underneath the translucent VaporMax tooling exhibit a Nike Swoosh on the left heel and an Airmax print on the right. Few wearers were astonished by its featherweight construction which one consumer described as even lighter than the OG Air Max 97. Some of the wearers of the Nike Air VaporMax 97 disliked the outsole which seems unstable to walk on and would sometimes feel like they would roll their ankles. Few of the consumers said that the sneaker’s price point is a bit expensive and not worth their money. A wearer noted that it was not the best sneaker for people with wide feet.

Some of the users applauded the use of hues surrounding the different colorways of the Nike Air VaporMax 97. A video uploader stated that the suede material on the Japan colorway makes it easier for the user to walk around. It was a very comfortable low top sneaker according to several purchasers. The combination of the VaporMax tooling and the Air Max 97 upper was deemed functional by one customer. The leather portions on the grape colorway make the sneaker easier to clean. 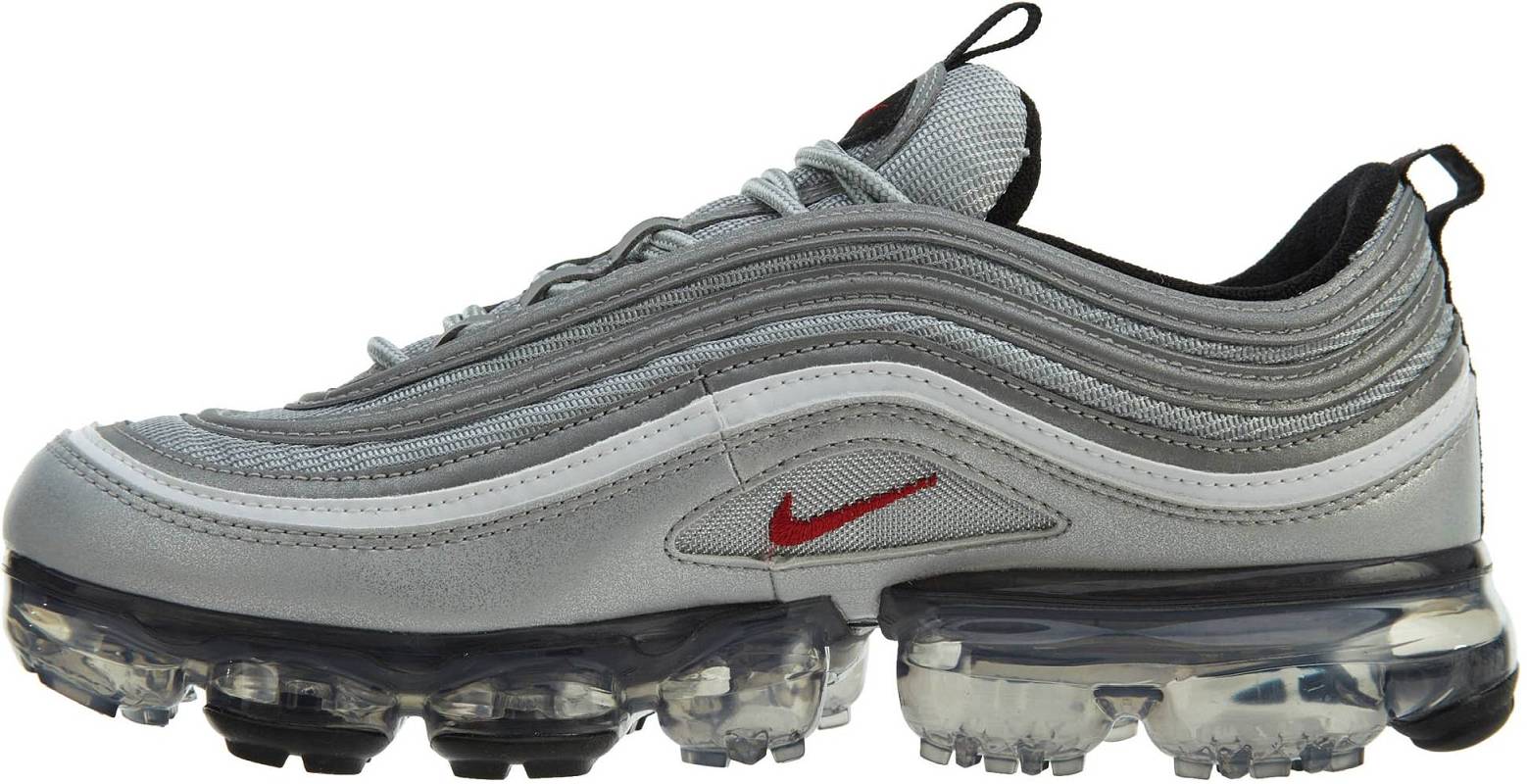