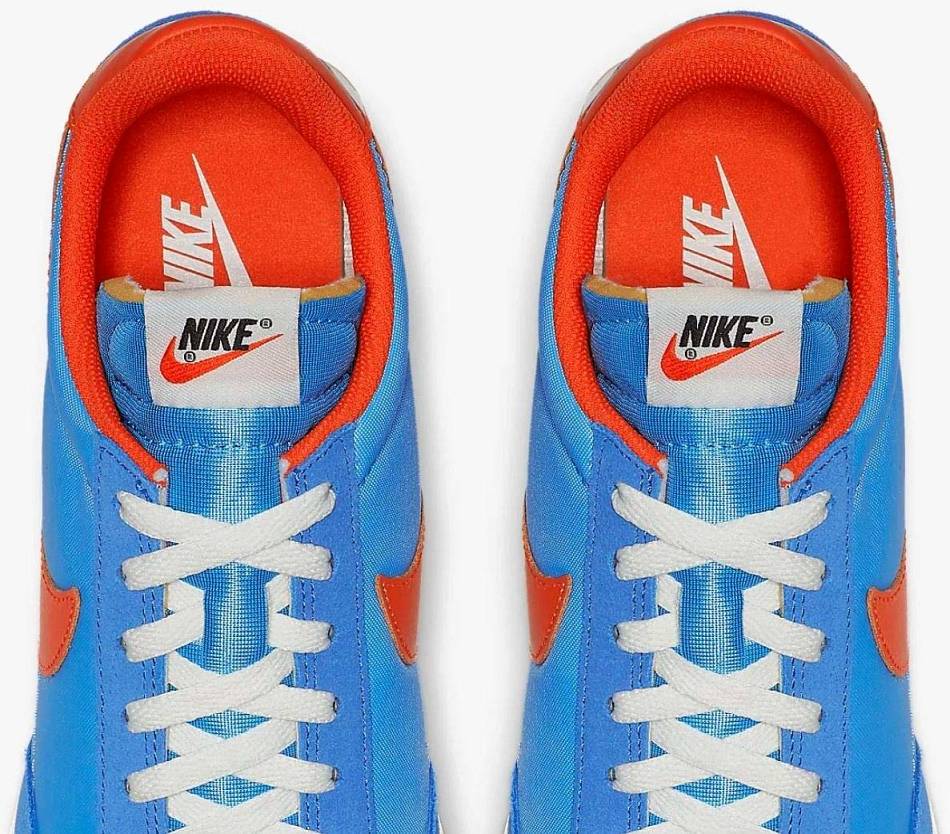 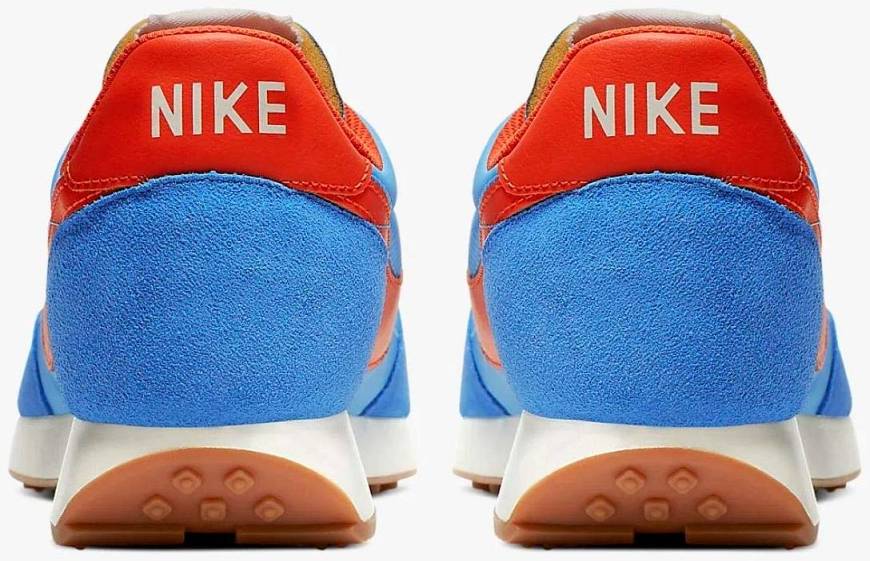 The Nike Air Tailwind 79, Nike’s low top running shoes are part of Nike Lifestyle Shoes collection. The Nike Air Tailwind 79 sparked a long enduring franchise by staying cool and classy without ever trying so hard. The original low top runner triggered a nuclear reaction of events which gave birth to coveted iterations. There are no special editions of these shoes. These sneakers typically retail for around $90, but you can usually find them cheaper. For best deals, we recommend checking the price on Amazon.

Air Tailwind 79 shoes currently have a 4.3 out of 5 rating, based on 6 user reviews and a 74 Corescore at RunRepeat. We’ve scoured the internet for reviews and user feedback that will help you decide if you want to buy Nike Air Tailwind 79 sneakers. Scroll down below to see what people are saying.

Nostalgia was almost a common denominator for all its buyers while functionality was kept intact on its assembly. Users with narrow feet might find the sneaker to run a tad broader than their usual, but those with wider conformities can go true to size. Lastly, comfort was ingeniously maintained in its construction and wowed a lot of people. Many customers had praised the uncontested comfort that the Nike Air Tailwind 79 provided. The upper is composed of textile and leather. Another customer suggested that the sneaker runs wide for those with narrow feet. The sneaker can be copped at an affordable price. You can purchase Air Tailwind 79 shoes here.

Most users gave the sneaker a high recommendation rating. The Nike Air Tailwind OG was officially released on October 17, 2018. Though the sneaker received favorable reviews regarding sizing, some outliers noticed the sneaker to run a bit big for their preference.

Several owners commended the Nike Air Tailwind 79’s use of premium materials and high-quality construction. The sneaker was redesigned and was released in 1992 aptly named Nike Air Tailwind 92. It was the first shoe to feature a full-length encapsulated Air bubble on the tooling. Some owners insisted that the shoe’s air-sole cushioning can definitely be felt under the feet, mostly on the heel section.

It was an excellent sneaker for casual wear with its stylish look on feet, a few commenters reported. According to a handful of buyers, the Nike Air Tailwind 79 embodies an incredibly well-executed style which almost perfectly resembles its vintage predecessor’s appeal. Customers praised the sneaker’s flexible build and supportive stance.