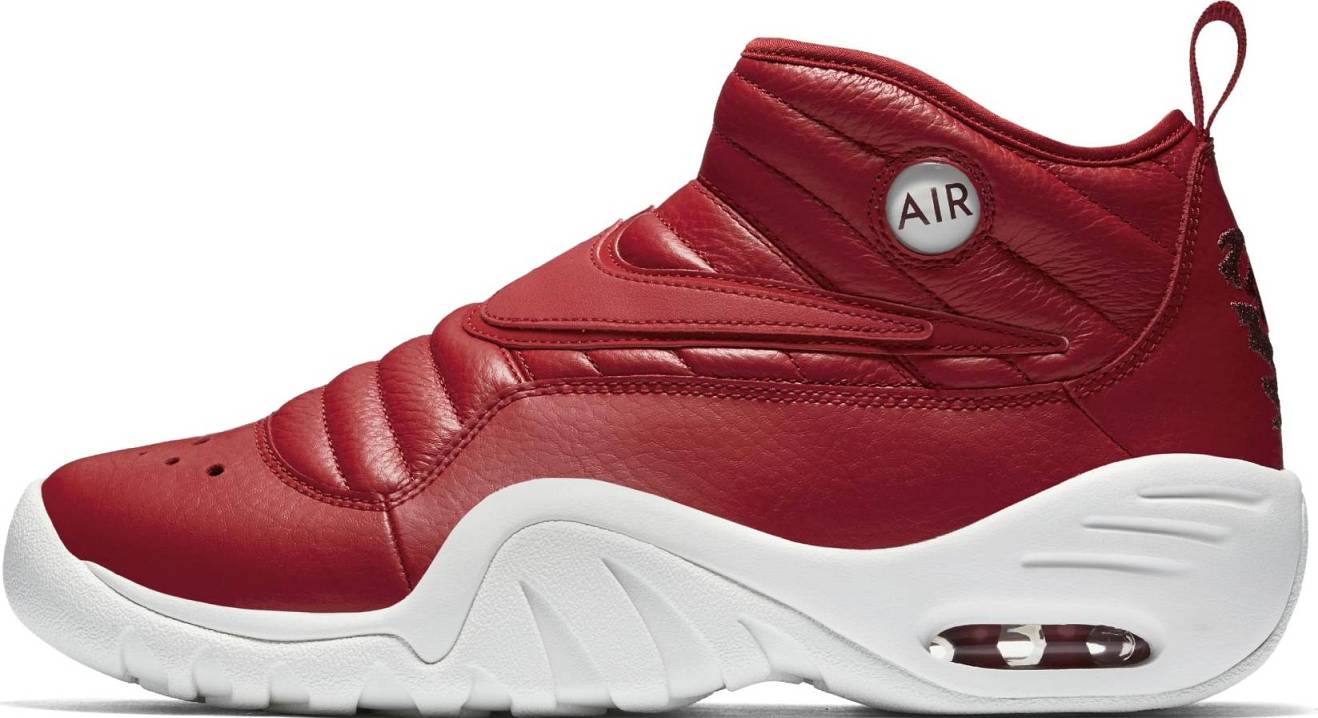 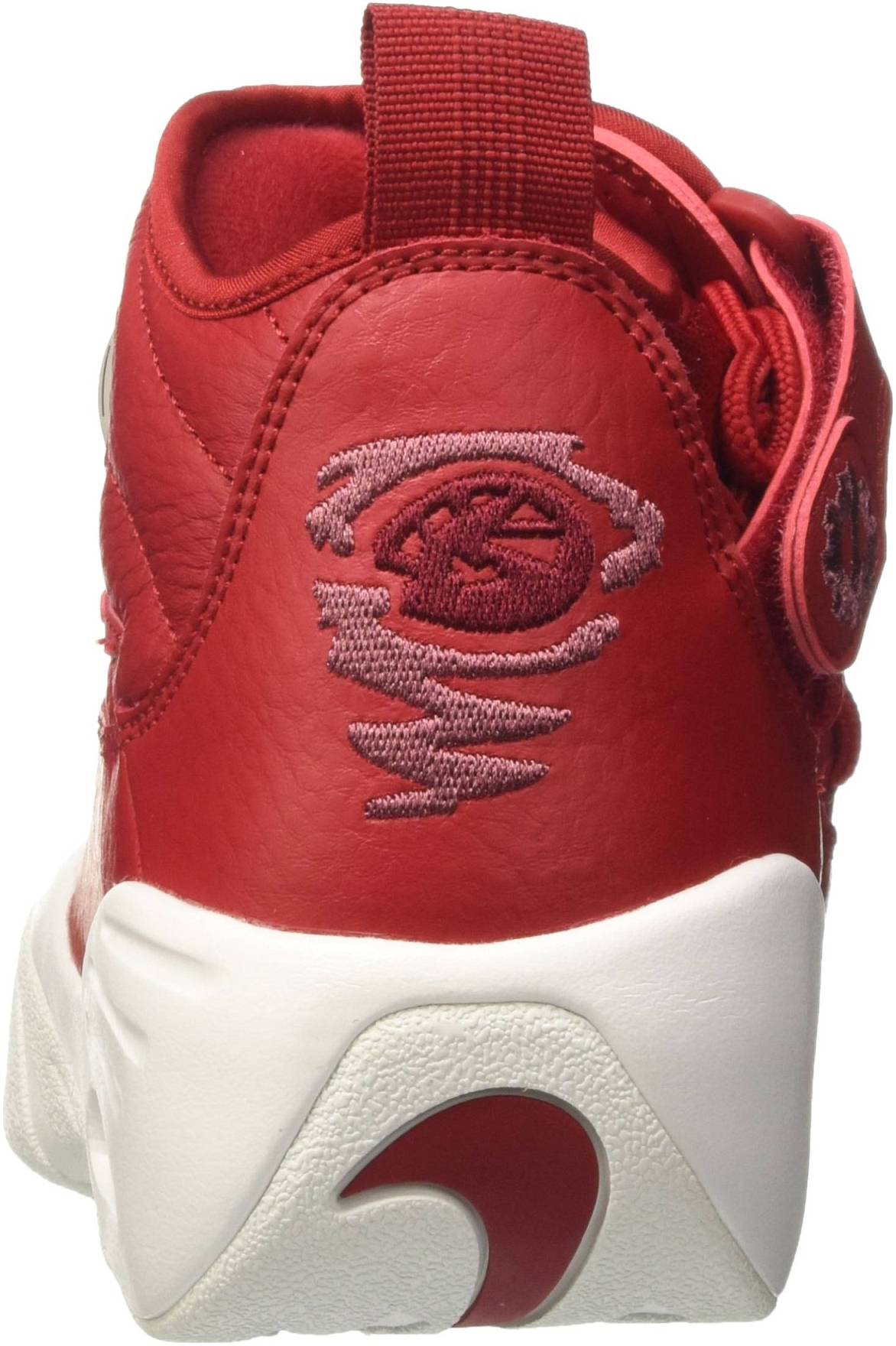 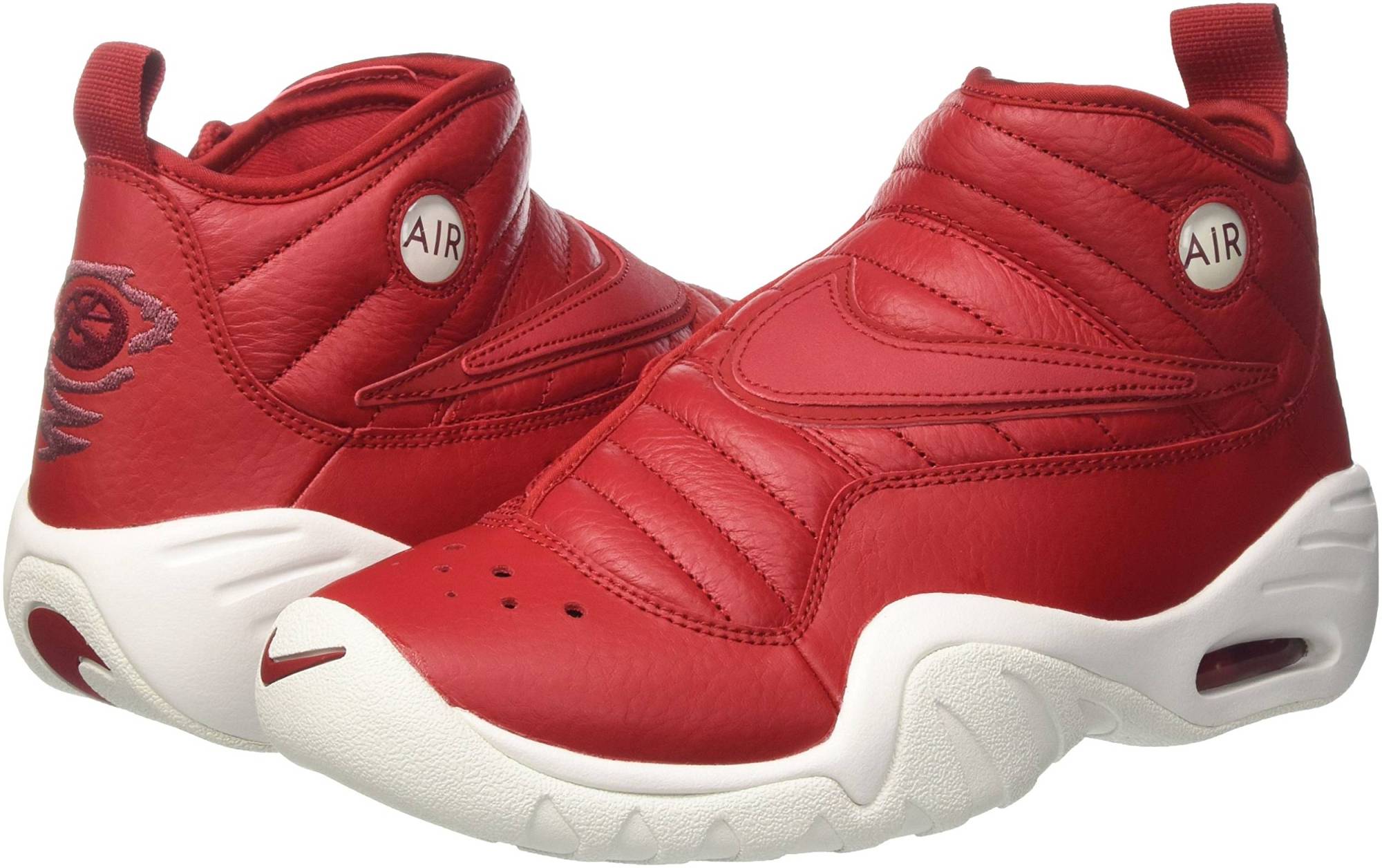 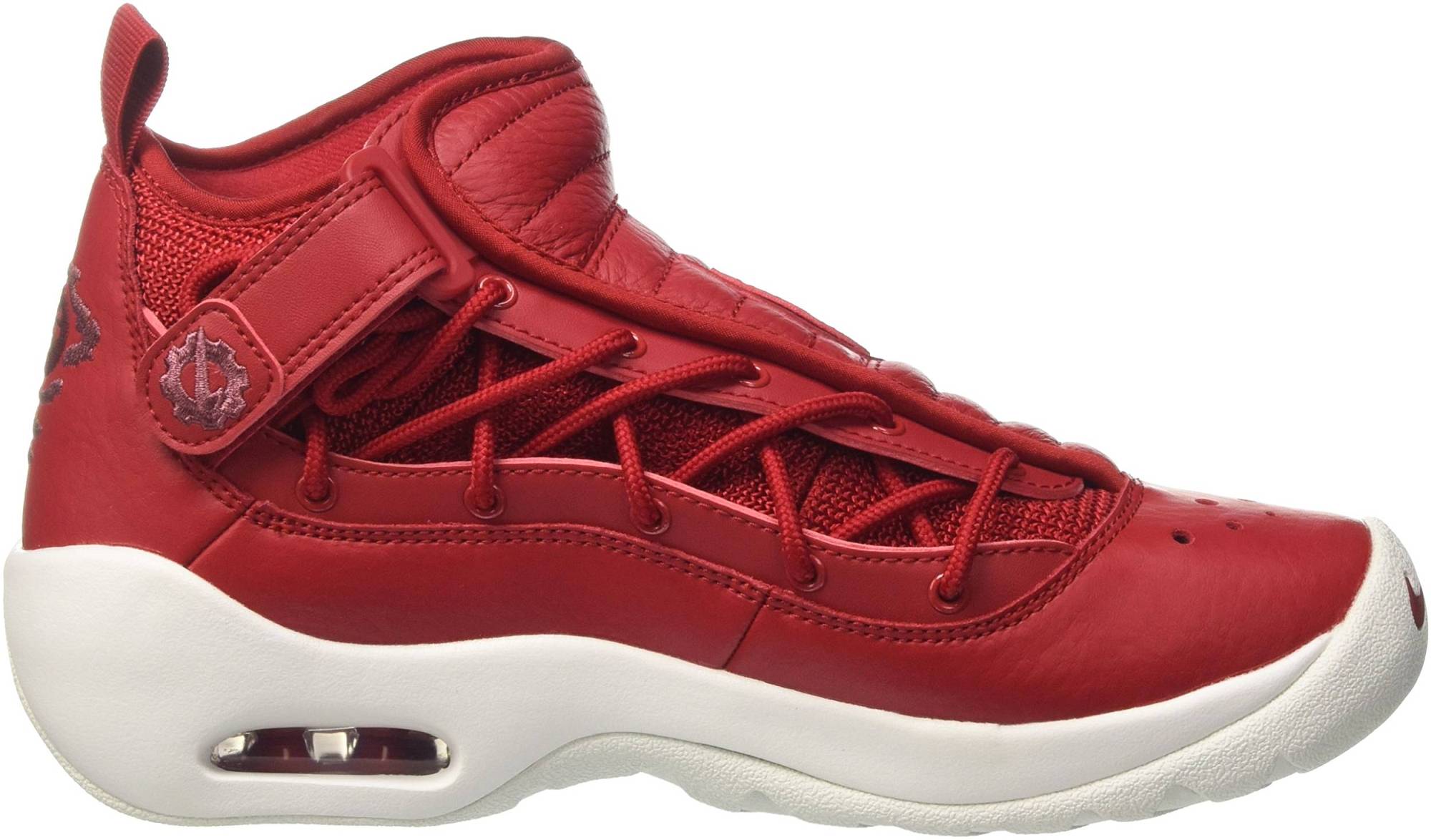 The Nike Air Shake Ndestrukt, Nike’s low top basketball sneakers are part of Nike Lifestyle Shoes collection. One of the most fearless designs from Nike during the 1990s comes alive with the return of the Air Shake Ndestrukt. This retro release retained the attention-catching features of the OG version such as the prominent asymmetrical lace design and bold Swoosh on the upper. There are no special editions of these shoes. These sneakers typically retail for around $140, but you can usually find them for less. For worthy deals, we recommend checking the price on Amazon.

Those who were drawn to the original release of the Nike Air Shake Ndestrukt are satisfied with this reinterpretation and raved about its good craftsmanship. Apart from the most recognizable Swoosh logos on the upper and outsole, the heel panel has an embroidered branding which is said to be associated with the legendary NBA athlete Dennis “The Worm” Rodman. The image is an impression of a worm surrounding a stitched figure of a basketball. The reviewers of this so-called Dennis Rodman kick were ecstatic to cop a pair, which was initially hard to come by. You can purchase Air Shake Ndestrukt shoes here.

Sneaker fans liked that the asymmetrical lacing setup and large Swoosh on the quilted shroud seen in the original model were kept in this version. The original Air Rattle Ndestrukt and Air Roll Ndestrukt were also dropped in 1996 which was constructed with the rugged overlays but had the traditional lacing system and tongue combo. The outsole of these versions was made with durable rubber compound built for outdoor games. The leather on the rand isn’t as soft as the leather on the shroud and needs some break-in time. The Nike Air Shake Ndestrukt has great traction that can be worn for indoor and outdoor courts.

The leather on the shroud is so soft, noted by pleased purchasers. The Velcro strap on the medial ankle side has a grinding gear symbol with a small Swoosh across it. In the early 1990s, Nike came out with a series of “for outdoor use only” sneakers. In 1995, the brand named this outdoor line the Ndestrukt, built for the rugged surfaces. It kicked off with the drop of the ball shoe Air Ndestrukt which had the gear symbol on the outsole. There were also other Ndestrukt shoes constructed for tennis and trail-running categories. With outdoor games in mind, the Air Shake Ndestrukt is made of a durable outsole. The perforations on the vamp makes this shoe breathable.

The upper was crafted with lots of care  no glue residues, stains, or dirt. The rubber outsole is long-lasting and very tough. A reviewer is very satisfied with its quilted upper as it is like the Air Jordan XIII’s side panel. Its PU midsole will definitely last a long time and very responsive. The cost of this sneaker is very affordable. The Air bubble unit surrounded by a polyurethane midsole makes the shoe more stable. 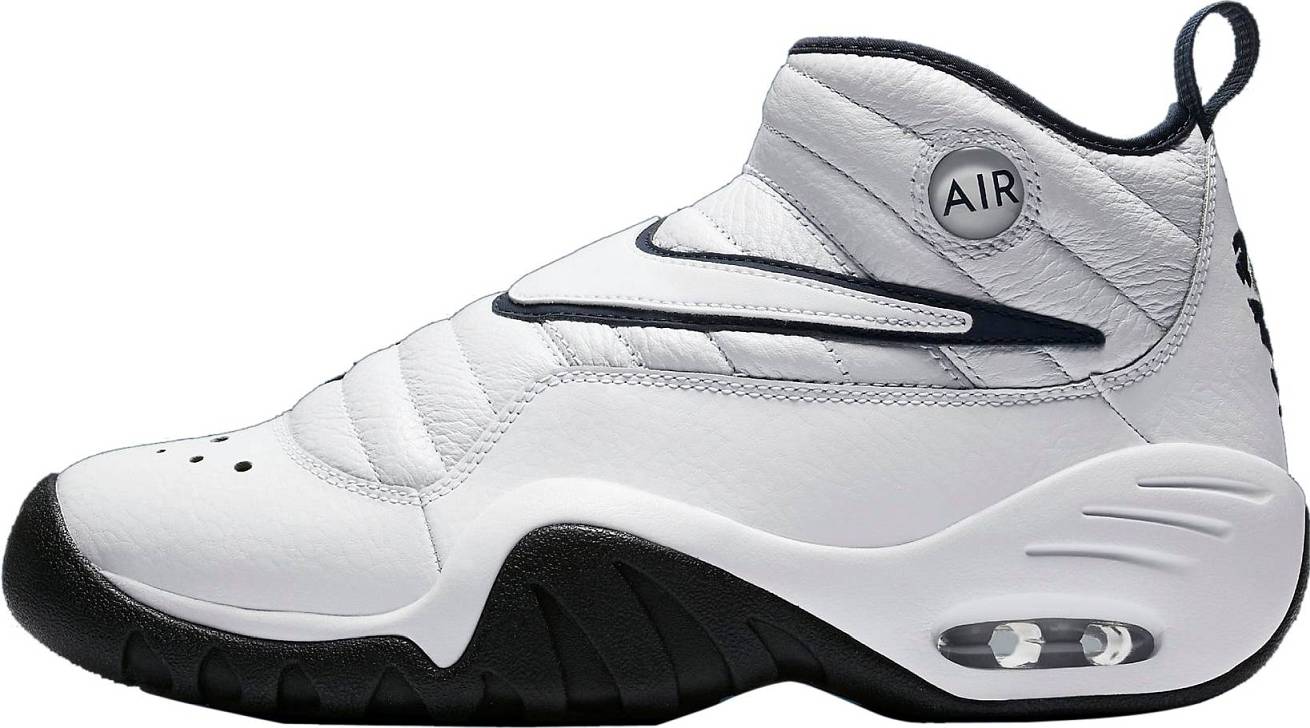 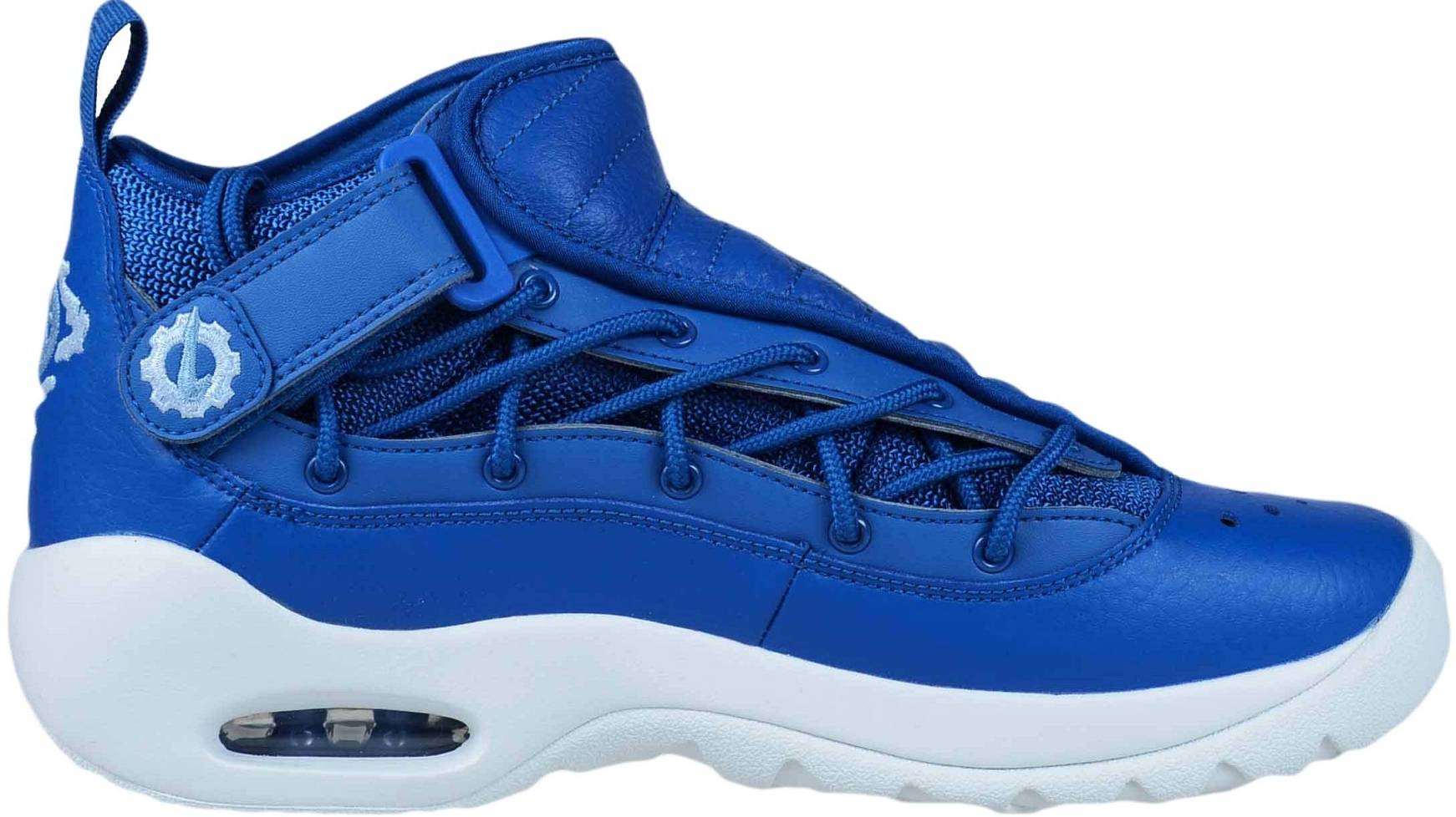 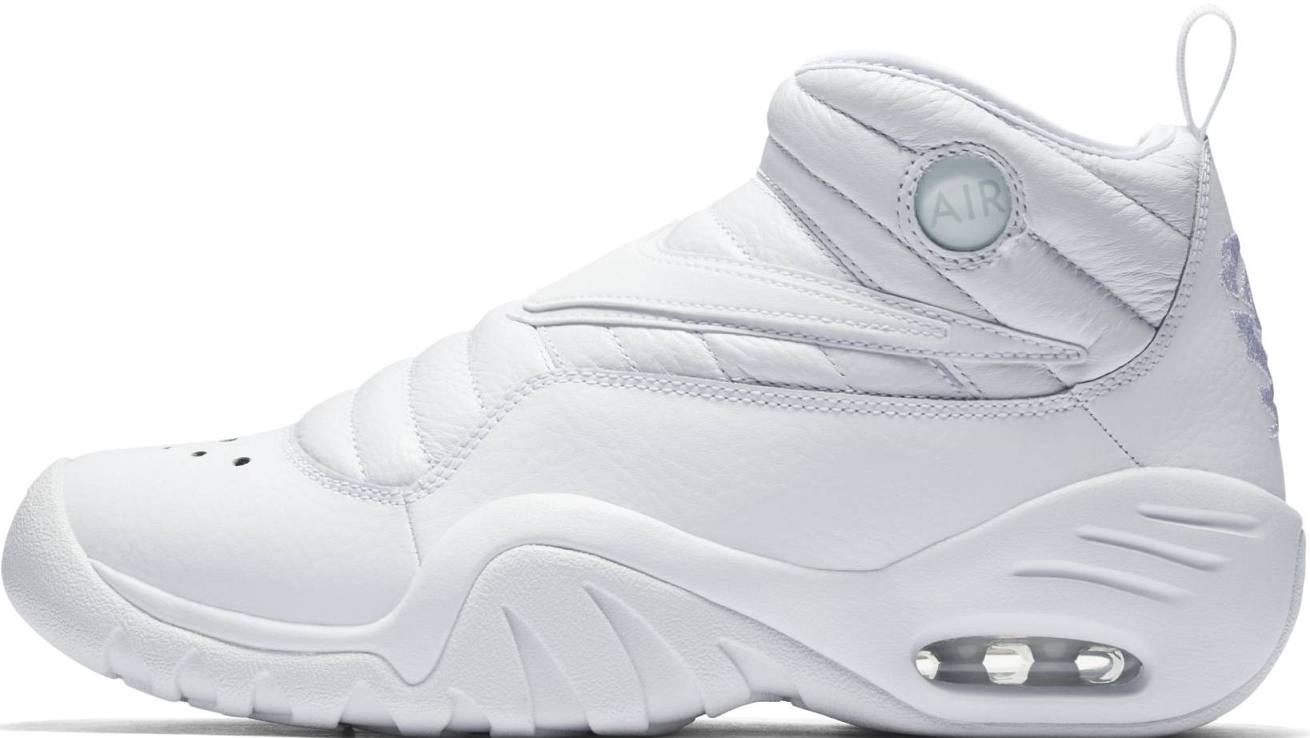 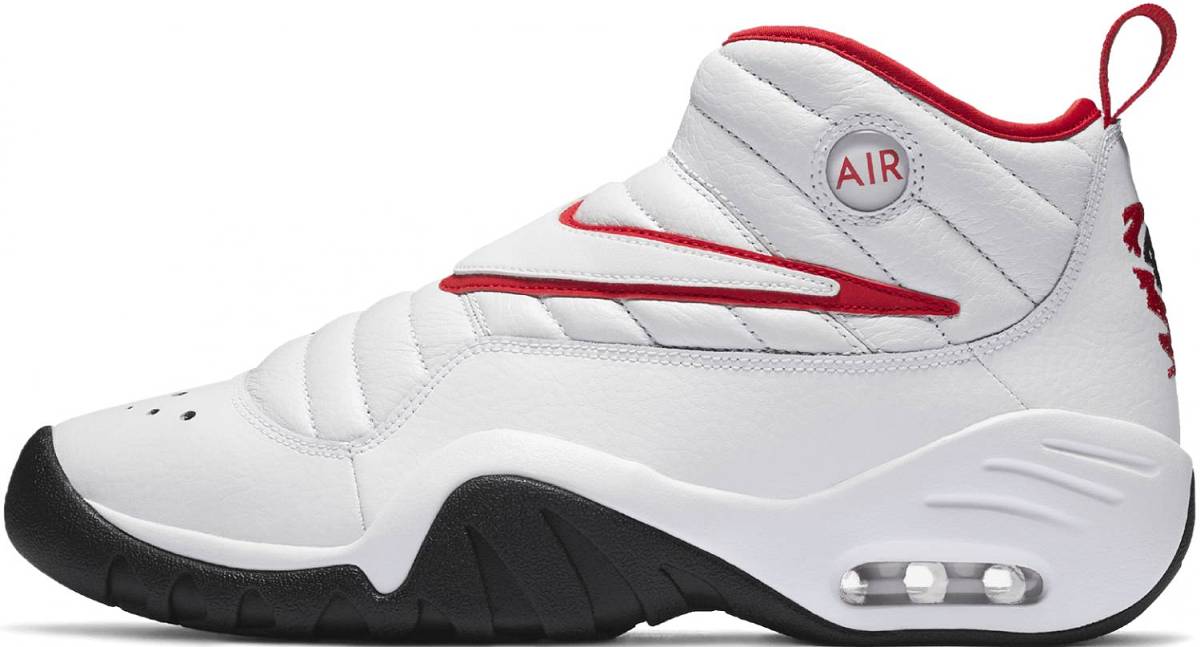 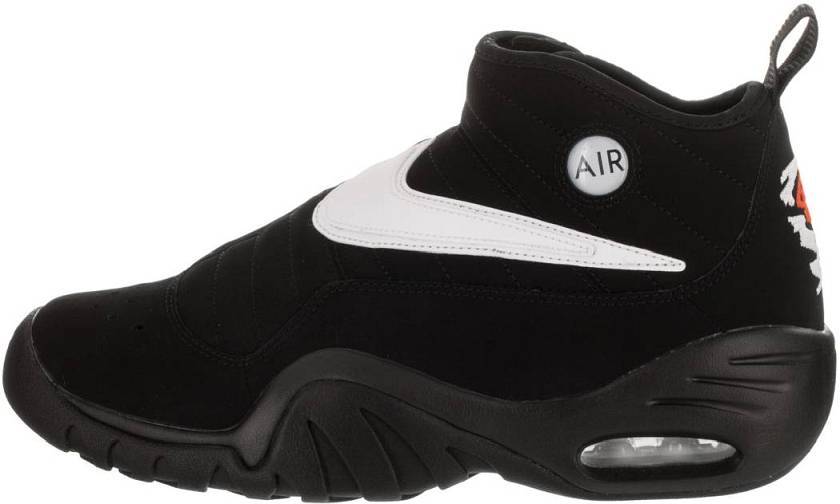