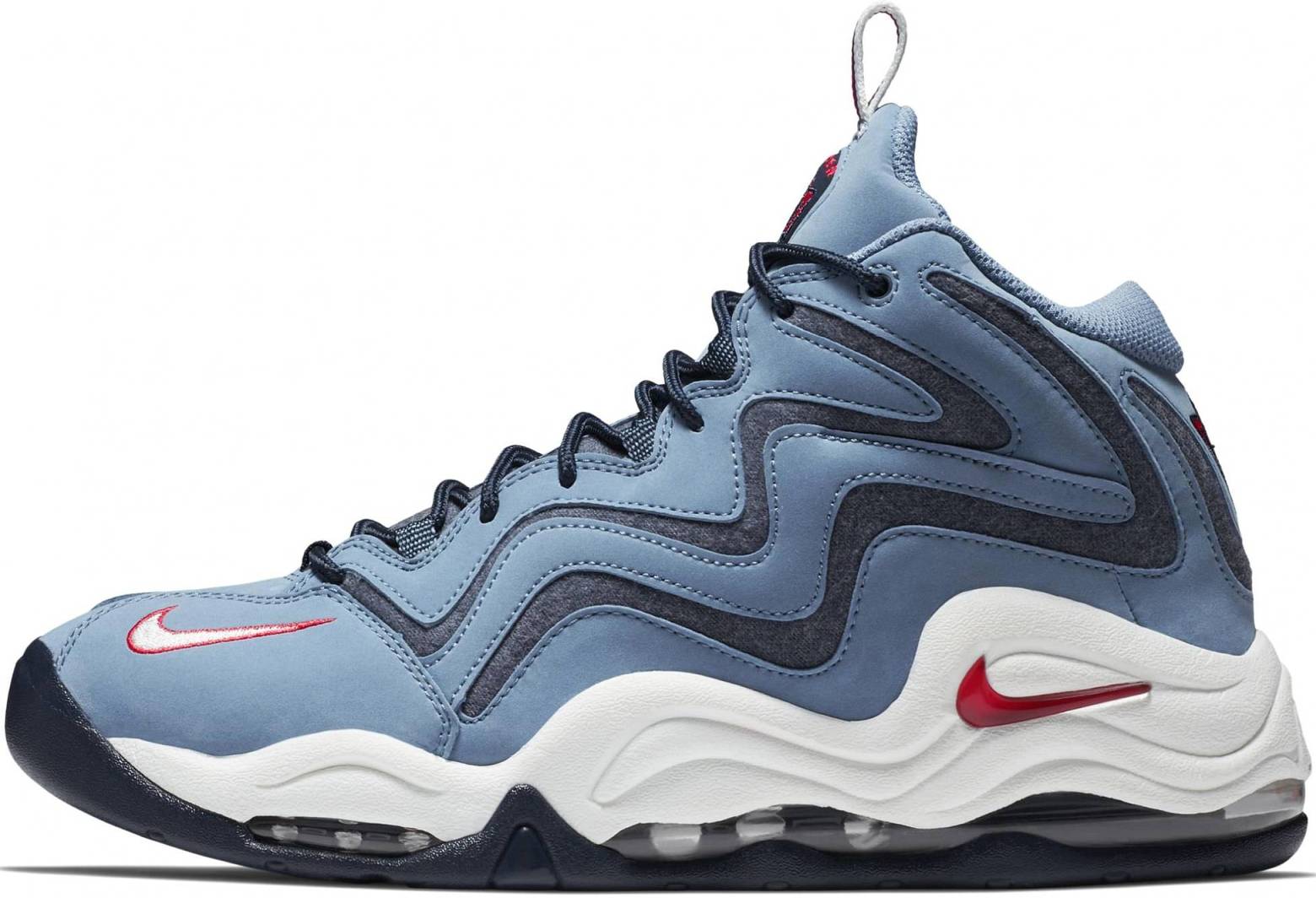 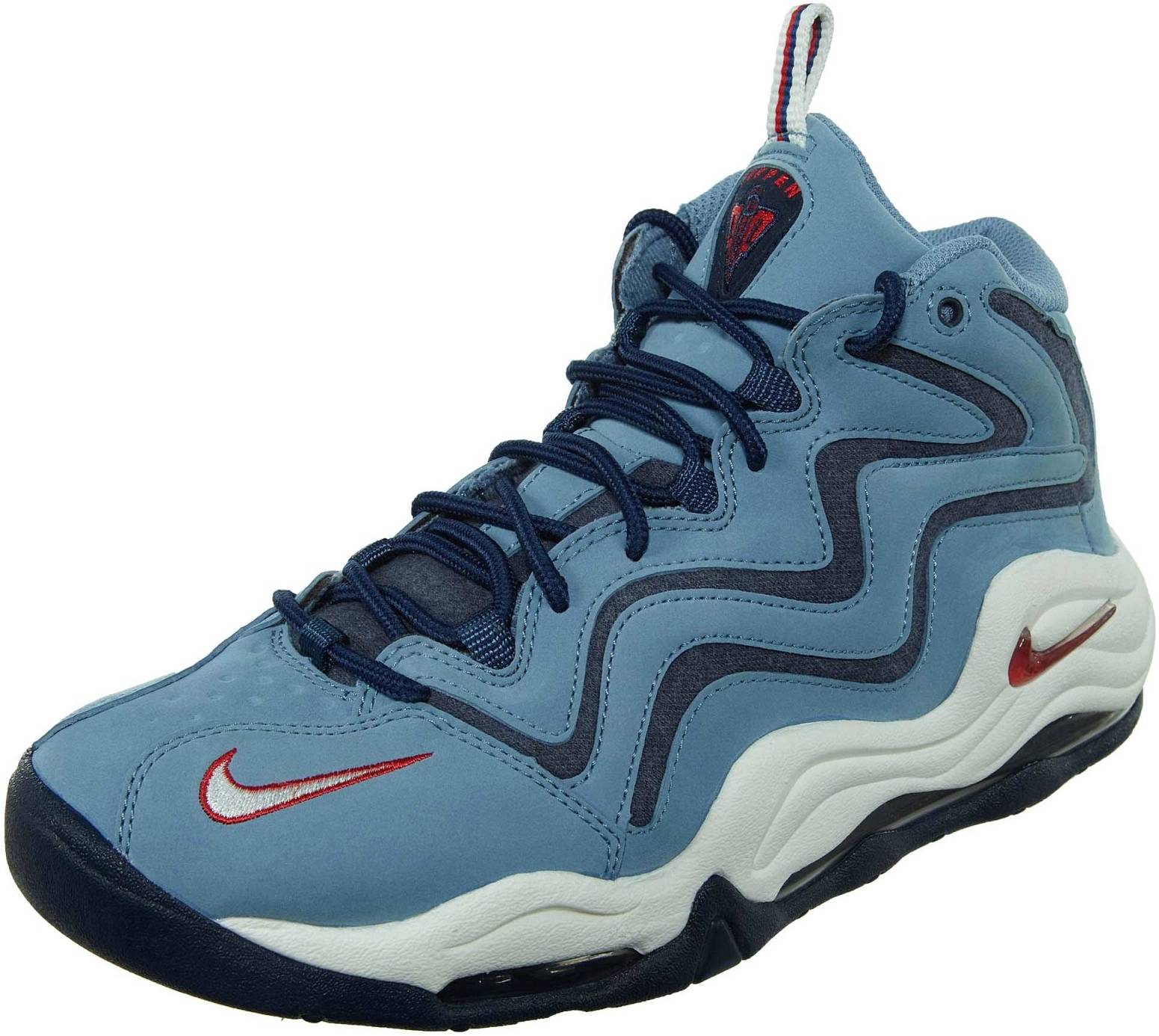 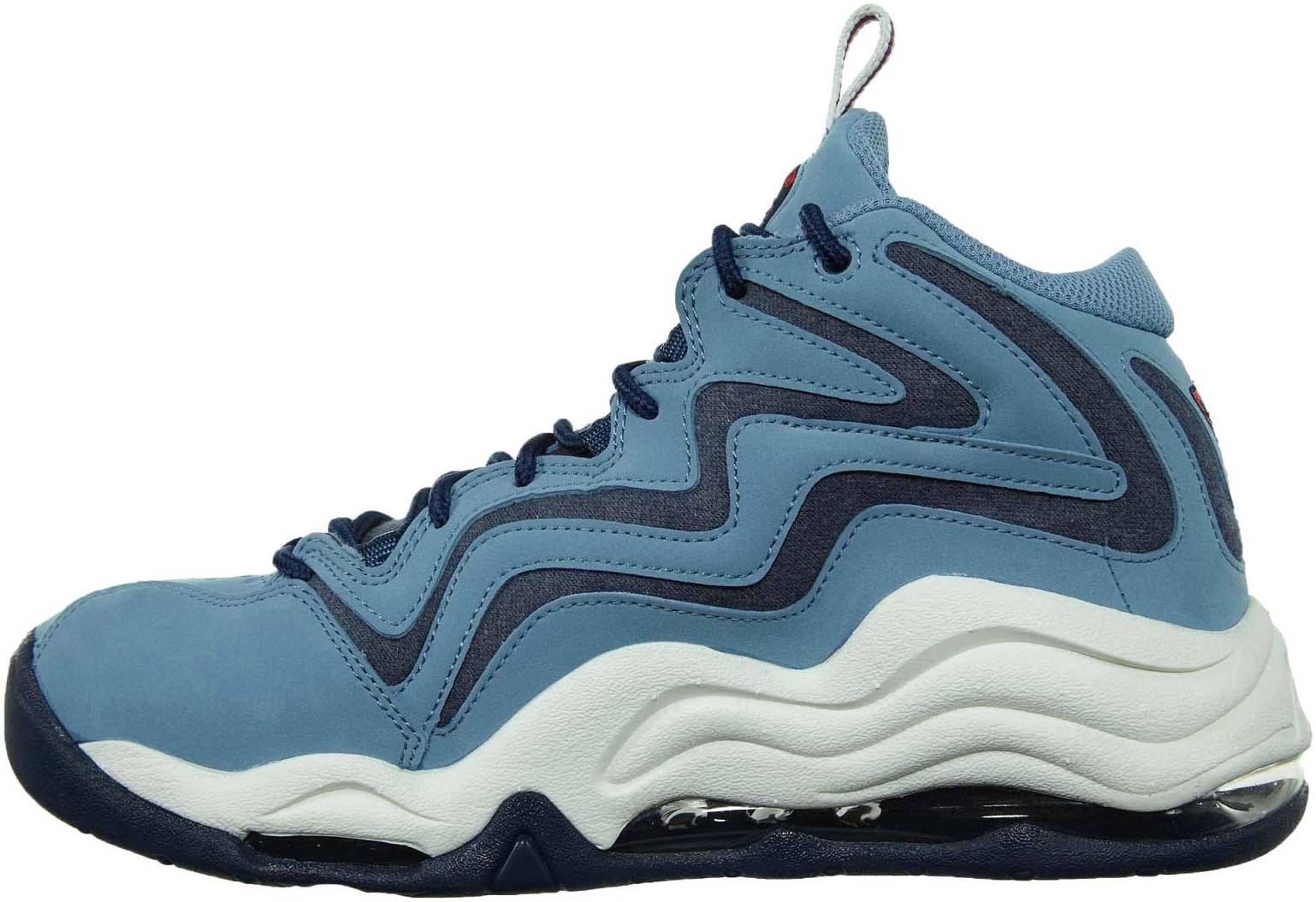 The Nike Air Pippen, Nike’s high top basketball shoes are part of Nike Lifestyle Shoes collection. The Nike Air Pippens are classic-looking basketball-inspired kicks that would look great either as fashion items or as part of your collection. These Nike shoes are well-made, and this shows in their durable build and superb finishing. Plus points for their excellent grip and fit. There are no special editions of these shoes. These sneakers typically retail for around $160, but you can usually find them for less. For best deals, we recommend checking the price on Amazon.

Air Pippen shoes currently have a 4.6 out of 5 rating, based on 71 user reviews and a 92 Corescore at RunRepeat. We’ve scoured the web for reviews and user feedback that should help you decide if you want to buy Nike Air Pippen sneakers. Scroll down below to see what people are saying.

A few were disappointed that it takes time to break in, but nothing significant that stopped them from enjoying their sneakers after a few weeks’ of wearing. Many users described the Nike Air Scottie Pippen shoes as “thoroughly comfortable” because of their Air units. The 2018 Nike Air Pippen releases are marketed at the price of $160. The midsoles feel way too tall because of the full-length air units, making it feel like the user is wearing heels, several purchasers said. Plenty of reviewers praised the design of the 90s-style lifestyle sneakers which they called “neckbreakers.” You can purchase Air Pippen shoes here.

A good number of testers noted that the high-top sneakers had a perfect fit. “Like a glove,” as one person put it. In 2017, Ronnie Fieg and KITH collaborated with Nike on the Air Pippen 1 silhouette to produce two colorways called “Animal Print” and “Black Pony.” The collabs retailed for $205. A lot of purchasers were pleased that their favorite classic throwback shoes were given a re-release. A few people remarked that Pippen’s Nike Air kicks need breaking in. They commented that the shoes felt a little tight at first before loosening up later. A couple of consumers complained about the toe creases. A buyer reported that the Air units look less clear over time.

Where to buy Air Pippen: You can buy Nike Air Pippen on Amazon.

Some people were pleased with the good ankle support the Nike Air Pippen sneakers gave. The Air Pippen shoes have great colorways according to some buyers. A few purchasers remarked that Nike’s Scottie Pippen Air kicks are durable and obviously well-made. One customer was happy with the high-top lifestyle shoes’ traction. 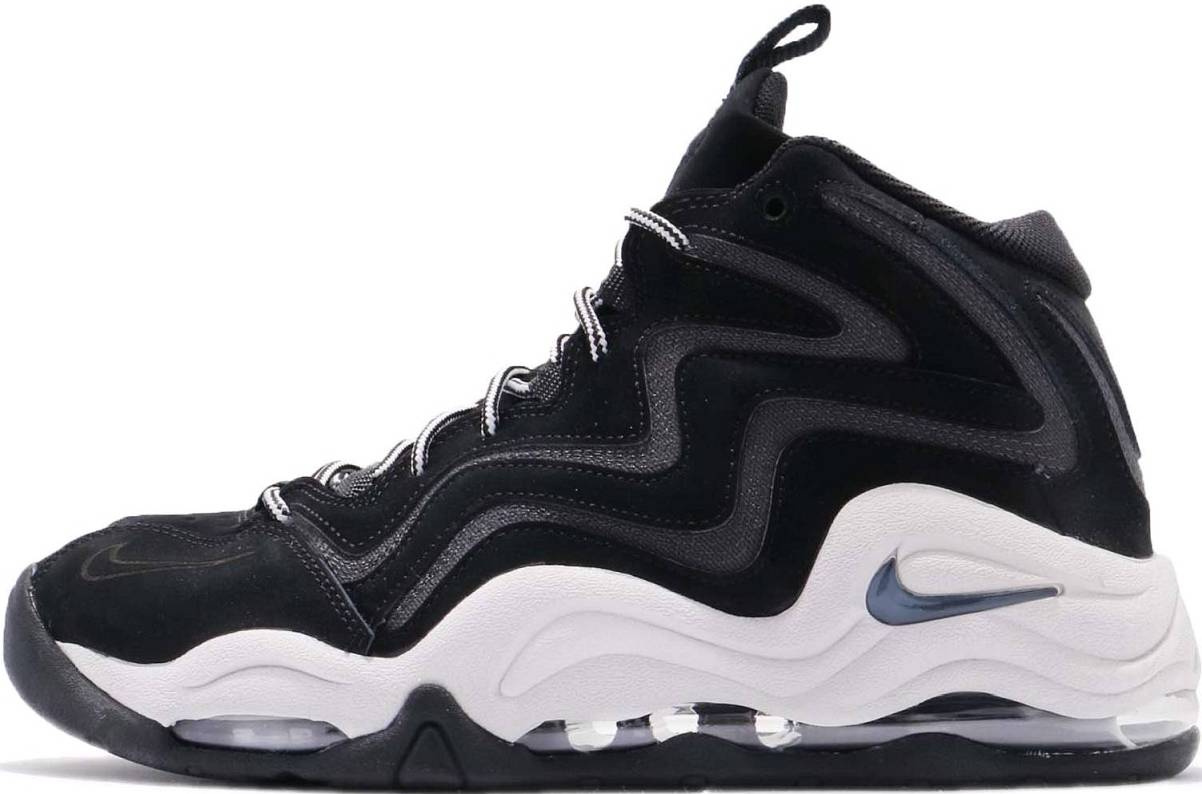