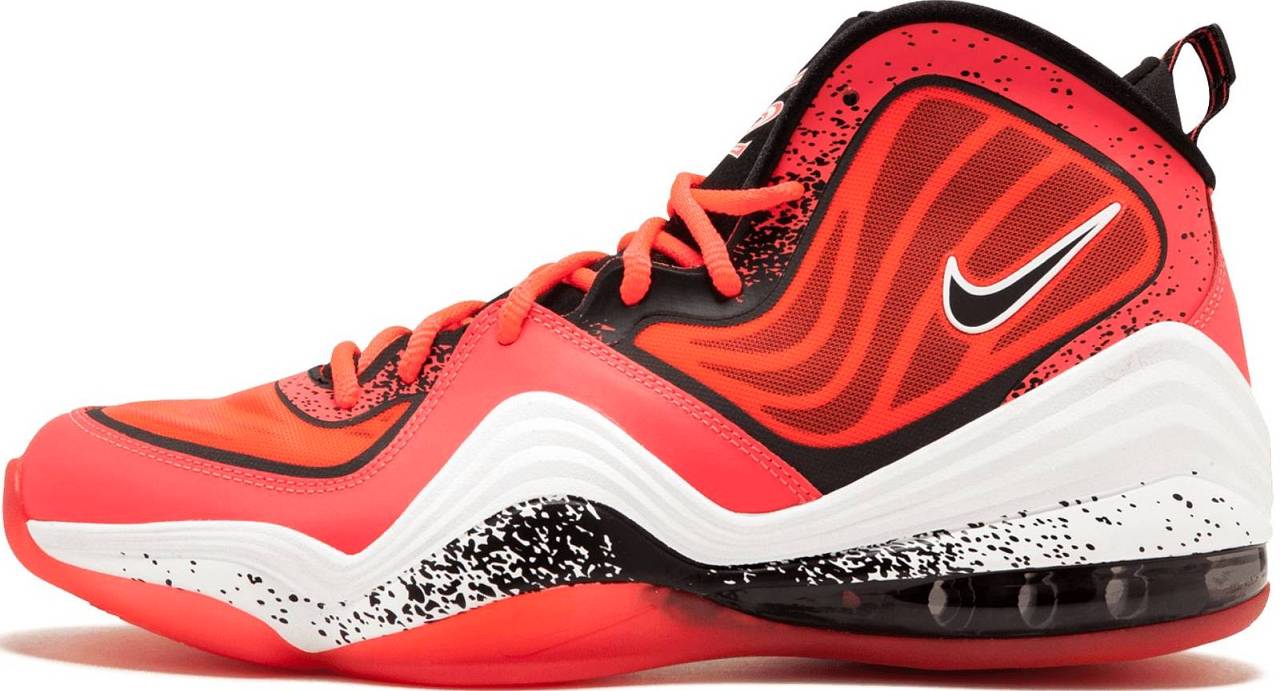 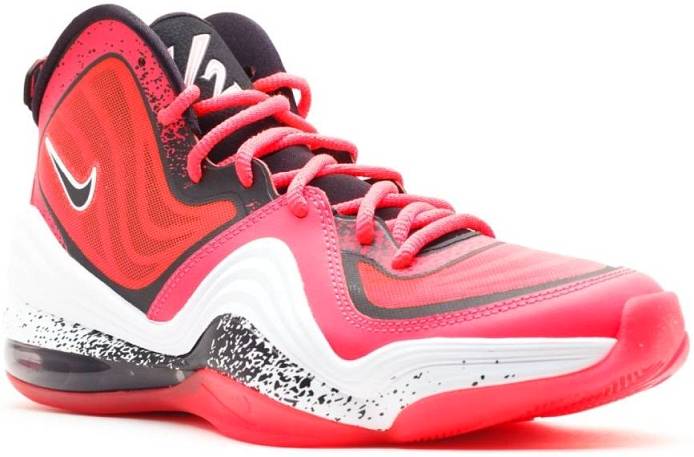 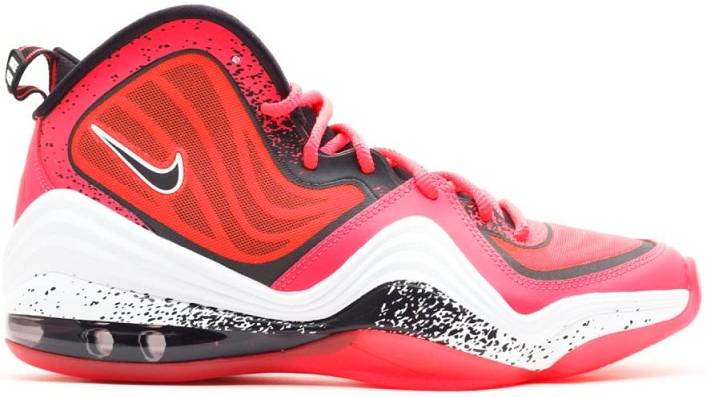 The Nike Air Penny V, Nike’s mid top basketball kicks are part of Nike Air Penny collection. The Air Penny V is definitely a throwback of the 1990s ball shoe Air Penny. This comeback silhouette with modern updates has an instant appeal to Air Penny fans and sneaker enthusiasts. However, this version has less of the performance benefits one can associate with a basketball shoe. The Nike basketball-inspired sneaker may cost a pretty penny, but it still has supportive and cushioning features that mimic the basketball features of previous installments. There are no special editions of these shoes. These sneakers typically retail for around $165, but you can usually find them cheaper. For good deals, we recommend checking the price on Amazon.

Air Penny V shoes currently have a 4.6 out of 5 rating, based on 200 user reviews and a 92 Corescore at RunRepeat. We’ve scoured the internet for reviews and user feedback that will help you decide if you want to buy Nike Air Penny V sneakers. Scroll down below to see what people are saying.

The translucent rubber on the outsole is very durable, described by lots of users. Some familiar faces seen rocking their own Air Penny V’s are pro skater Paul Rodriguez in Black/Cool Gray-Tour Yellow, American soccerer Victor Cruz in Orlando colorway, and American rapper Wale in Air Penny V Phoenix. A reviewer was expecting to feel the Zoom air cushioning, but noticed that this sneaker seems to just have a full foam in the forefoot. The mesh on the upper provides unrestricted air flow, thus it offers more ventilation, as told by several wearers.

A reviewer really loved that the high wear areas of the shoe such as the heel and under the ball of the foot are made of long-lasting rubber. Outer layer of the upper is made of Nubuck, while the inner layer is made of Hyperfuse construction. This sneaker has pull tabs for easy on and off wear. Quite a lot said there’s no slipping with the Penny V’s very grippy outsole.

Smooth transition from heel to toe without the imbalance feeling, expressed by a few. A wear tester said the feet is locked in the heel area when the shoe is laced up all the way. This is 10x better than the previous Air Pennys in terms of comfort, according to a reviewer. According to several pleased buyers, there’s plenty of support which offers ease during movementNice shoe laces, almost like the rope laces on the Air Jordan XI, one user declared. A sneaker that looks appealing with casual pants or jeans, according to lots of Air Penny loyalists.