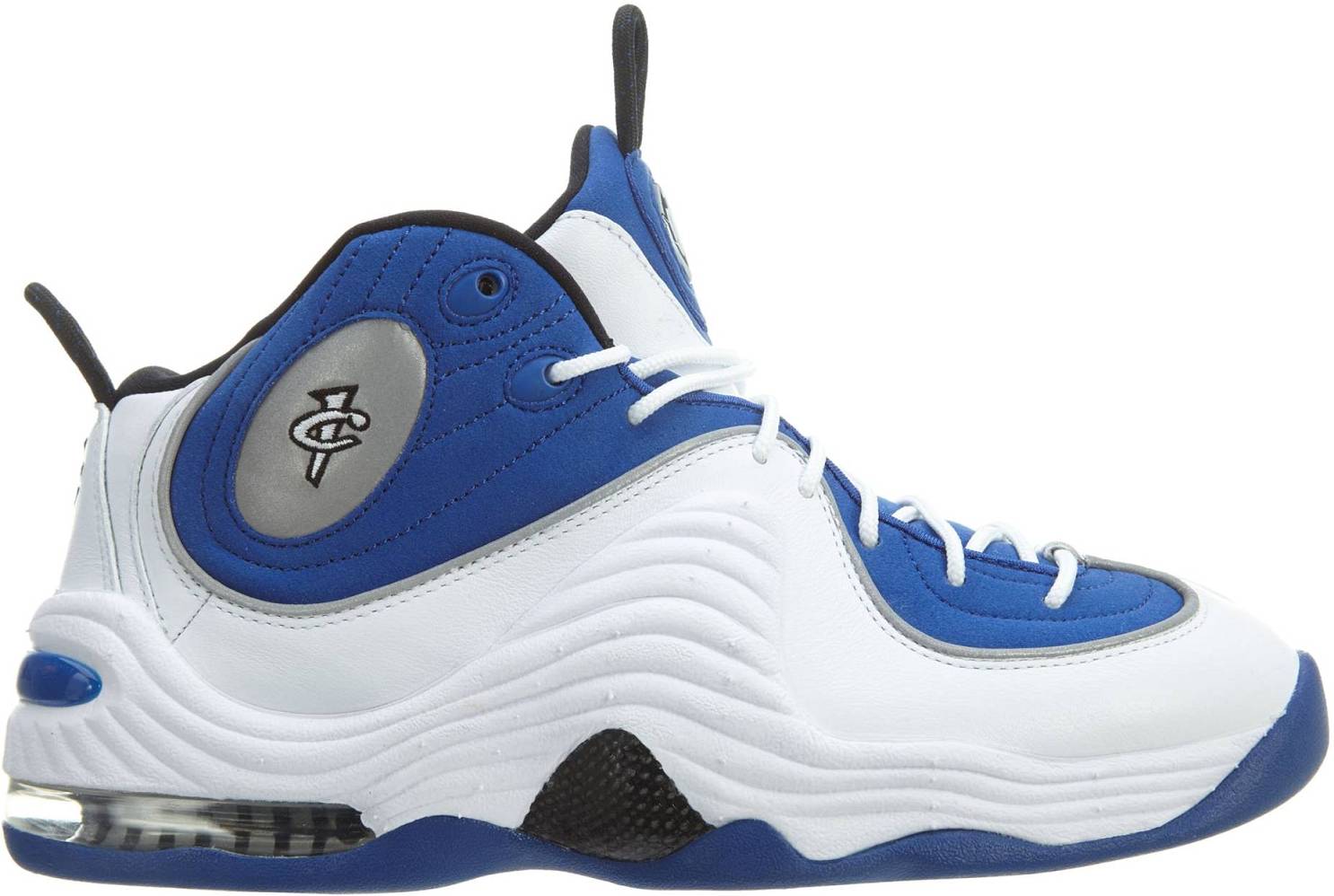 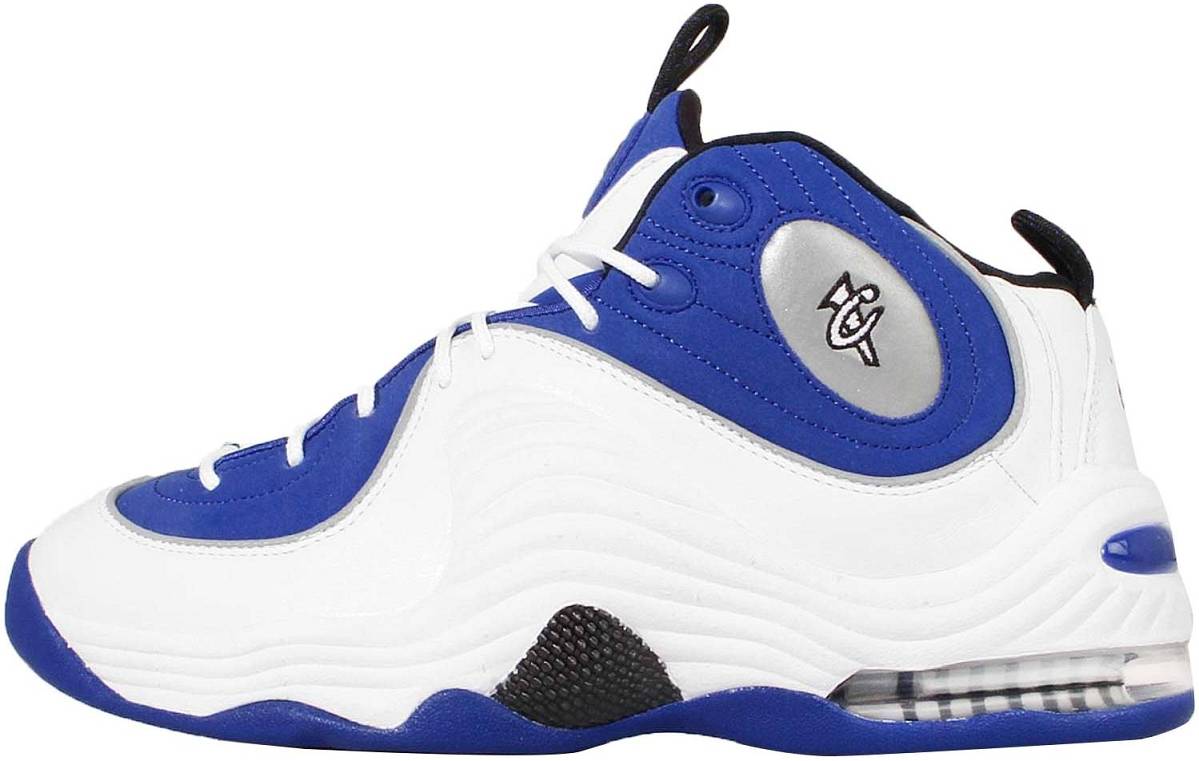 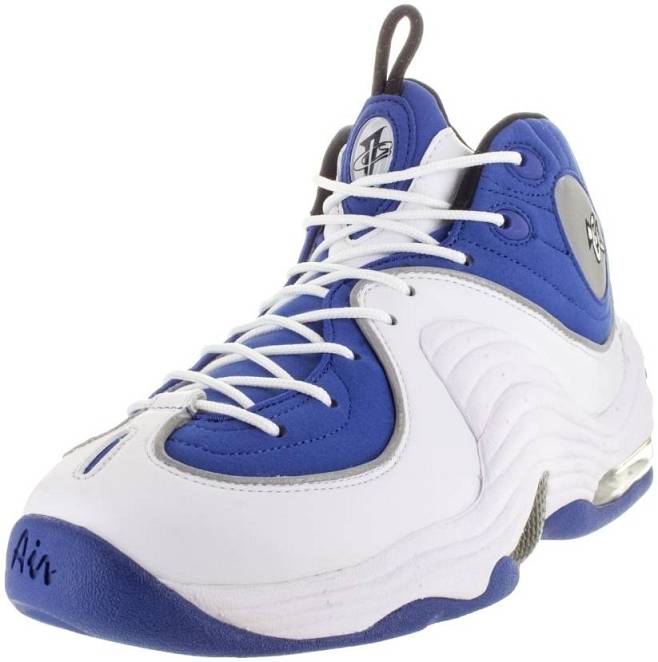 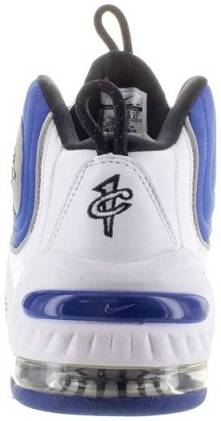 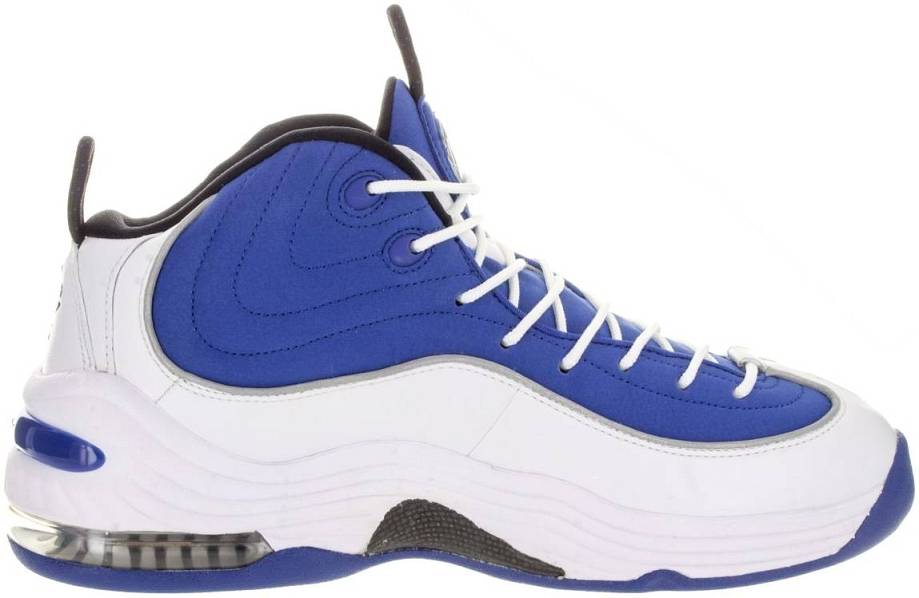 The Nike Air Penny II, Nike’s mid top basketball shoes are part of Nike Air Penny collection. Having been worn by Anfernee “Penny” Hardaway in the NBA season of 96-97, the Nike Air Penny II succeeded Nike’s Penny series with flying colors. The shoe provides a sense of nostalgia for people from mid-twenties to mid-thirties as it is the era where Hardaway was a booming guard and was even credited to match Jordan . There are no special editions of these shoes. These sneakers typically retail for around $150, but you can usually find them cheaper. For worthy deals, we recommend checking the price on Amazon.

Air Penny II shoes currently have a 4.4 out of 5 rating, based on 179 user reviews and a 88 Corescore at RunRepeat. We’ve scoured the internet for reviews and user feedback that will help you decide if you want to buy Nike Air Penny II sneakers. Scroll down below to see what people are saying.

A time traveling machine, as one might say it, the Air Penny II caters to the eyes of many and is even rated as one of the best designs in its franchise without disregarding comfort and stability. A large number of users stated that the design of the shoe is outstanding, which gives them a nostalgic feel that sends them back to the 90s. The shoes’ upper is a mix of authentic leather, Nubuck, and synthetic leather. Many purchasers were disappointed by the shoe running shallow with also a narrow toe room. Comfort of the shoe was widely appreciated by a lot of buyers. You can purchase Air Penny II shoes here.

The shoe’s adequate ankle support and good sole traction were commended by a number of buyers. The logos (the swoosh and the 1 cent) on the lateral and the tongue of the shoe are shuffled based on a colorway or on the year the shoe was released. In 2007, Air Penny II Miami Heat colorway was originally released as a player exclusive shoe. Some users reported that the Nike Air Penny II was durable and at the same time it didn’t crease easily. The shoe has an issue about stitching on the upper part mostly on the tongue and a few users stated that they even acquired blisters.

A handful of buyers were delighted with the valuable price of the shoe. The shoe’s lightweight and breathable upper, for a basketball shoe, impressed some of the users. 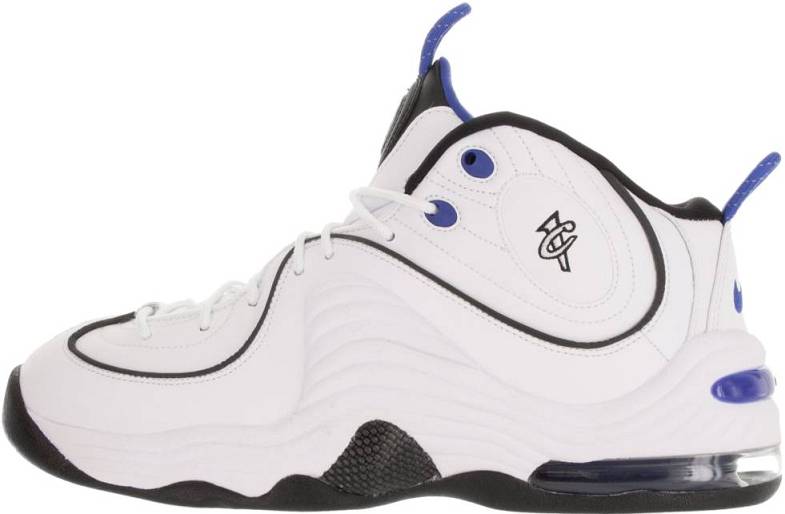 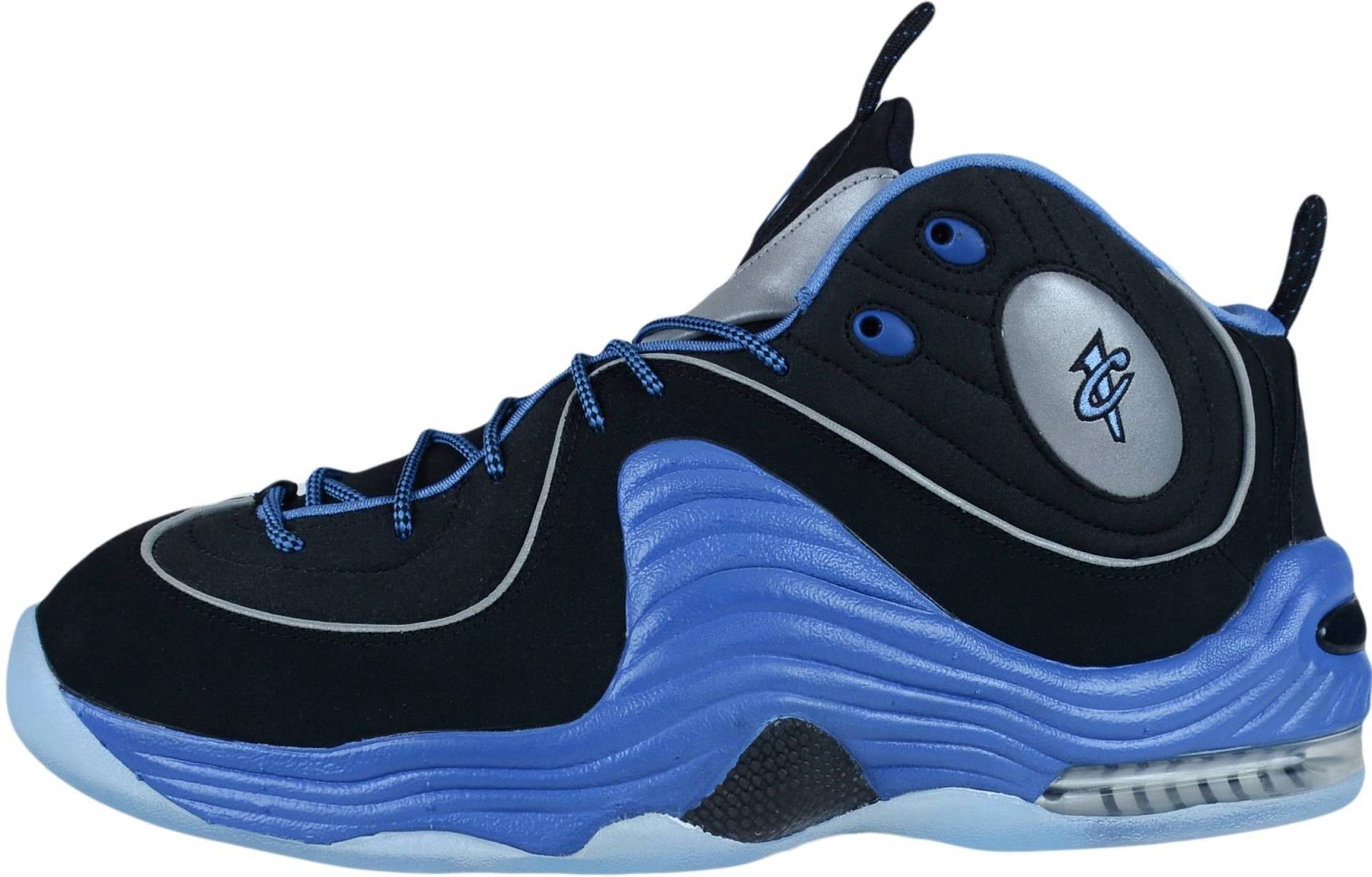