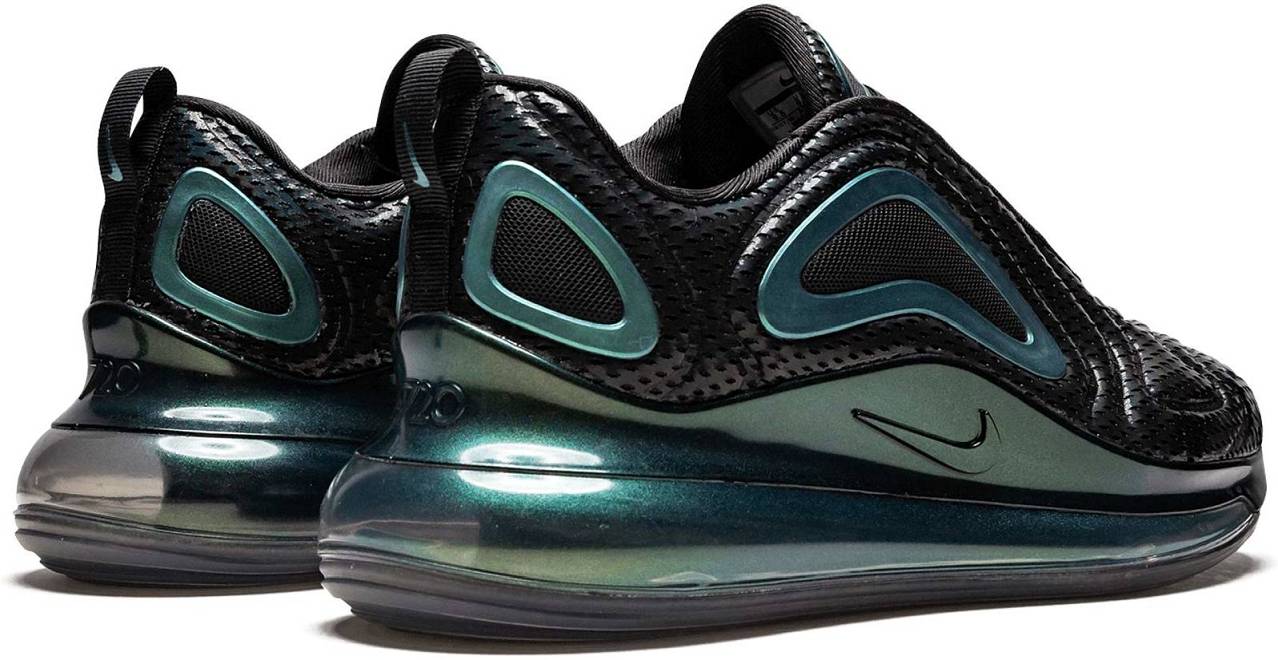 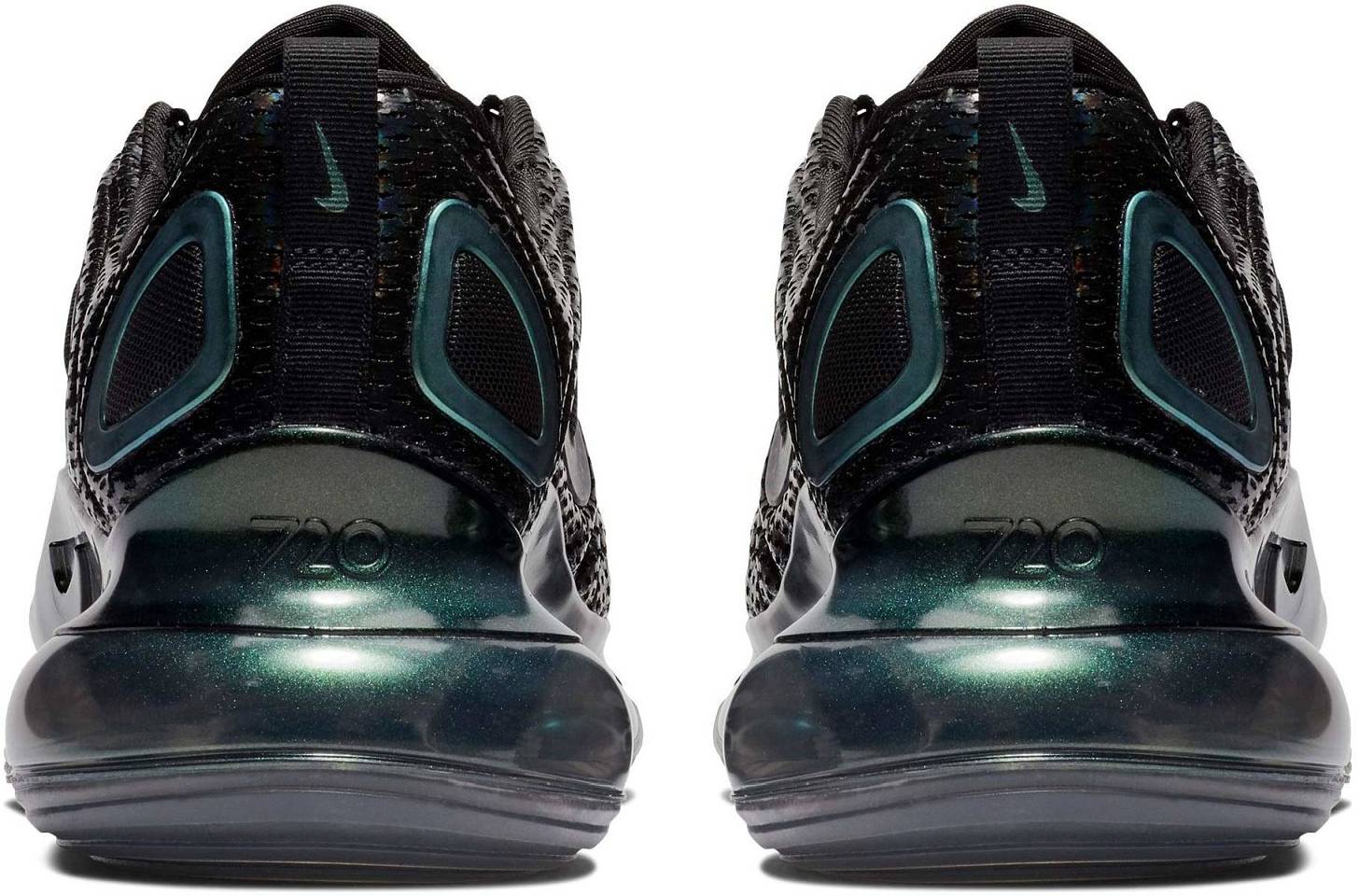 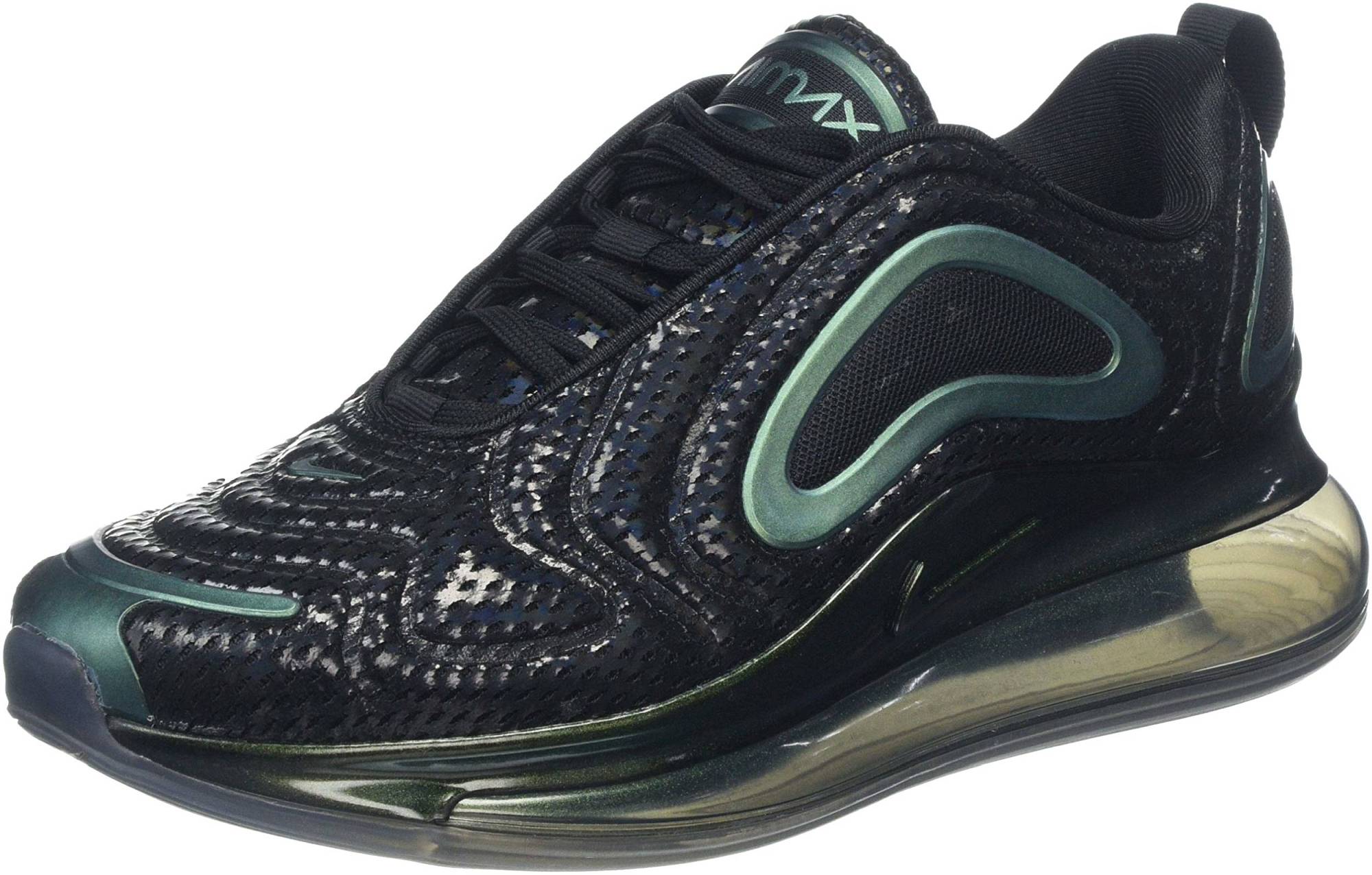 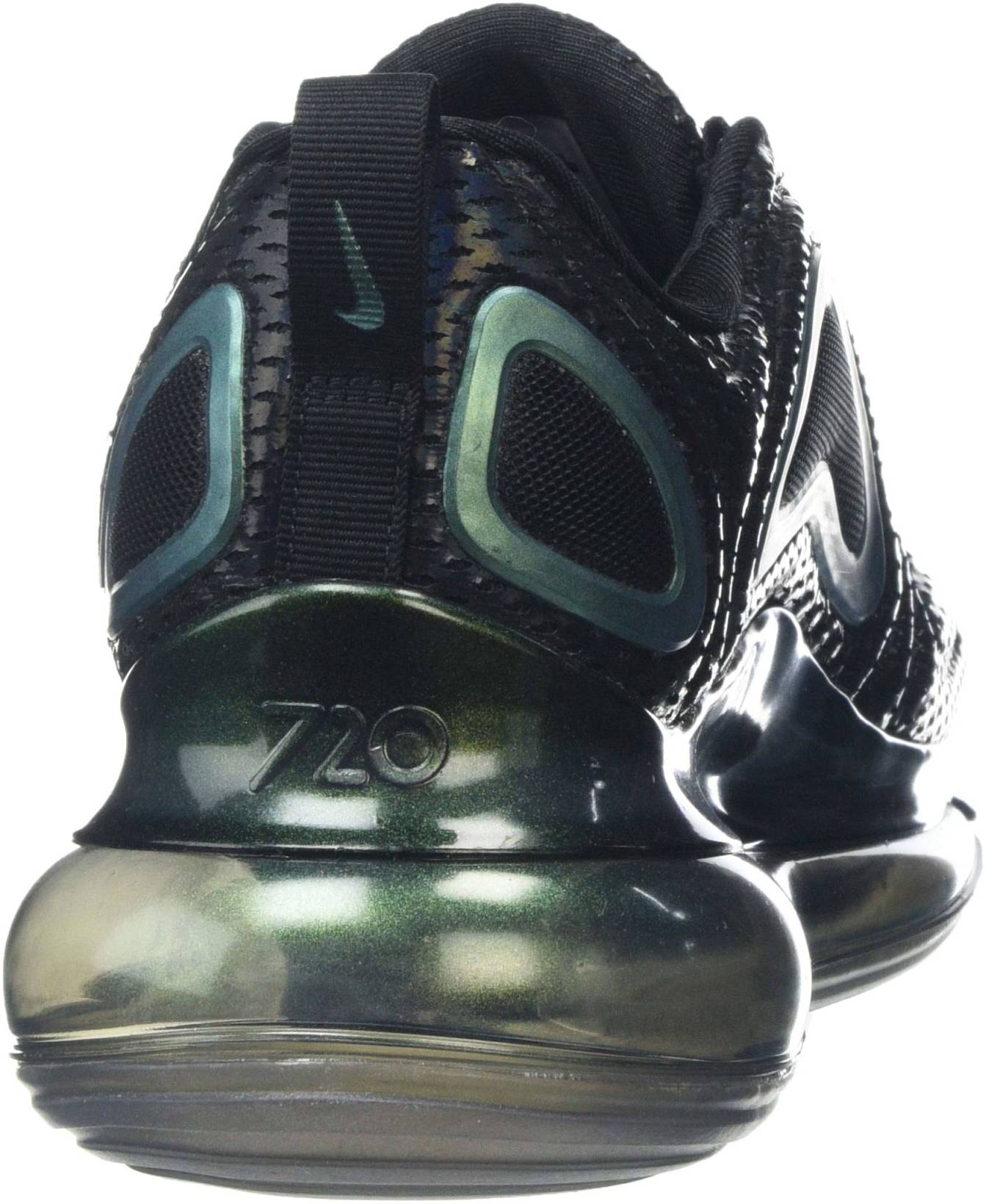 The Nike Air Max 720, Nike’s low top running shoes are part of Nike Air Max collection. The Nike Air Max’s evolution becomes even more exciting with the Air Max 720 sneakers. Reviewers seem split on their take regarding comfort and fit. However, most are certain it delivers excellent cushioning and stylish finish that guarantees compliments. There are 2 special editions of these shoes. These sneakers typically retail for around $180, but you can usually find them cheaper. For best deals, we recommend checking the price on Amazon.

Air Max 720 shoes currently have a 4.4 out of 5 rating, based on 270 user reviews and a 88 Corescore at RunRepeat. We’ve scoured the internet for reviews and user feedback that will help you decide if you want to buy Nike Air Max 720 sneakers. Scroll down below to see what people are saying.

Many reviewers also felt like wearing high heels with Nike’s biggest Air unit to date. Issues on the bulky rubber sole and breathability were also brought out. But despite it all, many reviewers agree the Air Max 720 has impeccable on-feet appeal to elevate one’s style despite its steep pricing. Majority of reviewers were satisfied with the Nike Air Max 720 cushioning right out of the box. The shoe has rubber coverage on the outsole for traction while a translucent rubber on the heel gives prominence to the big air unit. A handful felt odd wearing the Nike Air Max 720 because it felt like “wearing high-heels.” A large number of customers find the design futuristic and eye-catching. You can purchase Air Max 720 shoes here.

Many were pleased with the minimalist branding that is subtle and not overpowering compared to other Nike Air Max shoes . Anticipated colorway releases for 2019 the Desert Gold, Team Crimson, Metallic Silver, Pale Vanilla, Black/Laser Pink, and Pink Rise colorway options for 2019. During Air Max Day 2019, American soccerer Odell Beckham Jr. announced on his Instagram account that he will be collaborating on an Air Max 720 featuring a Multi-Color and Hyper Pink scheme to be released on June 21, 2019. Some critics observed that it is “back heavy” due to the thickness of the air unit. It has nicer build quality compared to the Nike AM 270, a few reviewers noted.

Numerous sneakerheads were happy that the Swoosh brand came out with multiple beautiful colorways for the Air Max 720. Minimal Nike Swoosh branding details can be found at the toe box, back pull tab, and on the lateral side above the air unit. Air Max logos can be found at the tongue and sockliner while a translucent “720” embossed detail appears at the back of the air unit. Several reviewers subjected the Nike Air Max 720 sneaker for durability tests and it survived without the air bubble popping. Many reviewers complained that the upper material is not breathable. A couple described them as bulky with the back of the air bubble getting in the way causing them to hit things or stumble. The shoe felt uncomfortable especially for extended or all-day use due to lack of support and stability.

Some observers say the $180 retail price is reasonable because they are getting the latest Air Max. A handful of reviewers say it doesn’t disappoint style-wise as many of them received compliments and praises for wearing the shoes. Most wearers say these modern kicks fit true to size. A couple of reviewers say the tongue stays in place and felt comfier than the previously fused or semi-detached tongue of some Air Max models. 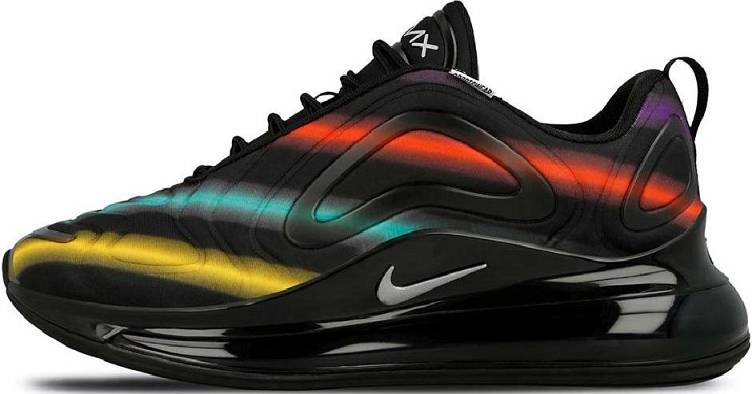