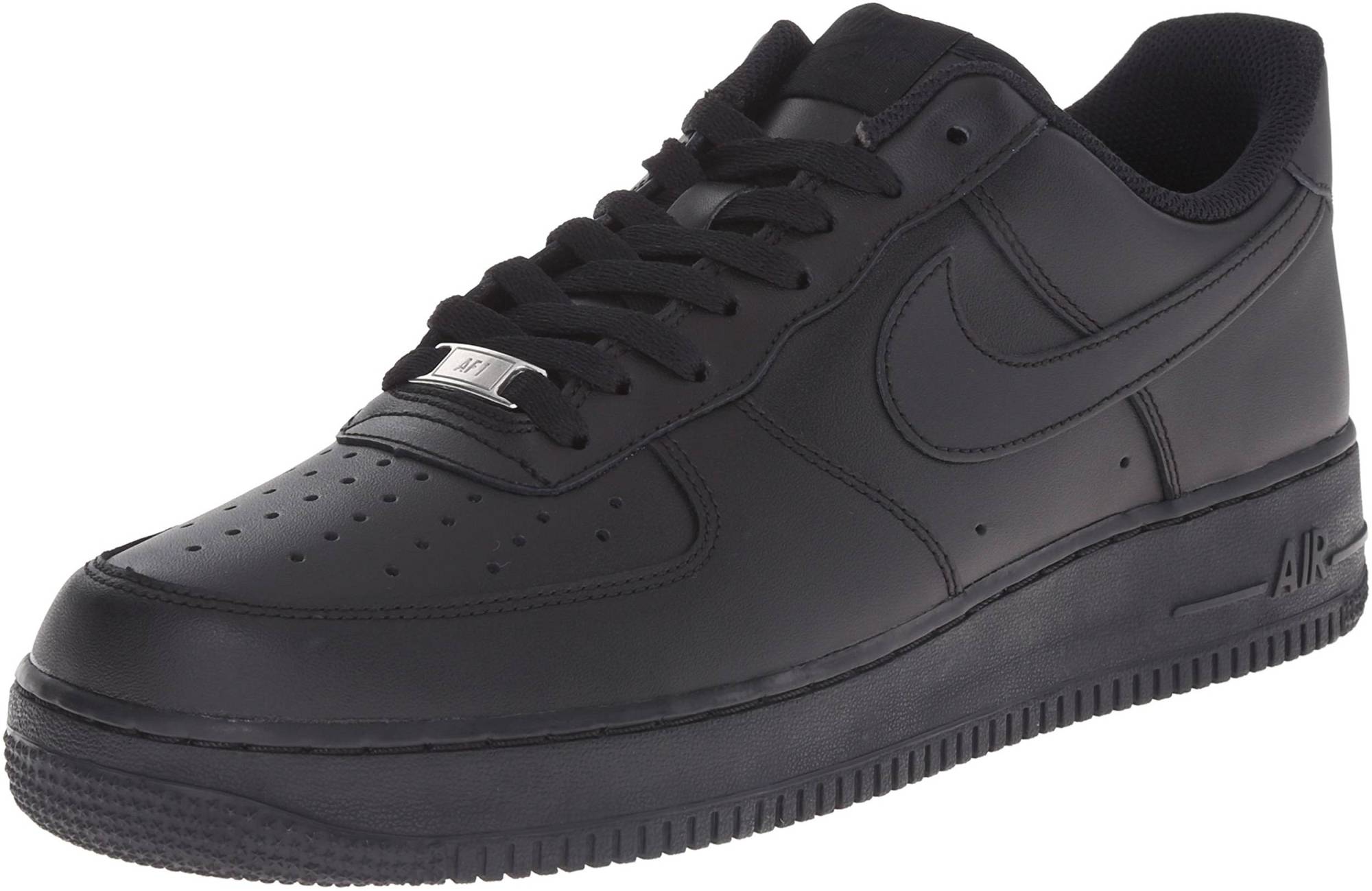 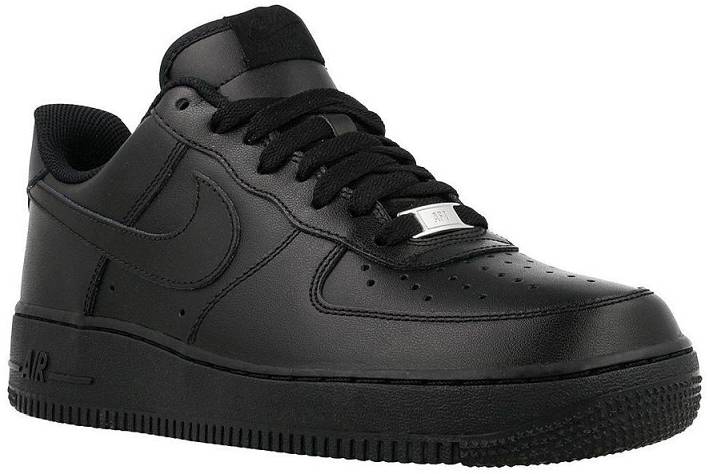 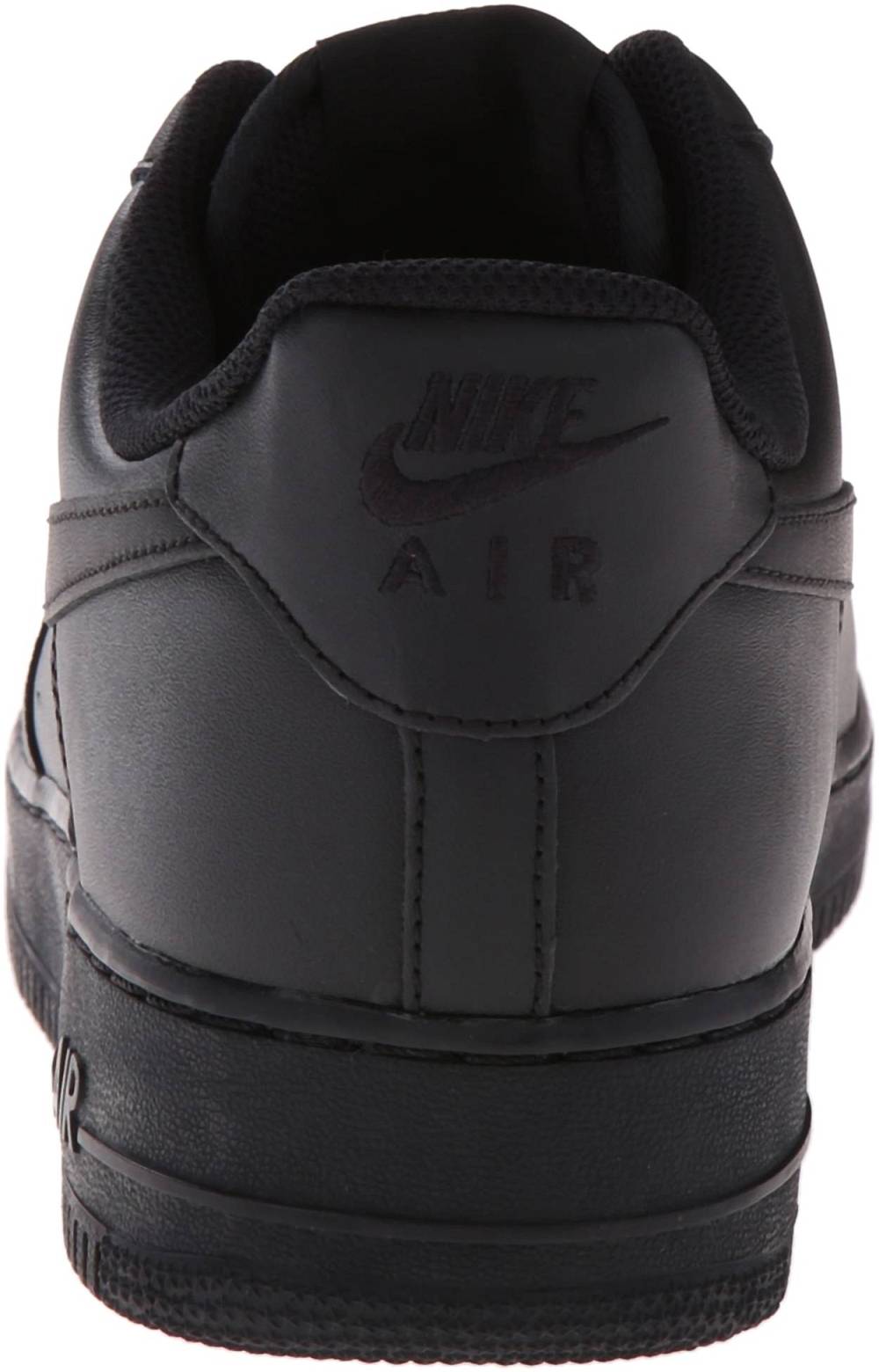 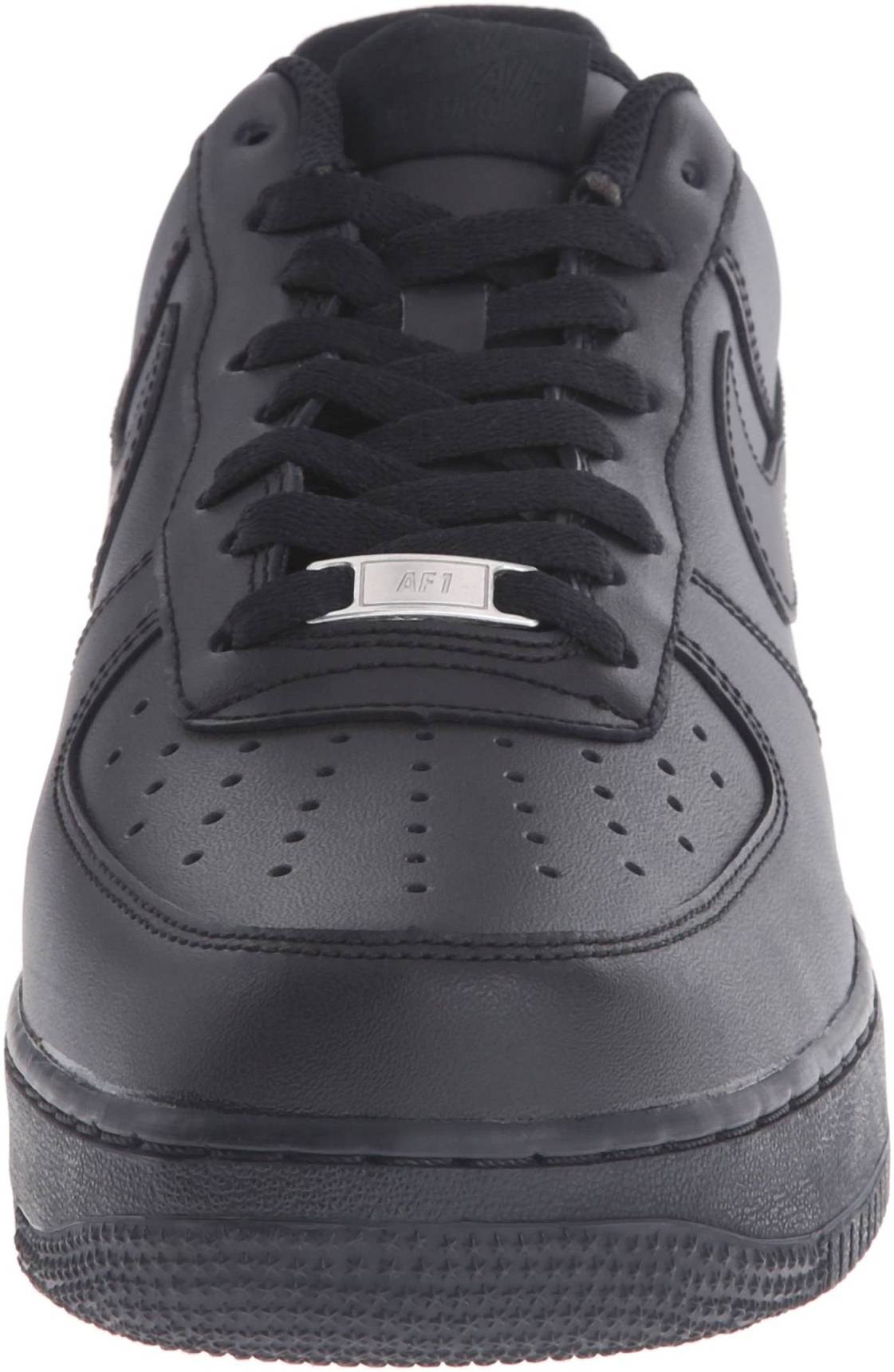 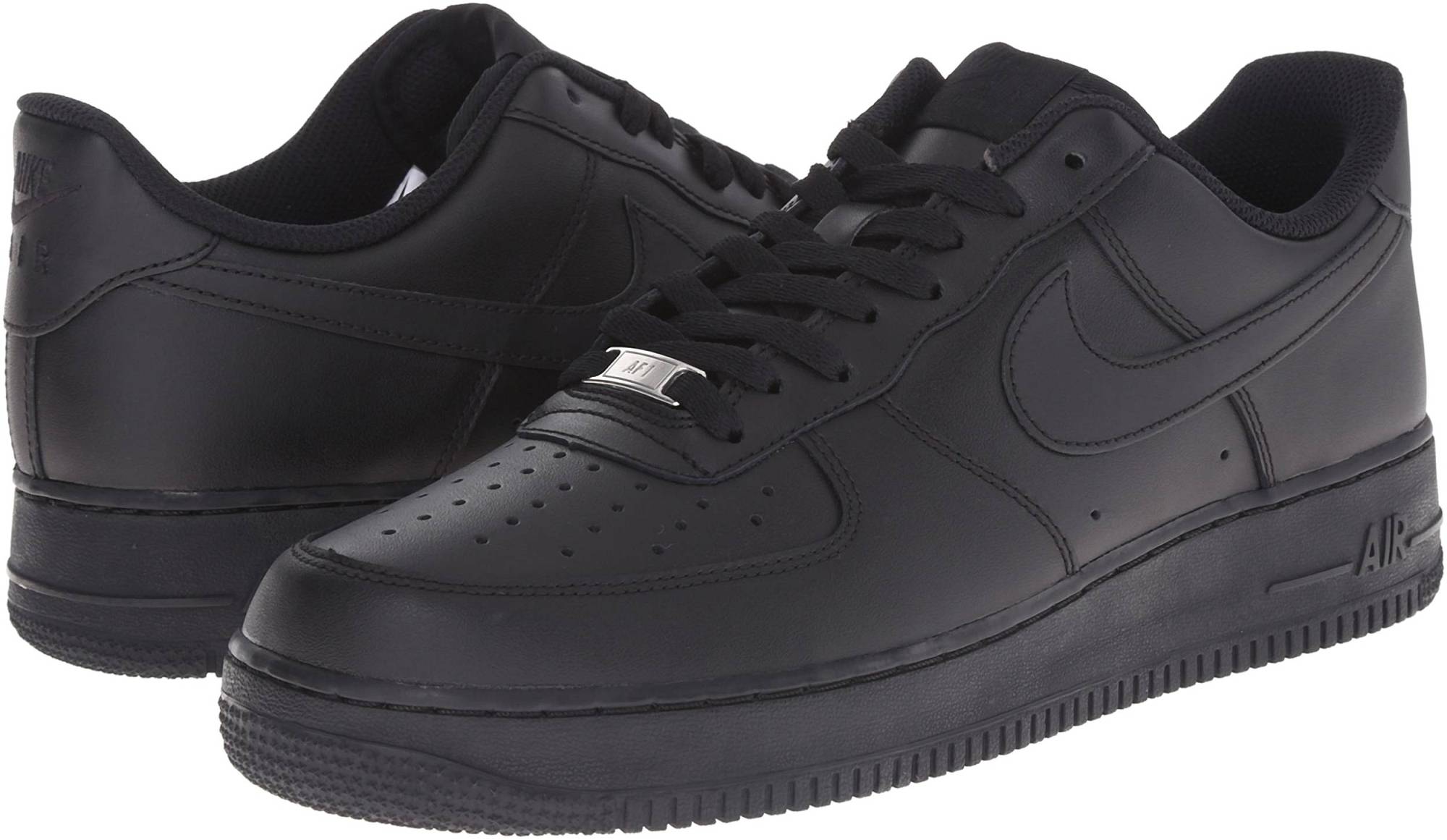 The Nike Air Force 1 Low, Nike’s low top basketball sneakers are part of Nike Air Force 1 collection. Released shortly after the original hi-top model launched, the Air Force 1 Low has not only stood the test of time but also became among the flagship classics of Nike . Over the decades, its popularity shows no signs of slowing down as fans still buy it. There are 7 special editions of these shoes. These sneakers typically retail for around $90, but you can usually find them for less. For worthy deals, we recommend checking the price on Amazon.

Air Force 1 Low shoes currently have a 4.8 out of 5 rating, based on 32095 user reviews and a 96 Corescore at RunRepeat. We’ve scoured the web for reviews and user feedback that will help you decide if you want to buy Nike Air Force 1 Low sneakers. Scroll down below to see what people are saying.

Although the latest low-top model of the Air Force 1 collection offers slight changes, this continues to be the shoe that has won the hearts of many people with its stylish design, comfortable feel and affordable price. Several fans of the Air Force 1 Low have noted that after more than three decades, the shoe still effortlessly works on the basketball court. Etched in the deubre is the label “AF-1 82” to commemorate the year it was introduced. A handful have noted that it is still heavy and a little bulky. A large number of reviewers have reported that the low-cut version of the classic Nike Air Force 1 could be worn all day in comfort. You can purchase Air Force 1 Low shoes here.

The durability of this shoe has greatly impressed many buyers. Perforations in the upper leather of the Nike Air Force 1 Low provide adequate ventilation. For more unique and personalized sneakers, you could customize your pair through the NIKEiD program. Apart from its upper, the Nike Air Force 1 Low’s midsoles also come in different prints and hues. Variations of the Swoosh logo’s design have also been released. Different textures, colors, and interchangeable ones are some of its examples. Several online buyers are disappointed that some of the colorways look different in person. It’s released in numerous variations and collabs every single year, which excites many fans.

For such a popular shoe with superb performance, some thought its price point is more than reasonable. Nike’s patented Air technology provides reliable midsole shock-absorbing features and cushioning. A premium leather upper delivers durability, support, and plush feel. The upper also serves as a good starting point for those who still like to use the shoe on the hard court playing hoops. It comes in so many color variations, delighting heaps of shoppers.

Some buyers have valued its multi-purpose appeal. Most purchasers have appreciated its iconic and stylish flair. The shoe bridges the gap, fashion-wise, between the ’80s and the current craze, according to some reviewers. The Air Force 1 is one of the best-selling athletic shoes, according to various sneakerheads.