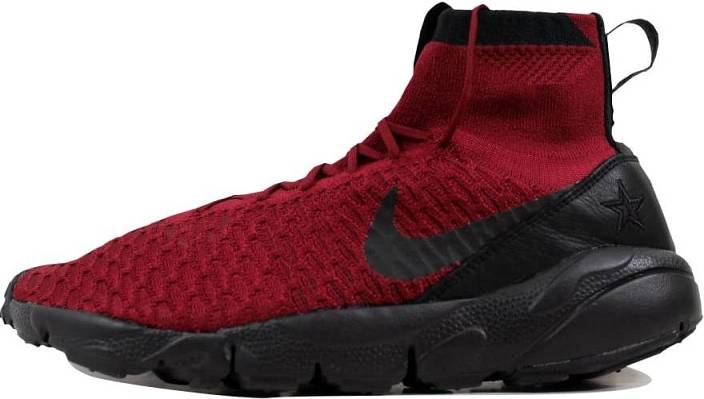 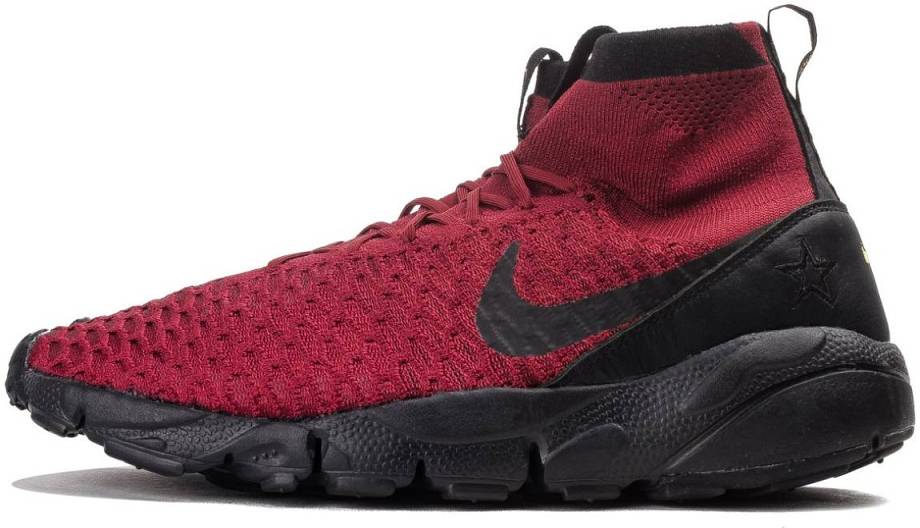 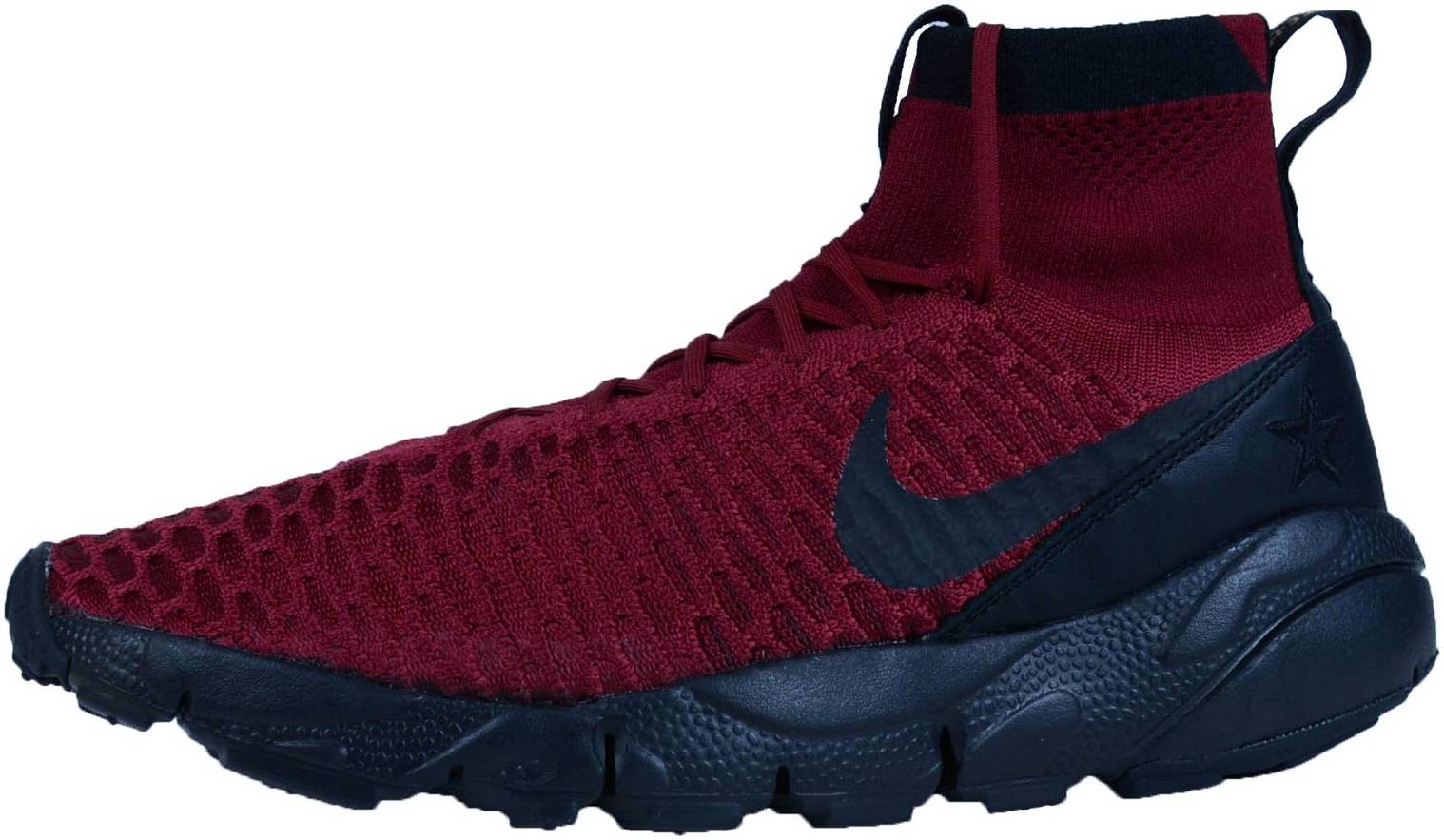 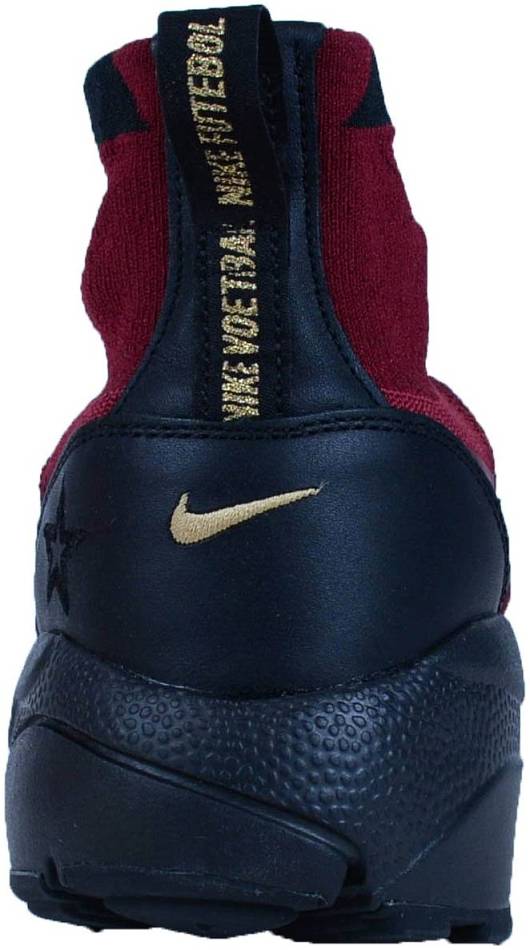 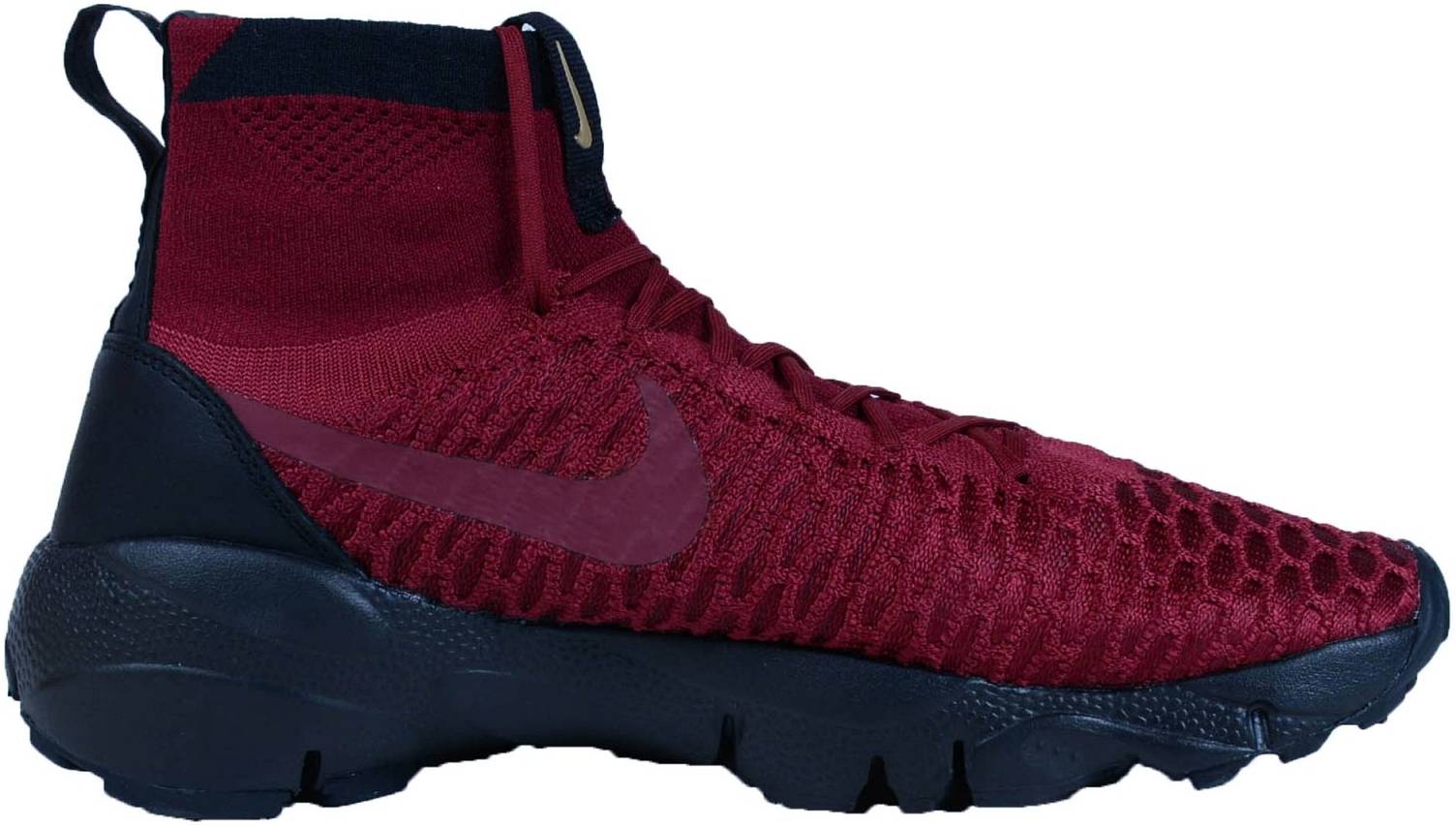 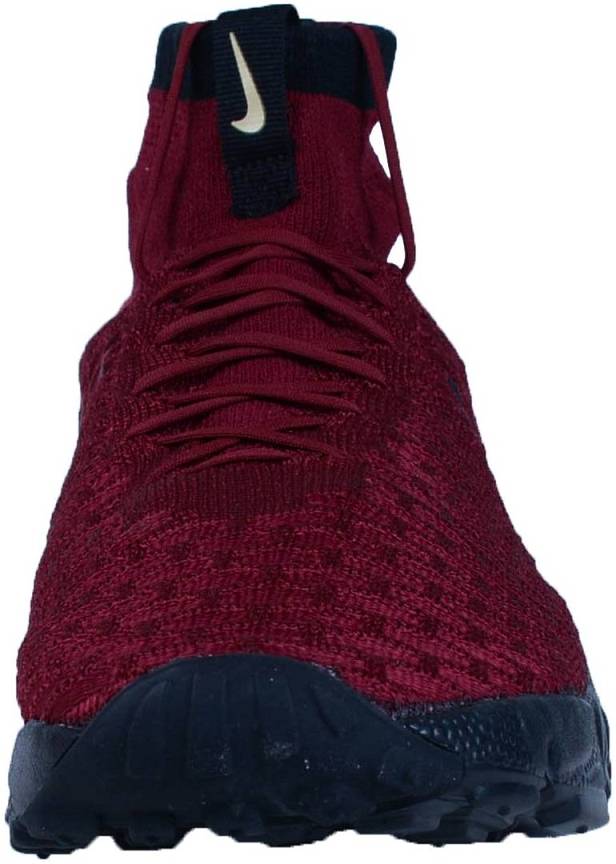 The Nike Air Footscape Magista Flyknit FC, Nike’s high top football shoes are part of Nike Air Footscape collection. For fans of the Nike Magista Obra soccer cleats, the limited edition Nike Air Footscape Magista Flyknit FC is inspired by the popular soccer shoe. But more than just a soccer trainer, it is a limited edition casual sneaker for those looking for an extremely light and comfortable tread. However, the shoe is not a performance shoe as the Flyknit material tends to wear out easily and is geared towards buyers using them as a lifestyle kicks. There are no special editions of these shoes. These sneakers typically retail for around $200, but you can usually find them for less. For worthy deals, we recommend checking the price on Amazon.

Several buyers love the extremely comfortable Phylon midsole cushioning. Thin Flyknit upper molds well to the contours of the feet for lightweight support. A few users would have preferred a Lunar or Free sole or something even lighter than the current Nike Air Footscape Magista Flyknit outsole. Majority of reviewers like the sock-like material of the upper that adjusts well to the contours of the feet. You can purchase Air Footscape Magista Flyknit FC shoes here.

Numerous wearers love the tread of the rubber outsole and the lightweight material of the Nike Air Footscape Magista Flyknit FC as it offers good traction and a wider range of motion. Waffle rubber outsole gives them traction and durability. Some reviewers claimed the Flyknit material is not durable and easily rips. A commenter liked the subtle positioning of Nike Swoosh logo compared to the Nike Magista Obra soccer cleat which served as the inspiration behind this shoe.

Some users of the shoe said they bought them because of the influence of the Nike Magista Obra Soccer Cleat, which was the inspiration behind the Footscape Magista Flyknit FC. Ultra-comfortable Phylon midsole provides needed cushioning and comfort. Air cushioned heel gives the needed shock absorption and stability. Some love it that the limited edition shoes are now on sale for less than $100 with some resellers compared to its original price of a hefty $200.` Many reviewers find the Air Footscape look of the outsole off and awkward and would have preferred a simple looking sole. A select number of users would have wanted the trainers to be durable for actual plays instead of just being a lifestyle shoe. A couple of observers claim they would have a hard time pulling off the style of the Footscape Magista to their own style.

A good number of commenters remarked that the shoe design is way ahead of its time and will soon set the trend for knitwear and sock-like shoes. Quite a number of customers noted the breathability of the Flyknit material which adds more comfort. A handful of critics were surprised at how comfortable the shoes are on foot despite its bulky looks.