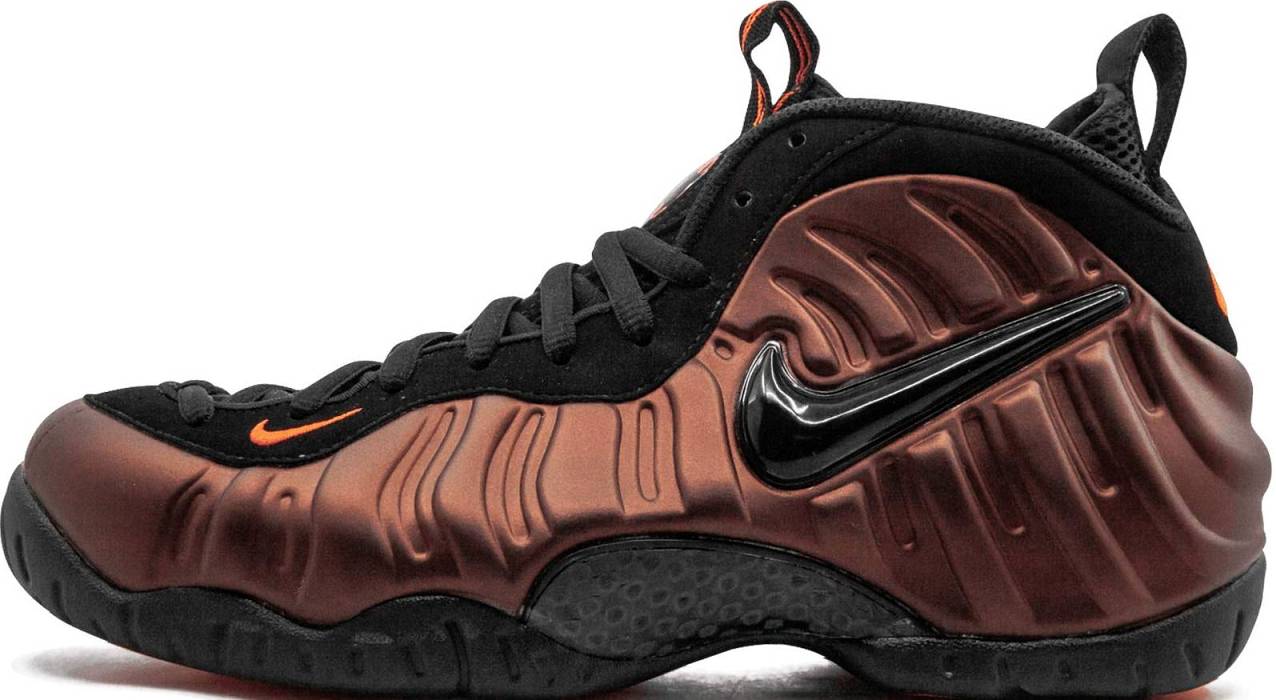 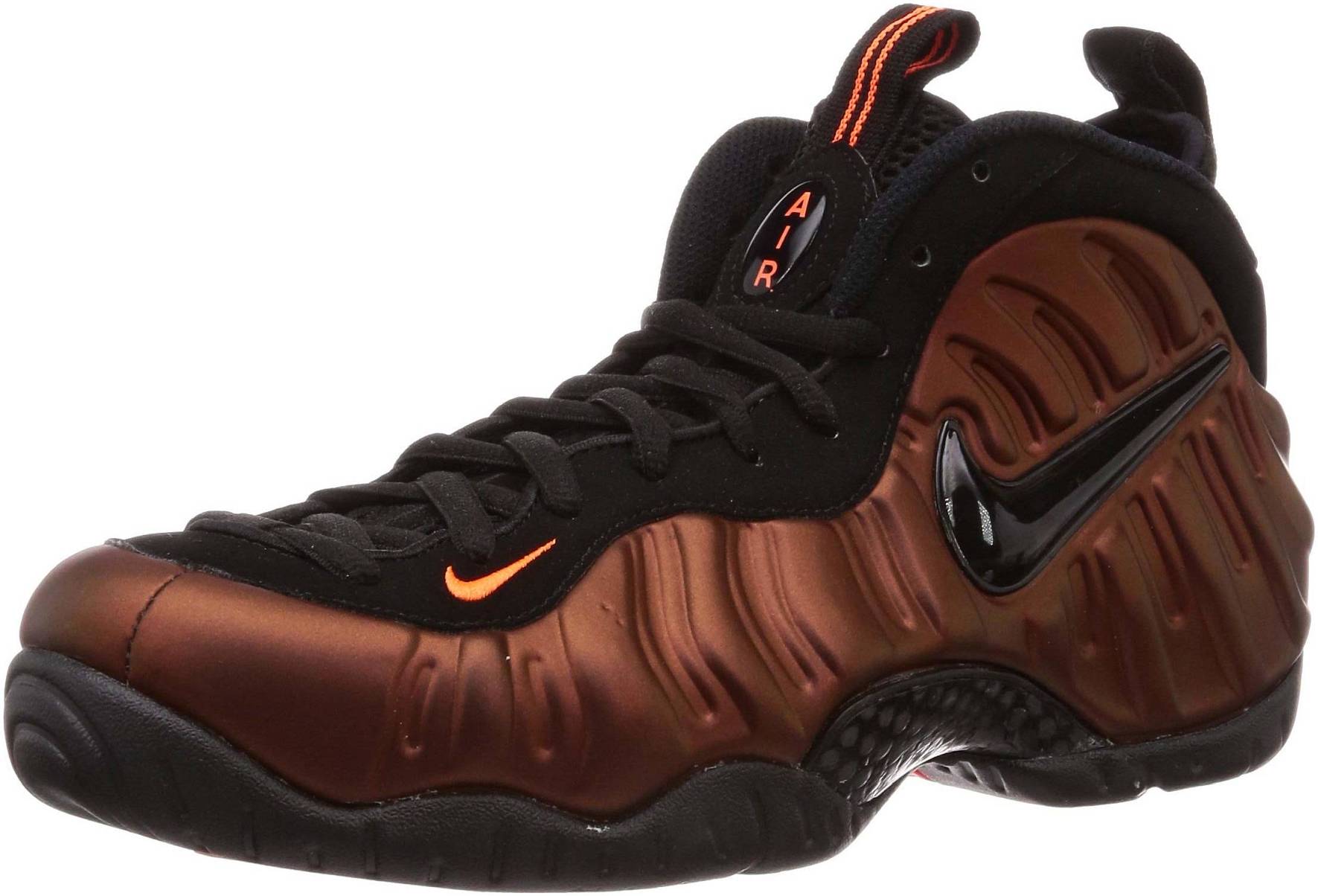 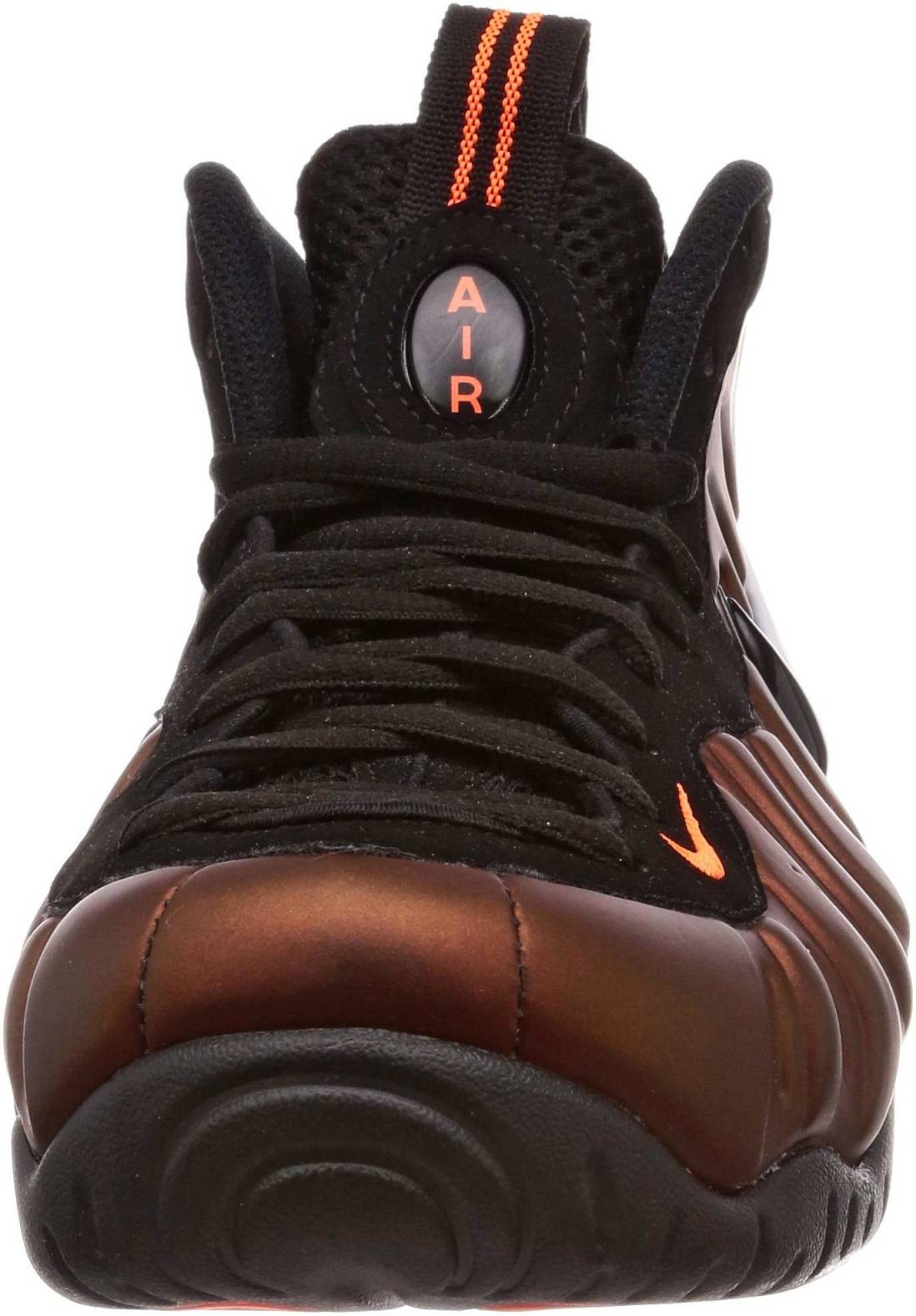 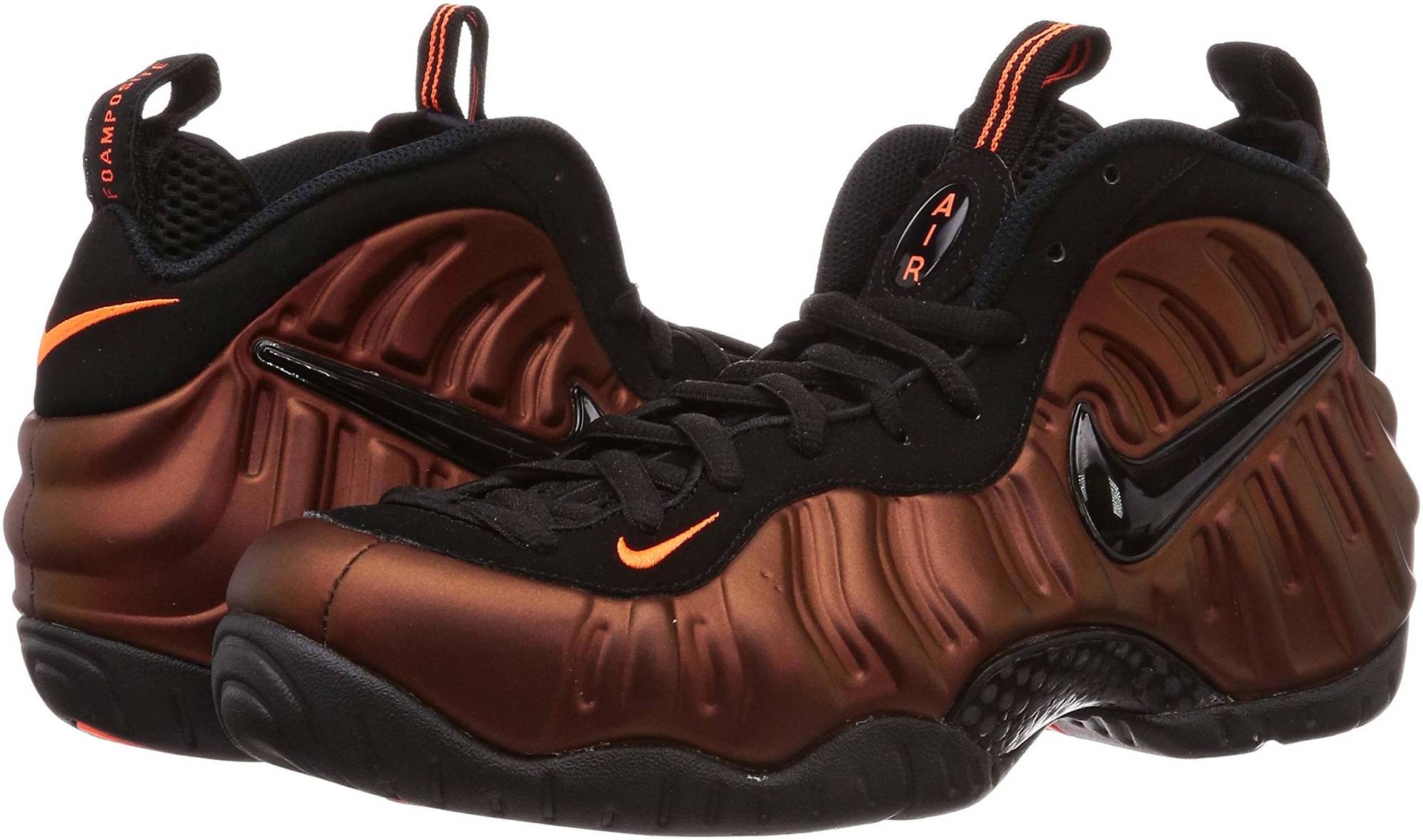 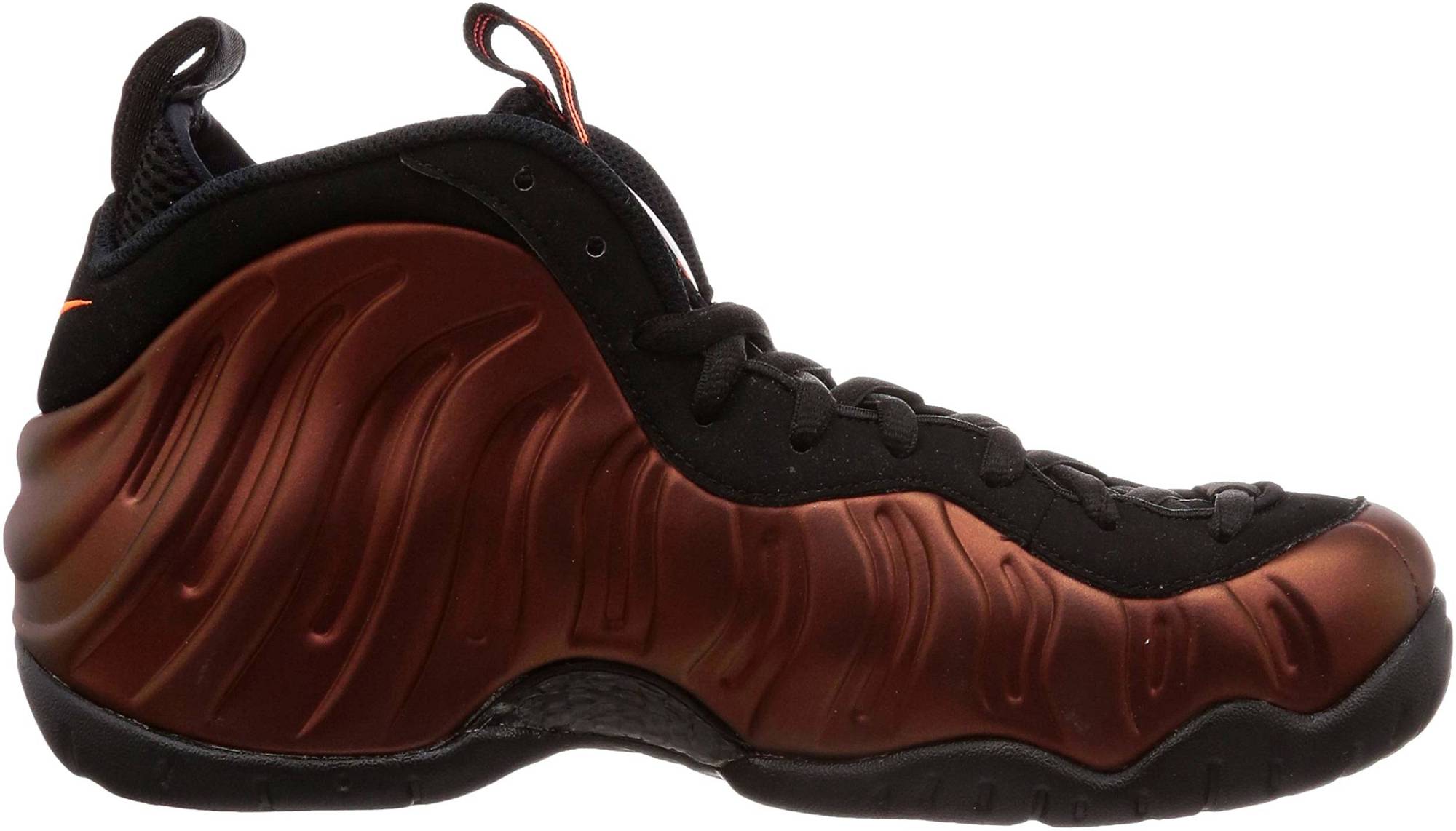 The Nike Air Foamposite Pro, Nike’s high top basketball kicks are part of Nike Lifestyle Shoes collection. The Nike Air Foamposite Pro is one of the most well-known Nike basketball shoes of all time. It is pricey and could get a lot more expensive in resale, but with its quality, aesthetics, comfort, and popularity, every penny spent is most probably going to be worth it. There are no special editions of these shoes. These sneakers typically retail for around $230, but you can usually find them cheaper. For worthy deals, we recommend checking the price on Amazon.

As one of the two silhouettes that debuted the Nike Foamposite technology, sneakerheads and casual consumers alike anticipate each of its releases even 20 years after it debuted. However, some items from online purchases were received with minor flaws. According to the majority of the reviews, the shoe runs true to size and the fit is superb. While the Nike Air Foamposite Pro and the Nike Air Foamposite One are two of the most renowned Nike shoes featuring the Foamposite technology, there are also several Nike shoes that feature this technology. Some of these are the Air Penny III, the Total Air Foamposite Max, the Air Flightposite, the Air Pureposite, the Air Flightposite II, the Clogposite, the Jumpman Team Masterpiece, the Trainerposite, and many others. Some felt uncomfortable the first time they wore their pairs. The available colorways of this shoe are appreciated by most purchasers. You can purchase Air Foamposite Pro shoes here.

Some users received a lot of compliments when they wear the shoe. The Foamposite Pro is also available in various sizes such as Big Kid, Little Kid, Toddler, and Infant Gift Pack. The Foamposite’s two silhouettes, the Foamposite One and the Foamposite Pro, will be celebrating their 20 th anniversary in 2017. To commemorate this, several colorways have been released and others will be released throughout the year. The shoe doesn’t scuff off easily as mentioned by some purchasers. The break-in period of this shoe takes quite some time, according to most reviews. Most purchasers said that they had a hard time obtaining a pair since the Foamposite Pro is one of those popular shoes with highly anticipated releases. The shoe is not breathable according to some reviews.

The shoe is expensive, but most buyers said that it is worth every penny. Many were satisfied that the shoe looked better in actual than in the photos. There are many colorway options for this shoe. Most reviews noted that the Foamposite Pro is easy to clean. The shoe has good traction for basketball as mentioned by some purchasers. 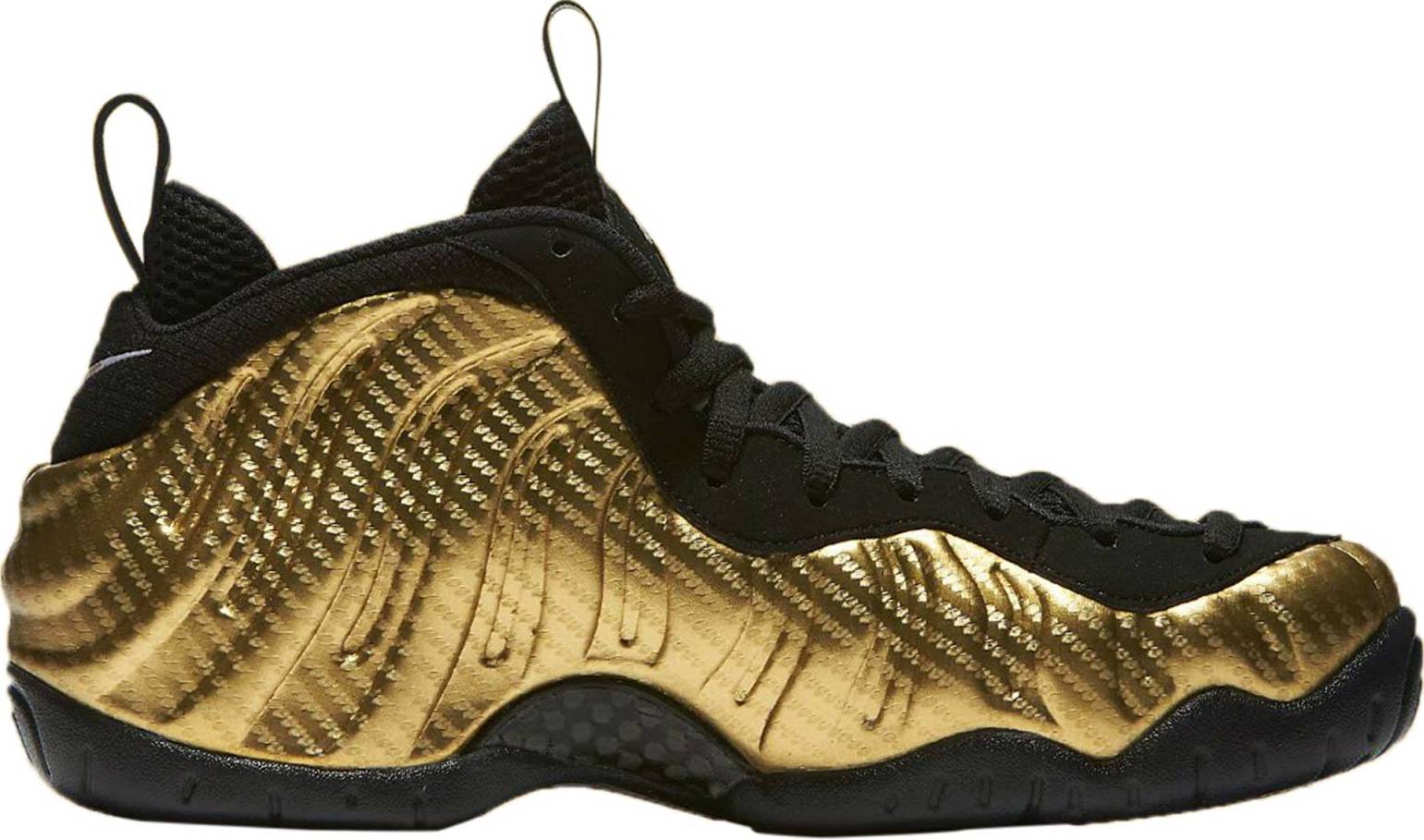