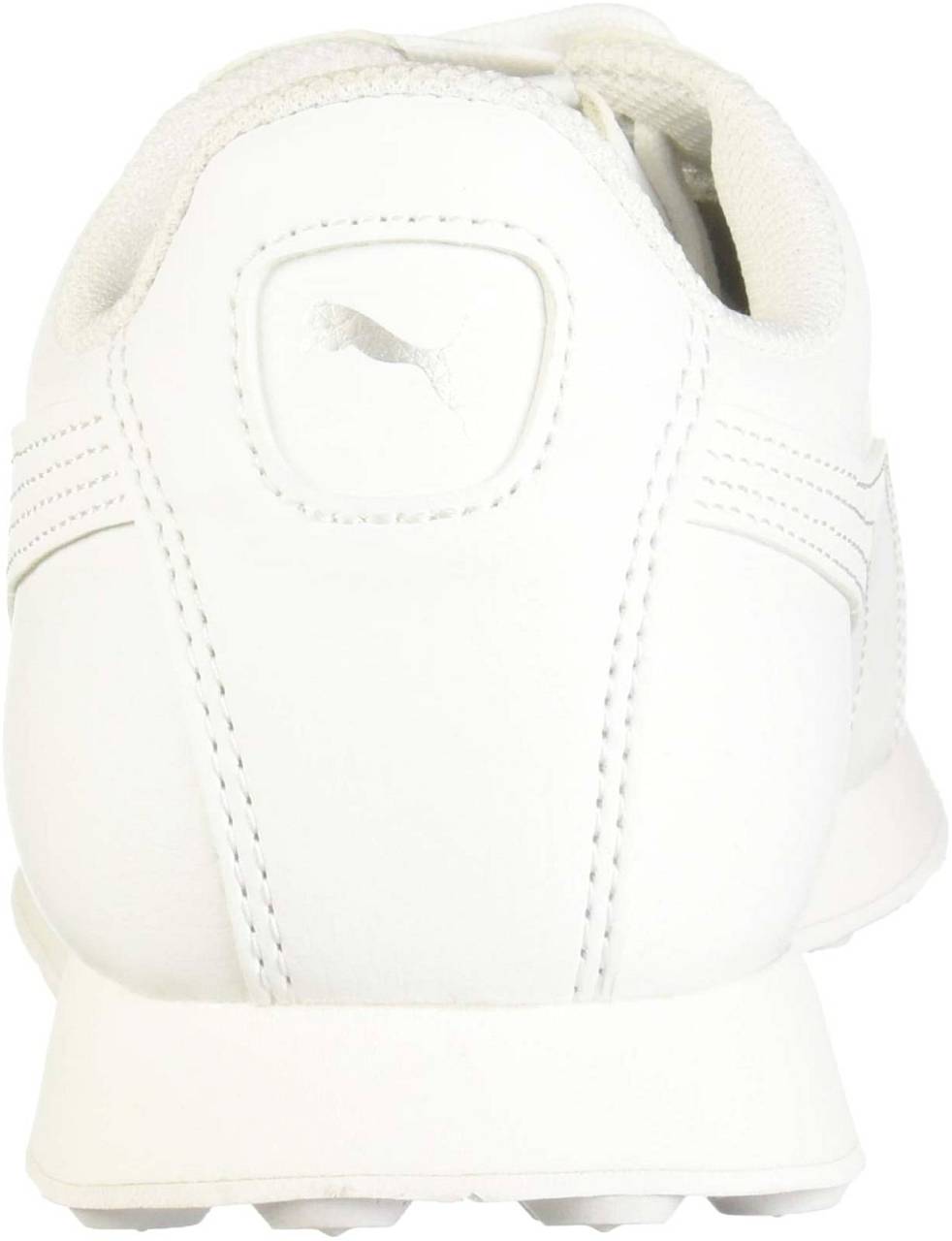 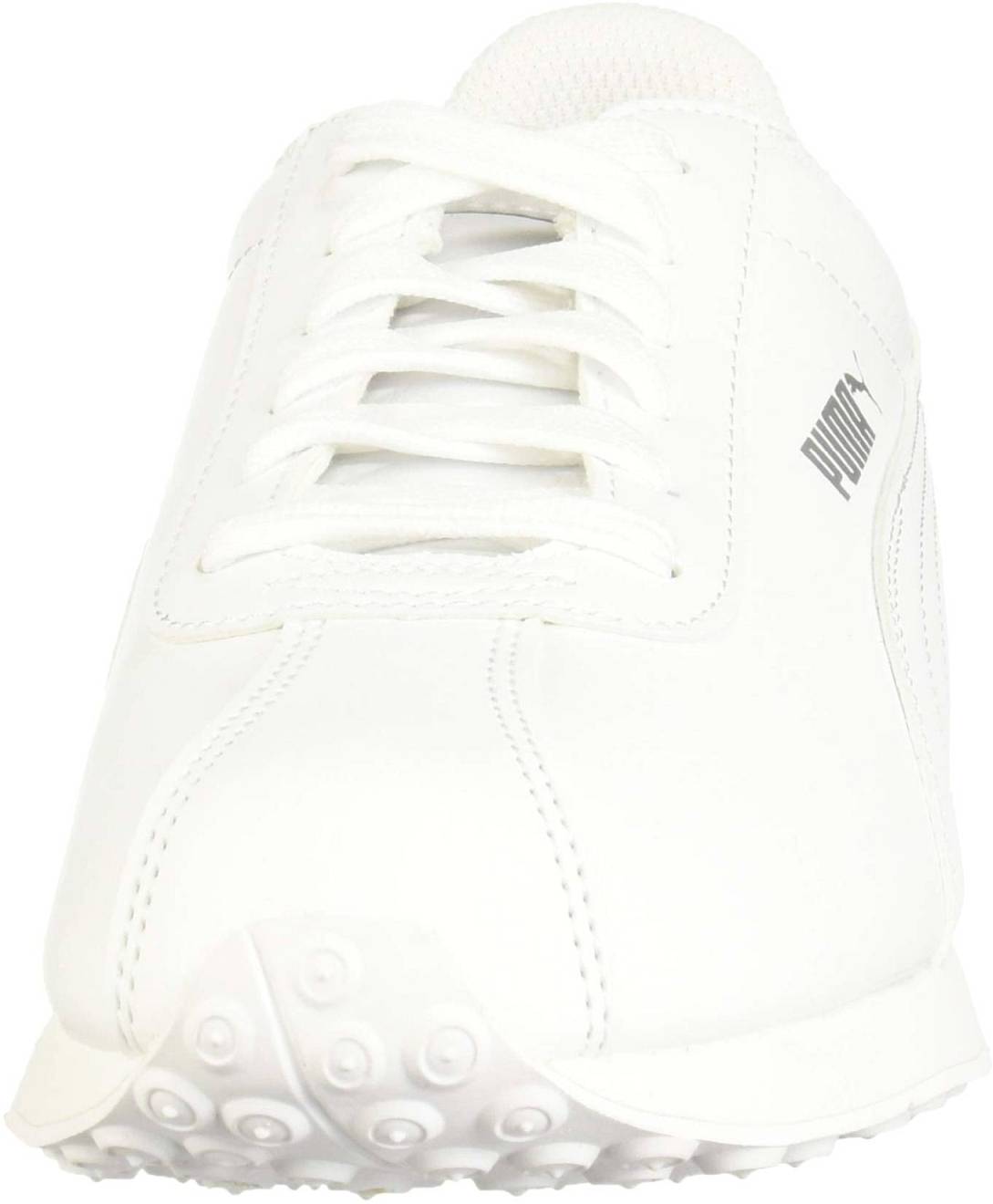 The Puma Turin, Puma’s low top football kicks are part of Puma Classics collection. Those who are fans of classics will surely appreciate the Puma Turin shoes. Though it may not be as comfortable as the other Puma models and its width is too narrow for most of its buyers, many still appreciate its overall performance and especially its look. There are 2 special editions of these shoes. These sneakers typically retail for around $60, but you can usually find them cheaper. For best deals, we recommend checking the price on Amazon.

Turin shoes currently have a 4.4 out of 5 rating, based on 434 user reviews and a 88 Corescore at RunRepeat. We’ve scoured the web for reviews and user feedback that will help you decide if you want to buy Puma Turin sneakers. Scroll down below to see what people are saying.

It is a sport-inspired kick that gives a Puma retro vibe with a modern approach. It can be worn with anything sporty or casual. What makes it even more appealing is its budget-friendly price tag. A large number of purchasers noted that the Puma Turin is a great shoe with a budget-friendly price tag. The Puma Turin men’s shoes have a suede variation called the Puma Turin Suede. Other Turin variations include the Puma Turin NL, the Puma Turin JR, the Turin Preschool, and the Turin AC Kids. Some purchasers were dissatisfied with the low-quality materials and poor construction of the shoe. This Puma classic shoe is available in many color options and material variations. You can purchase Turin shoes here.

Many reviewers highly-recommend the Puma Turin shoes. The majority of the reviewers said that though the shoe is not as comfortable as the other Puma models they own.

Some of the Puma Turin reviews mentioned about the purchasers’ appreciation of the retro look and overall style of the shoe as it goes well with a wide range of clothing. The Puma Turin sneakers are incredibly lightweight, and many reviewers were pleased due to this. The majority of the reviewers said that the shoe is too narrow and a bit tight in the toe area. A few numbers of purchasers mentioned that the shoe is slippery when worn. The tongue is too thin and too soft that it tends to always go off to the side, according to some purchasers.

Where to buy Turin: You can buy Puma Turin on Amazon.

A few owners emphasized how durable this shoe is. A few numbers of reviewers appreciated that the shoe exactly looks just as good on actual as it is in the photos.