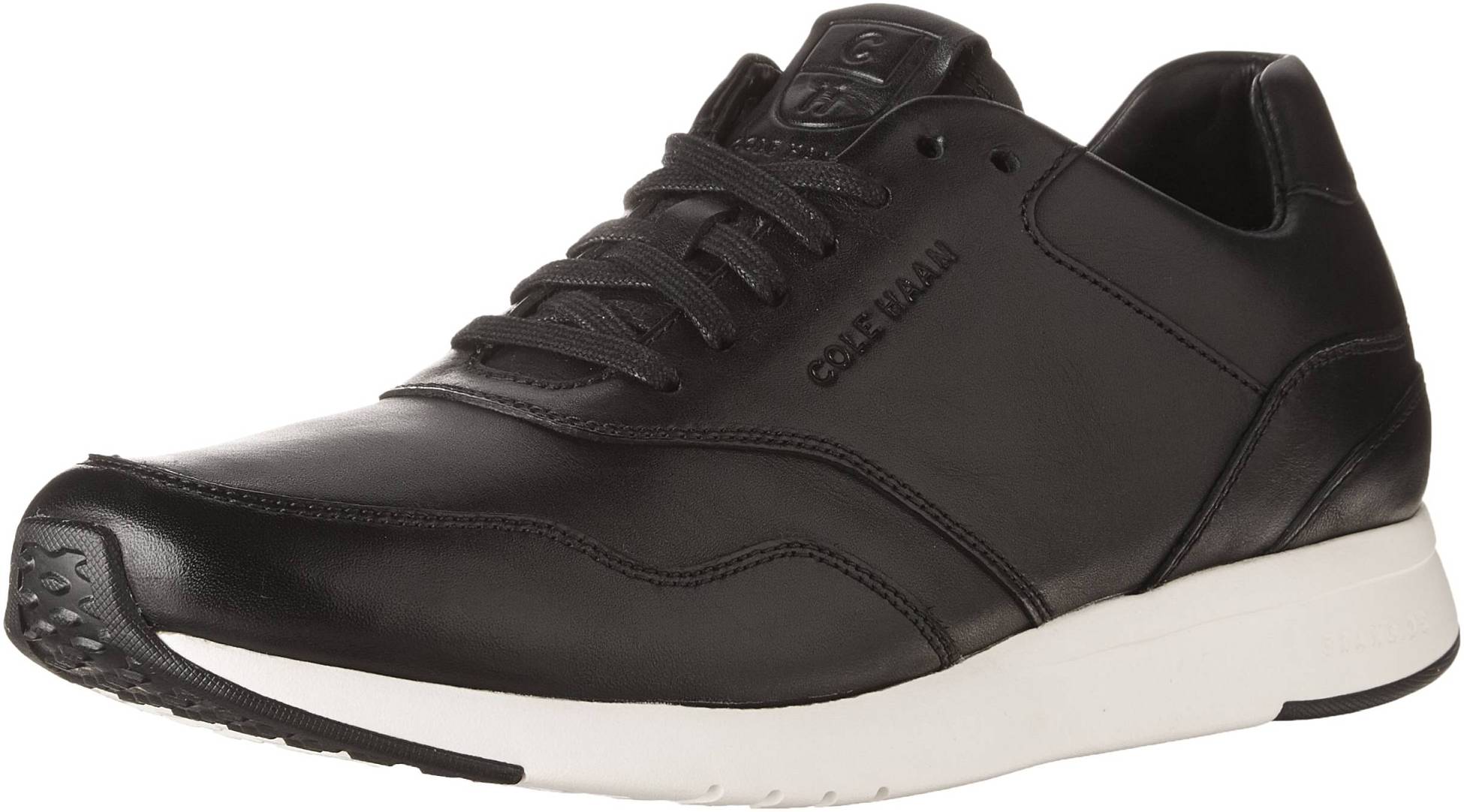 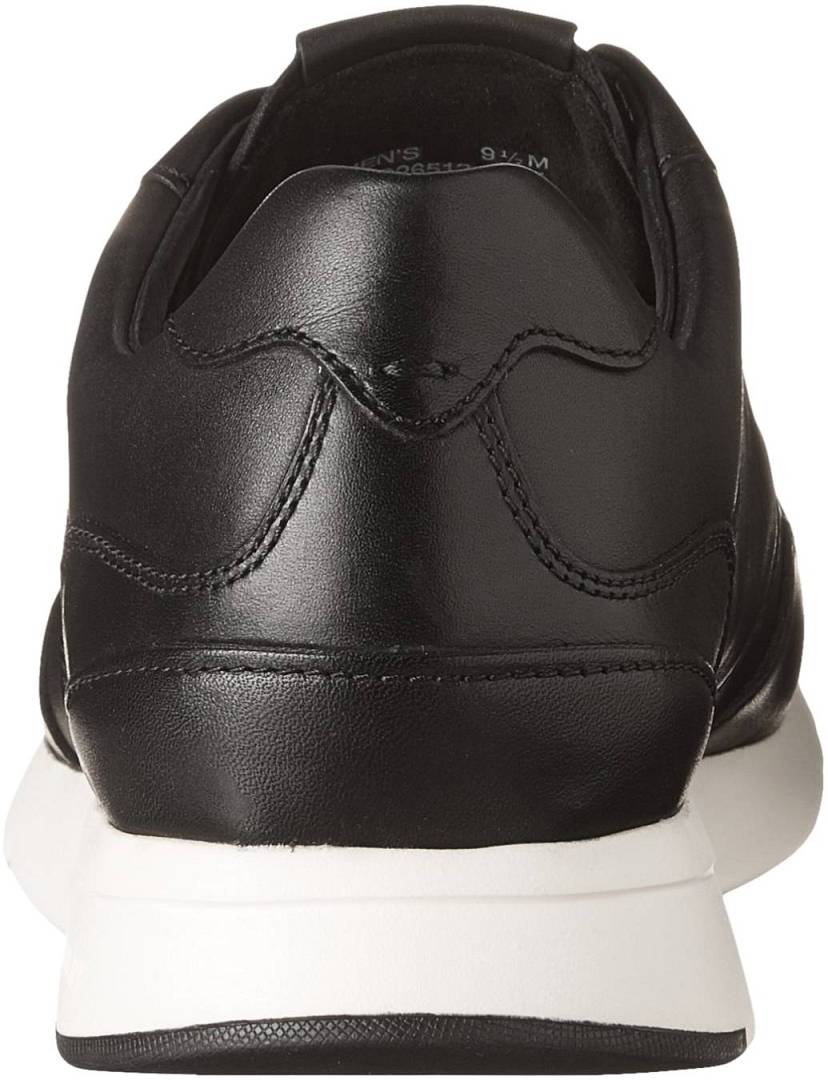 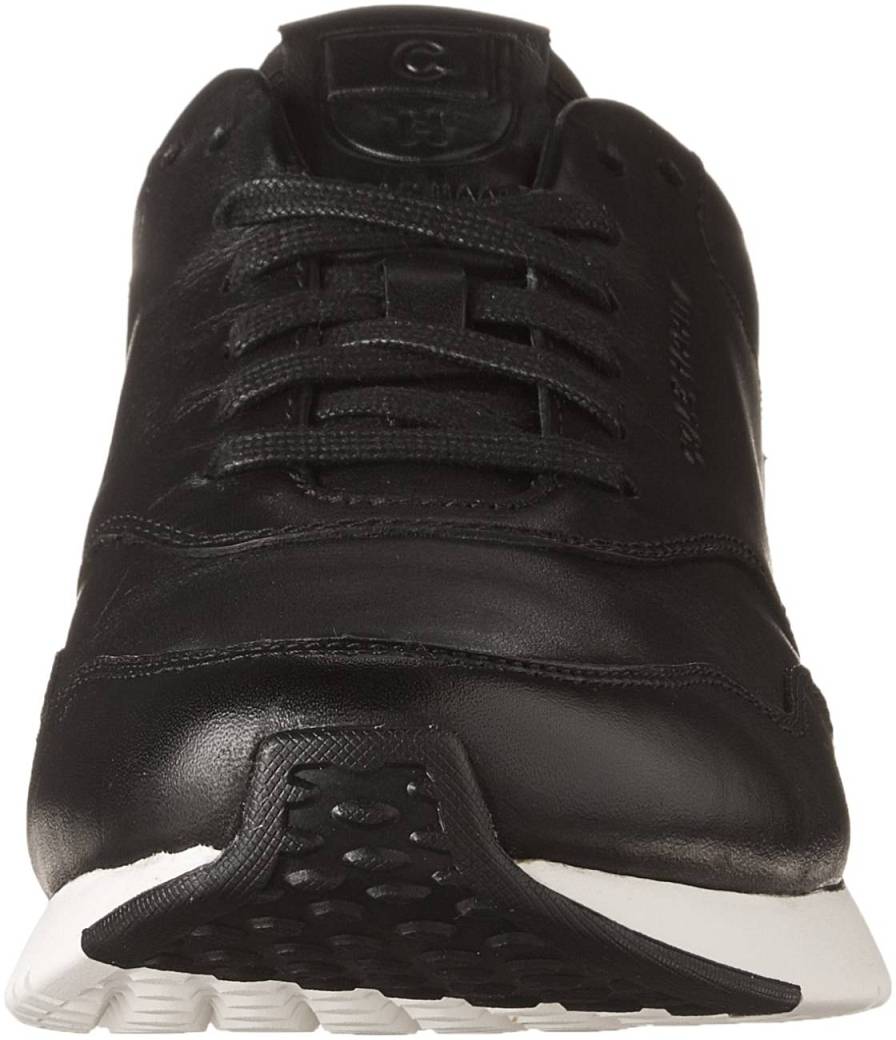 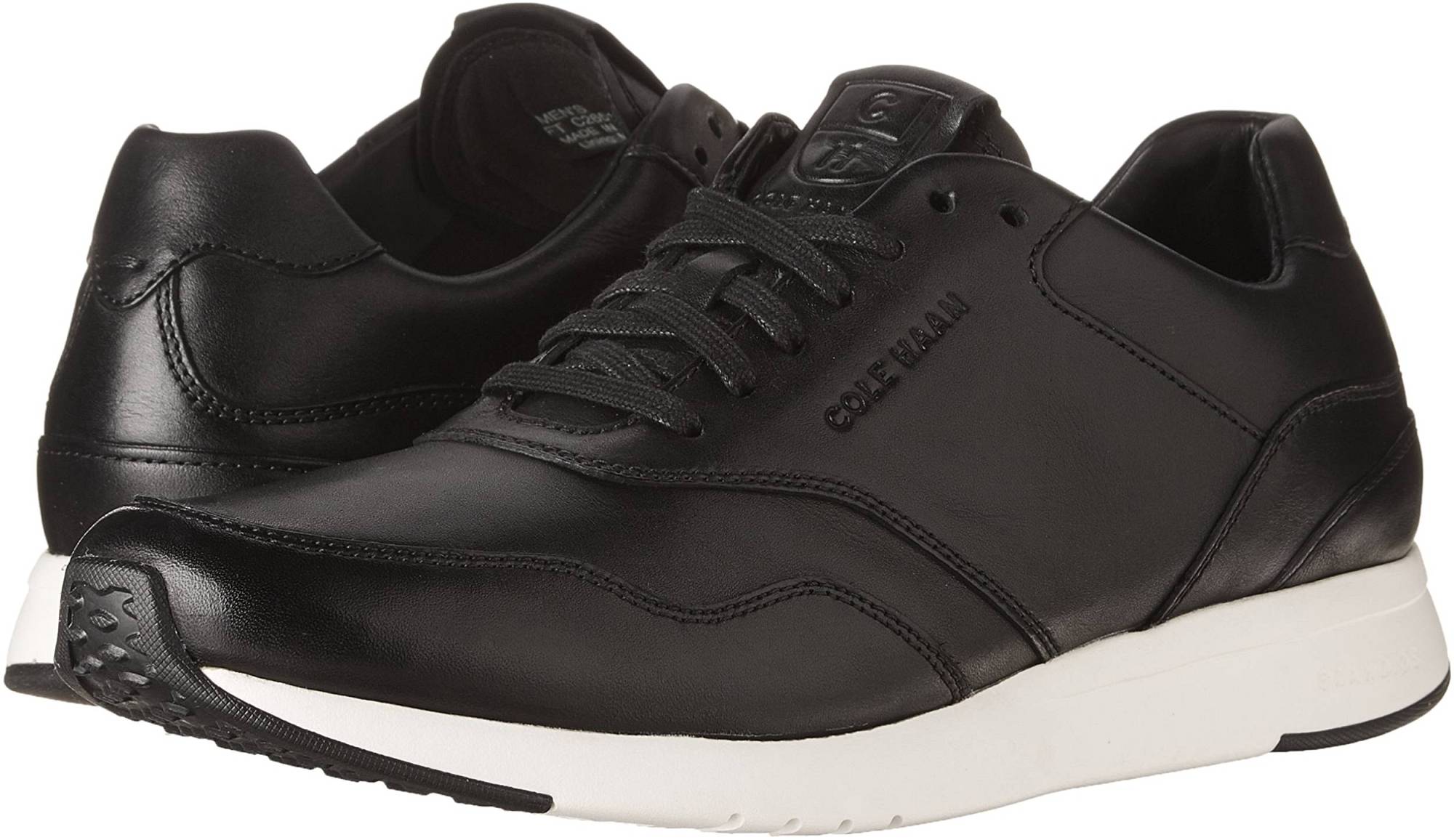 The Cole Haan Grandpro Running Sneaker, Cole Haan’s low top casual shoes are part of Cole Haan Grandpro collection. Bringing the smart casual game into the lifestyle norm, the Cole Haan GrandPro Running infuses brilliant footwear details into one unique sports-focused silhouette. Longtime fans of the brand would not have a hard time loving these as it complies with all the necessary attributes of casual wear. Aside from being sneaker-bound, the low top also supports the image of a work shoe in a very comfortable form. Going down half a size would be most efficient if users have normal to narrow feet. There are no special editions of these shoes. These sneakers typically retail for around $170, but you can usually find them cheaper. For best deals, we recommend checking the price on Amazon.

As described by numerous buyers, the low top sneaker had a design that attracts all kinds of demographics whether they are male or female. For its outsole, the sneaker uses a lightweight injection-molded EVA compound with protruding rubber pods adding to its overall grip and traction. According to one wearer, the finish at the very end of the laces has a very rough feeling to it and requires socks to reduce the scratching problem. Several users received a lot of compliments while wearing them. You can purchase Grandpro Running Sneaker shoes here.

Many customers were astonished by the amount of comfort the Cole Haan GrandPro Running Sneaker delivered. Few of them even mentioned that it sustains its coziness after long hours of continuous wear. The sneaker runs a tad larger than usual, others noted. It is usually in the toe area where this problem takes place. Less than a handful of people with huge feet found the sneaker to emphasize a less bulky foot shape.

Many had declared that it was easily a product for the recommendation. The lace-up enclosure runs through six pairs of eyelets with a seventh one intended for snugging at the shin. Cole Haan brandings can be seen at the vamp, insole, and outsole. The tongue also displays the CH logo. Some of the buyers were surprised by the shoe’s lightweight which almost feels like walking barefoot. The insoles are very slippery and have to be scoffed off or changed with a flat one, another noticed.

According to many purchasers, the silhouette’s design is very sleek which goes well with nearly every article of clothing. Owners also said that these sneakers can be worn to work without looking out of place. Few users say that it is perfect for hot and humid summer seasons. Owners state that they never got blisters in these sneakers which were a breath of fresh air for them. A handful of users adored its highly breathable features. It is super easy to put on without undoing the laces, according to a couple of buyers.