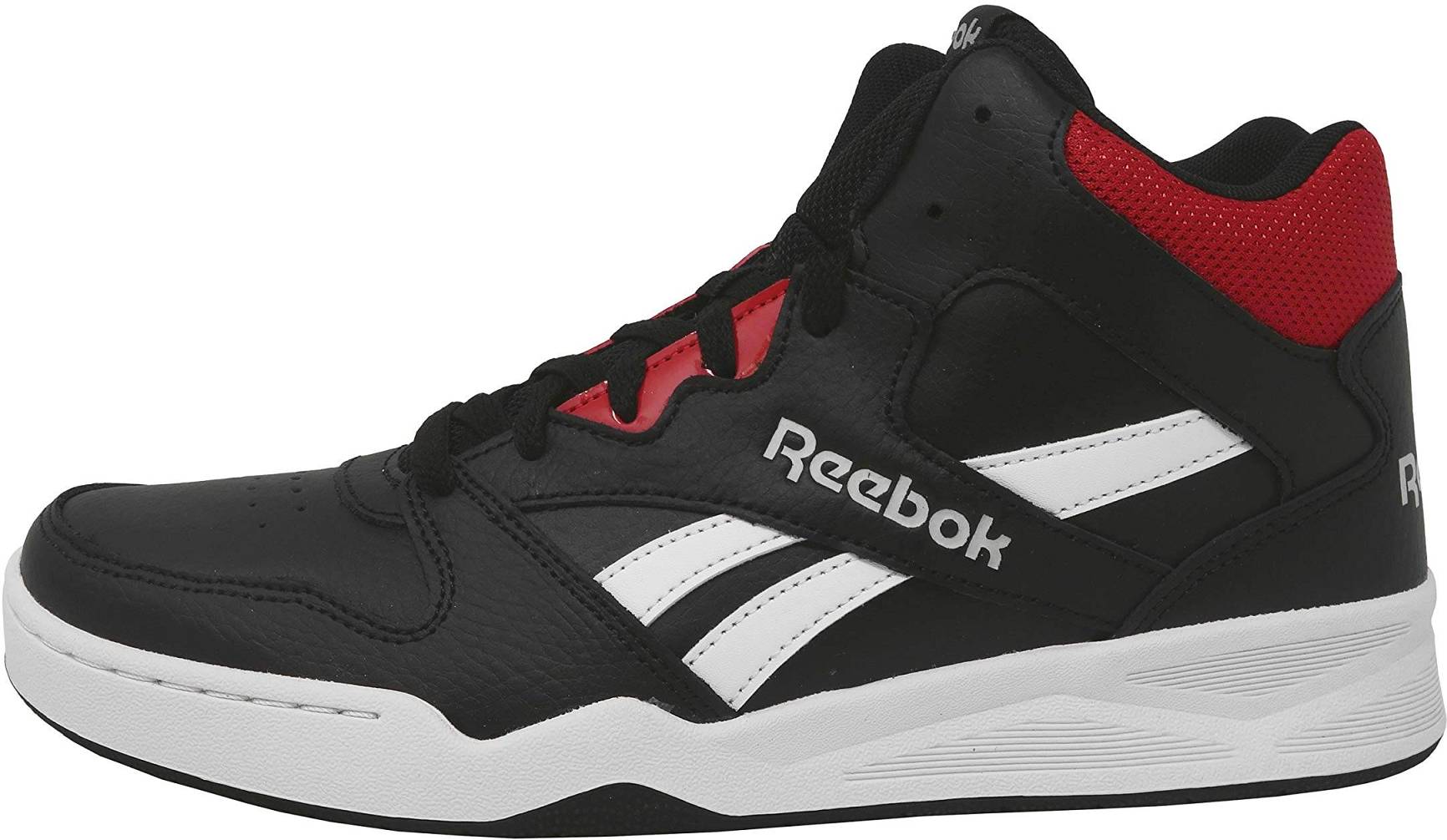 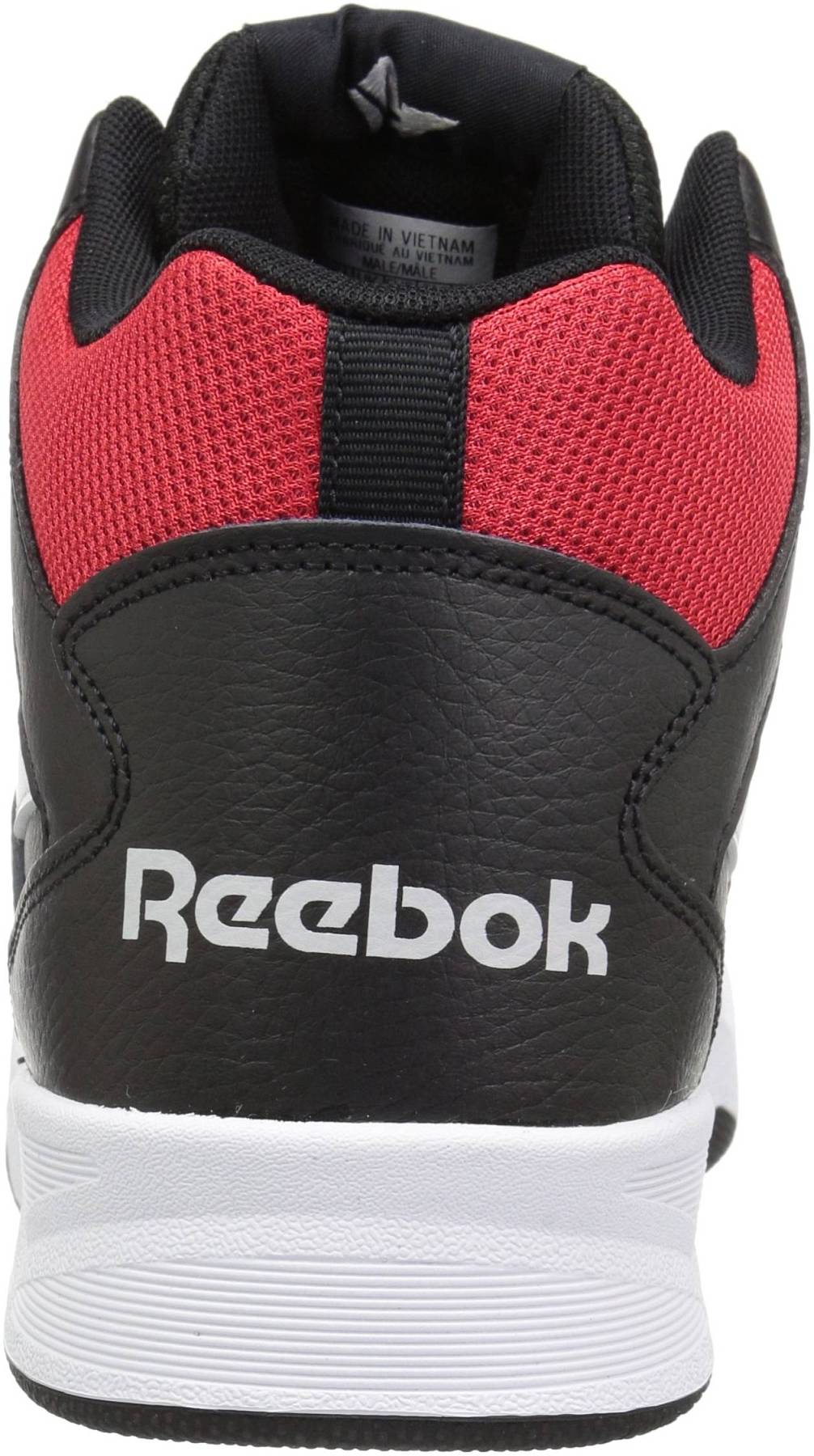 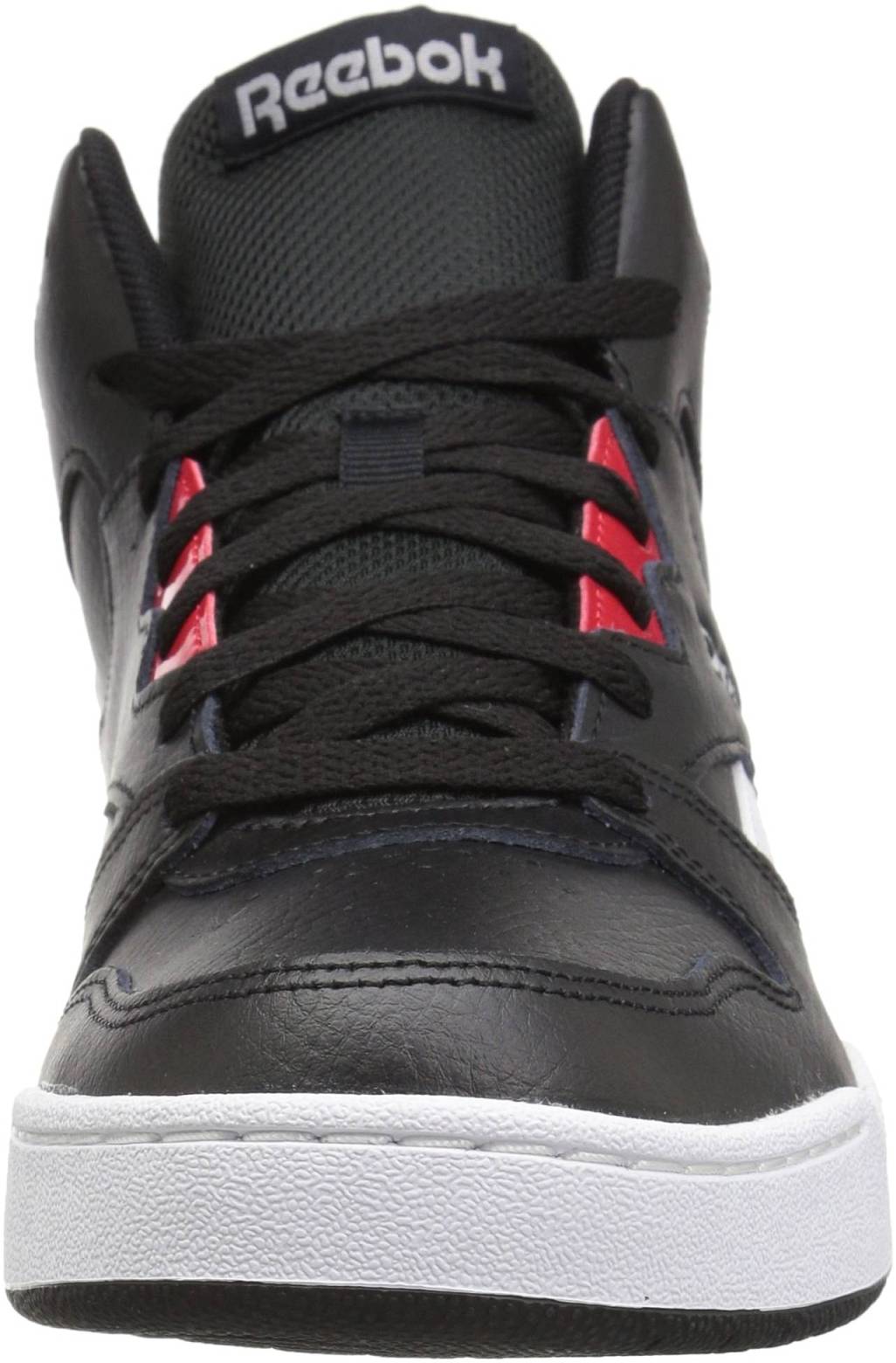 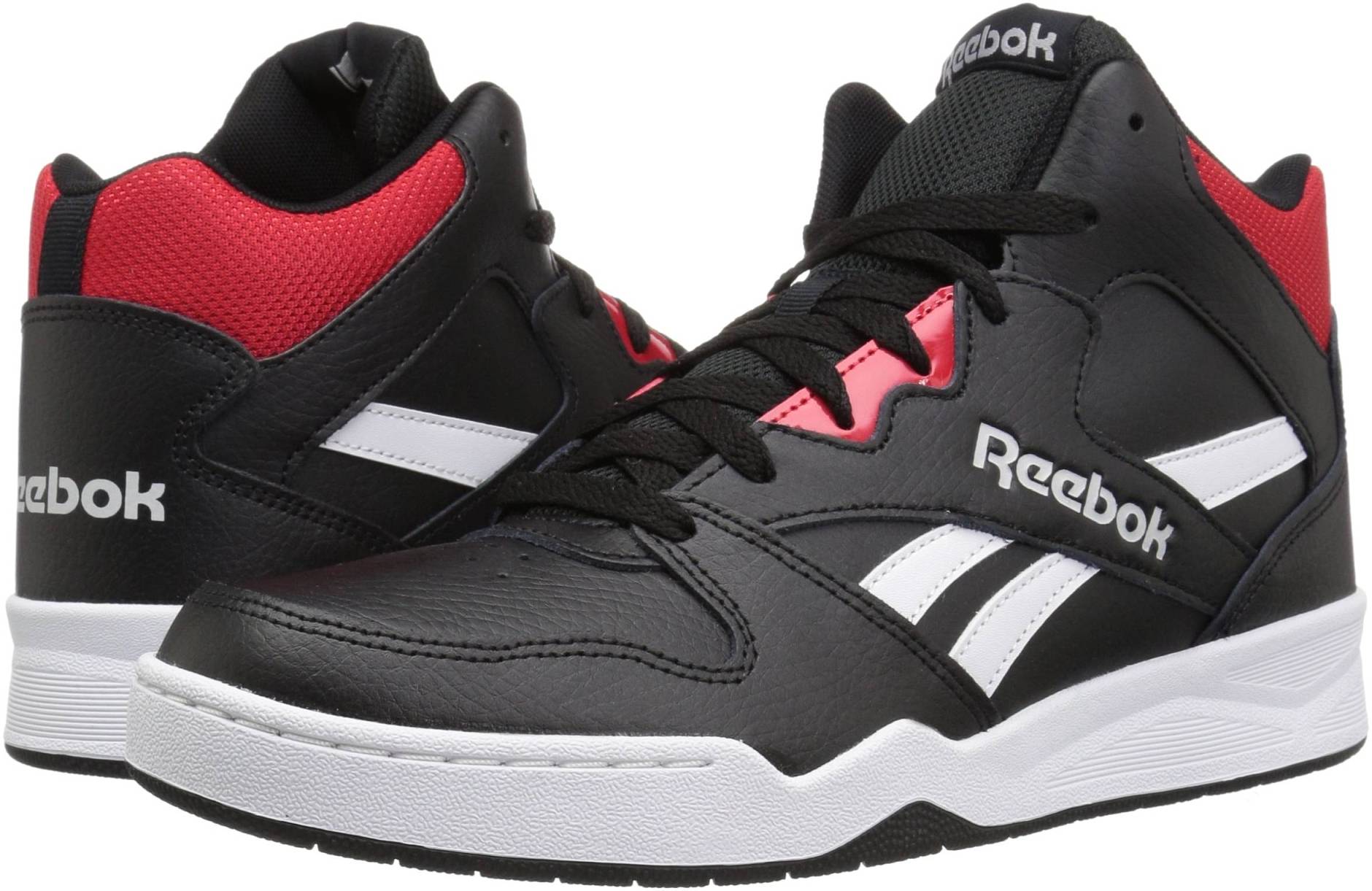 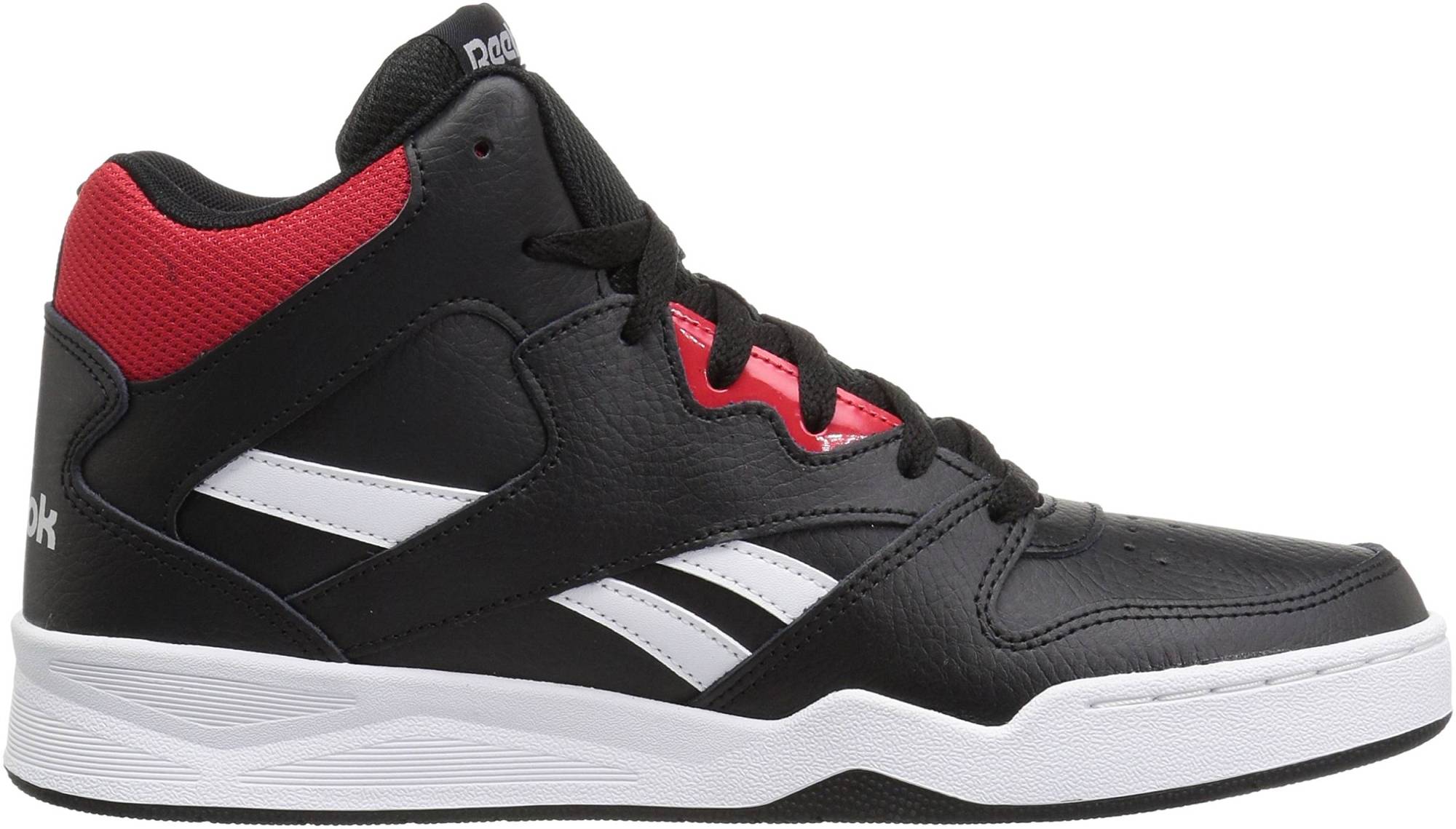 The Reebok Royal BB4500 HI2, Reebok’s mid top basketball sneakers are part of Reebok Royal collection. As a follow-up to its highly-rated BB4500 predecessor, the Royal BB4500 HI2 appears to retain most details of the original. Aside from its similar classic design, the ankle support seems to be consistent for this model, as multiple wearers have attested. There are no special editions of these shoes. These sneakers typically retail for around $65, but you can usually find them cheaper. For best deals, we recommend checking the price on Amazon.

Royal BB4500 HI2 shoes currently have a 4.4 out of 5 rating, based on 576 user reviews and a 89 Corescore at RunRepeat. We’ve scoured the web for reviews and user feedback that will help you decide if you want to buy Reebok Royal BB4500 HI2 sneakers. Scroll down below to see what people are saying.

The shoe is also proven to be versatile, as it could be used while doing everyday activities, for gym workouts, or even during casual workdays. In addition to these qualities, the budget-friendly regular price of $65 is more than enough for customers to consider the Reebok Royal BB4500 HI2. There are several purchasers who have advised that the mid-top Reebok Royal BB4500 HI2 sneakers are very comfortable. The color variants for the Reebok Royal BB4500 HI2 are white/lgh solid grey and black/alloy. According to a long-time Reebok purchaser, this model has a softer sole compared to other Reebok shoes of similar construction. The soft sole makes it slightly unstable. According to the majority of its buyers, this kick’s ankle support is praise-worthy. You can purchase Royal BB4500 HI2 shoes here.

Its traction as per a buyer has been commendable, especially on metal surfaces. A user complains that compared to its predecessor, this version has less padding on the tongue. It could be utilized as a gym shoe as well as doing everyday activities, according to a reviewer.

A couple of shoppers mention that it is more appealing in person compared to the pictures. For a few of the users of this footwear, it provides a secure fit.

As per a regular wearer, the flat sole of this sneaker from Reebok is an advantage as it apparently helps with minimizing back discomforts during long hours of standing. There is a shopper who has advised that her husband who has lingering foot issues could only wear this mid-top due to its features. A couple of buyers say that they prefer the white colorway. They share that it is relatively easy to clean. Its affordable regular price is a welcome aspect of this mid-top. 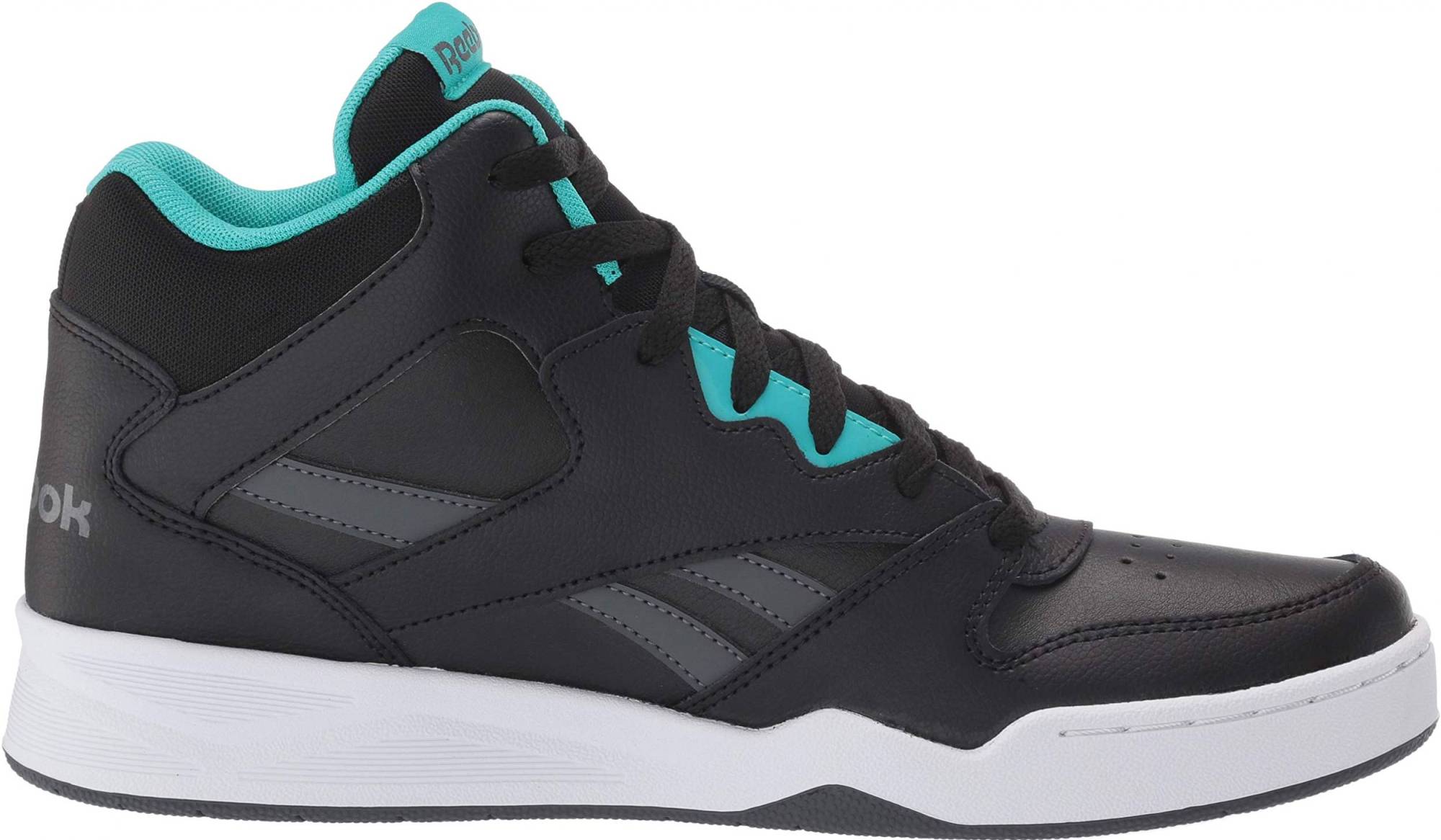 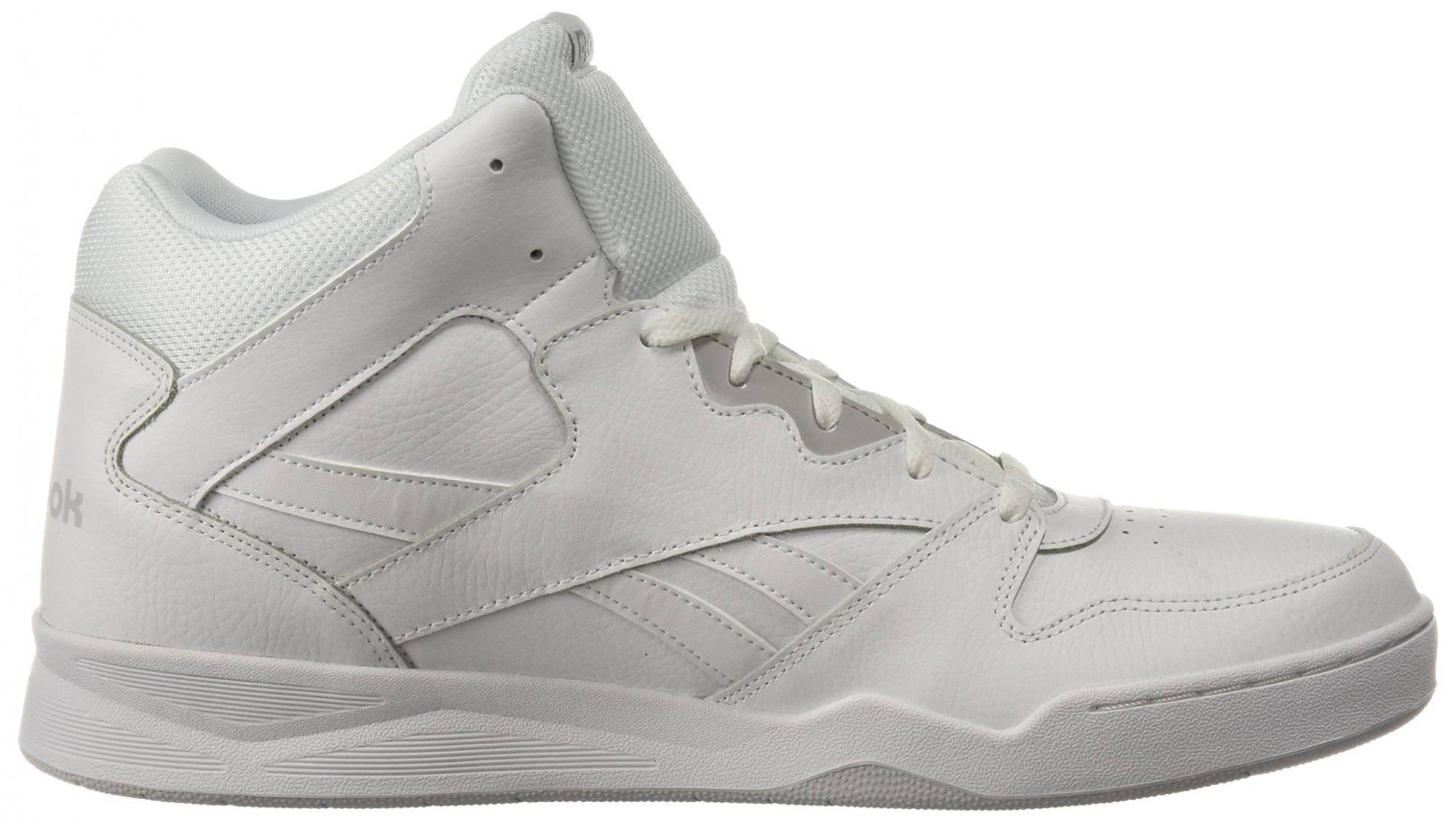 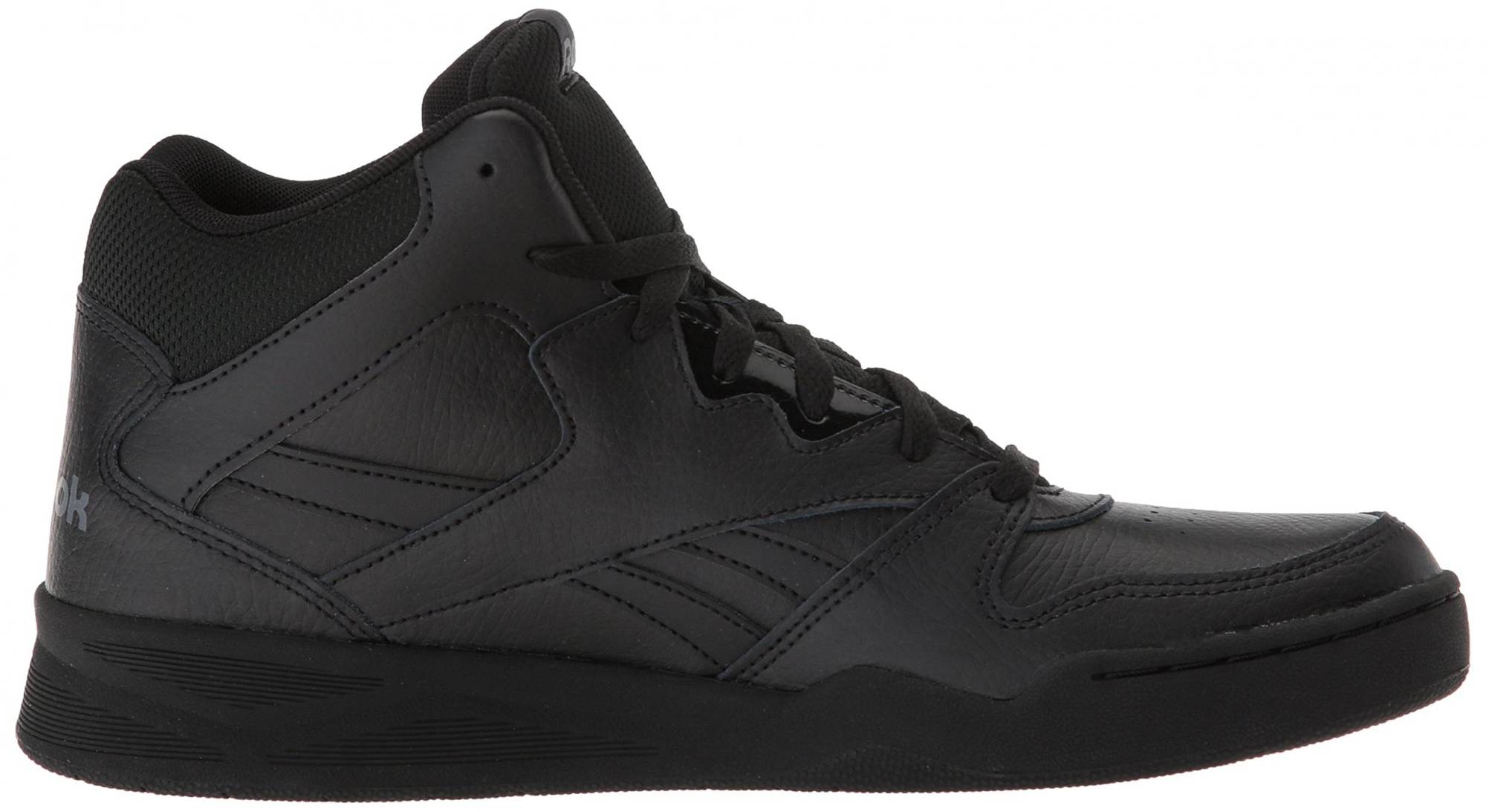 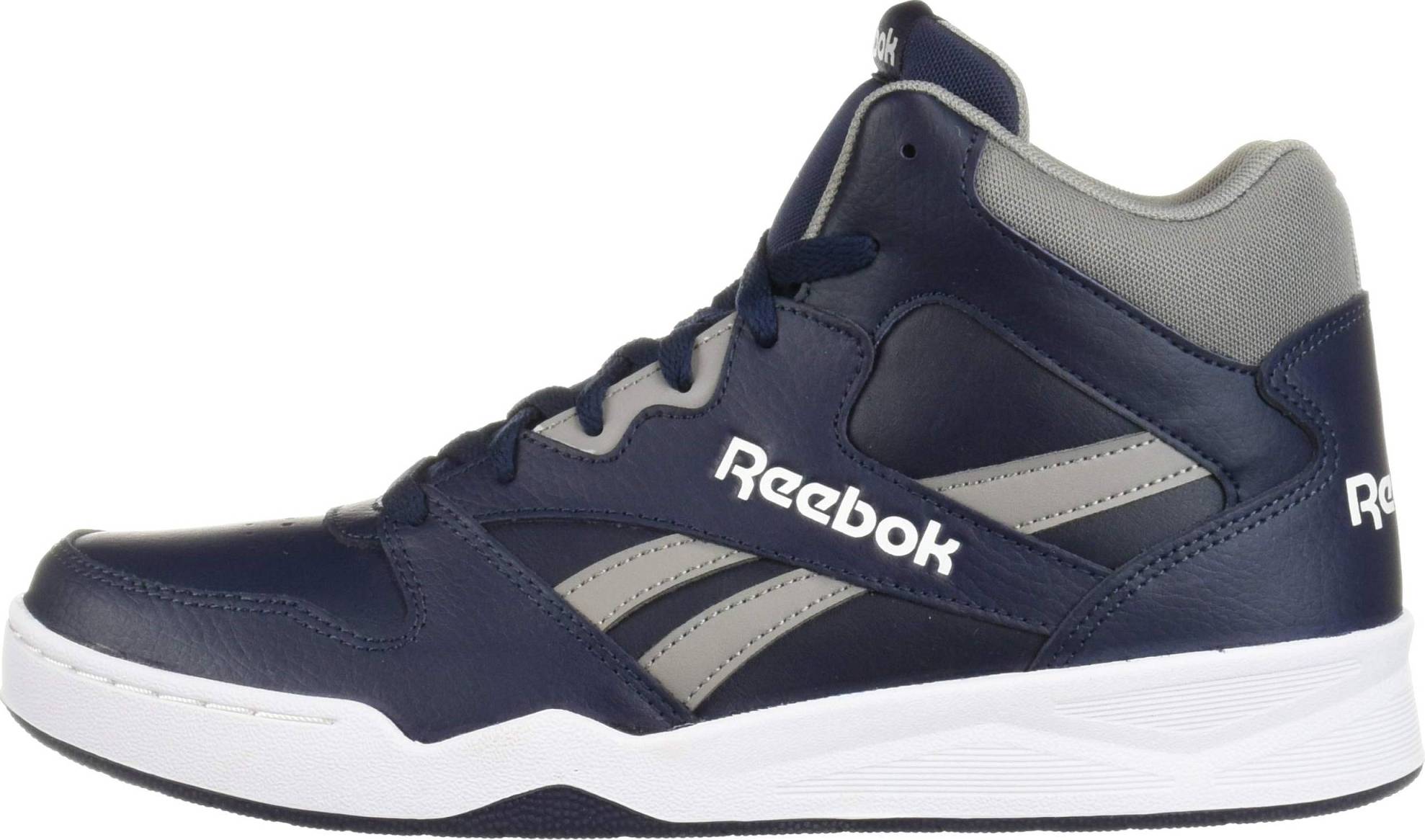