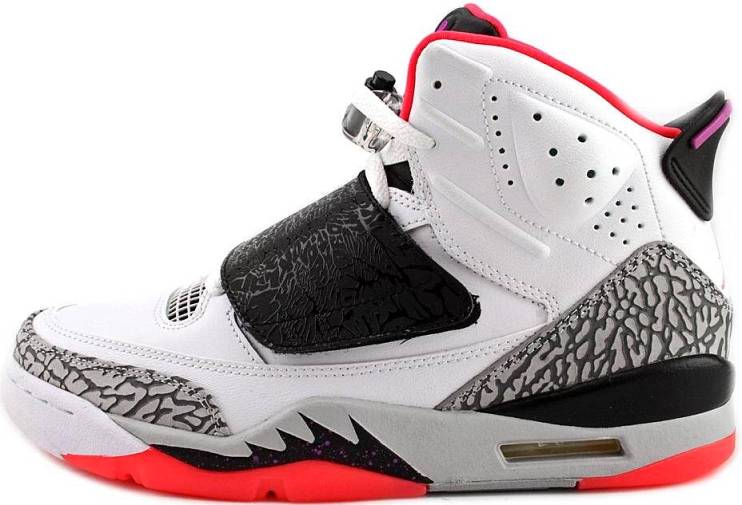 The Jordan Son of Mars, Jordan’s high top basketball shoes are part of Jordan Lifestyle Shoes collection. A fusion of five of the most recognized Jordan models, this successor to the iconic Jordan Spizike shoe is also an exceptional addition to sneaker collections and an eye-catching pair to strut. There are 1 special editions of these shoes. These sneakers typically retail for around $160, but you can usually find them for less. For best deals, we recommend checking the price on Amazon.

Son of Mars shoes currently have a 4.7 out of 5 rating, based on 176 user reviews and a 95 Corescore at RunRepeat. We’ve scoured the internet for reviews and user feedback that should help you decide if you want to buy Jordan Son of Mars sneakers. Scroll down below to see what people are saying.

This Air Jordan shoe is very sturdy and well built, according to some reviewers. Some are a bit disappointed that the upper of this shoe creases very quickly. A couple of reviewers say the midfoot strap adds to the handsome looks as well as added foot stability.

Some reviewers think that the Jordan Son of Mars is among the best Jordan shoe hybrids in comfort and design. The midfoot strap is not removable as it is stitched to the upper. Jordan Son of Mars shoes can be customized via NikeiD for $200. An overwhelming number of reviewers attest to the high-cut construction’s exceptional ankle support that protects and supports the feet. A few note that this shoe is a bit heavy. Some reviewers comment that this shoe is hard to lace up.

The leather on the upper is pretty soft, pliable, and of better quality than those utilized in other Jordan models, a handful of purchasers have declared. This Jordan hybrid comes at a high price, but several reviewers say that it is worth the price. Most buyers post positive Jordan Son of Mars reviews, highlighting the durability of this basketball sneaker. 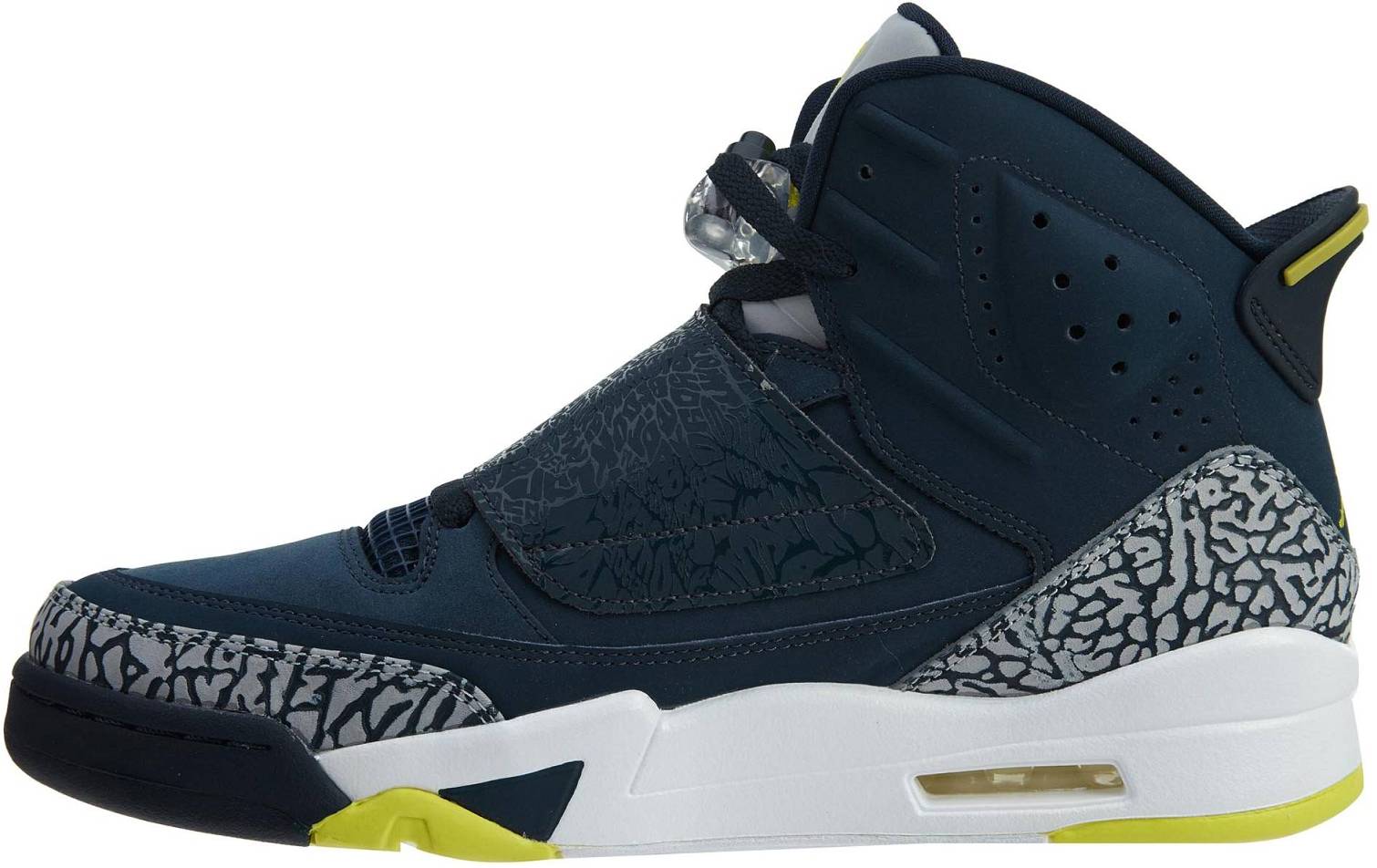