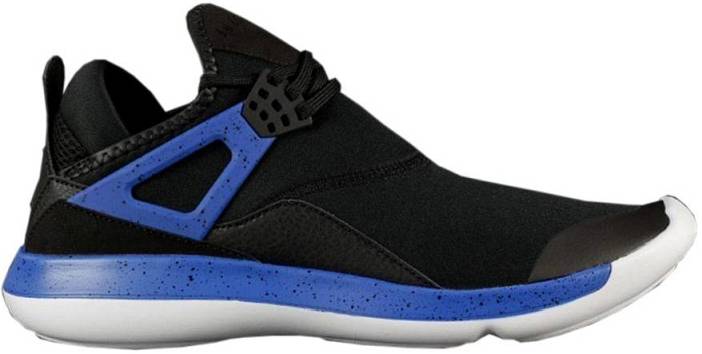 The Jordan Fly 89, Jordan’s low top basketball kicks are part of Jordan Lifestyle Shoes collection. The Jordan Fly 89 took simplicity to a whole new level with its incomplex low-top form that maintained iconic accents from its predecessor, the retro AJ IV . Although praised for its stripped-down image, words like “fake” and “rip-off” implies its significant step-down from the coveted 4th Jordan sneaker. There are no special editions of these shoes. These sneakers typically retail for around $110, but you can usually find them for less. For best deals, we recommend checking the price on Amazon.

Fly 89 shoes currently have a 4.6 out of 5 rating, based on 836 user reviews and a 92 Corescore at RunRepeat. We’ve scoured the internet for reviews and user feedback that will help you decide if you want to buy Jordan Fly 89 sneakers. Scroll down below to see what people are saying.

Conflict aside, the sneaker is entirely lightweight, comfy and fashionable. But before sporting the sneaker, one must make sure that the perfect fit is obtained since it is known to run narrow and small. Some of the Jordan Fly 89 reviews mentioned how much the users liked the minimalistic yet stylish image of this kick. The textile upper resembles a sock which stretches to the form of the foot for a flexible stride. Those who had issues with the fit said that the sneaker has a notorious tendency to run narrow and small. If compared to the Air Jordan shoe line, the sneaker is relatively cheaper and more affordable. You can purchase Fly 89 shoes here.

More users stated that the Jordan Fly 89 on feet were comfortable. Six asymmetric pods etched in concentric shapes provide contemporary outsole traction. The Jordan Fly 89 was included in the package of the ” Scuffed Jordan Cement IV’s” and was gifted to influencers in May 2017. Based on reviews, acquiring an adequate fit for wide-footed people is a challenge. A couple of trainer nuts have worn the pair during workout sessions. Both of them even claimed that the shoe holds up.

The sock-like feature of the sneaker showcase light and cozy feel and walking with them are a delight, others noted. The Lunarlon midsole is a combination of a firm and soft foam which resulted in a lightweight, plush cushioning. Jordan markings are featured on the tongue, the footbed, the pull tab, and at the outsole inside a triangular notch. A handful of purchasers were very satisfied with the sneaker that they even bought more than three in different colorways. It was a tedious job to put on the sneakers, according to a handful of wearers. A bunch of Air Jordan loyalists exclaimed that the sneaker was just a rip-off of the AJ 4’s. The textile upper does not provide enough ventilation for some and is also ironically not suitable for the cold and wet weather.

The textile material of the upper adapts firmly to the conformity of the foot, according to a couple of reviewers. A couple of Redditors mentioned that the sneaker could be a cheaper alternative to the limited edition Adidas Y-3 Qasas. The lace system of the Jordan Fly 89 was admired by some, as it can be used in a laid back and untied style. 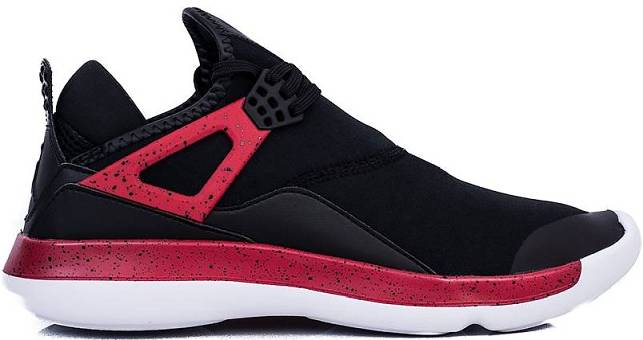