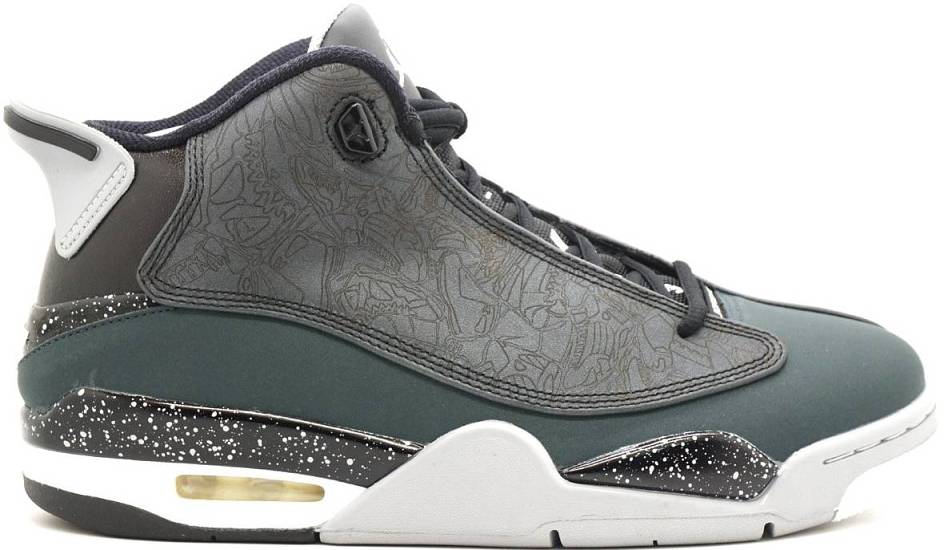 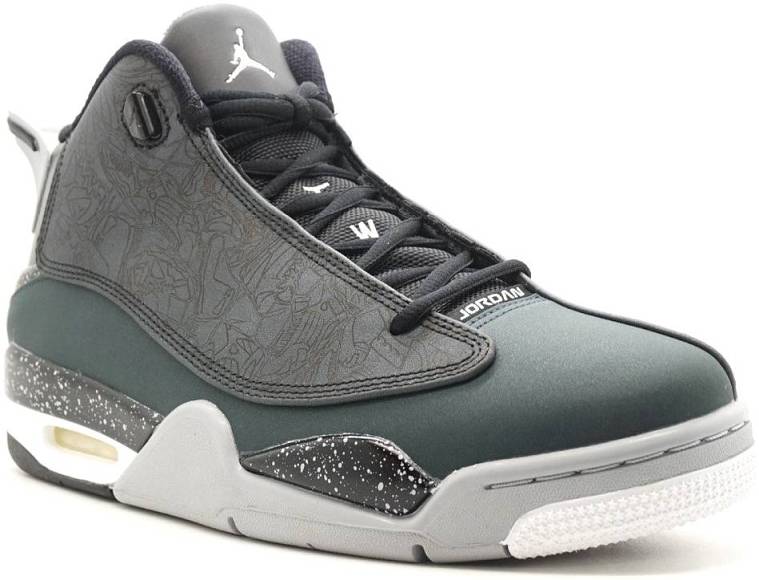 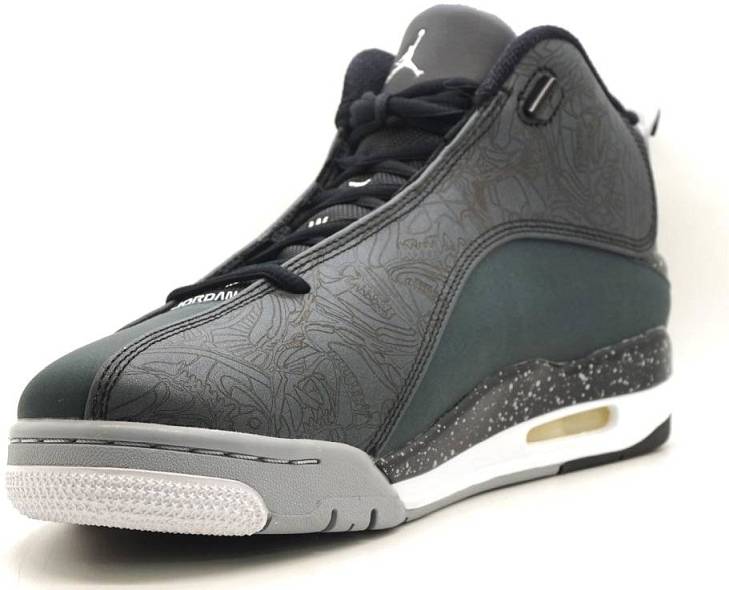 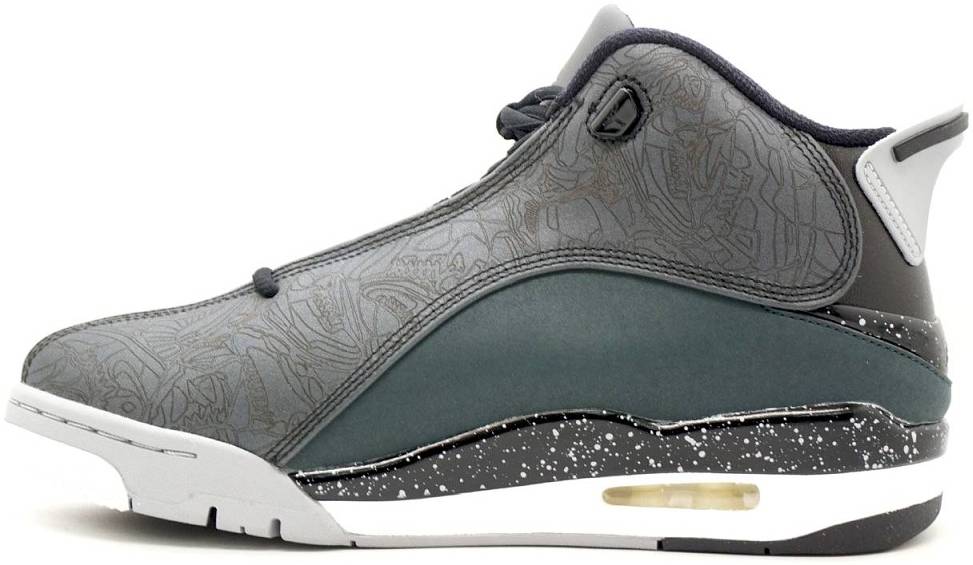 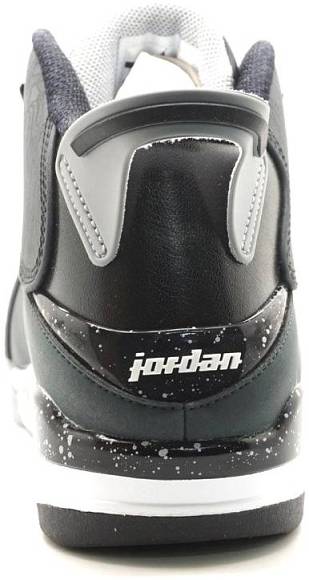 The Jordan Air Jordan Dub Zero, Jordan’s mid top basketball kicks are part of Jordan Lifestyle Shoes collection. The Air Jordan Dub Zeros are comfortable shoes that have the bonus of being cool. The model has a unique design that combines the best components from many shoes in the Air Jordan series . Anyone would expect to see ungainly footwear with such a mishmash of elements, but the sneakers shine with their on-trend appeal. There are no special editions of these shoes. These sneakers typically retail for around $160, but you can usually find them for less. For good deals, we recommend checking the price on Amazon.

While the design is a head-turner, the quality is just as outstanding because of the keen attention to detail given to the kicks. The drawback to these shoes are their slim profiles and somewhat heavy weight. The Air Jordan Dub Zero are comfortable shoes that you could use for everyday wear, a lot of reviewers remarked. Ludacris was spotted wearing a 2009 release of the Air Jordan Dub Zero in 2010 in an event honoring his work on the Magnum Live Large Project. The casual footwear tends to crease easily, a number of responders stated. Many users were extremely pleased with the shoes’ clean and head-turning design. You can purchase Air Jordan Dub Zero shoes here.

The Dub Zero runs true to size according to plenty of testers. The Air Jordan Dub Zero sneakers have a slim cut which may not agree with wide-footed people, several people said.

The casual footwear is priced reasonably, and the shoes are “money well spent,” several purchasers commented. A good number of consumers loved the color combinations of the Air Jordan Dub Zero which, they reported, go well with a lot of outfits. The lifestyle sneakers feel heavier when compared to other footwear, some users reported. A few individuals complained that the speckles on the midsoles smudged and rubbed off while some of the paint peeled off easily.

Some customers commended the lifestyle shoes’ durability. They noted that the shoes last for years. A few buyers praised the quality and make of the Dub Zero. The shoes are quite easy to clean, a couple of people found out. 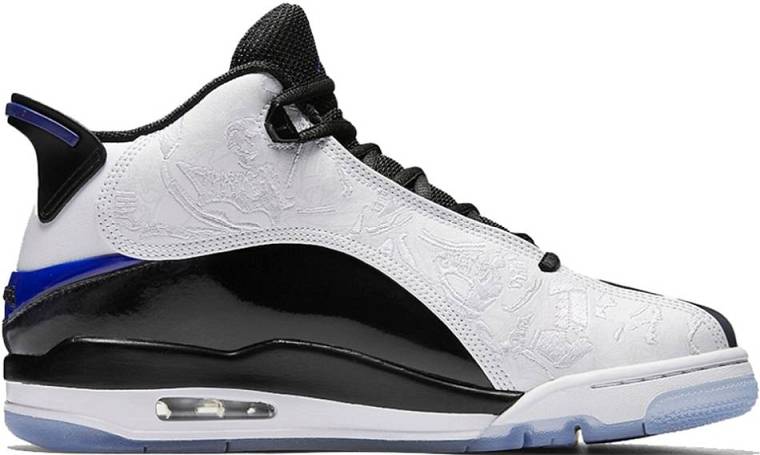 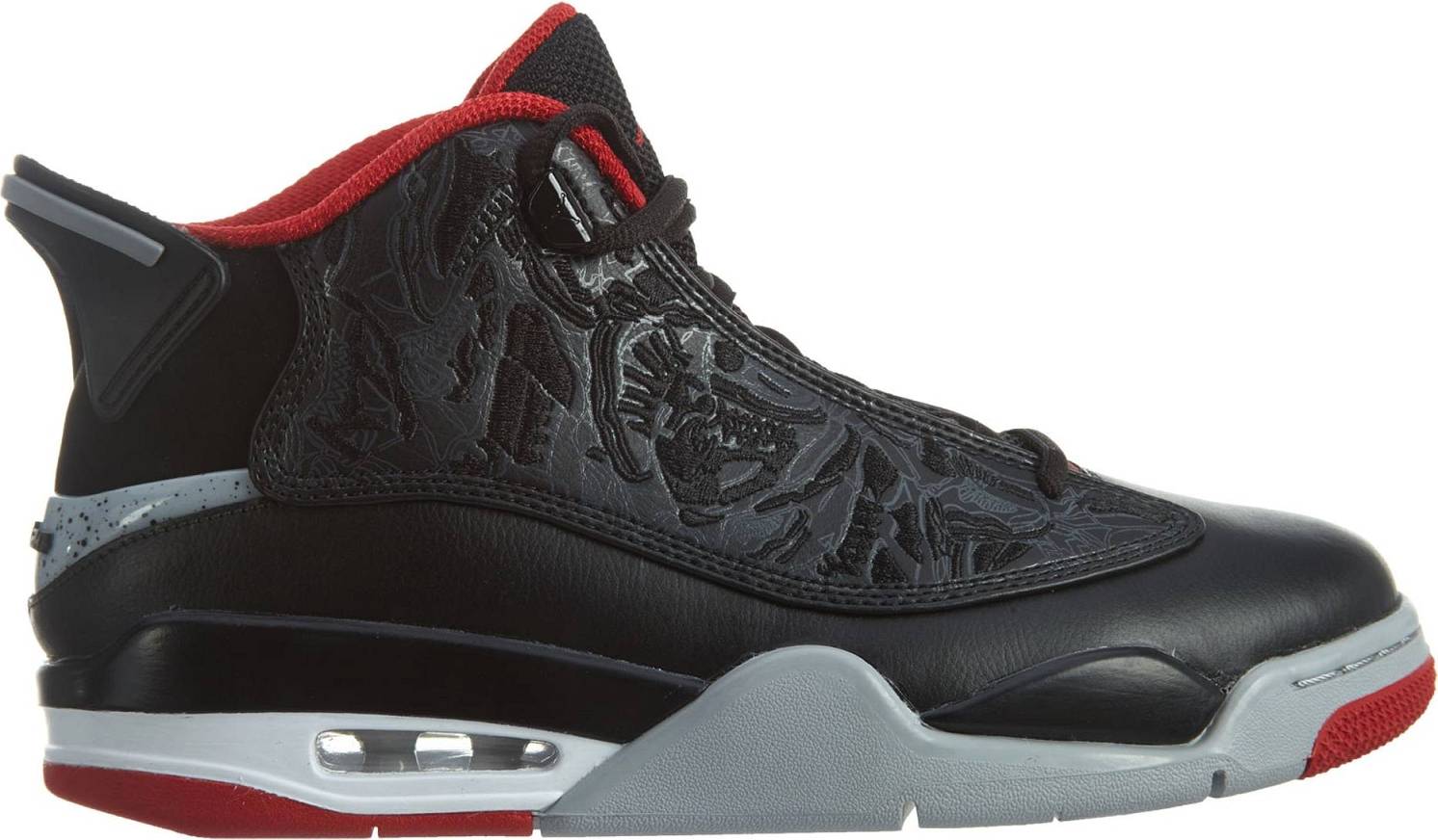