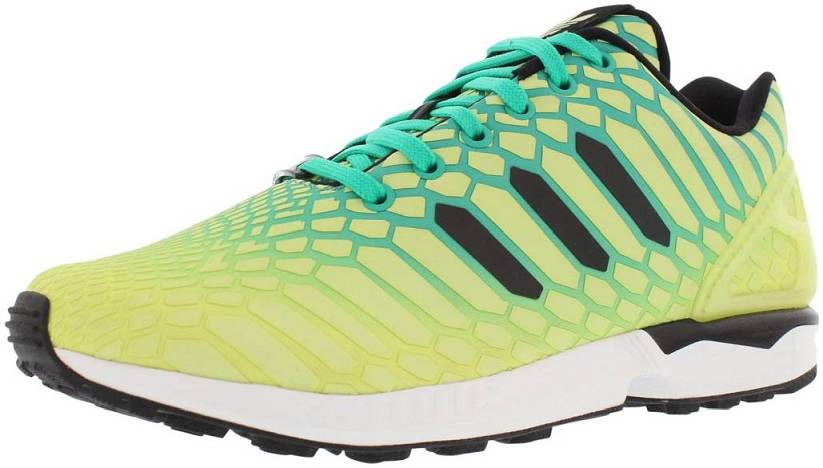 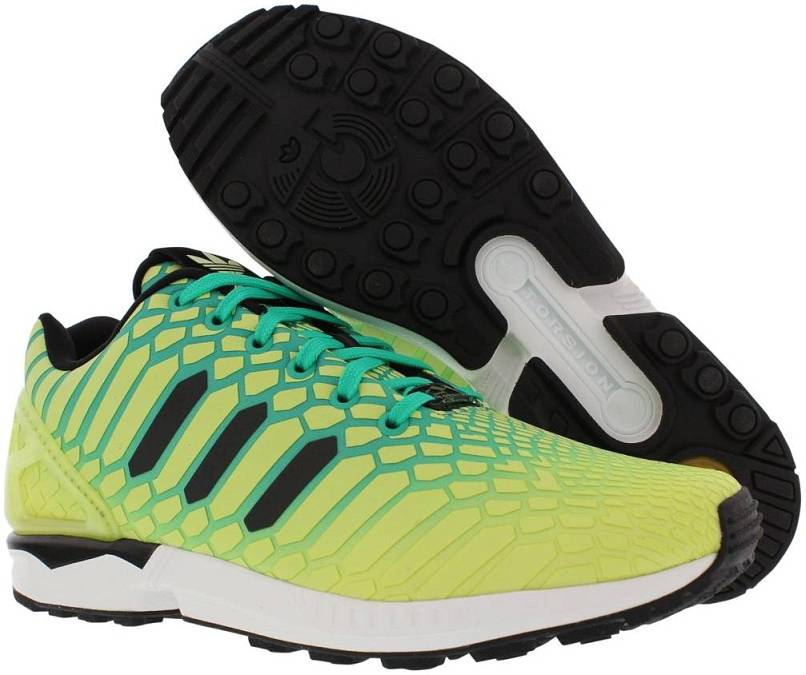 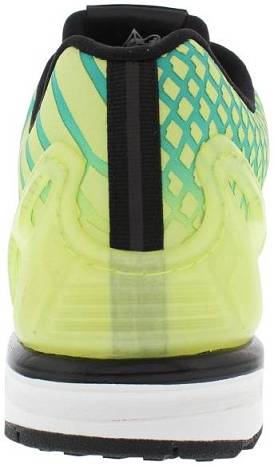 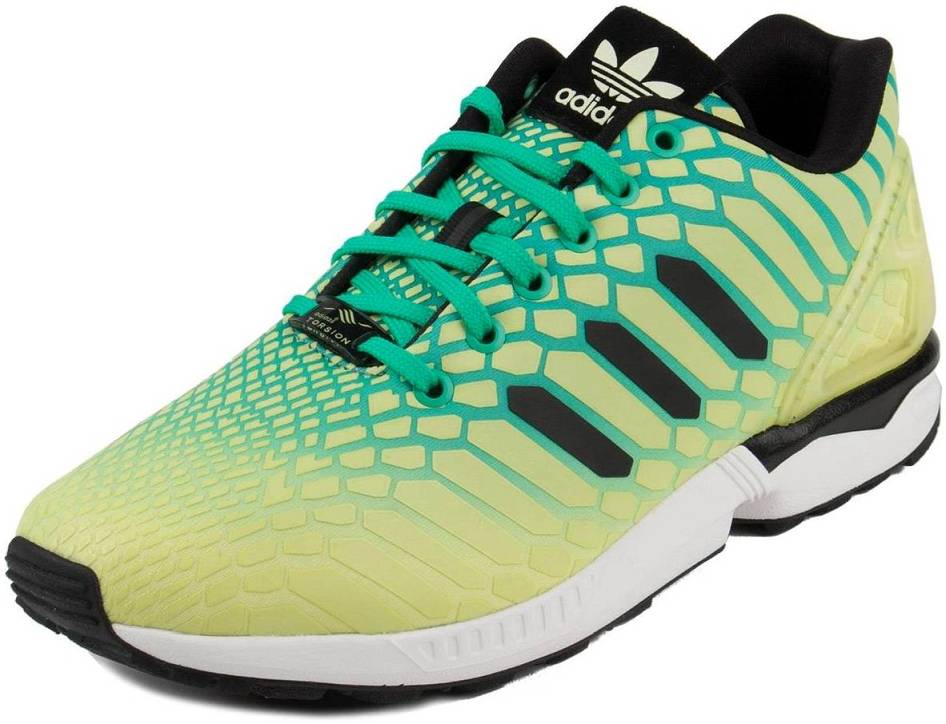 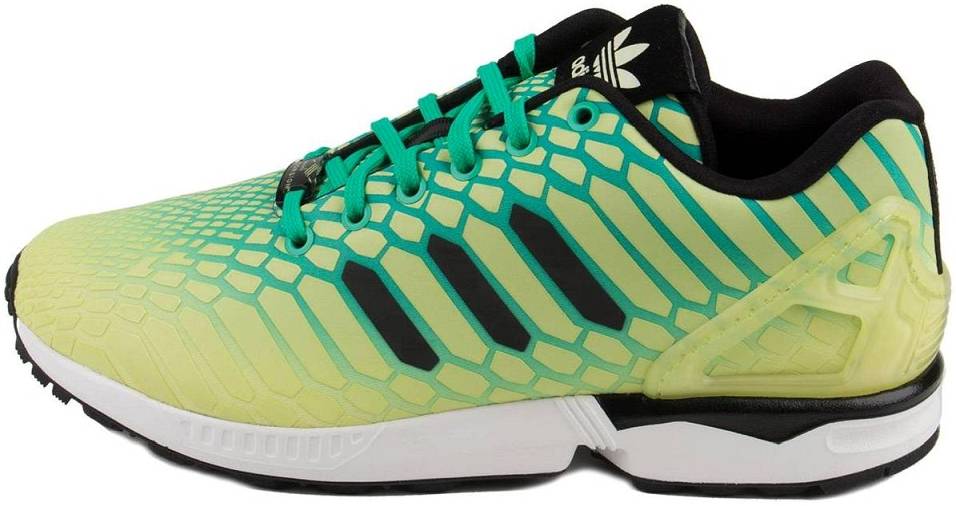 The Adidas ZX Flux Xeno, Adidas’s low top running shoes are part of Adidas ZX collection. The Adidas ZX Flux Xeno has a unique and futuristic design that “illuminates” once hit with light. This “cool” feature adds to the shoes’ overall impressive look and style that receives lots of compliments from others. There are 6 special editions of these shoes. These sneakers typically retail for around $120, but you can usually find them for less. For good deals, we recommend checking the price on Amazon.

ZX Flux Xeno shoes currently have a 4.8 out of 5 rating, based on 81 user reviews and a 96 Corescore at RunRepeat. We’ve scoured the web for reviews and user feedback that will help you decide if you want to buy Adidas ZX Flux Xeno sneakers. Scroll down below to see what people are saying.

Several buyers, particularly wide-footed ones, attest that it is comfortable, lightweight, and has great arch support. It is found to take quite some time to break-in, and for some, a little overpriced. The quality is also in question since some reviewers claimed that these shoes fray easily. The Adidas ZX Flux Xeno shoes are stylish and easy to wear with any outfit, according to numerous purchasers. The Xeno version of the Adidas ZX Flux bears 3M reflective details on the tongue and along the heel. This shoe fray easily, some of the reviewers report. Many reviewers acknowledge the cool reflective design of this Adidas Originals shoe. You can purchase ZX Flux Xeno shoes here.

Several purchasers are pleased that the Xeno Adidas ZX Flux shoes they received looked as advertised online. Other retailers refer to this shoe as the Adidas ZX Flux Xeno Borealis. ‘ Some users dislike that the Adidas Originals ZX Flux Xeno gets dirty quickly and is difficult to clean.

Several users comment that these Adidas low-tops gave them lots of compliments from other people. The tongue also exhibits the Adidas Trefoil logo. These shoes feature the Torsion technology, which provides arch support while allowing forefoot and heel flexibility. Some reviewers state that the arch support of these shoes is excellent. Some think that these shoes are a little overpriced. A few reviewers note that these Three Stripes shoes take some time to break in. Limited colorways are available for this Adidas Originals shoe model.

The ZX Flux Xeno is lightweight, which is appreciated by several reviewers. These shoes are comfortable on foot, especially for wide-footed wearers, since it has a lot of room in the toe box.