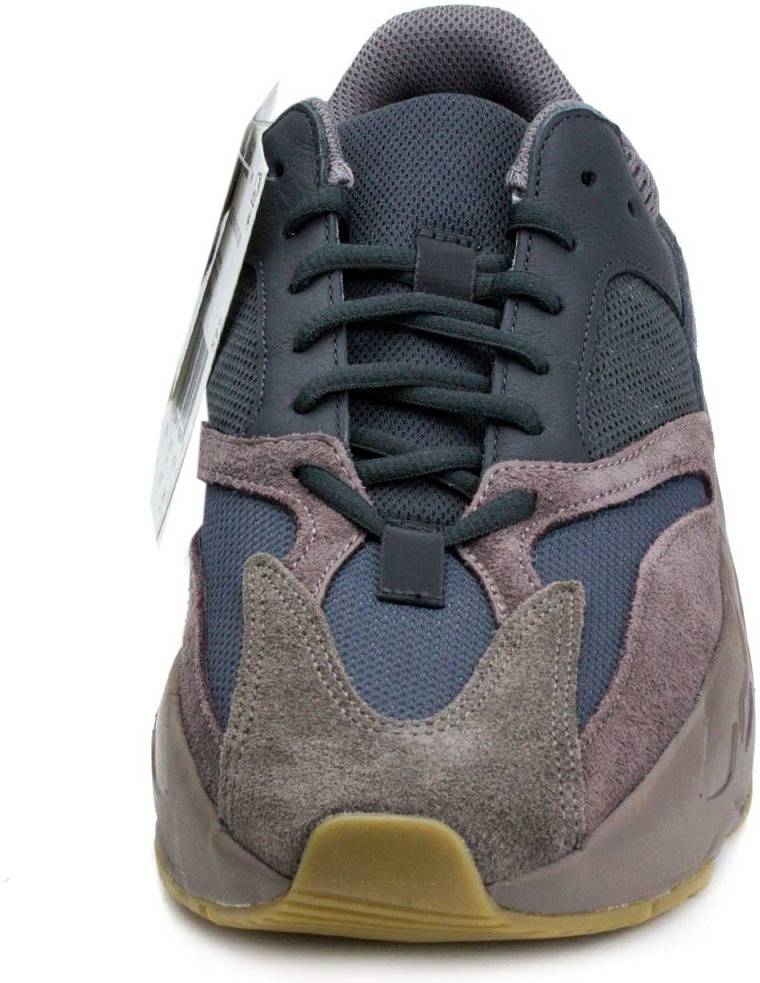 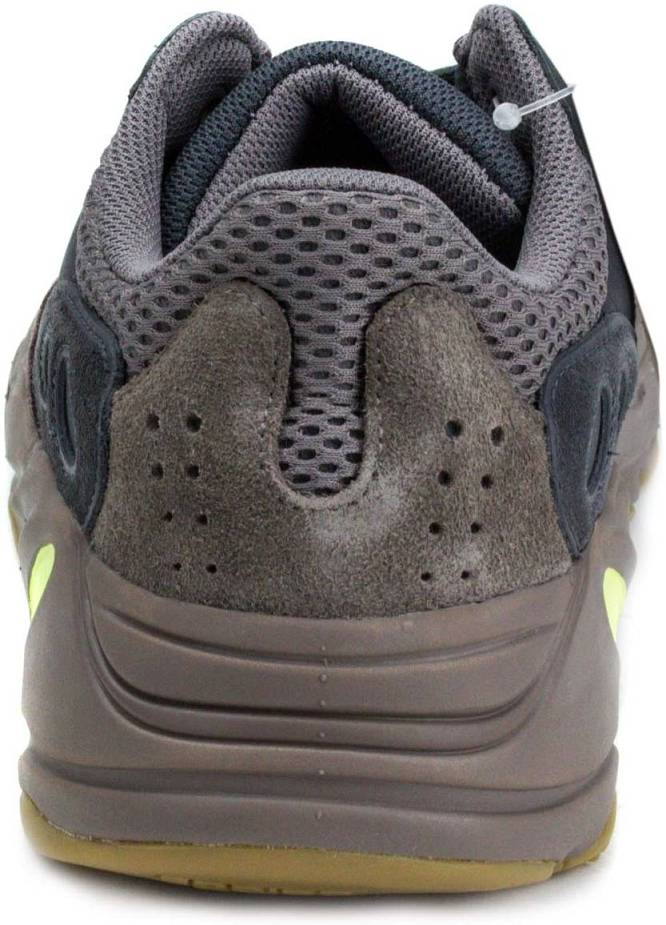 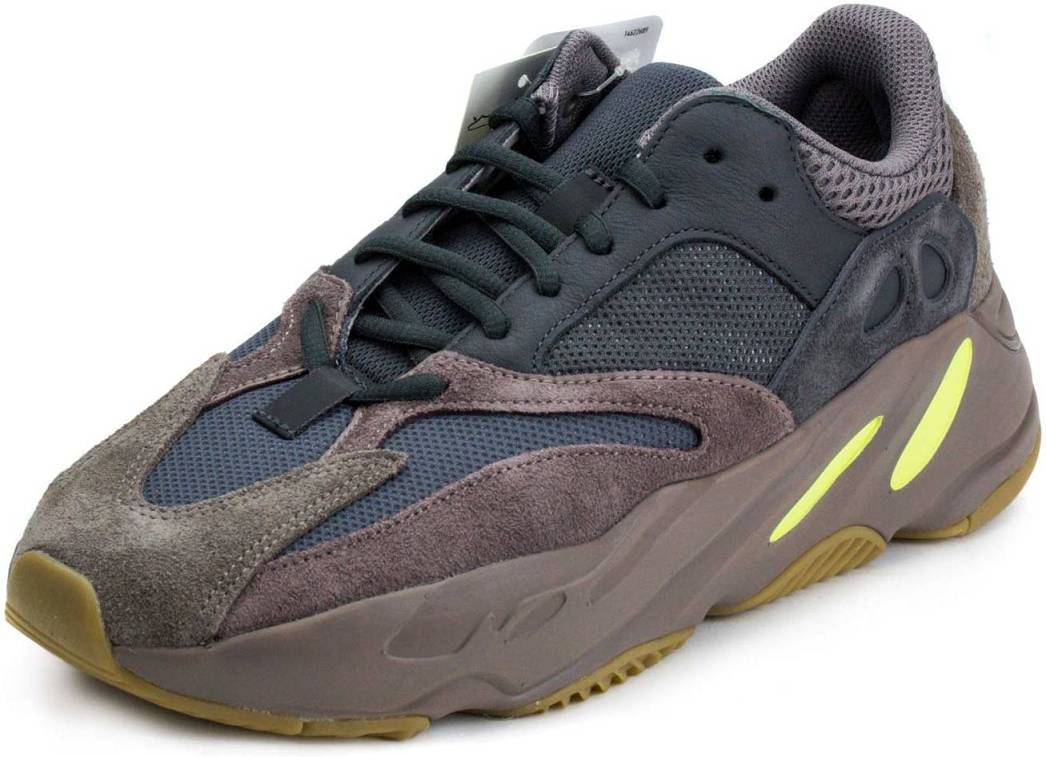 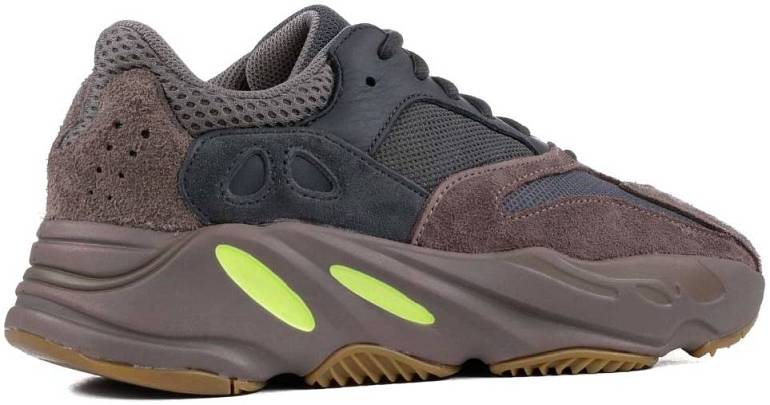 The Adidas Yeezy Boost 700, Adidas’s low top running kicks are part of Adidas Yeezy collection. While the Adidas Yeezy Boost 700’s sculpted and multi-colored façade looks outdated or dad-shoe-like, many consumers have been riveted by its features and details. The upper is wrapped with breathable mesh and flexible leather, offering breathability and durability. There are no special editions of these shoes. These sneakers typically retail for around $300, but you can usually find them cheaper. For best deals, we recommend checking the price on Amazon.

Yeezy Boost 700 shoes currently have a 4.4 out of 5 rating, based on 115 user reviews and a 89 Corescore at RunRepeat. We’ve scoured the internet for reviews and user feedback that should help you decide if you want to buy Adidas Yeezy Boost 700 sneakers. Scroll down below to see what people are saying.

Its Boost sole may not be as pillowy as other Boost-infused Yeezy variations, but a comfortable, supportive ride can still be expected. One of its negative points for many consumers, however, is its exorbitant price point. In spite of its bulky aesthetics, heaps of users are captivated by the style of the Adidas Yeezy Boost 700 sneakers. The Adidas Yeezy Boost 700 was released on August 12, 2017, and reissued on March 10, 2018, at $300. Many wearers consider this shoe to be very costly. Hordes of Yeezy fans went flocking for this style as it is surprisingly comfortable. You can purchase Yeezy Boost 700 shoes here.

The tongue is modestly padded, according to many. The eyelets are placed on tumbled leather. The suede-made heel counter has perforations on both ends that reflect when hit by light. The only Yeezy branding on the shoe is stamped on the inner wall. Adidas logo is etched on the rear end of the sole. According to a few testers, the Boost cushioning of the Adidas Yeezy 350 V2 is better than the one in this sneaker.

Some reviewers laud the dynamic and classic-looking bulbous midsole of the Adidas Yeezy 700. It has suede overlays with double stitches. Its vamp and collar are covered with mesh. A few testers praise the heel for not being too high despite its super thick and sculpted appearance.

The herringbone detailing on the outsole delivers excellent traction, as said by many. According to a lot of buyers, the Adidas Yeezy Boost 700 feels true to size.