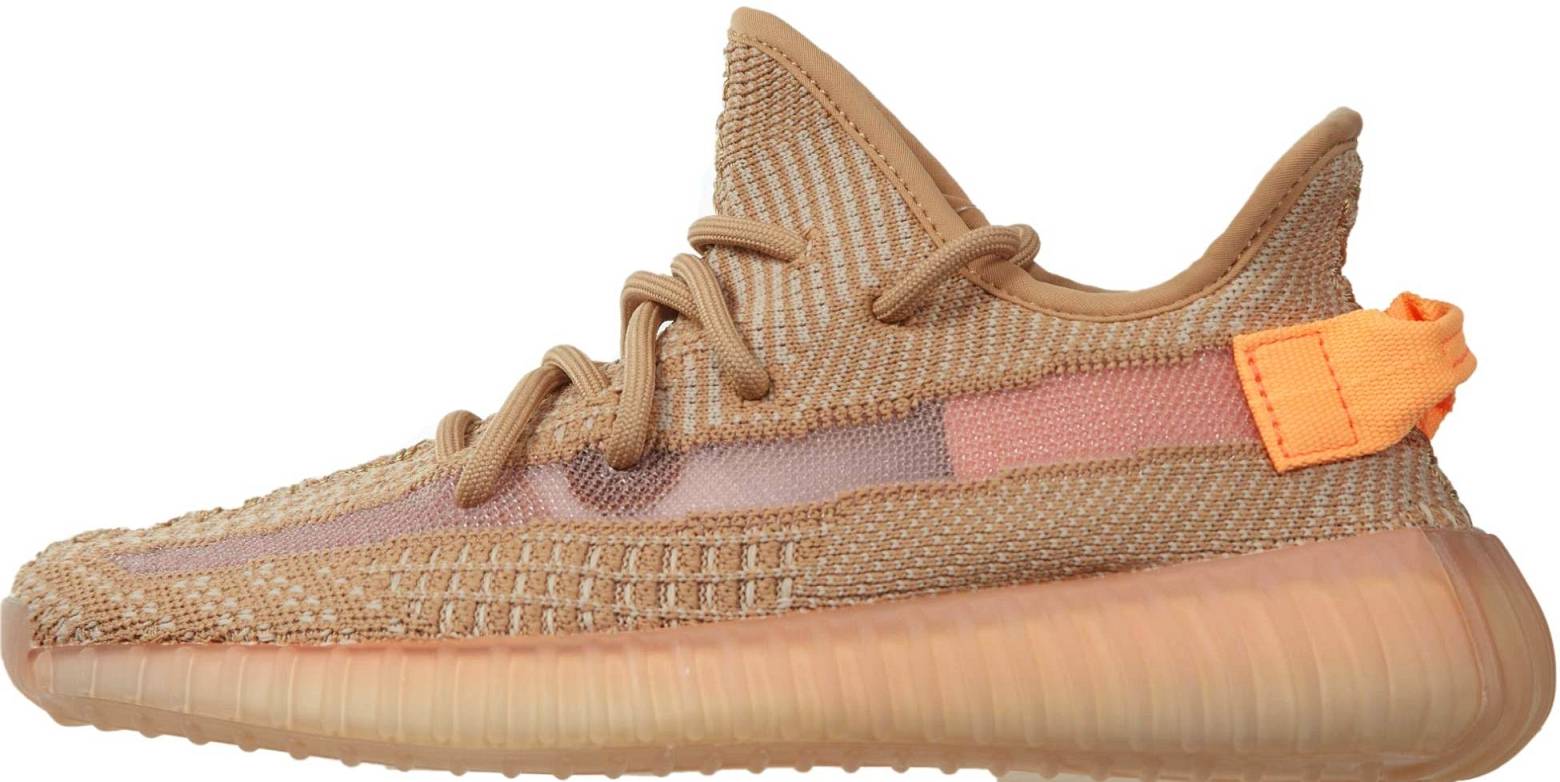 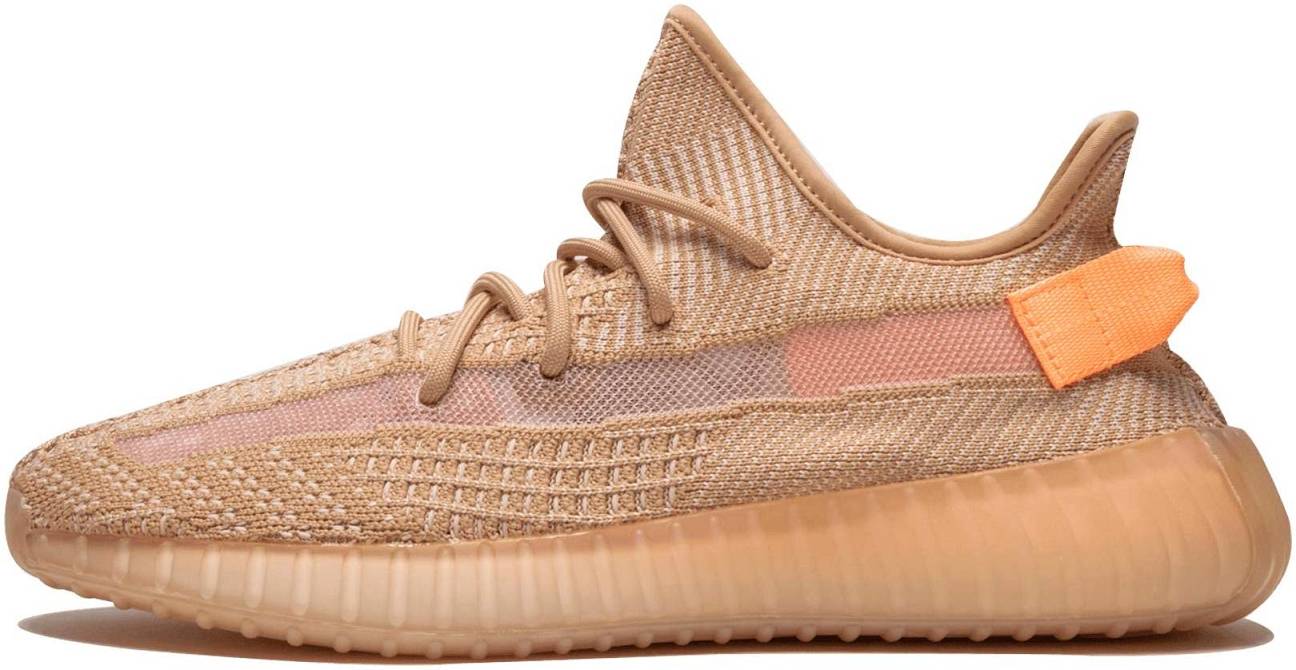 The Adidas Yeezy 350 Boost v2, Adidas’s low top casual kicks are part of Adidas Yeezy collection. The Adidas Yeezy 350 Boost v2 is the fifth shoe released in Kanye West’s collection . Made with top-of-the-line Primeknit fabric and Boost cushioning, it is known for its eye-catching aesthetics and its versatility, enhanced comfort, and premium quality. There are no special editions of these shoes. These sneakers typically retail for around $220, but you can usually find them cheaper. For worthy deals, we recommend checking the price on Amazon.

As expected, this talked-about sneaker is sold at a costly price. Despite this, sneakerheads continue to desire these for its fashion-forward aesthetics. Many also see the purchase as an investment. Nowadays, these are sold in higher numbers, but getting a pair may still pose a challenge especially on its drop date. “Dope,” “clean,” and “cool” are words commonly used by Yeezy fanatics and sneaker collectors to describe the Adidas Yeezy 350 Boost v2 shoe’s silhouette. The SPLY-350 wordmark is written usually on both shoes of the Beluga colorway. The red, copper and green colorways, on the other hand, have the SPLY-350 written backward on the right shoe. This callout, however, is written on both the right and left shoe of the Zebra and BRED colorways. The cream-white version of this model also has this word written on its lateral side, but it is barely noticeable. Others disclose that the Yeezy 350 Boost v2 needs to be broken in to get the right level of comfort. The majority of purchasers are impressed with the quality of the materials used in this shoe. You can purchase Yeezy 350 Boost v2 shoes here.

Some confirm that the Boost sole on this model is softer and comfier than those of the NMDs . The collar’s cut gives the shoe a snug yet comfortable fit while providing the ankle enough room for movement. The addition of removable insoles and padding on the ankle and heel area improves the shoe’s comfort level. The extra heel pull tab is added on some colorways for a more comfortable slip on and off. The patches of the suede material line the interior of the tongue and act as support and reinforcement for the lacing system. Several reviewers note that the shoe runs a bit tight, especially in the forefoot area. According to some reviews, the Adidas Yeezy Boost 350 v2 is easy to travel with since it is easy to put on and take off.

The Adidas Yeezy 350 Boost v2 is praised a lot for its comfortable in-shoe feel. Those who have worn these for the whole day are pleased that the shoe remains comfortable. The Yeezy 350 Boost v2 Bred colorway does not show any stripe running across its lateral side. For a secure and snug fit, the lace-up closure is added. The rope laces on this model go through the Primeknit upper. Many think that this shoe lives up to their expectations and the hype. A couple of users say the shoe would have looked better without the big stripe. Despite the increase in this shoe’s production numbers, it remains tough to find and get, according to a few reviews.

A few owners noticed that this stylish model looks more durable than the 1st version of the Yeezy 350 . It can be worn with various outfits, some have confirmed. Although steeply-priced, a significant number say that it is worth every penny. Several purchasers are pleased with the updates made on this version, stating that it significantly improves the shape and the fit of the shoe. 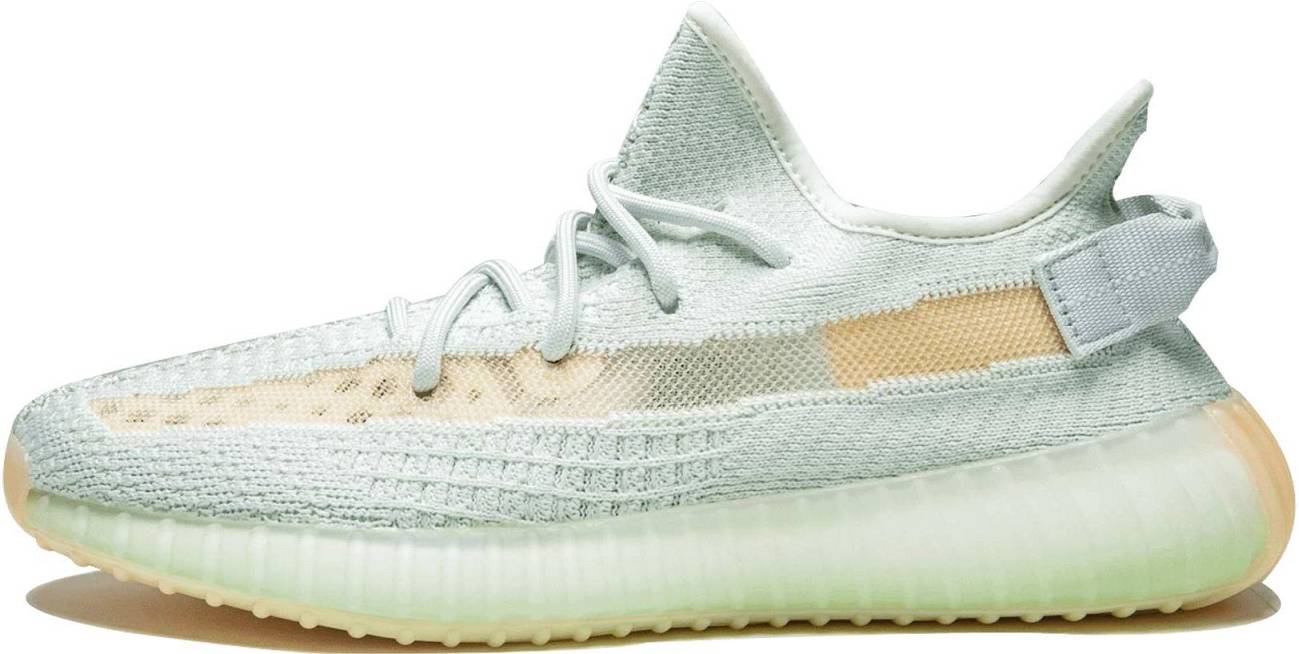 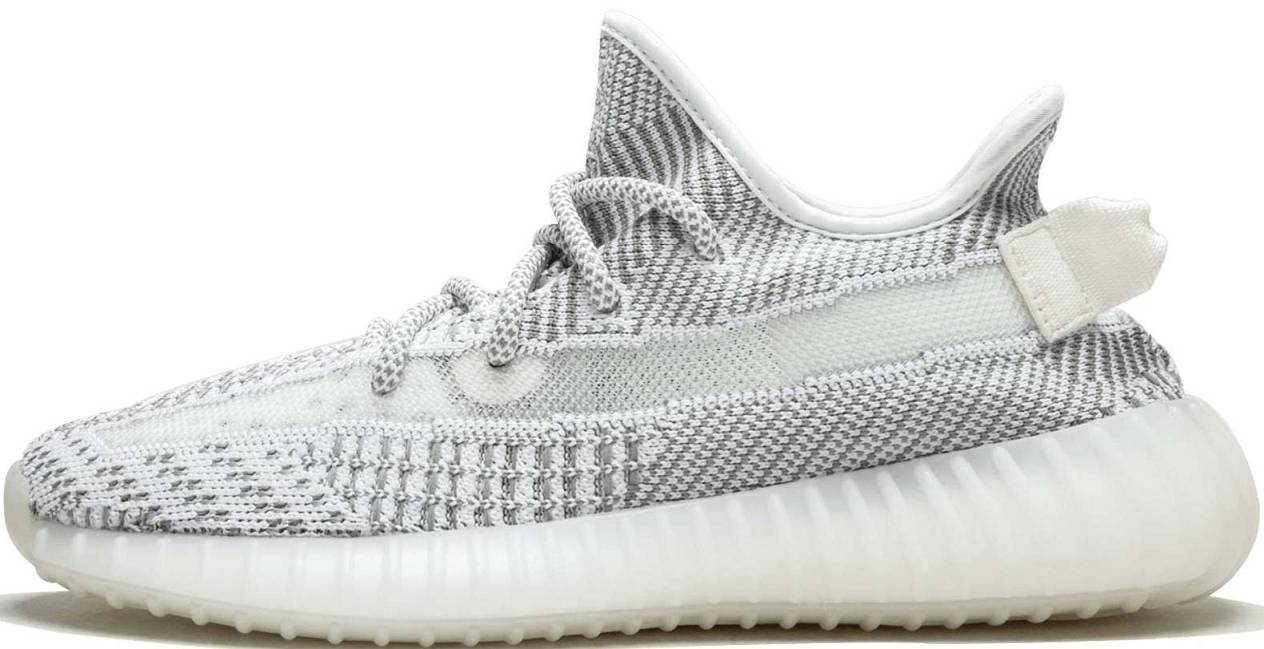 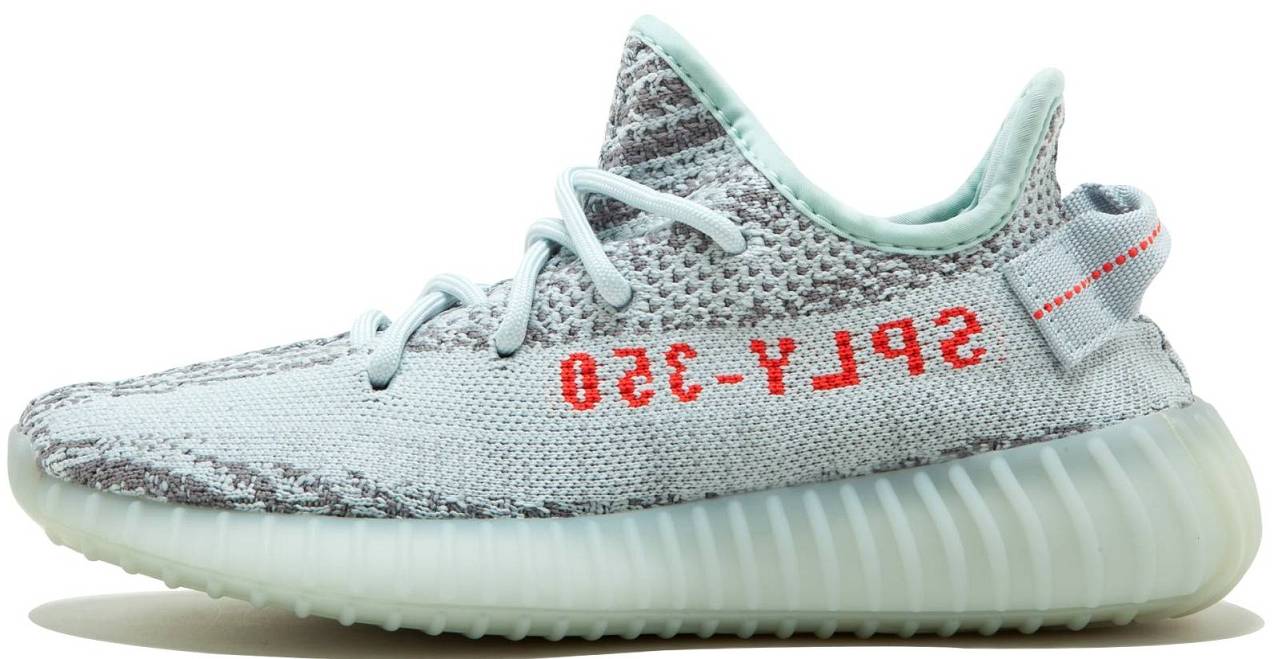 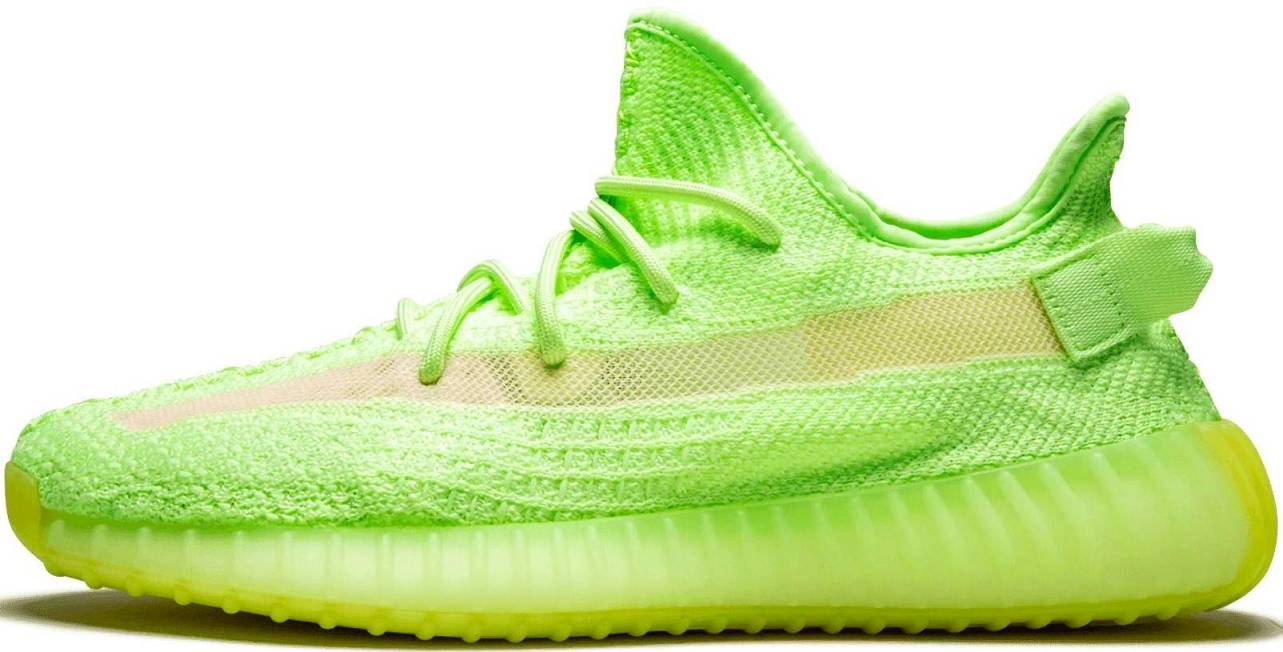 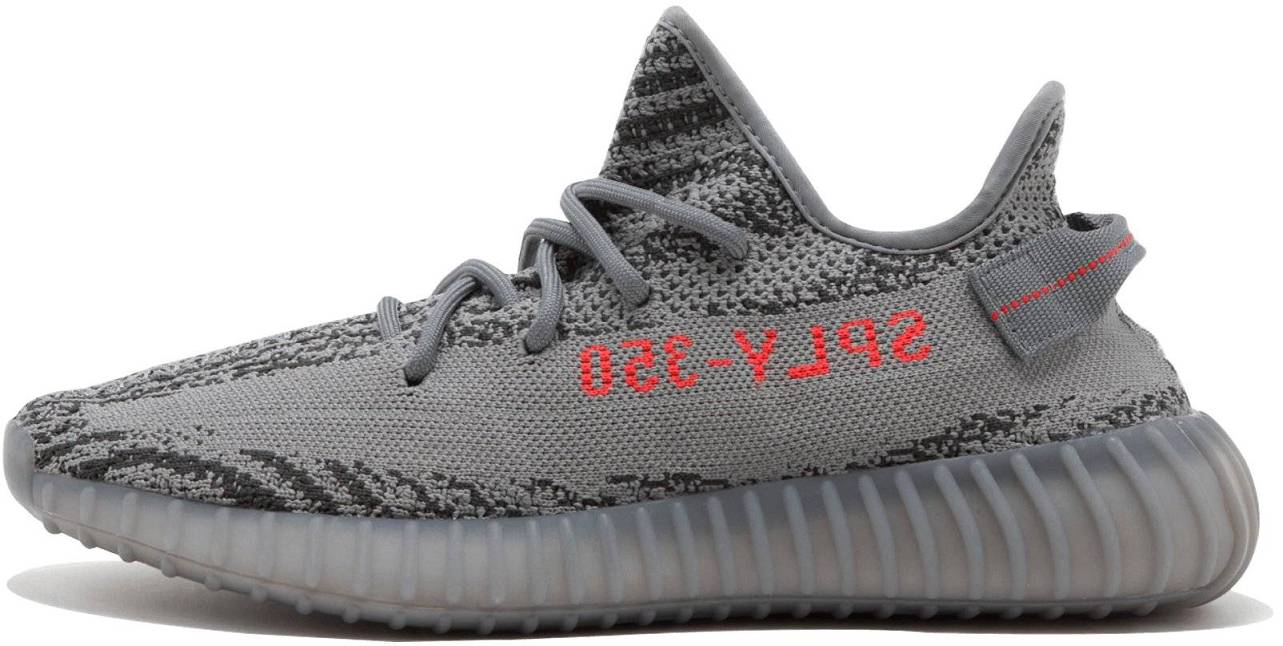