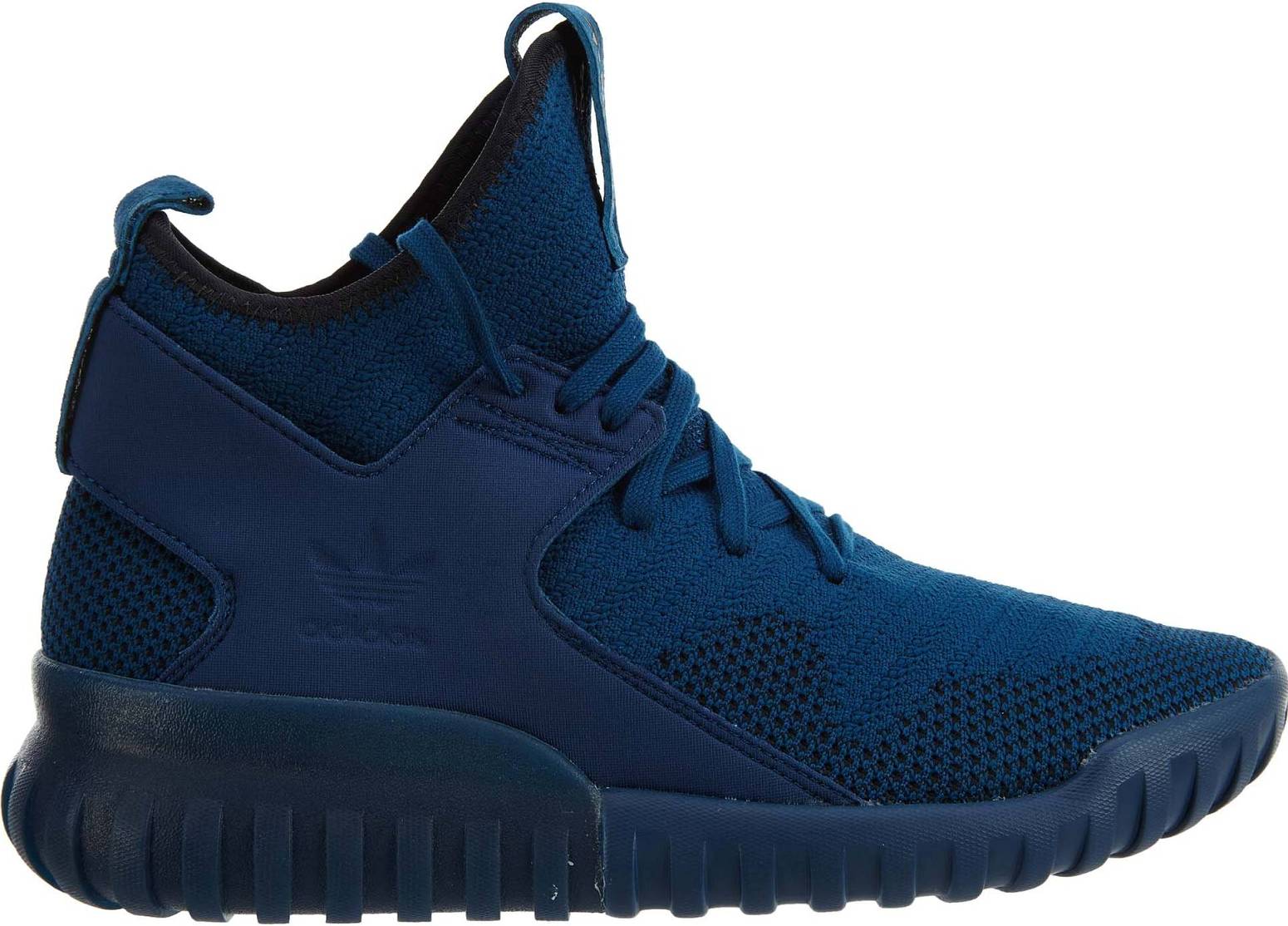 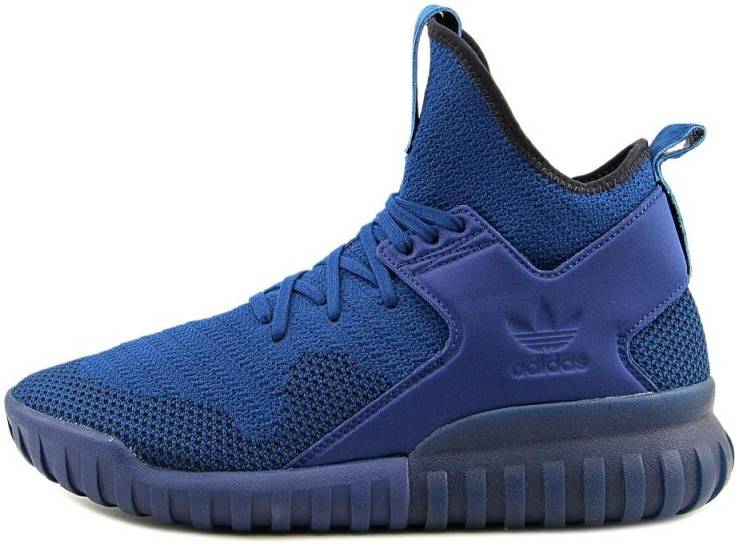 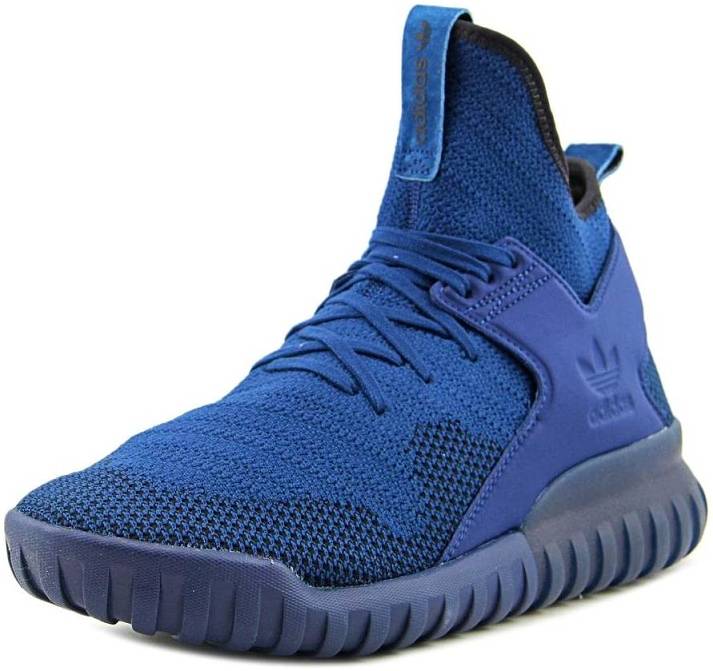 The Adidas Tubular X Primeknit, Adidas’s high top basketball sneakers are part of Adidas Tubular collection. The high-top Adidas Tubular X Primeknit features a monochromatic variety of Primeknit upper with X-shaped neoprene overlay. The ribbed rubber midsole displays a look reminiscent of the premium Adidas Yeezys with a price that is a little easier on the wallet. There are no special editions of these shoes. These sneakers typically retail for around $160, but you can usually find them for less. For good deals, we recommend checking the price on Amazon.

Many praised the ventilation of the Tubular X Primeknit. The textile lining adds comfort to the wearer. It has a sturdy translucent rubber heel clip. A handful of users commended the lightness of this shoe. Several users said that this pair is tad smaller than the other training shoes. The color in the picture is different in the actual, complained some online buyers. Sole is not grippy enough and slips on wet surfaces, revealed by some wearers.

Most of the users disclosed that they will definitely recommend this to their peers. Many applauded the versatility of this pair. This kick is available in the market in multiple colorways. 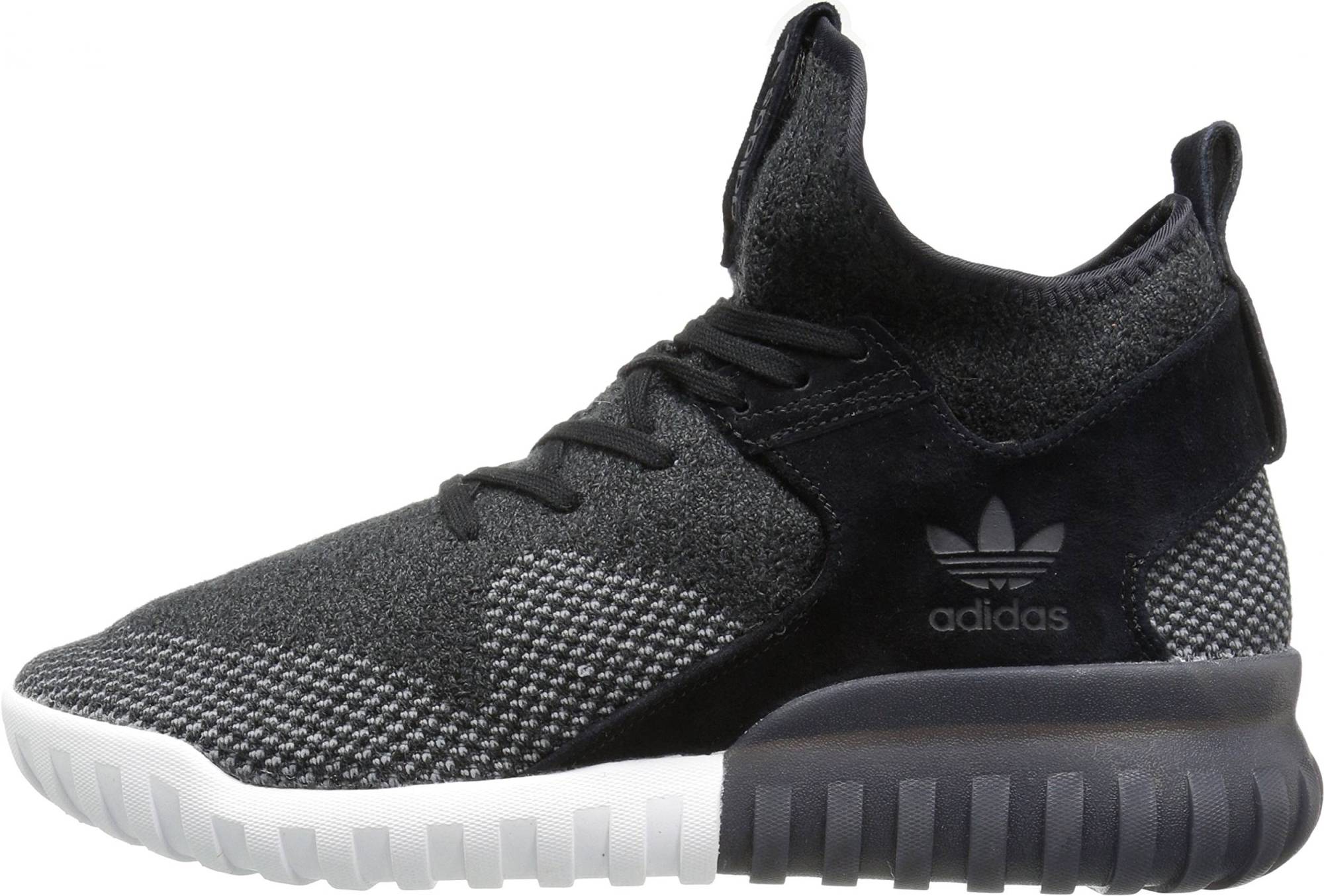