The Adidas Tubular Runner, Adidas’s low top running sneakers are part of Adidas Tubular collection. The Adidas Tubular Runner is a low-top shoe that offers the wearer a great comfortable feeling for their foot. The neoprene underlay of the shoe offers a rather ideal snug sock-like fit for the foot and its overly provides a lightweight upper. There are no special editions of these shoes. These sneakers typically retail for around $110, but you can usually find them cheaper. For good deals, we recommend checking the price on Amazon.

Tubular Runner shoes currently have a 4.5 out of 5 rating, based on 1112 user reviews and a 89 Corescore at RunRepeat. We’ve scoured the internet for reviews and user feedback that should help you decide if you want to buy Adidas Tubular Runner sneakers. Scroll down below to see what people are saying.

With its versatility when it comes to style, a variety of cool colorways, and a price that wouldn’t leave a huge gash on the wallet, this shoe really offers a great deal. A majority of the reviewers expressed that the Adidas Tubular Runner really feels comfortable on the foot. The Adidas Tubular Runner may be sold at a discounted price in some retailers. A couple of the reviewers expressed that the shoe takes a few days to break-in. The shoe feels lightweight on foot as what some of the users claimed. You can purchase Tubular Runner shoes here.

Several of the users said that the shoe is breathable on the foot. A dual density EVA midsole is given for the shoe which offers good comfort for the foot. The signature Adidas Trefoil branding can be observed on the hell part the shoe. Adidas branding is shown on the tongue of the shoe. Some of the buyers claimed that the Adidas Tubular Runner may run a bit large. Most of the buyers said that they would definitely and highly recommend the shoe.

The shoe displays a very stylish look and design, as stated by several reviewers who gave time to leave comments about the Adidas Tubular Runner. A simplified re-imagination of the Ghillie lacing system was given to the shoe which ensures this futuristic shoe still portrays the Adidas DNA. The rubber outsole of the shoe offers good traction on different kinds of ground surface. Most of the buyers expressed how they love the shoe.

Several reviewers said that the shoe is easy to clean. Some users loved the colorways of the shoe, saying it has “cool” colors. A handful of reviewers enjoyed all the compliments they get from wearing the shoe. A good number of buyers were really satisfied with their purchase. One can choose over a variety of colorways that are offered for the shoe. This variation is among the Adidas sneakers that are offered at a reasonable price . 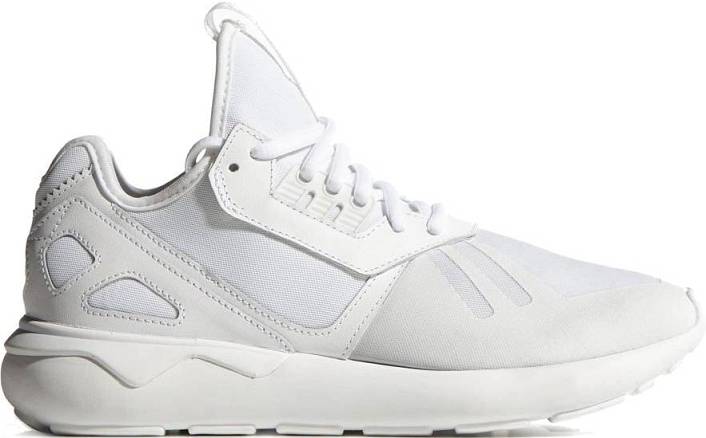 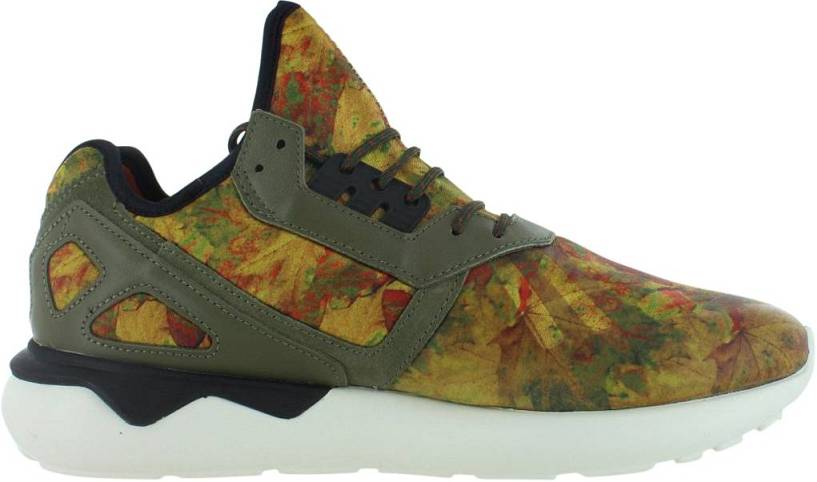 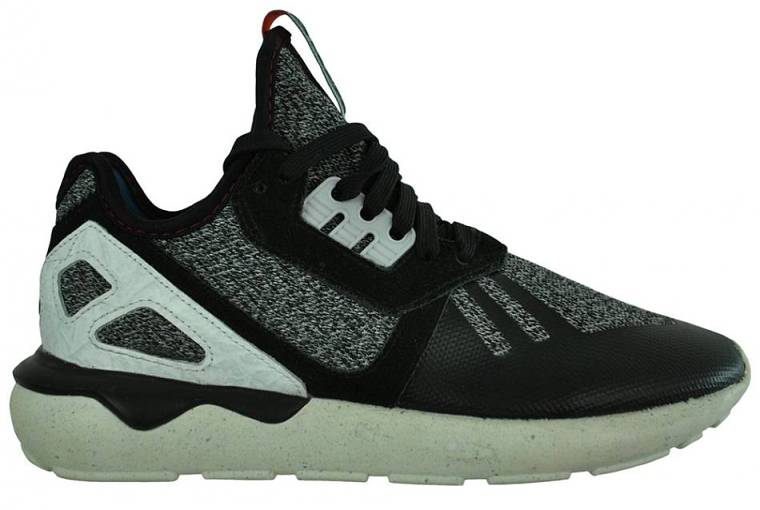 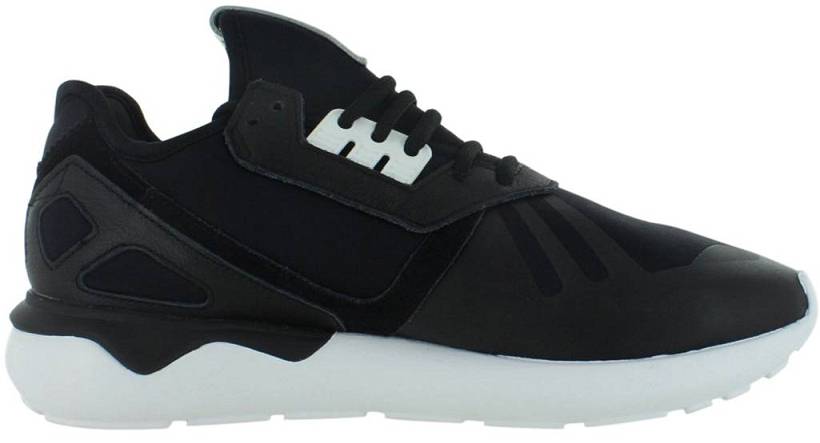 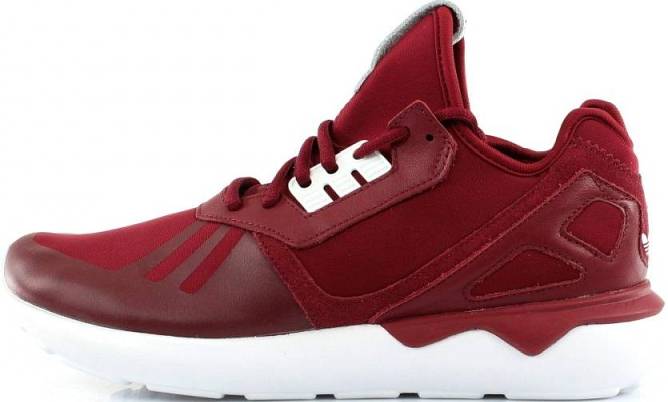 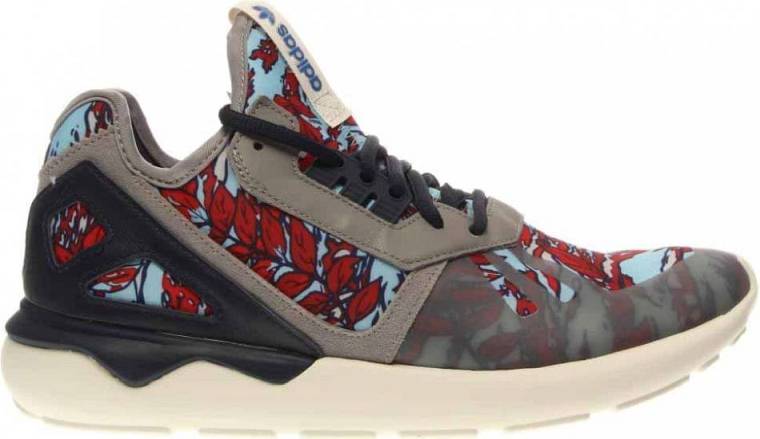