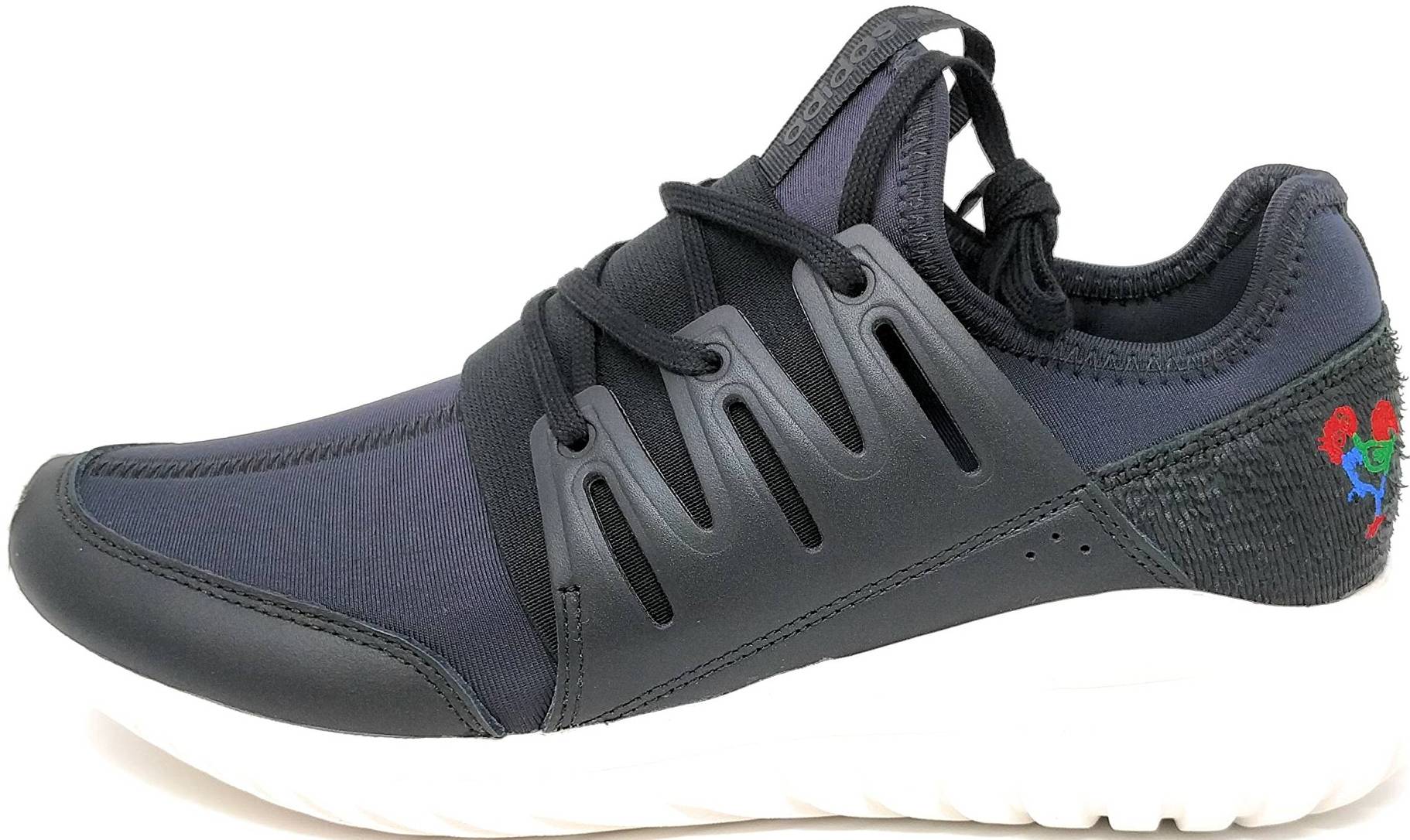 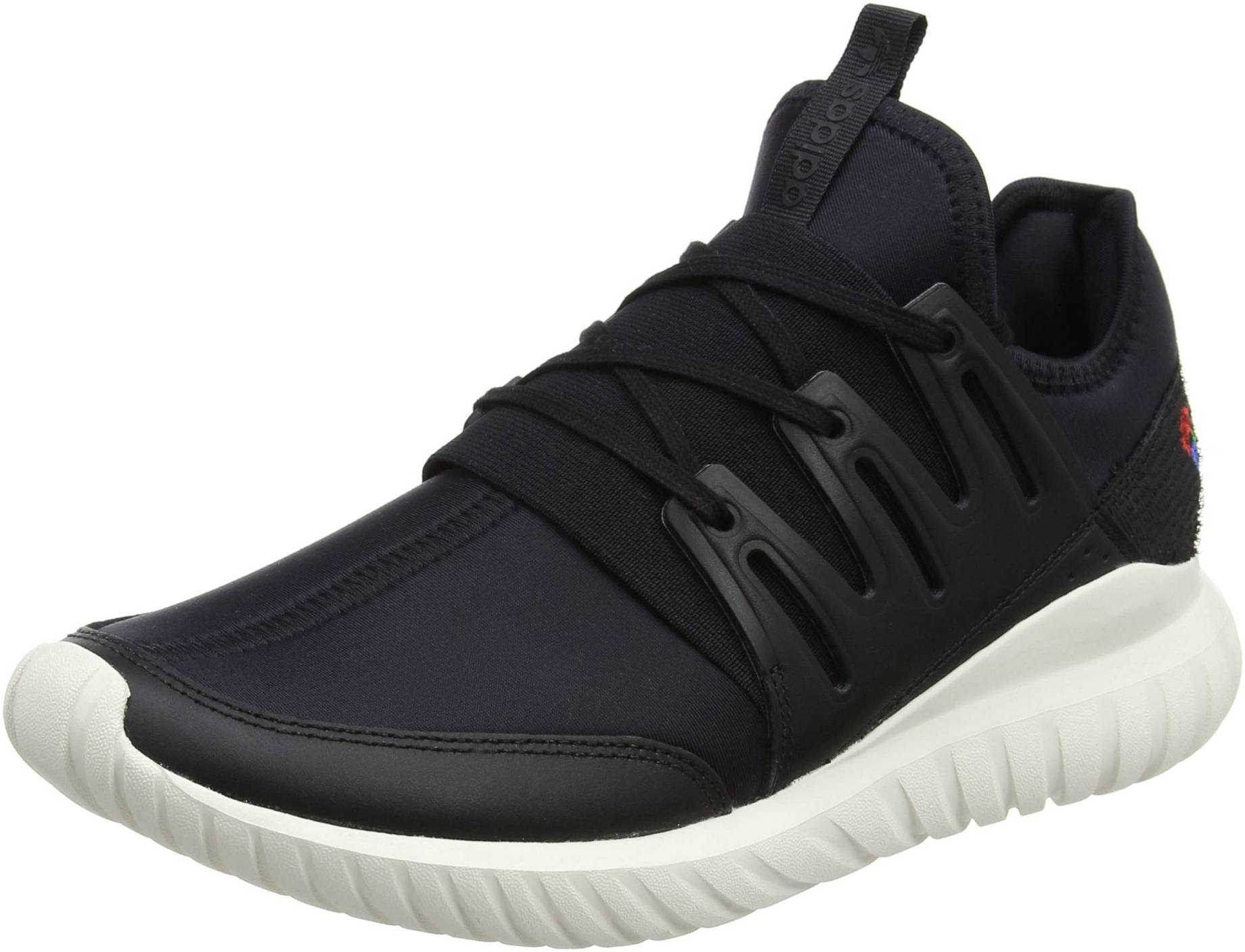 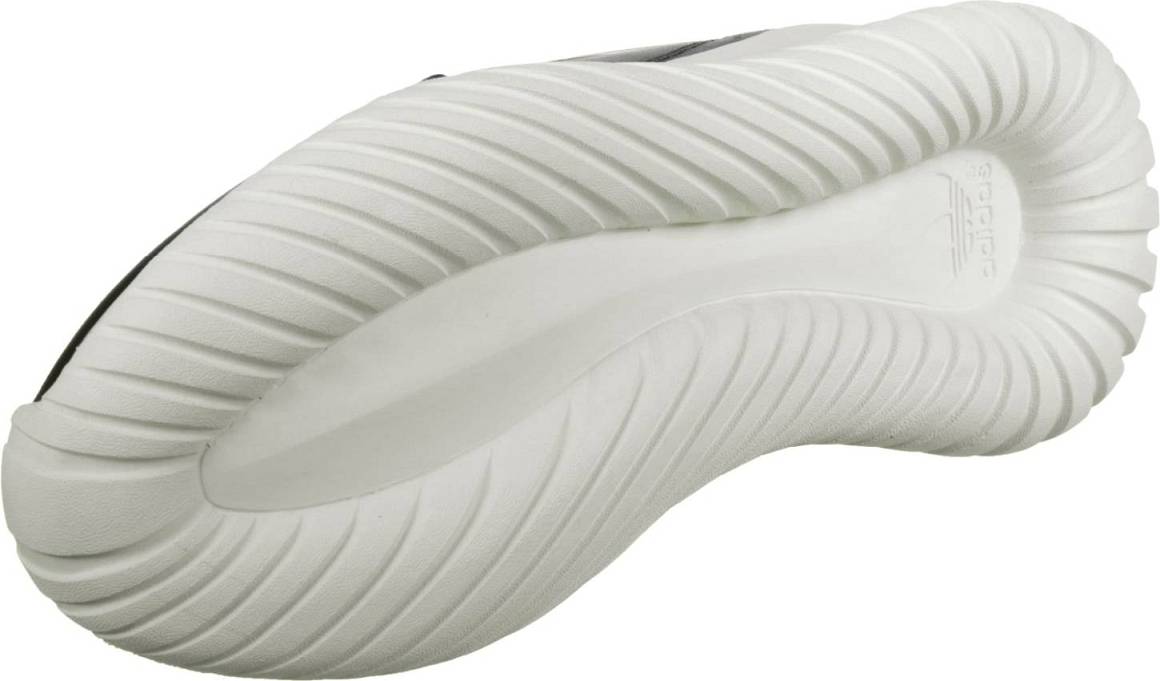 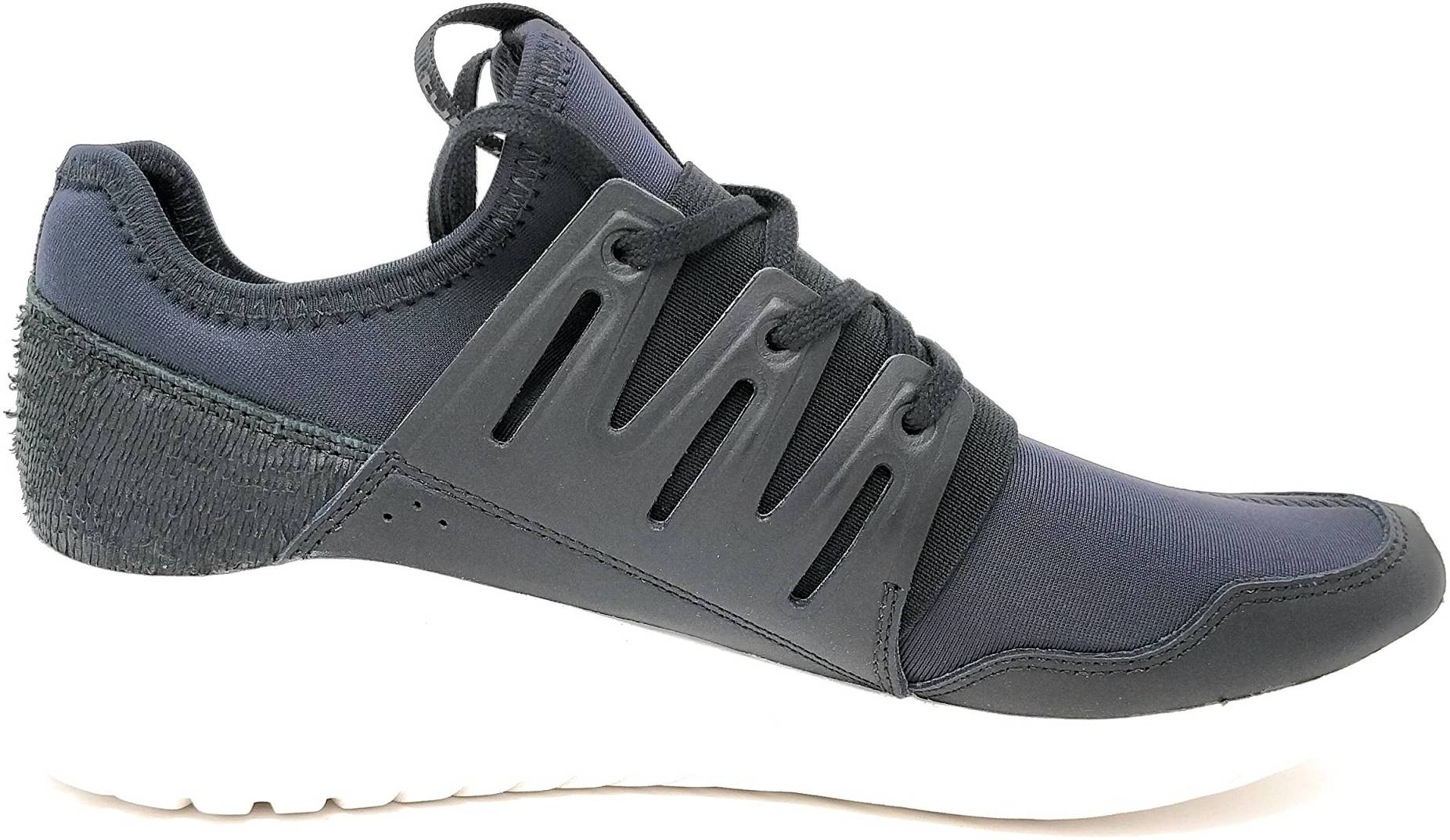 The Adidas Tubular Radial CNY, Adidas’s low top basketball sneakers are part of Adidas Tubular collection. The Adidas Tubular Radial CNY is a special release in celebration of the Chinese New Year. It maintains the classic Tubular Radial silhouette and materials that provide a familiar fit and comfort. Its futuristic profile is adorned with Chinese New Year-inspired details that add to the shoe’s uniqueness and style. This kick’s sizing is reported to be on the narrow side, though considered a minor issue to some, fitting in person is best recommended. There are 2 special editions of these shoes. These sneakers typically retail for around $100, but you can usually find them for less. For great deals, we recommend checking the price on Amazon.

An overwhelming majority of the reviewers find the Adidas Tubular Radial CNY to be very comfortable and ideal for all-day wear. This shoe is available in D  Medium width. Most of the reviewers disclosed that this kick could run narrower than expected; choosing half a size bigger is recommended. The shoe is lightweight, based on a few wearers’ observations. You can purchase Tubular Radial CNY shoes here.

Several sneaker fans appreciate the kick’s detailed design that pays homage to the Chinese New Year. Adidas released this kick along with the Stan Smith, Superstar 80s, EQT Support Ultra, and Superstar Slip-on as part of a pack as a celebration for the Chinese New Year. Some sneaker fans were not impressed with this kick’s design as, considering it was a special edition, it doesn’t offer much difference compared to the original models. The shoe looks and feels well made, based on most of the wearer’s opinions.

A handful of fashion-savvy customers love the fact that this kick is easy to match with a multitude of outfits. The Adidas Tubular Radial CNY comes with a hangtag that features a lucky Mahjong tile with a rooster graphic on it. The shoe’s insoles also feature Mahjong tiles graphic design. Most purchasers were delighted at the Tubular’s unique and modern design as it sets them apart from the crowd. A handful of shoe users shared that it is not that breathable.