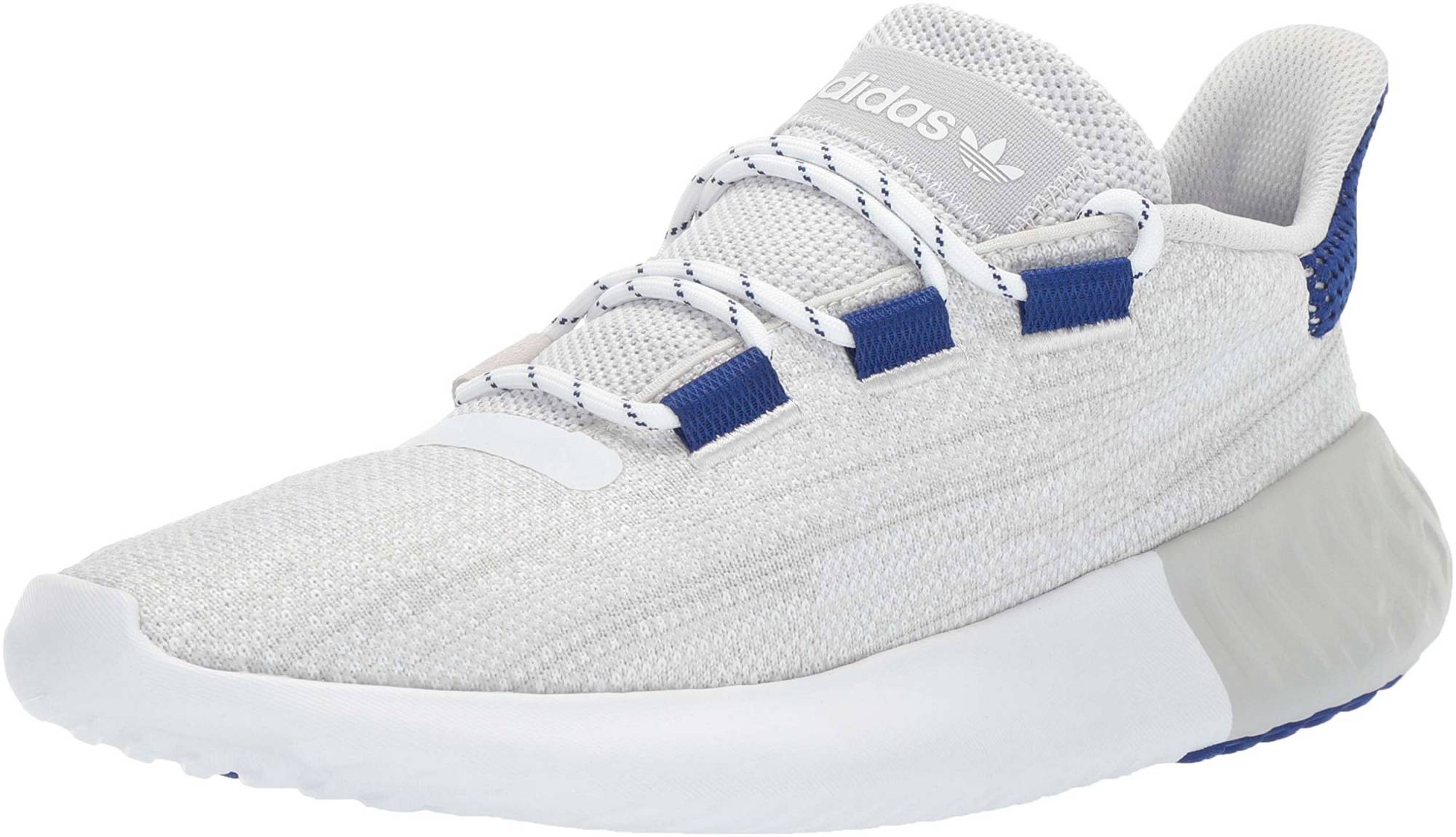 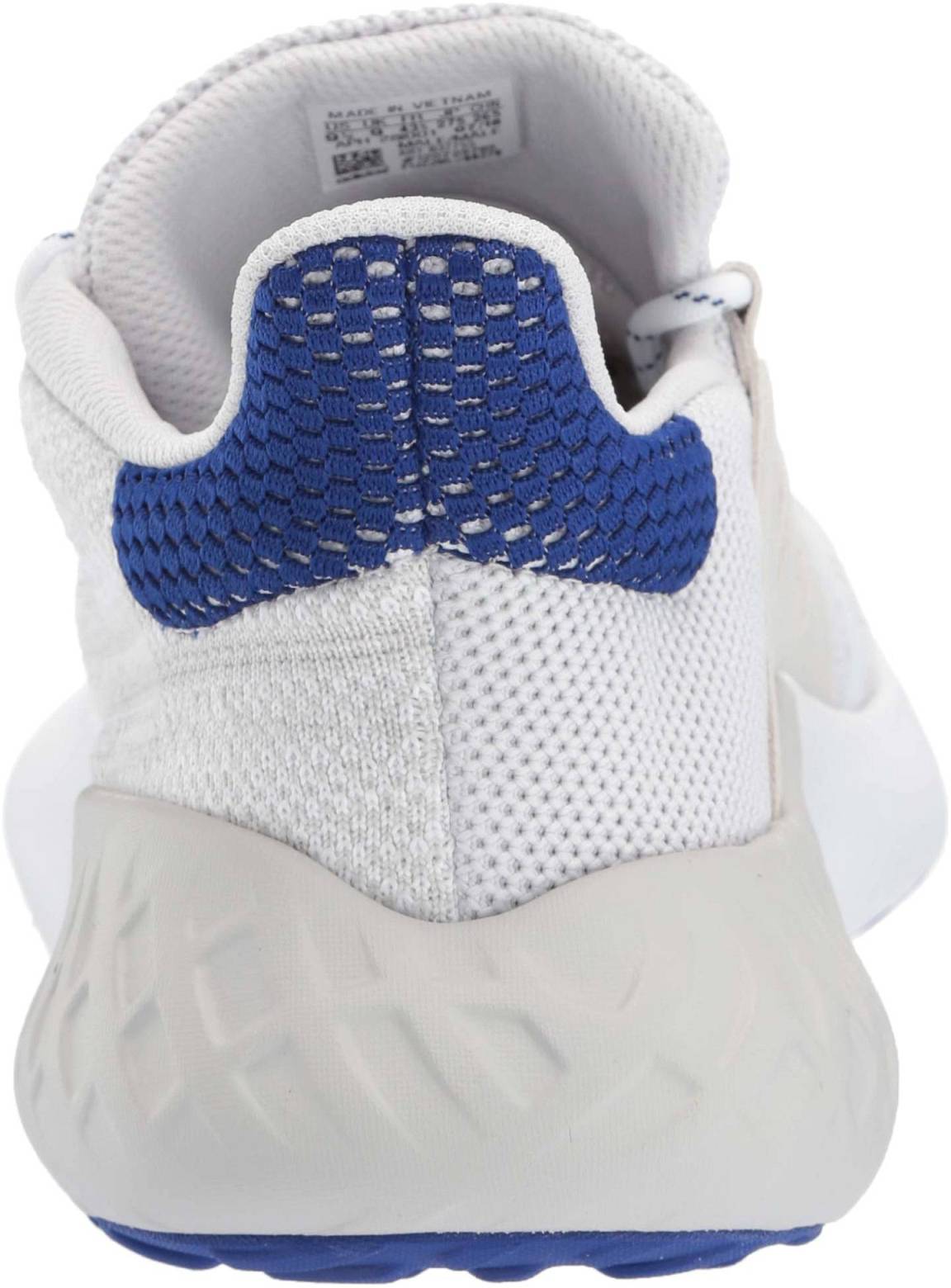 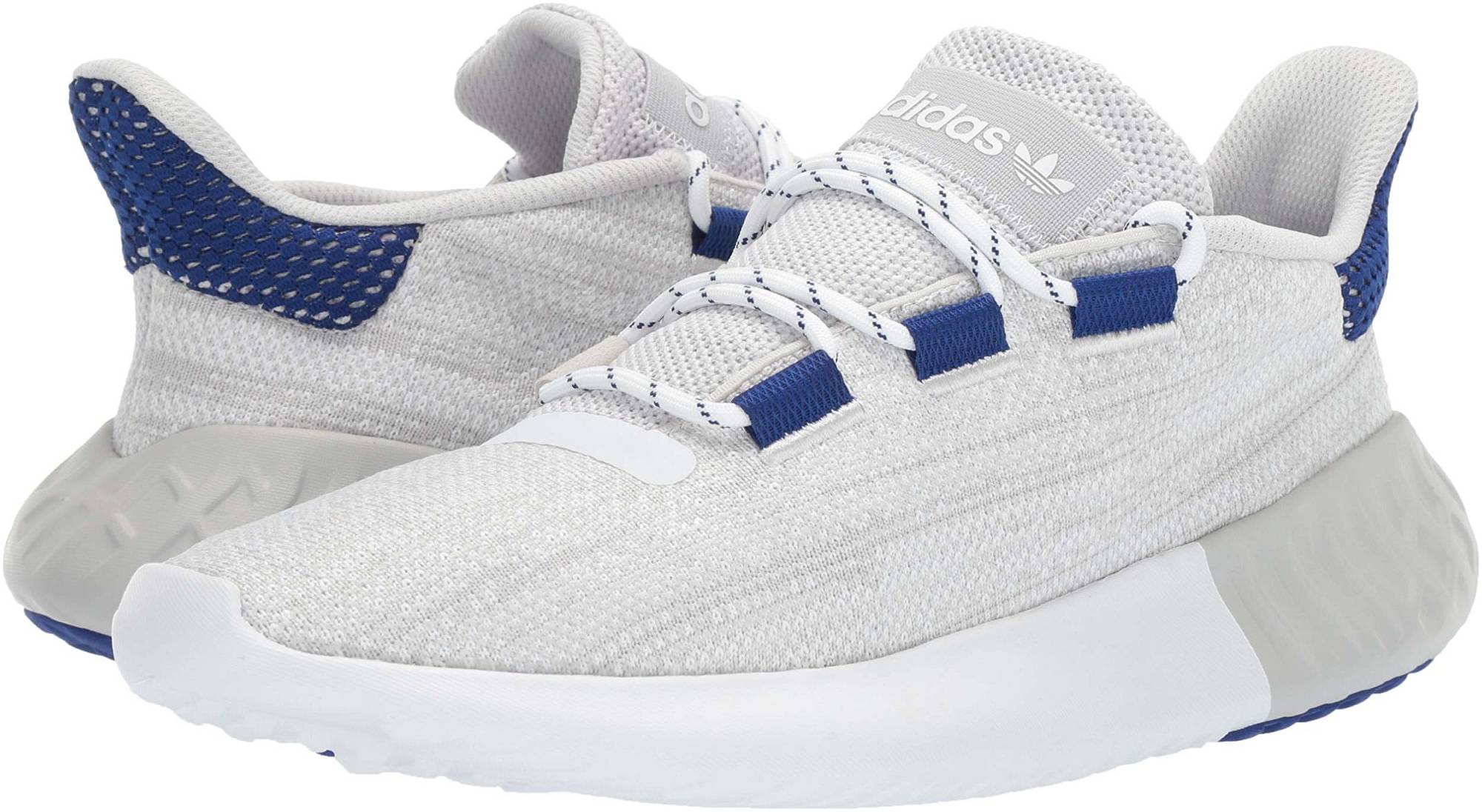 The Adidas Tubular Dusk, Adidas’s low top running kicks are part of Adidas Tubular collection. Springing from the modern-day styles of the Adidas Tubular kicks is the lightweight, minimalist Tubular Dusk in a comfortably snugged knit textile upper. Its form-fitting sock-like body rests atop the modified Tubular sole that’s built to cradle the foot against impact. There are no special editions of these shoes. These sneakers typically retail for around $100, but you can usually find them cheaper. For best deals, we recommend checking the price on Amazon.

Tubular Dusk shoes currently have a 4.7 out of 5 rating, based on 116 user reviews and a 94 Corescore at RunRepeat. We’ve scoured the internet for reviews and user feedback that should help you decide if you want to buy Adidas Tubular Dusk sneakers. Scroll down below to see what people are saying.

You can have this chic and smartly done kick with the hallmark rippled sole for a budget-friendly cost. As recommended by most users, it’s best to size down in half for a comfier feel. Adidas Tubular Dusk’s unassuming and straightforward style is loved by many as it’s appealing to match with several outfits. The Adidas Tubular Dusk was released on September 12, 2018. One person dislikes the wide heel base of this shoe. It doesn’t cause any foot aches, pains, or discomforts, according to some users who have been putting this on for several miles. You can purchase Tubular Dusk shoes here.

One of the extremely lightweight silhouettes from the Adidas Tubular range . Two patches of rubber pop on the outsole in the areas where it thins out the quickest. One on the inner side of the forefoot, and the other on the heel. Adidas logo appears under the ball of the foot. Another variation of this shoe is the Adidas Tubular Dusk Primeknit which is obtainable in Solar Red, Cloud White, and Core Black. According to some Adidas Tubular Dusk reviews, the laces are too long.

A couple of users highlight the burlap-like feel of the upper that’s soft and flexible. Textile tag with embroidered Adidas logo is stitched on the tongue. Instead of the usual pull tab, the protruded heel helps in putting on the shoe more conveniently. Several satisfied buyers say this shoe is very affordable.