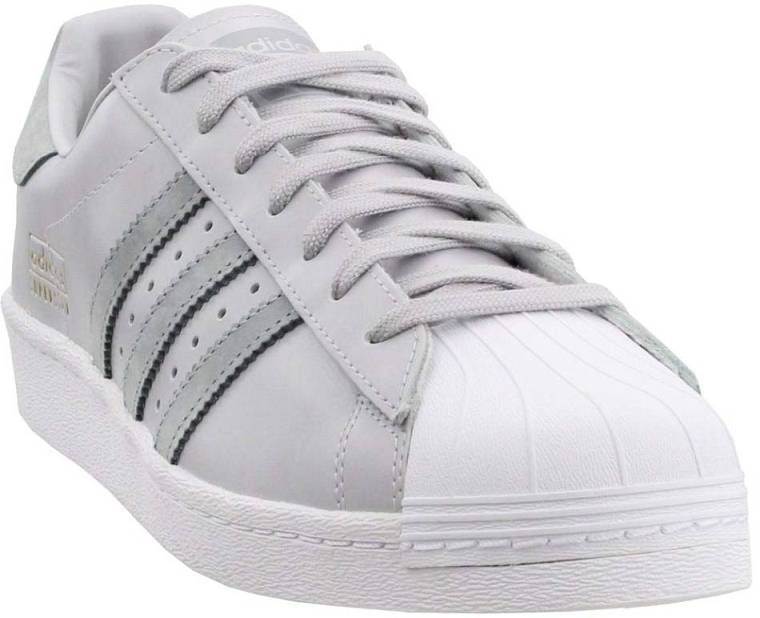 The Adidas Superstar Boost, Adidas’s low top basketball kicks are part of Adidas Superstar collection. The Superstar is already perceived as iconic and a classic . However, Adidas decided to apply the famous Boost technology to its recognizable silhouette. The end result is the Adidas Originals Superstar Boost, a product that boasts good looks and enhanced comfort. There are 35 special editions of these shoes. These sneakers typically retail for around $120, but you can usually find them cheaper. For good deals, we recommend checking the price on Amazon.

Superstar Boost shoes currently have a 4.5 out of 5 rating, based on 1472 user reviews and a 90 Corescore at RunRepeat. We’ve scoured the internet for reviews and user feedback that should help you decide if you want to buy Adidas Superstar Boost sneakers. Scroll down below to see what people are saying.

Several consumers, however, felt that the addition of the Boost tech should not be reason enough for the price increase. Overall, a decent enough sneaker with added cushioning and better comfort. Many confirmed that the Adidas Superstar Boost was made of premium materials. Air holes are added in-between the three stripes found on the lateral and medial side of the shoe for improved breathability. The Boost technology on the shoe was not really felt, some advised. “Comfortable” was a word commonly used by Adidas fans to describe the Superstar Boost’s overall fit. You can purchase Superstar Boost shoes here.

Nearly all were impressed with its retro yet trendy look. Option to customize the shoe is available. Traditional lace-up closure with flat laces helps achieve optimal fit. Adidas branding can be found on the tongue and heel. Another iteration of the Adidas Originals Superstar Boost is available in Primeknit upper. Among its colorways are Easy Coral/Easy Coral/Cloud White and Ftw White/Core Black/Off White. The Boost sticking out on the medial side of the shoe looked odd and awkward, a significant number commented. A small number used orthotics with this shoe and were pleased.

Satisfied purchasers advised that this sneaker served as a great work, casual and athletic shoe. Some colorways are equipped with a non-removable felt-like footbed with holes that reveal the Boost technology. Other color schemes feature metallic-gold Ortholite insoles that wick away moisture and reduce the shoe’s odor. This technology also provides long-lasting cushioning. Similar to the original model, the Adidas Superstar Boost also has a rubber cupsole with a herringbone traction pattern for enhanced grip. The majority of the Adidas Superstar Boost reviews informed that the shoe went well with various types of clothing. The sneaker felt a bit narrow on the toe area, a small number disclosed. To get the right level of comfort, the shoe needed to be broken in, a couple of users mentioned. Priced at $120, several considered the shoe as slightly expensive.

This shoe provided more than adequate support, as noted by several users. Compared to the original version, this sneaker was lighter. Its insole was relatively softer, some wearers remarked. Few buyers noticed that the shoe was easy to clean.