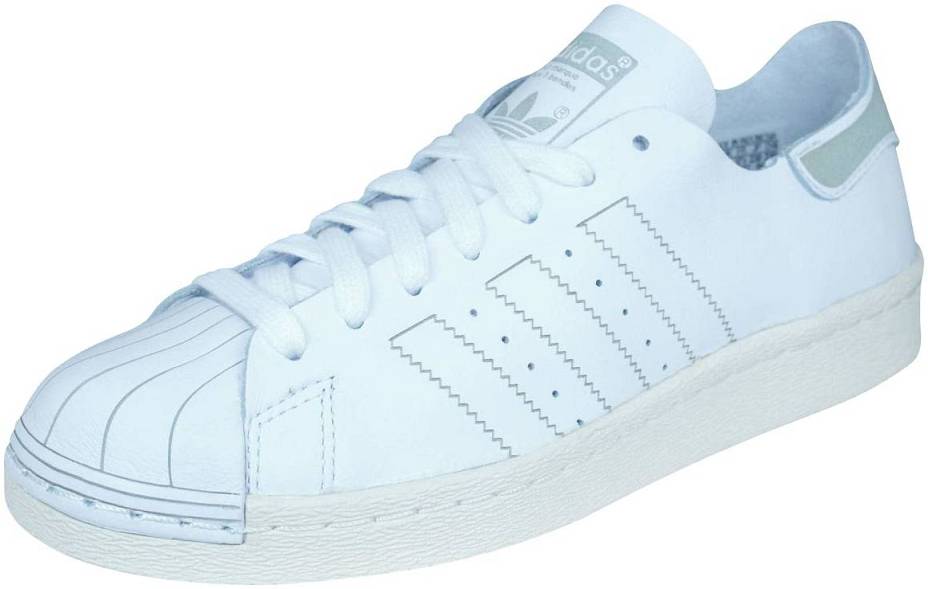 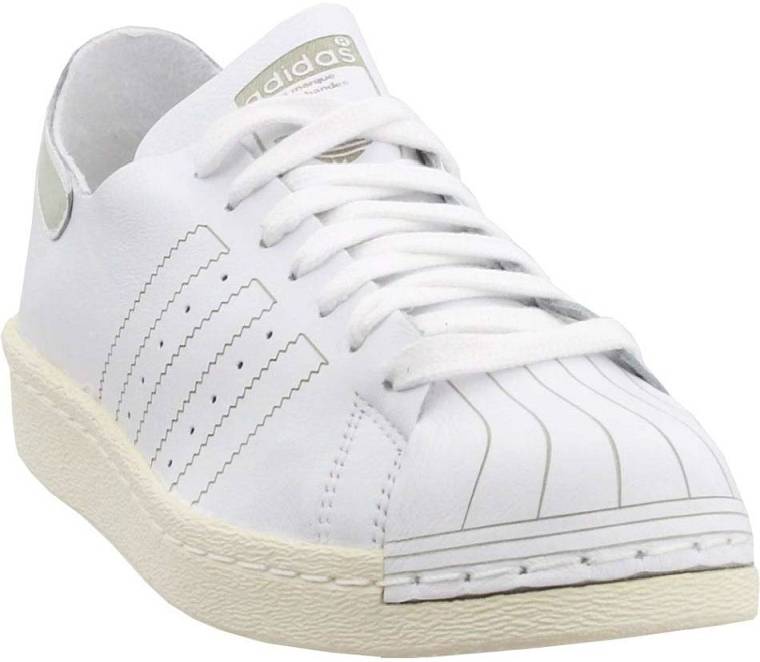 The Adidas Superstar 80s Decon, Adidas’s low top basketball sneakers are part of Adidas Superstar collection. The Adidas Superstar 80s Decon is the brand’s modern reinterpretation of its iconic silhouette. Despite the deconstructed look, its style remains sleek, primarily because of its unlined leather upper. More so, because it comes in a one-piece material, it makes the shoe more lightweight and more comfortable to wear. For anyone who is on the hunt for a simple yet eye-catching shoe can consider the Decon Pack. There are 35 special editions of these shoes. These sneakers typically retail for around $130, but you can usually find them cheaper. For best deals, we recommend checking the price on Amazon.

Owners also commends the personalization feature of the shoe. A couple of commenters note that the Superstar 80s Decon lacks heel support. A small number of testers were pleased with the modern interpretation of the iconic design of the Adidas Superstar .

Several consumers note that these trainers look amazing on feet. These sneakers come in men’s and women’s versions with two colorways each. The quality of the sneakers is exemplary said numerous commenters. One user is disappointed that these sneakers seem cheap. The laces take time and effort to put on, as complained by one purchaser.

The Decon version, which features a one-piece leather base, is an excellent accent as what is seen on the outside is the same material on the inside. Testers love that no additional padding was used, making the sneakers more comfortable. A significant number of testers specifically mentioned how lightweight these sneakers are. These sneakers carry a silhouette that looks more of a shoe than a trainer, making it posh and stylish, which appeals most of the online commenters.