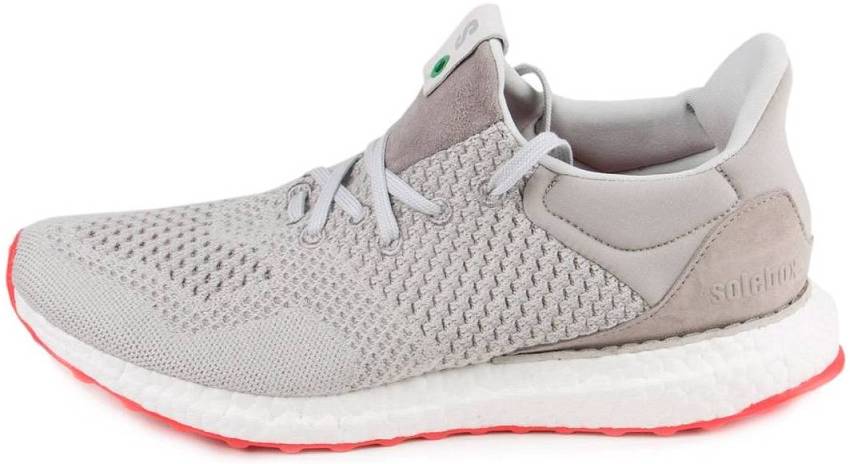 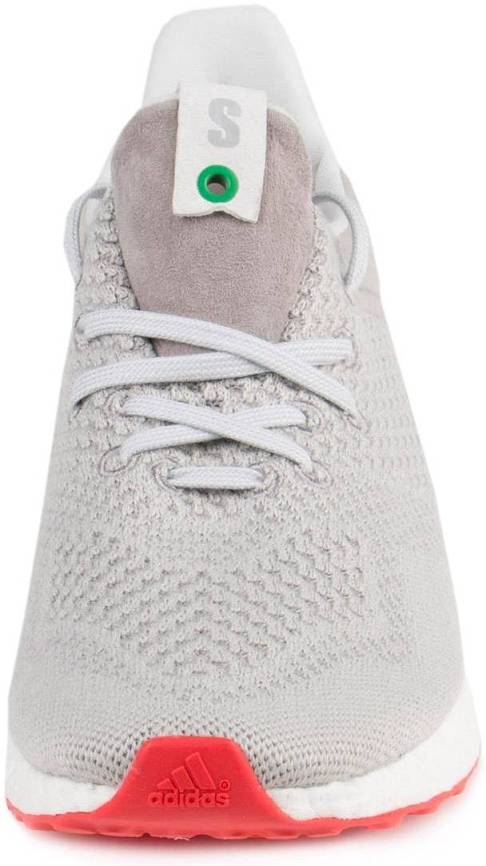 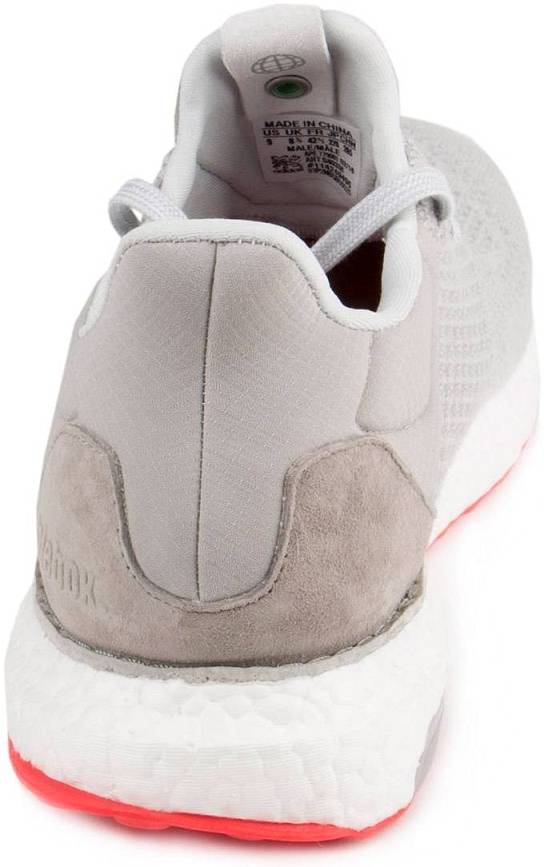 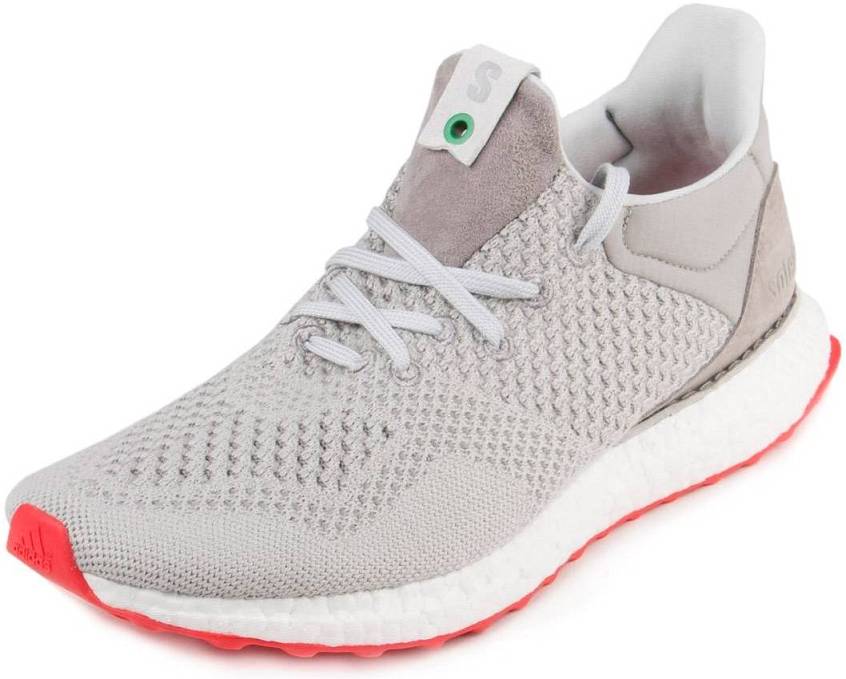 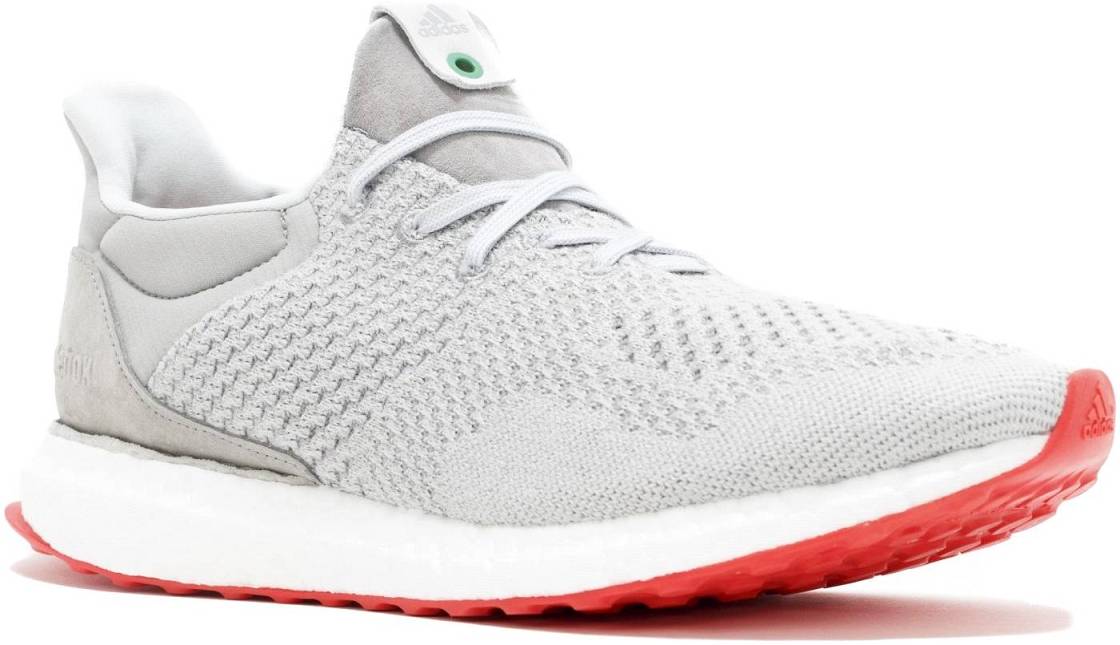 The Adidas Solebox x Adidas Ultra Boost Uncaged, Adidas’s low top running shoes are part of Adidas Originals collection. Adidas and Solebox teamed up and gave the logo-less Adidas Ultra Boost Uncaged silhouette a fresh look. The low-top shoe was given a new look at its heel design. The Boost midsole gives off a lightweight, comfortable, and responsive cushioning as the Primknit upper provides a breathable feeling for the foot. There are no special editions of these shoes. These sneakers typically retail for around $180, but you can usually find them cheaper. For good deals, we recommend checking the price on Amazon.

Owners also expressed that this pair of shoe is the best Ultra Boost yet. A couple of users claimed that the Solebox x Adidas Ultra Boost Uncaged with its Boost sole doesn’t give enough support for the front of the foot. One reviewer commented that the shoe has some great design on the heel and tongue.

A breathable feeling may be experienced when wearing the shoe because of the Primeknit material on the upper. Some of the buyers admired the over-all look of the shoe, saying that the design and colorway looked stylish. Buyers noted that the Solebox x Adidas Ultra Boost Uncaged looks sharp with its contrasting gray and red colorway and design. A commenter was appreciative of the suede detailing of the shoe.