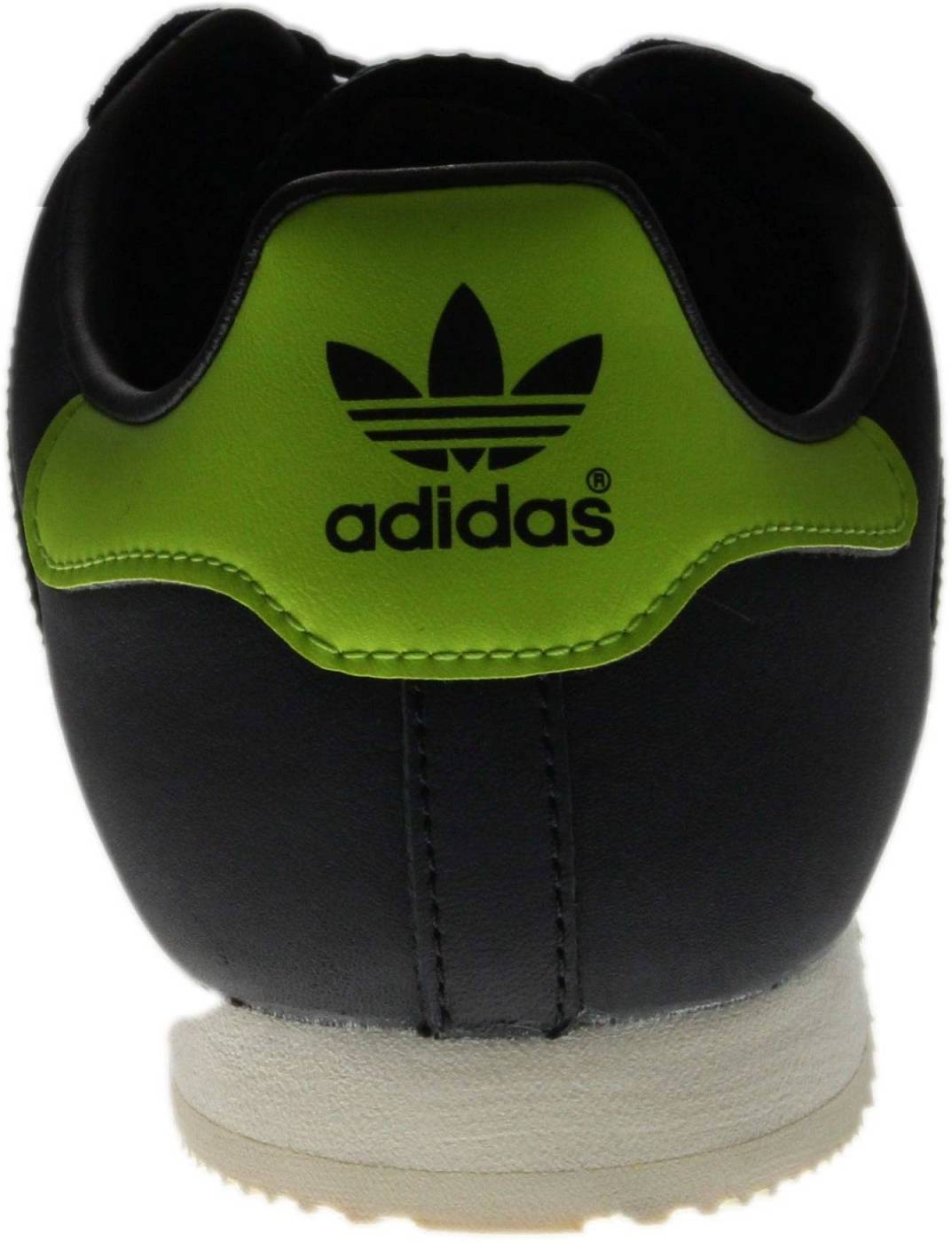 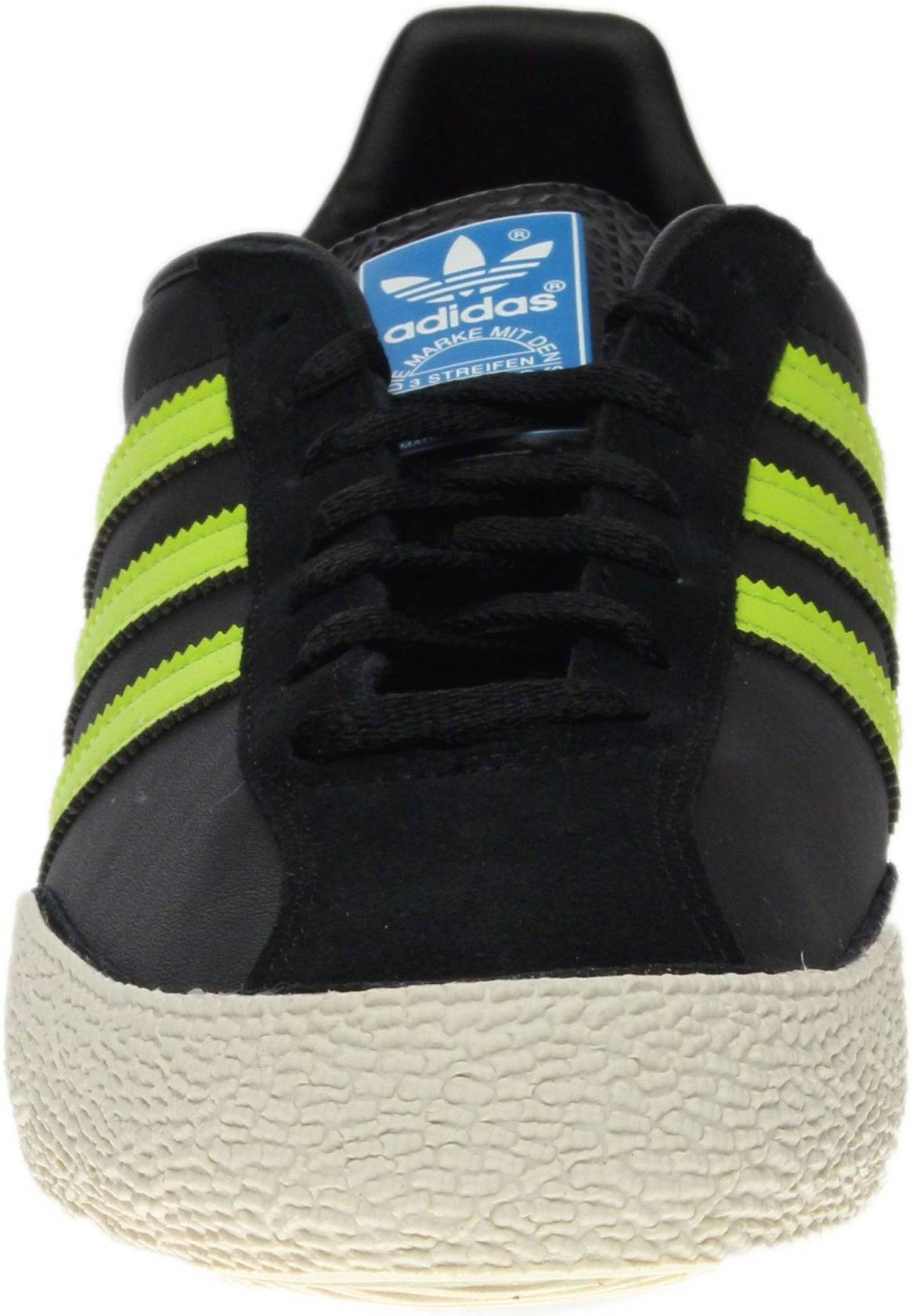 The Adidas Samba SPZL, Adidas’s low top football shoes are part of Adidas Spezial collection. The Adidas Samba SPZL, as the name suggests, is the “Spezial” edition of the classic Samba silhouette belonging to the Adidas Spezial series . It launched in 2016 and positively welcomed in the sneaker market in such a way that consumers applauded its comfort and its colorways. It also resembles the rubber outsole of the original Samba, which is just as impressive. It is also often perceived as a stylish pair of kicks that can quickly add oomph to any outfit. The only downside for some is that its price range is a little inclined towards the expensive side. There are no special editions of these shoes. These sneakers typically retail for around $125, but you can usually find them cheaper. For good deals, we recommend checking the price on Amazon.

Samba SPZL shoes currently have a 4.2 out of 5 rating, based on 37 user reviews and a 79 Corescore at RunRepeat. We’ve scoured the internet for reviews and user feedback that should help you decide if you want to buy Adidas Samba SPZL sneakers. Scroll down below to see what people are saying.

The Adidas Samba SPZL impressed the majority of reviewers for its outstanding comfort when worn. The Adidas Samba SPZL also features a die-cut EVA midsole for lightweight cushioning and a slightly padded footbed and collar for an added plush feel. The price of this shoe is a bit high than regular Adidas shoes, as noted by a couple of reviewers. The color scheme of this Adidas SPZL shoe may not be for everyone, but several purchasers liked the colors used in this shoe particularly the Core Black/Solar Lime colorway because of its one-of-a-kind flair. You can purchase Samba SPZL shoes here.

Many purchasers liked that it is a stylish sneaker that goes well with a variety of outfits, whether to dress up or dress down. Actor Ewan McGregor wore the Adidas Samba SPZL both off-duty and on-screen in his 1996 movie Trainspotting. Some reviewers commented that the tongue of this Spezial edition of the iconic Samba silhouette is stiff until broken in.

A few of the purchasers appreciated that the outsole tread of the Adidas Originals Samba SPZL makes walking trouble-free. The tongue is embossed and bears the Adidas Originals and Trefoil branding. The signature Three Stripes is presented on the side panels in a contrasting color as the upper. Alongside the Three Stripes on the outer side of the shoe is the Samba script branding. Another branding is visible on the heel. It feels quite lightweight on foot, according to some reviewers. There are limited color options for this low-top shoe.

Where to buy Samba SPZL: You can buy Adidas Samba SPZL on Amazon.

Some pleased reviewers stated that the Adidas Samba SPZL is a great shoe.