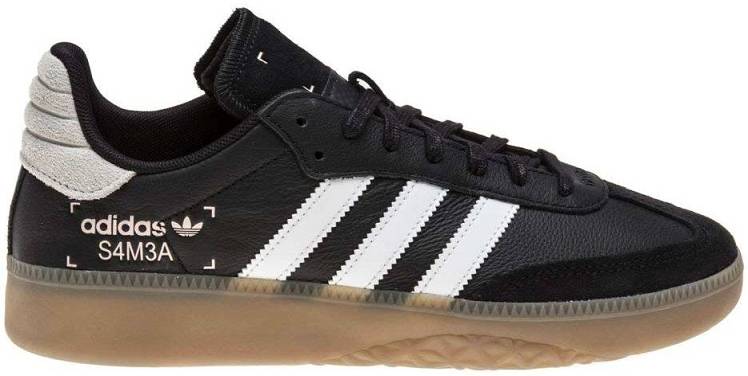 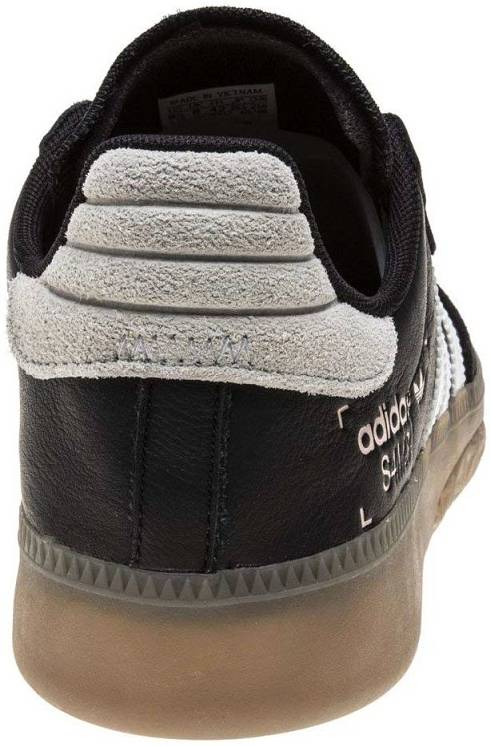 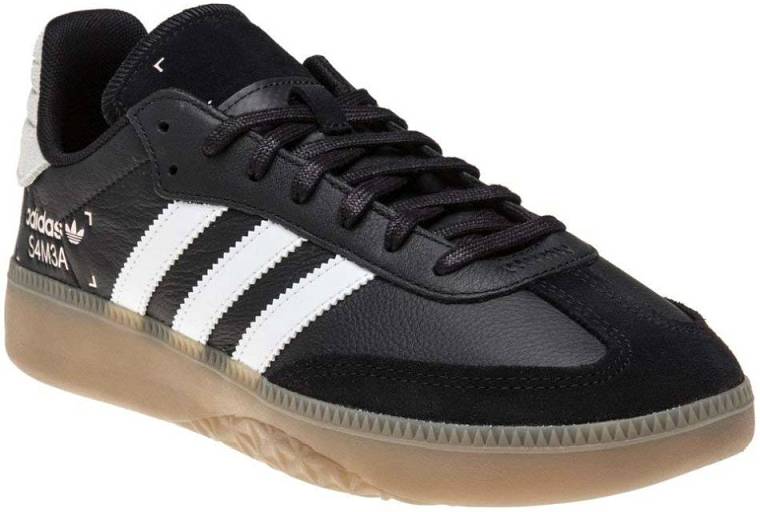 The Adidas Samba RM, Adidas’s low top football kicks are part of Adidas Samba collection. The Adidas Samba RM was hailed as a great variation of the original. Many reviewers felt that the shoe was comfortable right out of the box. Its smart and stylish appeal complemented its excellent quality. As such, in the Adidas Samba RM’s reviews, most would recommend it. However, a few reviewers felt that the sneaker ran big, while a couple more added that it fit wide. At $120, this shoe offers value for the money. There are 9 special editions of these shoes. These sneakers typically retail for around $120, but you can usually find them cheaper. For good deals, we recommend checking the price on Amazon.

Samba RM shoes currently have a 4.6 out of 5 rating, based on 340 user reviews and a 91 Corescore at RunRepeat. We’ve scoured the internet for reviews and user feedback that will help you decide if you want to buy Adidas Samba RM sneakers. Scroll down below to see what people are saying.

The Adidas Samba RM is reasonably priced. The Adidas Samba RM’s Boost midsole is full-length. It’s the brand’s most responsive cushioning yet, and it offers incredible energy return. According to a few users, the sneaker was slightly bigger than other Adidas models . It’s very comfortable right out of the box, lauded a lot of wearers. A couple of users added that it was more comfortable than other Sambas. You can purchase Samba RM shoes here.

According to many purchasers, the sneaker is of excellent quality. They especially liked the super soft leather. A couple of buyers observed that the shoe runs a bit wide. The majority of purchasers said that they would recommend these kicks.

Most reviewers praised the Adidas Samba RM for its stylish and smart look. Traction and support are delivered by the rubber outsole. The soccer-inspired textured rubber cupsole has a pivot point that supports the wearer’s every move. The shoe’s Boost sole is very nice and responsive, commended many buyers. They added that it wasn’t too mushy, and the feet won’t get tired too quickly. At least two commenters complained that the heel of the Adidas Samba RM was flimsy compared to the original’s cupped structure.

Where to buy Samba RM: You can buy Adidas Samba RM on Amazon.

Several users felt that this model was a great variation of the original Samba . More than a handful of commenters mentioned that they liked the colorways of the Adidas Samba RM, especially the Core Black with the blue sole. A couple of wearers imparted that they got many compliments for this sneaker. A few reviewers were pleased to find that the Adidas Samba RM was lightweight.