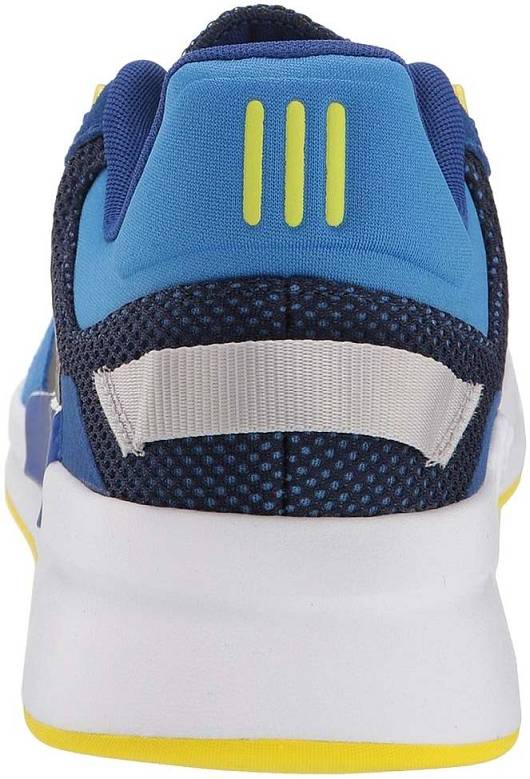 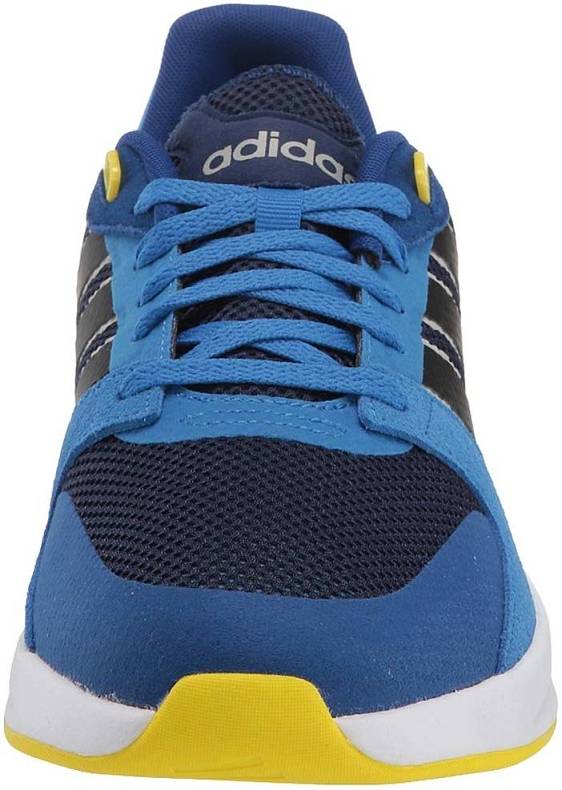 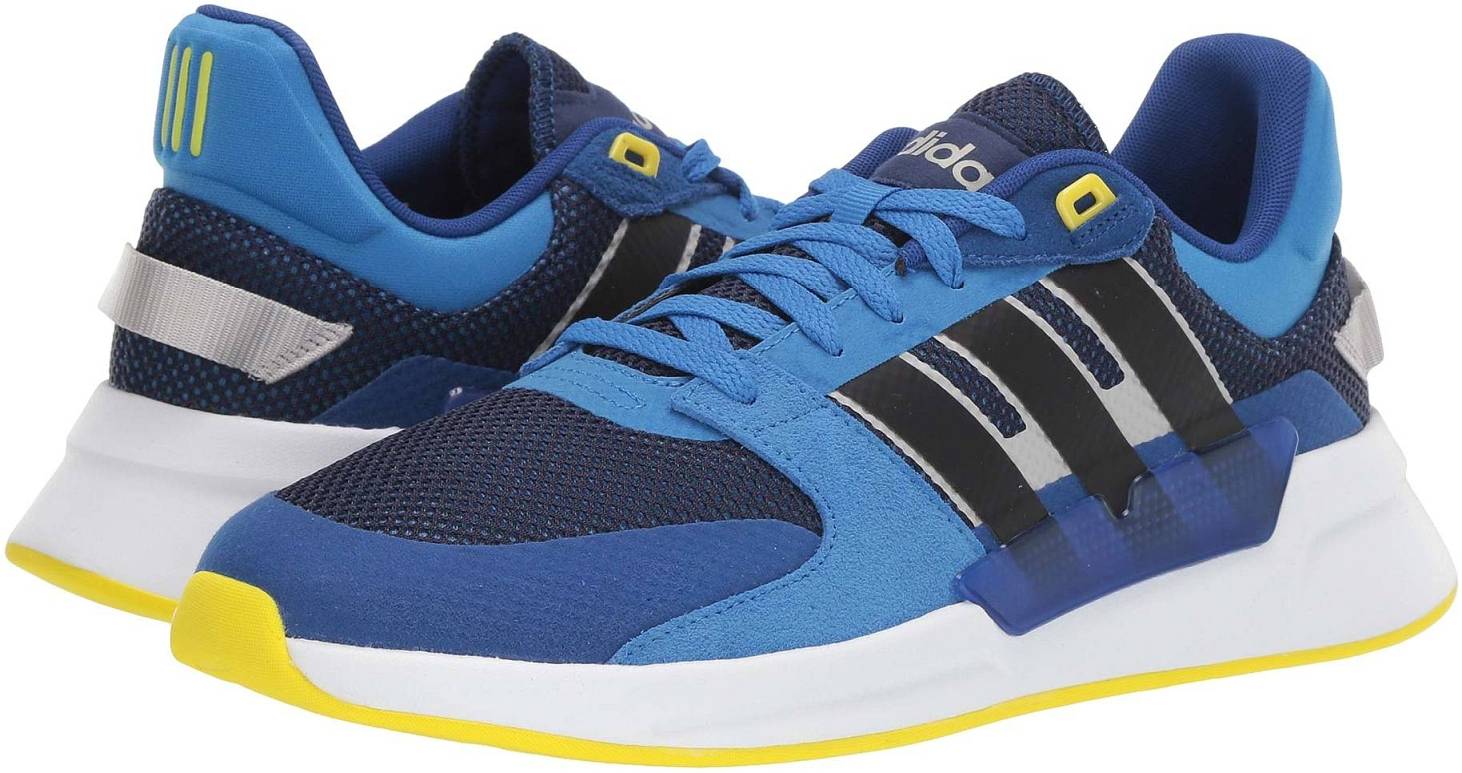 The Adidas Run 90s, Adidas’s low top running kicks are part of Adidas NEO collection. Adidas adds another one into their set of running-inspired sneakers . Labeled under Adidas Essentials (previously branded as NEO), the Run 90s is a contemporary design, encapsulated with the ’90s running craze. It boasts a streamlined silhouette. Its smooth two-way upper comprises of leather and mesh, decked with vintage tech-inspired neoprene detailing. There are no special editions of these shoes. These sneakers typically retail for around $85, but you can usually find them cheaper. For great deals, we recommend checking the price on Amazon.

Run 90s shoes currently have a 4.8 out of 5 rating, based on 10 user reviews and a 82 Corescore at RunRepeat. We’ve scoured the internet for reviews and user feedback that should help you decide if you want to buy Adidas Run 90s sneakers. Scroll down below to see what people are saying.

It settles atop the patented Cloudfoam midsole, which cushions the foot like a pillow. While still packed with other modern techs, its construction remains lightweight, suitable for walking and running all day. Priced at $85, the Run 90s gives anyone a run for their money. Most reviewers highly recommend the Adidas Run 90s, regarding the model as a “keeper.” Underneath, a textured rubber outsole delivers traction that bites the grounds, streets, and floors. Some wearers didn’t like how spacious the sneaker feels at the forefoot. It has incredible quality for its budget-friendly price, according to the majority of shoppers. You can purchase Run 90s shoes here.

Nearly all testers determine it to be a perfectly comfortable pair for daily use, as they can wear the sneakers all day without issue. Quite a couple of users have reported about the top TPU eyelets breaking off when they tightened the laces. It delivers much-needed support not only for long walks but also when on the run, according to a good deal of users.

Some users with bad ankles and peripheral neuropathy remark that the Run 90s feels like a soft pillow of cotton underfoot. The model has a TPU midfoot panel, which adds durability and stability. It has a heel counter, which aids on-and-off wear. More than a handful of customers like how lightweight the sneakers are on feet.

Many shoppers instantly fall in love with its stylish silhouette after getting the pair out of the box. The small variety of colorways have pleased a lot of buyers, urging them to get more pairs. Several wearers share about their friends and family commenting on how awesome the pair of Run 90s looks. The shoes are fitting for the summer and spring season, based on a couple of reviews.