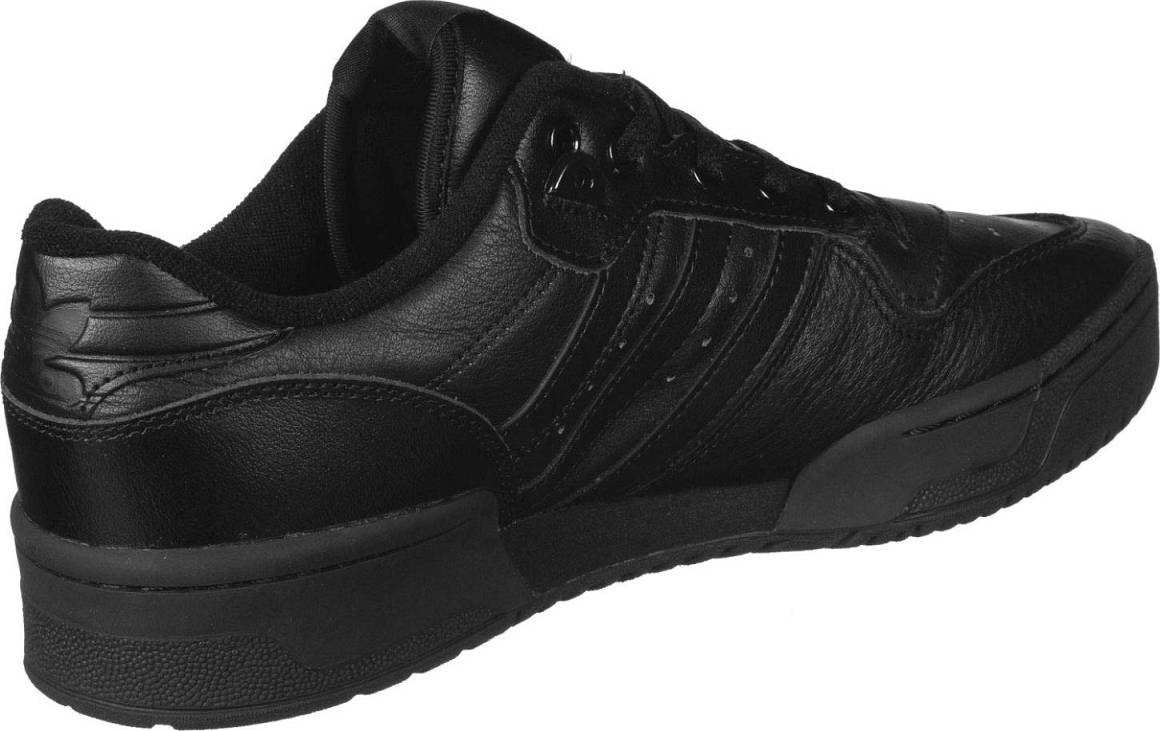 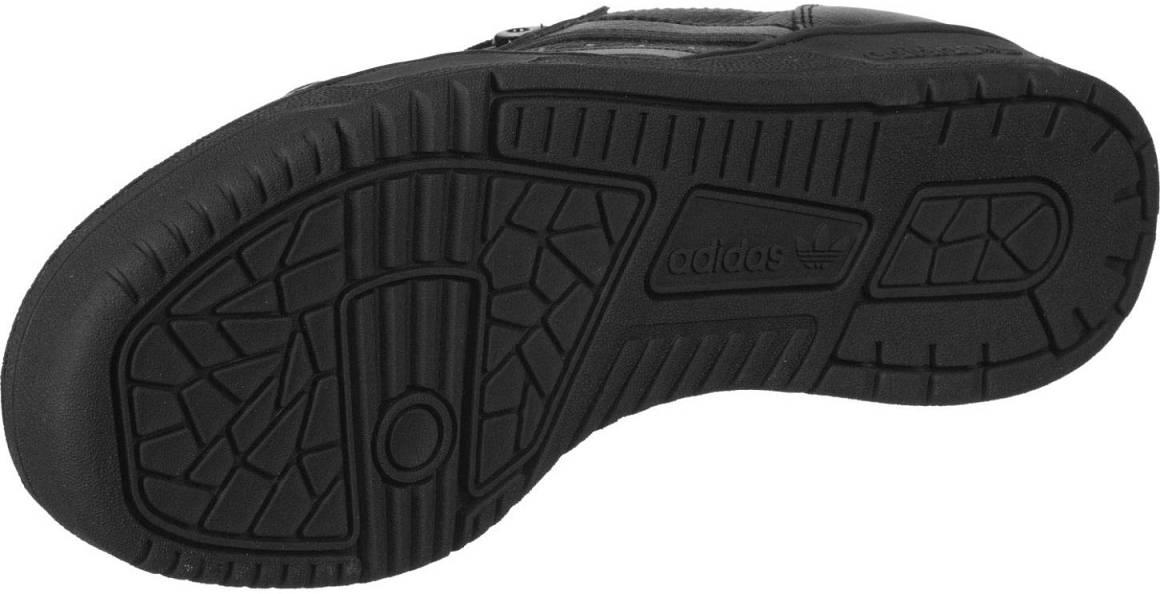 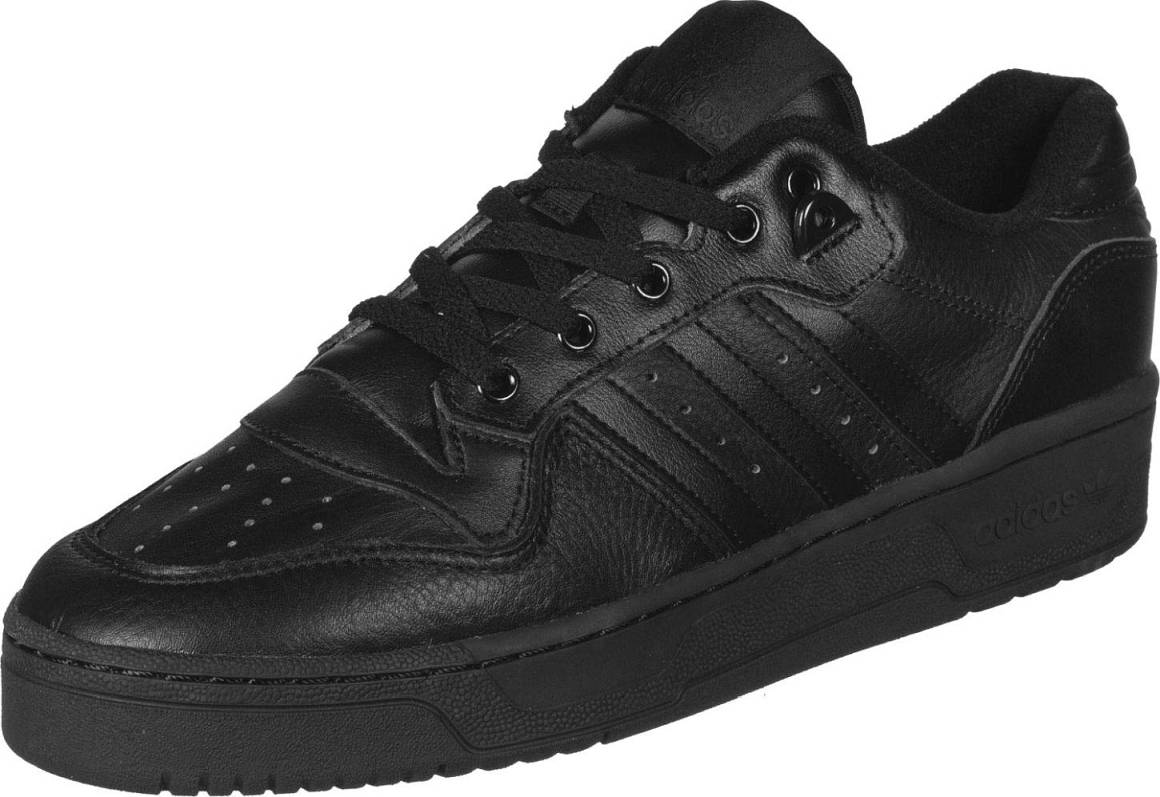 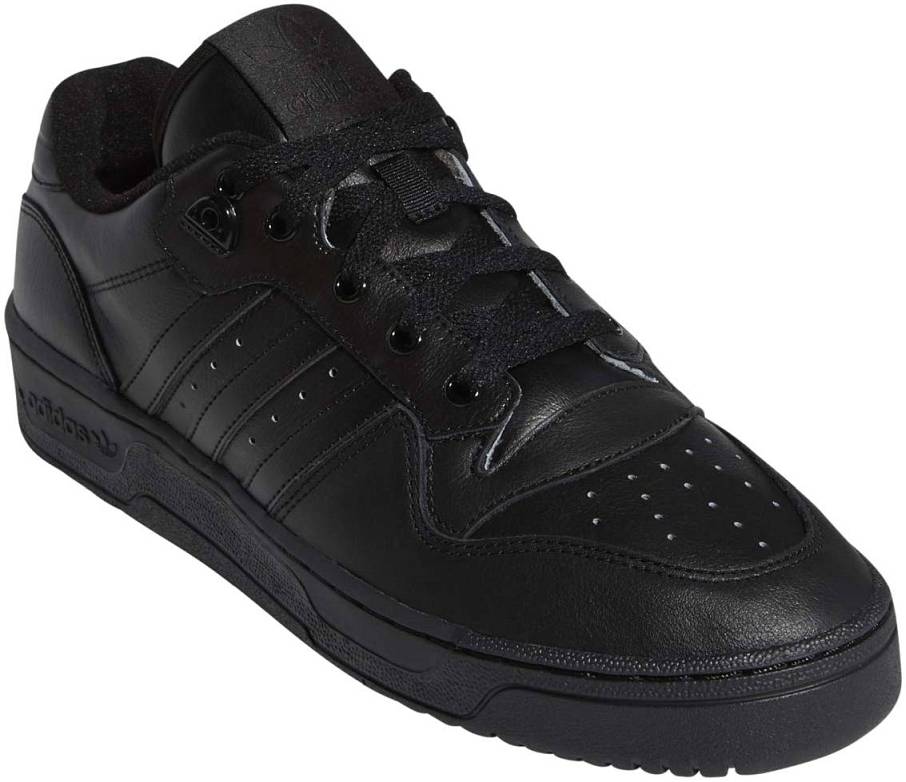 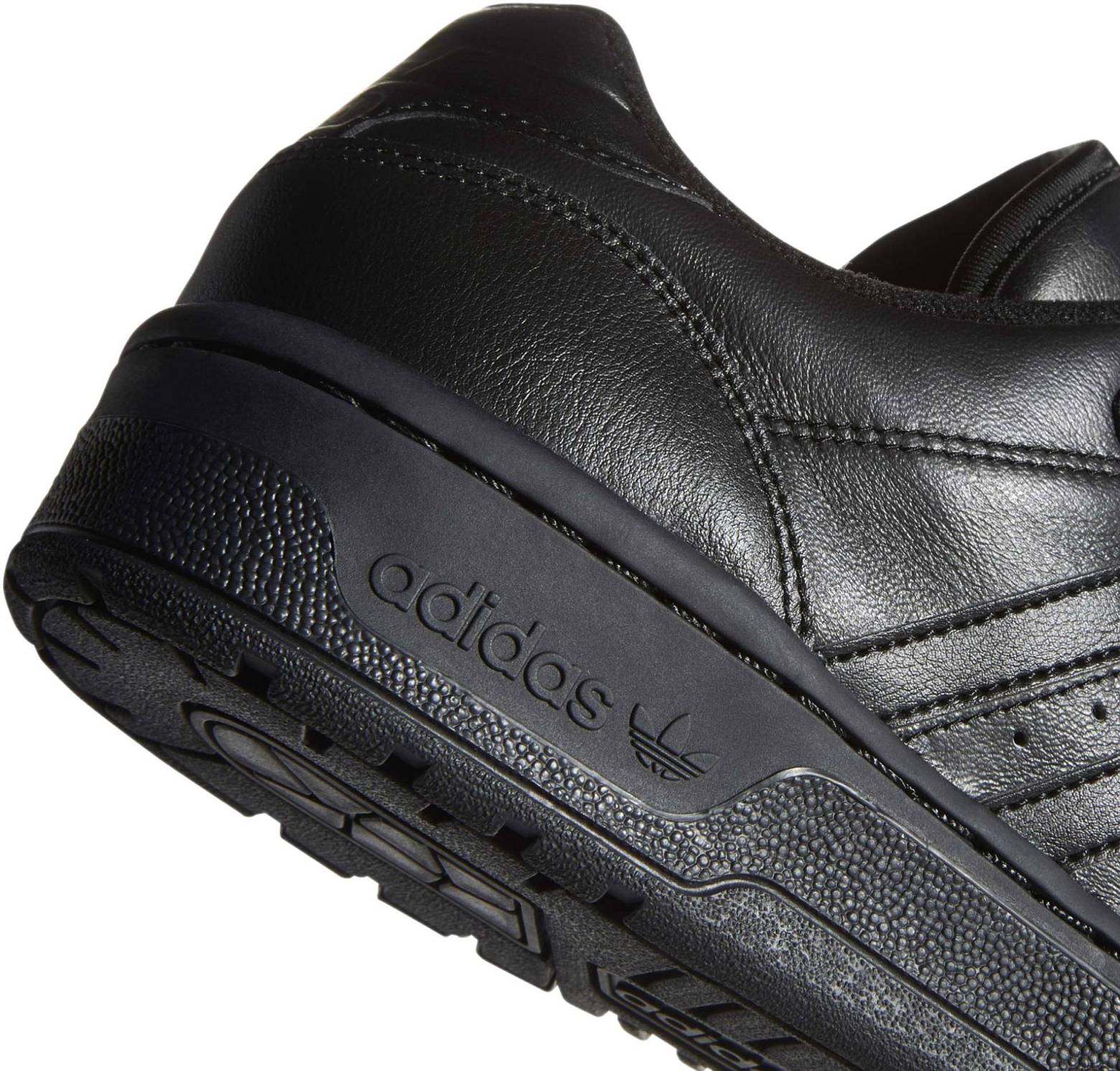 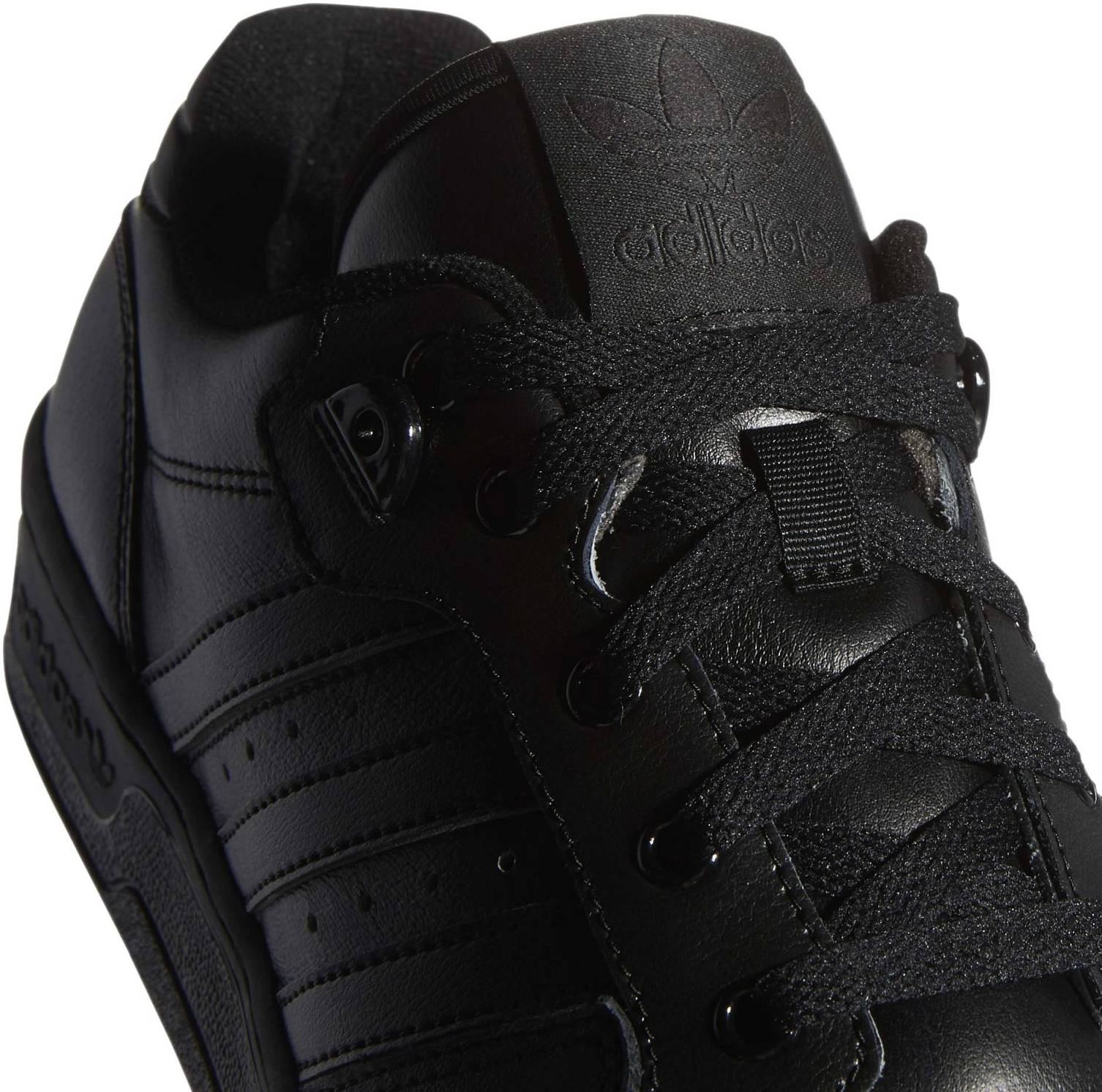 The Adidas Rivalry Low, Adidas’s low top basketball sneakers are part of Adidas Originals collection. Under the Originals umbrella, the Three Stripes introduces the Rivalry Low-a minimalist low-top approach to the revered ’80s b-ball classic, the Rivalry High . It’s also part of the “Home of the Classics” collection, which features reworked all-white versions of nine classic Adidas sneakers. There are 1 special editions of these shoes. These sneakers typically retail for around $80, but you can usually find them cheaper. For great deals, we recommend checking the price on Amazon.

Rivalry Low shoes currently have a 4.8 out of 5 rating, based on 9 user reviews and a 81 Corescore at RunRepeat. We’ve scoured the internet for reviews and user feedback that will help you decide if you want to buy Adidas Rivalry Low sneakers. Scroll down below to see what people are saying.

The Rivalry Low, primarily featured in a non-contrast triple-white palette, is decked in premium leather upper, peppered with perforations, reinforced with leather overlays offering sturdy support and breathability. It settles atop an off-white cupsole with a grippy tread underneath. Priced at $80 apiece, the Rivalry Low proves to be a wise deal. The Adidas Rivalry Low is budget-friendly. It has a lightweight EVA midsole which cradles and cushions the feet. Many testers say it feels so comfortable and light on feet that they can walk long miles in them without having any issue. You can purchase Rivalry Low shoes here.

Most reviewers are impressed with how remarkably well it has held up with daily use. A few reviewers remark that the sole feels somewhat flat. This shoe runs true to size, based on general reviews.

Its ’80s old-school hoops style has appealed to plenty of shoppers, who thought it looked elegant as well. An Ortholite sock liner, which has anti-moisture and anti-bacterial properties, keeps the feet clean, cool, and dry. Several customers remark that the Adidas Rivalry Low looks sophisticated enough to suit anything they want to wear and anywhere they want to go.

It has drawn some attention and compliments from friends and onlookers, according to a couple of wearers. Some shoppers remark that its leather upper is smooth, soft, and easy to clean. Its arch support feels fine to some wearers. Users observes that the tongue is wide enough to cover the whole foot and doesn’t slip to either side. Quite a couple of reviewers think it’s a perfect shoe for summer. It requires no break-in period, a few users have mentioned. 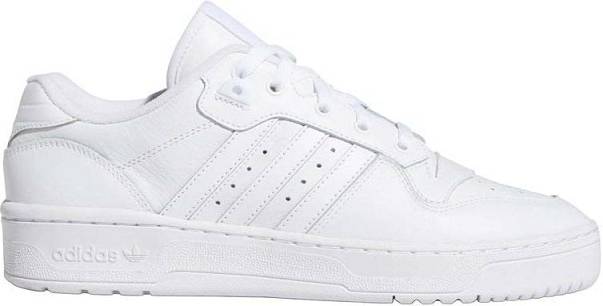