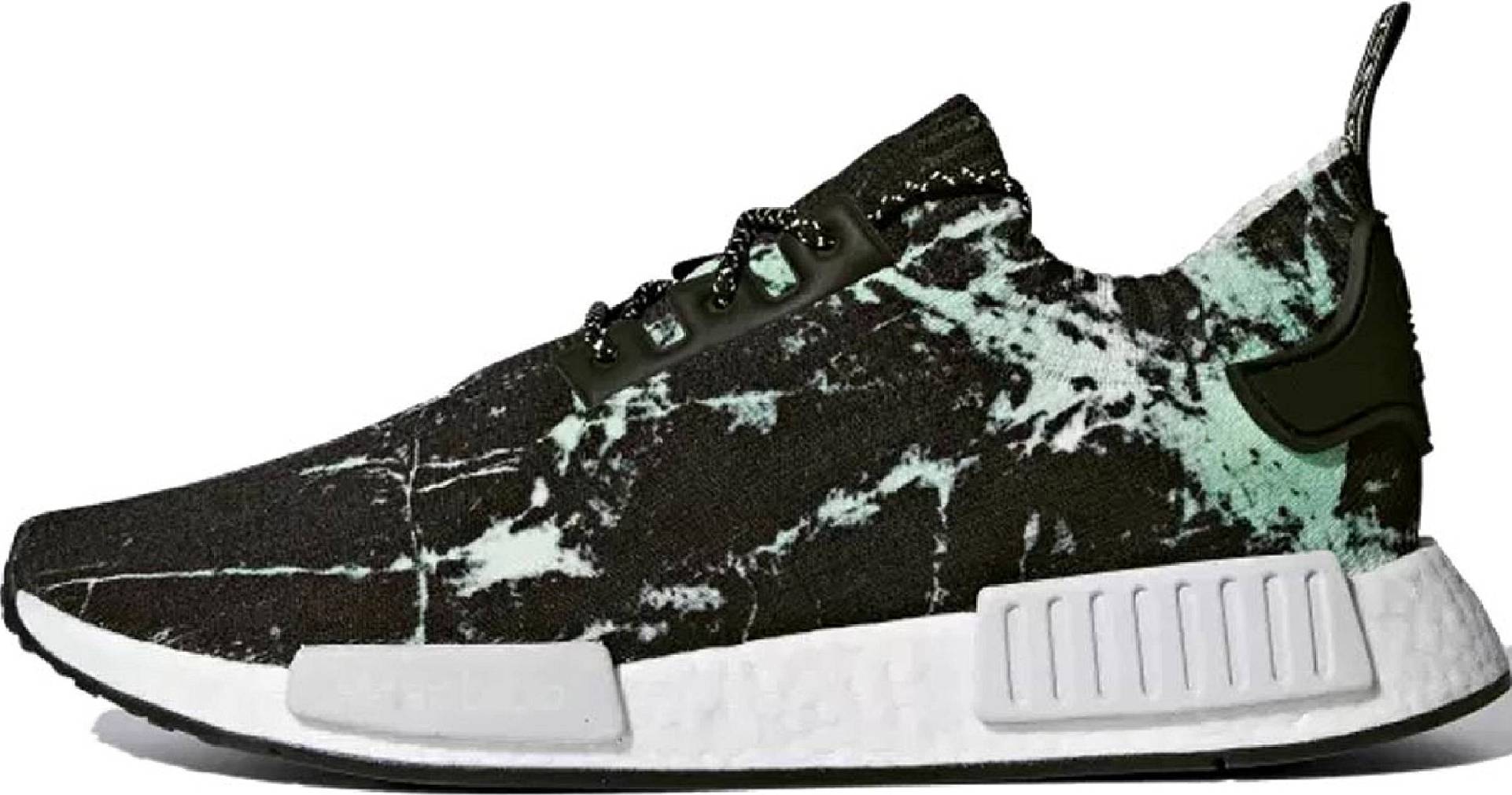 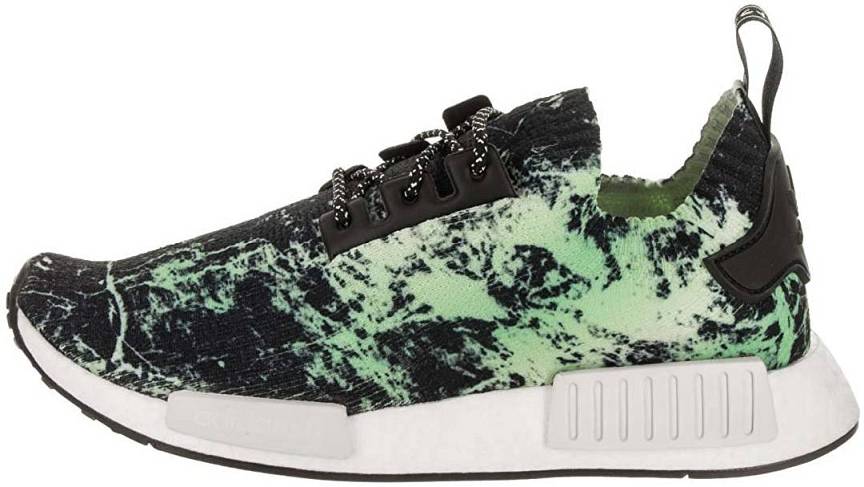 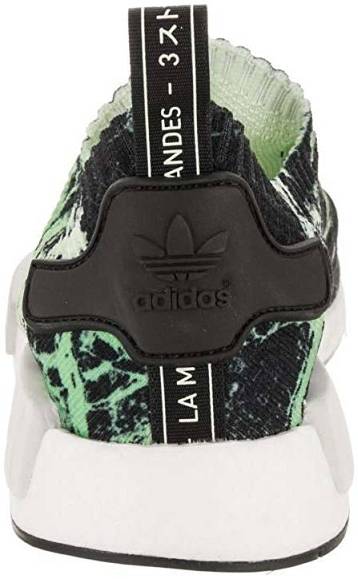 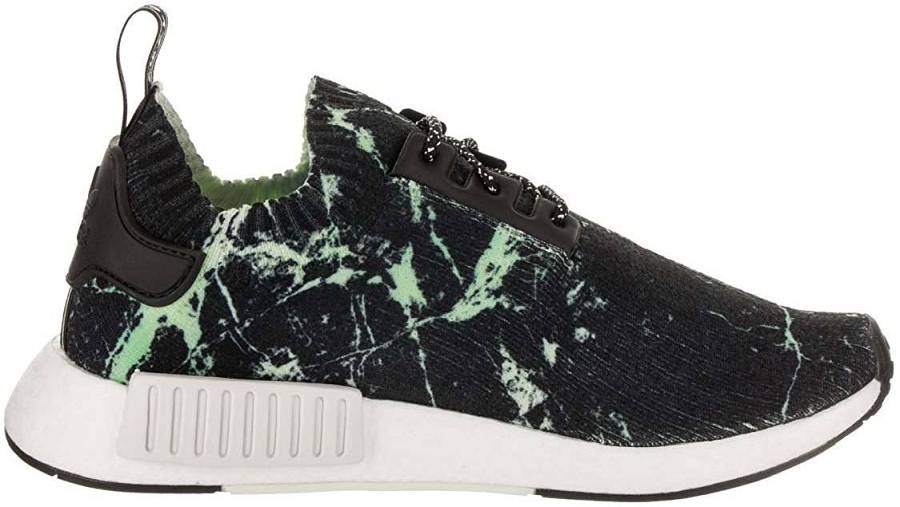 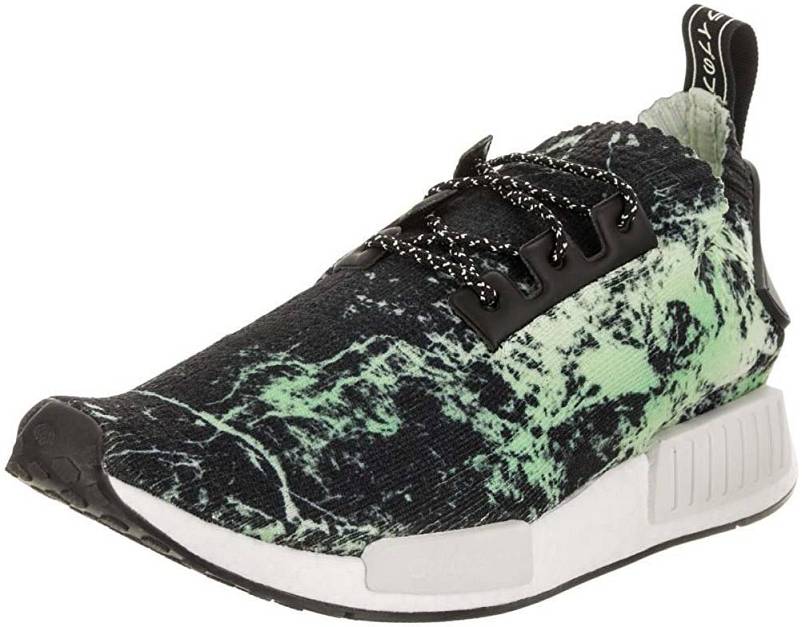 The Adidas NMD_R1 Primeknit, Adidas’s low top running shoes are part of Adidas NMD collection. Even if the Adidas NMD_R1 Primeknit is priced above the average rate of Three Stripes lifestyle sneakers, a lot love its stylishness. Many also think that the shoe’s unique construction makes it stand out from the rest. There are also those who vouch for its durability. There are 2 special editions of these shoes. These sneakers typically retail for around $170, but you can usually find them cheaper. For best deals, we recommend checking the price on Amazon.

NMD_R1 Primeknit shoes currently have a 4.6 out of 5 rating, based on 15747 user reviews and a 92 Corescore at RunRepeat. We’ve scoured the web for reviews and user feedback that should help you decide if you want to buy Adidas NMD_R1 Primeknit sneakers. Scroll down below to see what people are saying.

The style-conscious will have fun not only in wearing the kicks but also in choosing the right hue for them, of which there are many options. The Adidas NMD_R1 Primeknit has molded EVA midsole plugs for a unique aesthetic effect. A pull tab in the heel allows for easy slip on. Adidas varies the upper theme of the NMD_R1 Primeknit. A Japanese-inspired upper on one of the models is one of the most sought-after versions in the market. Another popular model uses a camo graphic in the upper. While they are happy with their purchase, quite a few buyers still think that this pair of shoes is a bit too expensive. A good number of wearers declare that the Adidas NMD_R1 Primeknit is easily among the most comfortable shoes that they have ever worn.

The Adidas Originals NMD_R1 Primeknit shoes almost always get a perfect five rating from many purchasers. The stitching pattern of the Primeknit upper is inspired by the traditional Sashiko way, a reinforced manner of decorative embroidery. This Adidas Originals shoe has a molded heel patch. An overwhelming majority of those who have worn a pair of these sneakers express their willingness to recommend this shoe to their friends.

A good number of purchasers vouch for the durability of these kicks from the Adidas NMD collection . Its simple construction works to the Adidas NMD_R1 Primeknit’s advantage because a handful of buyers appreciate its lightness. Because of the Boost in the midsole, a lot of reviewers say that this model is suitable for exercising. 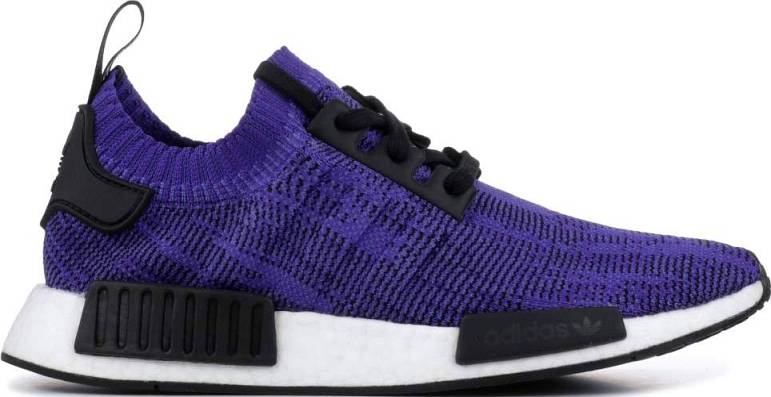 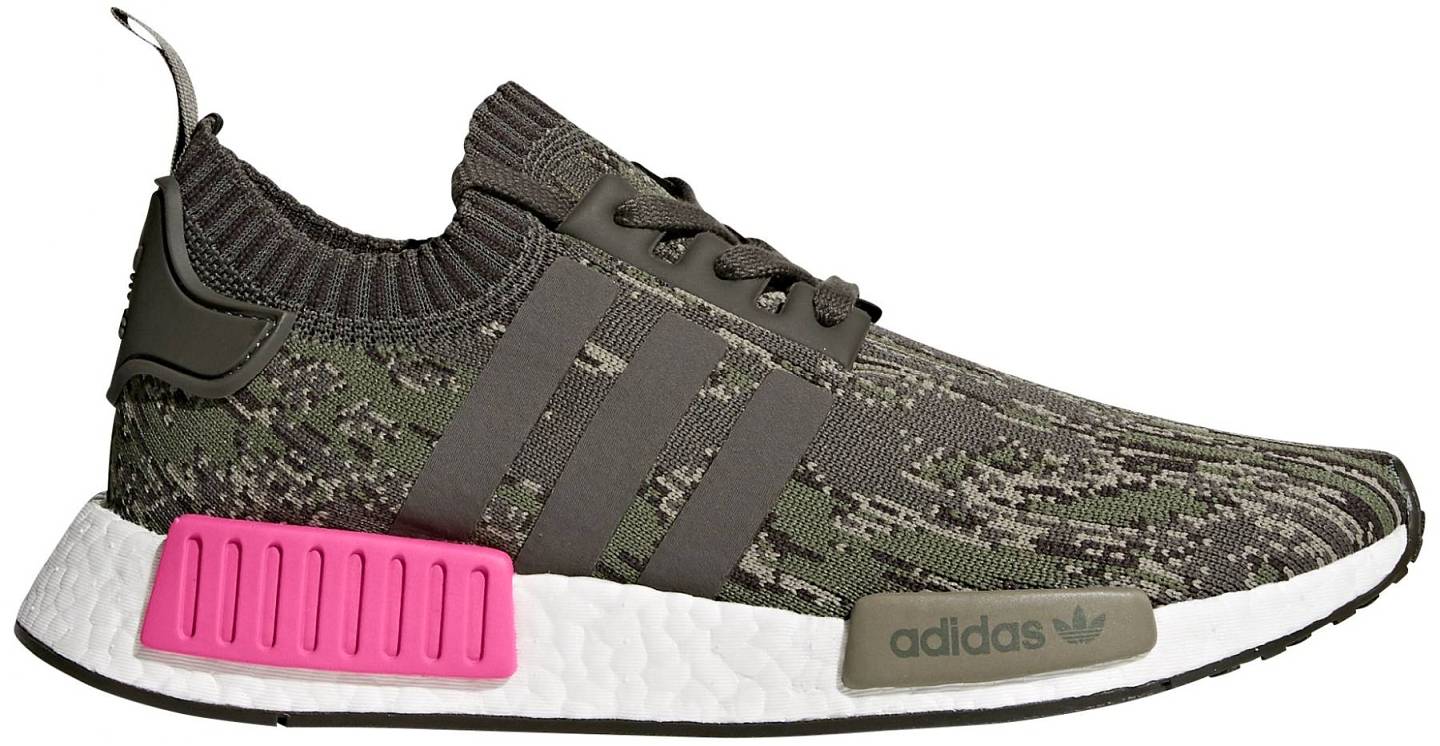 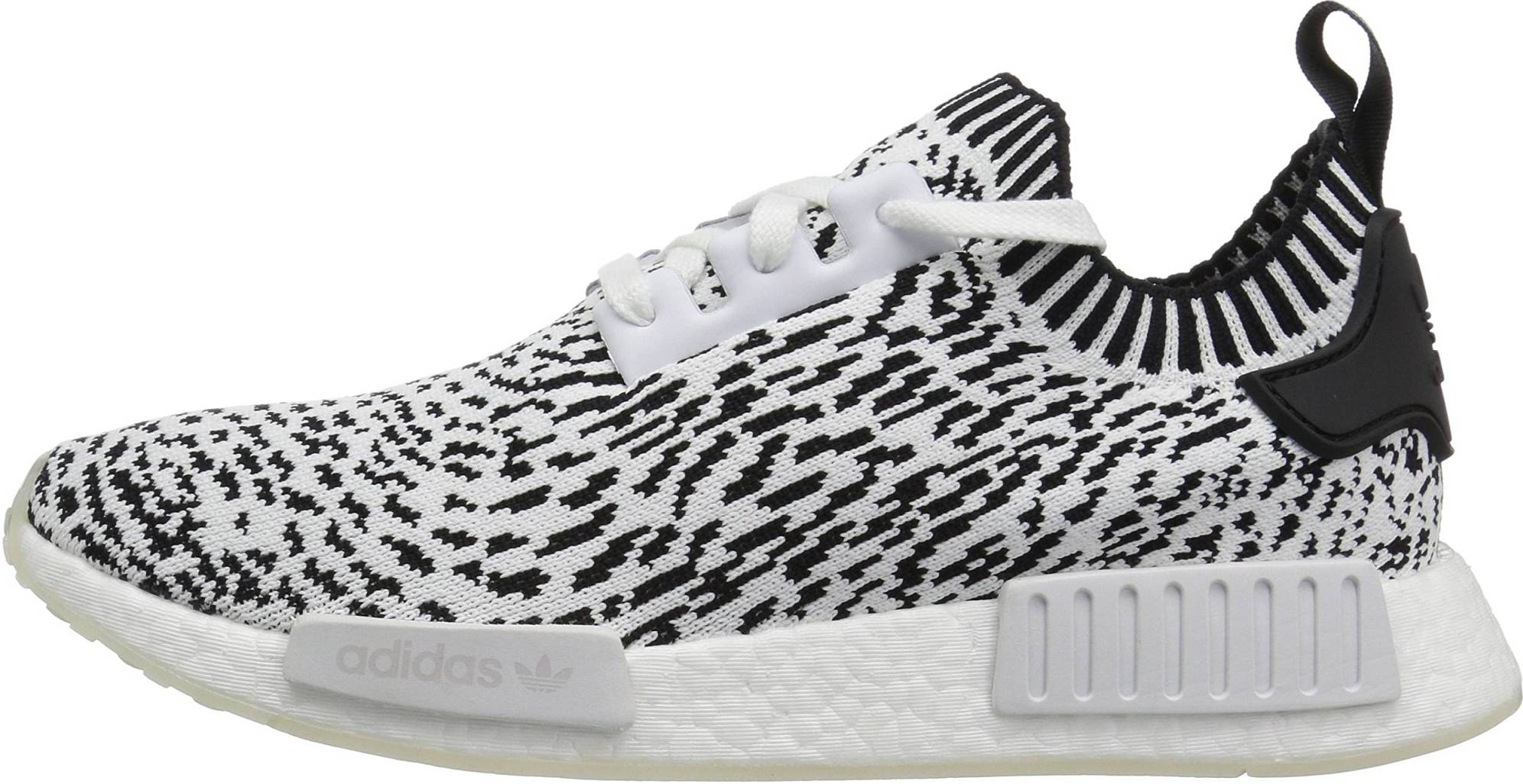