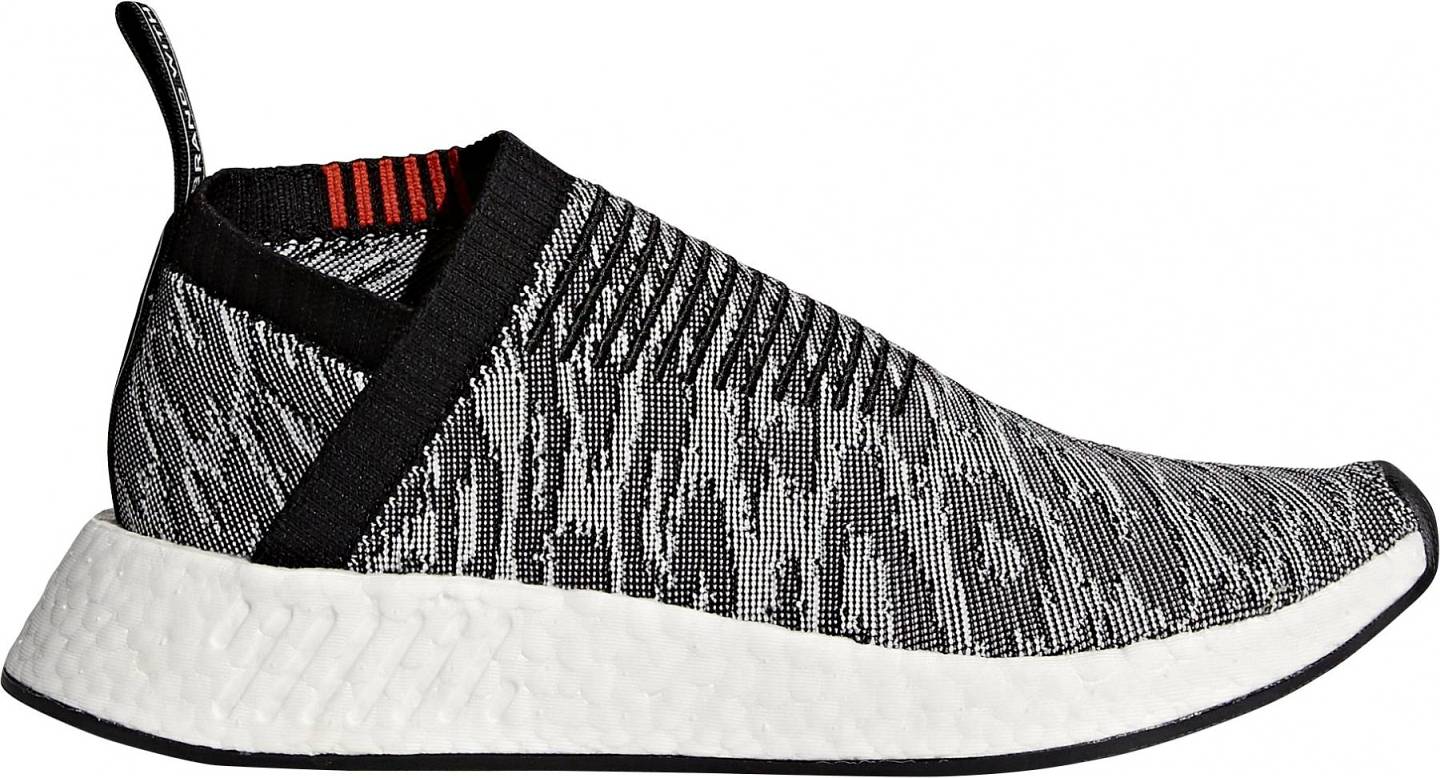 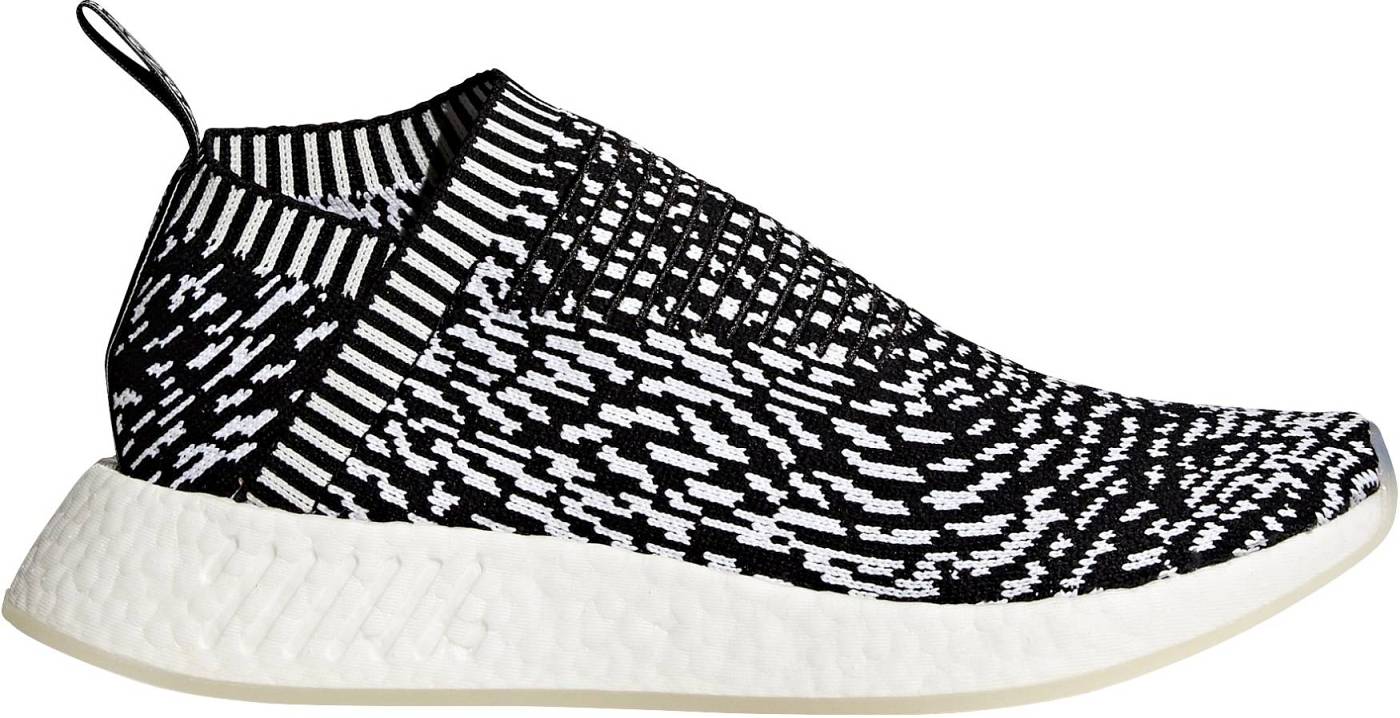 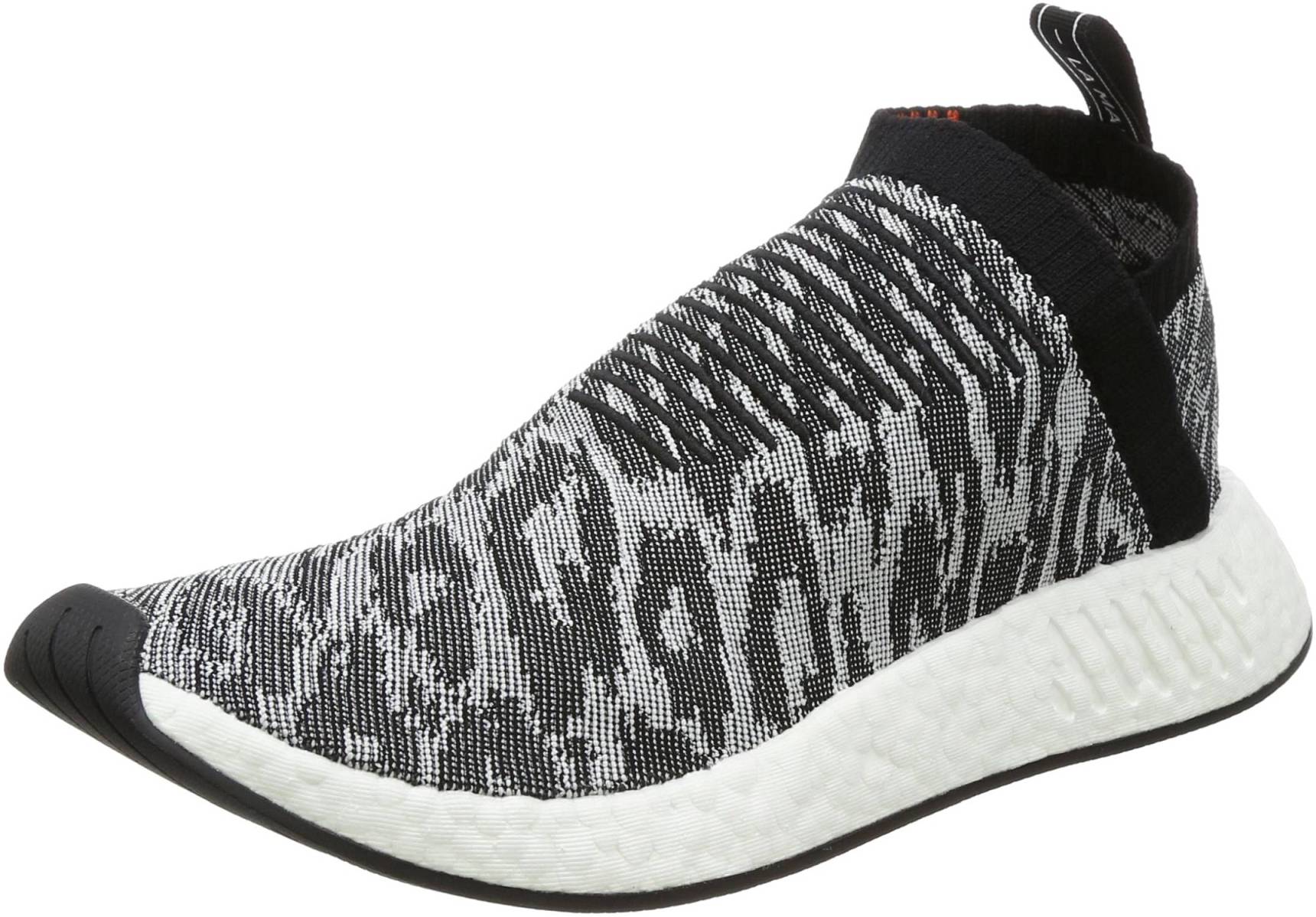 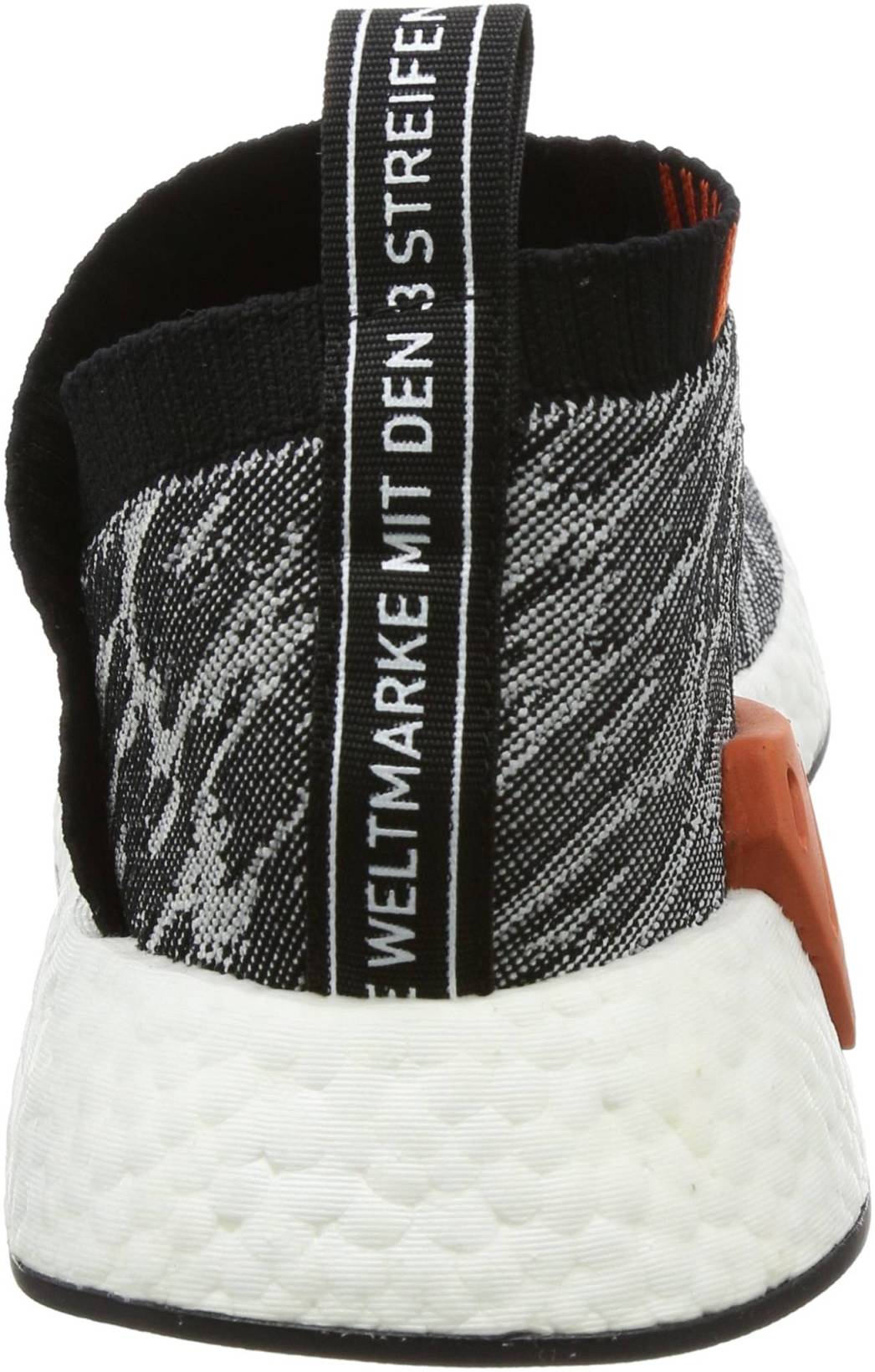 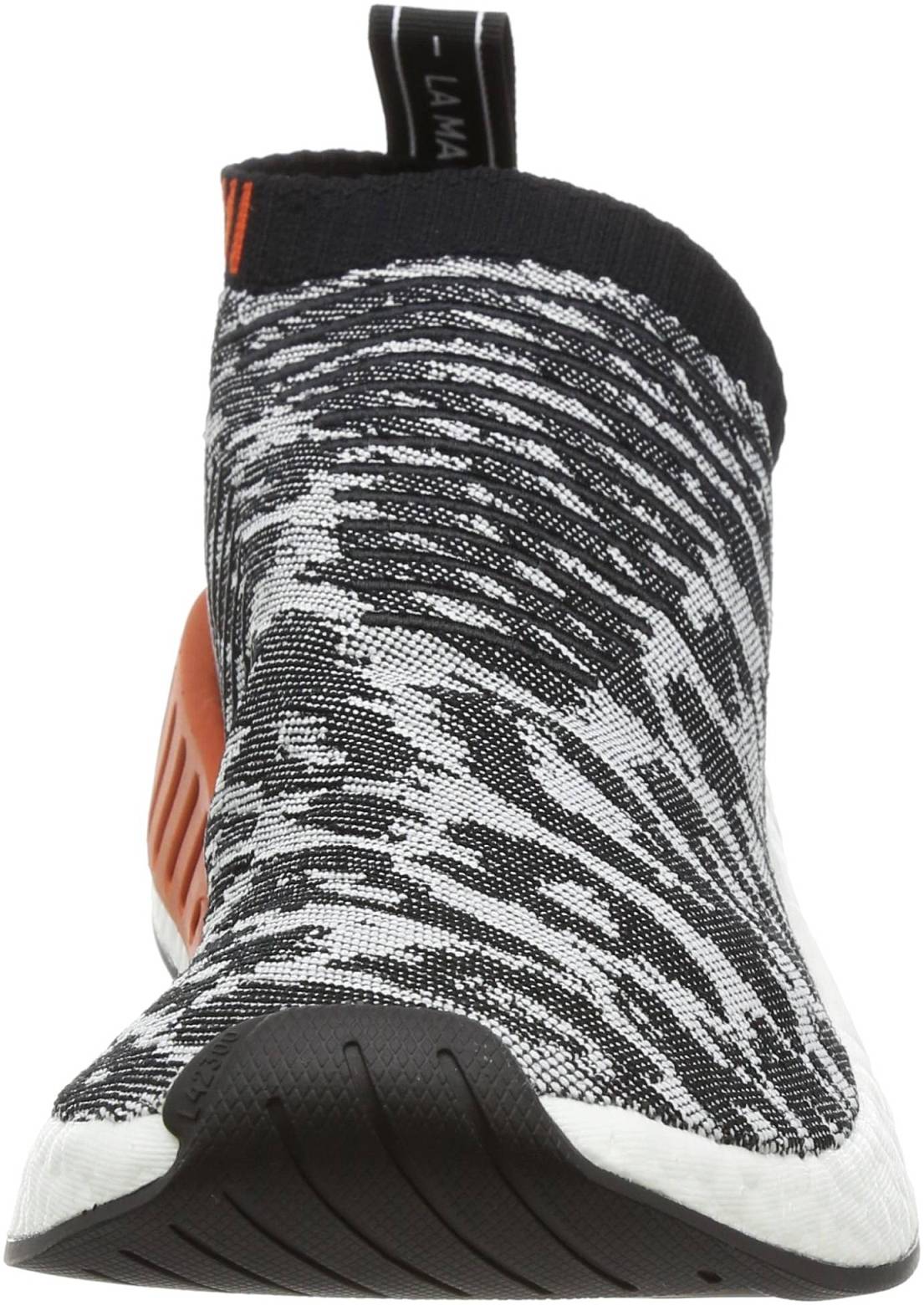 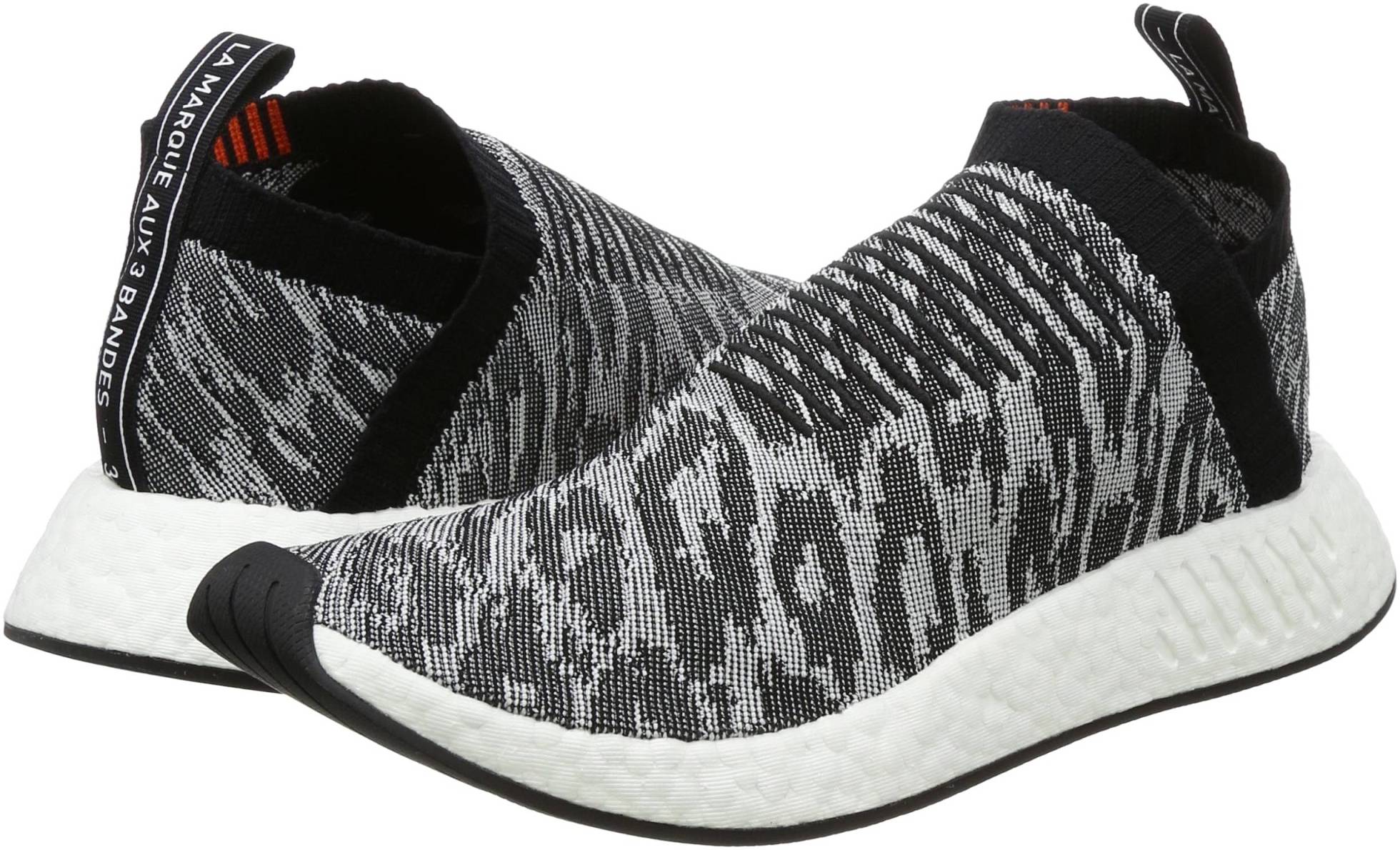 The Adidas NMD_CS2 Primeknit, Adidas’s low top running shoes are part of Adidas NMD collection. A part of Three Stripes’ well-known NMD collection, the Adidas NMD_CS2 Primeknit excels in three aspects-style, comfort, and performance. Its lightweight features allow the wearer to strut this shoe for extended hours, day and night. However, these premium features come at a slightly expensive investment. There are no special editions of these shoes. These sneakers typically retail for around $180, but you can usually find them cheaper. For good deals, we recommend checking the price on Amazon.

NMD_CS2 Primeknit shoes currently have a 4.6 out of 5 rating, based on 1621 user reviews and a 92 Corescore at RunRepeat. We’ve scoured the internet for reviews and user feedback that should help you decide if you want to buy Adidas NMD_CS2 Primeknit sneakers. Scroll down below to see what people are saying.

A lot of buyers were impressed by the appearance of these stylish kicks. It features an engineered 1-piece upper designed with stripes all over the material. The upper of this shoe has different themes, depending on the inspiration it is taken from. The Adidas NMD CS2 Primeknit core sneaker is expensive. Some users loved the fact that the footwear slides in and out quickly.

A good number of consumers said that a pair of these sneakers really fits well width-wise. Unlike typical NMDs that have Lego-like blocks, the shoe only has one blocked found on the medial side of the shoe. The Adidas NMD_CS2 Primeknit has a rubber outsole. The Adidas NMD CS2 Primeknit core sneaker is lightweight as mentioned by some wearers. A considerable number of users noted that the shoe runs too large.

A few users were happy about the available colorways of the NMD_CS2 PK. Some users praised this iteration for being a shoe that can be worn the entire day. A couple of sneaker enthusiasts noticed that the Adidas NMD CS2 Primeknit shoes have a thicker Boost midsole, which makes the footwear more comfortable to wear. The Adidas Originals NMD_CS2 Primeknit sneakers features the energy-returning Boost technology which is the shoe company’s most responsive cushioning system. The lightweight cushioning is from the shoe’s EVA midsole insert. 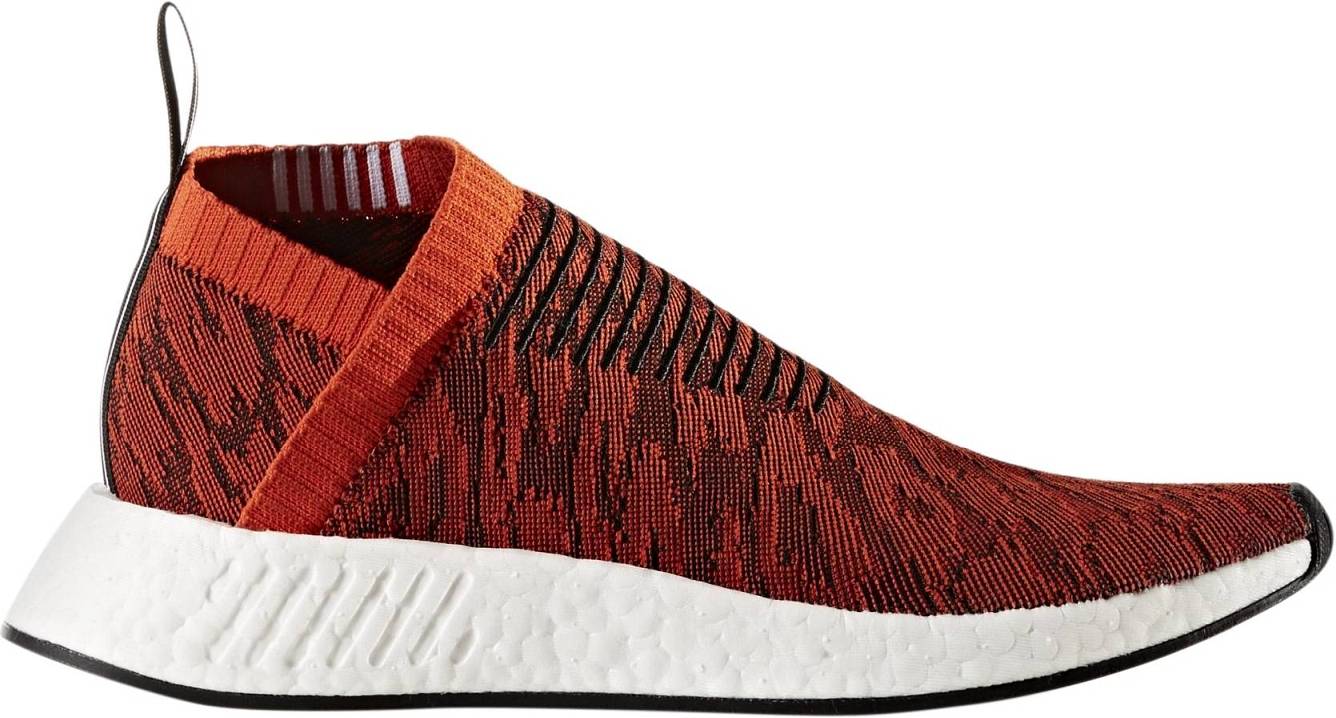 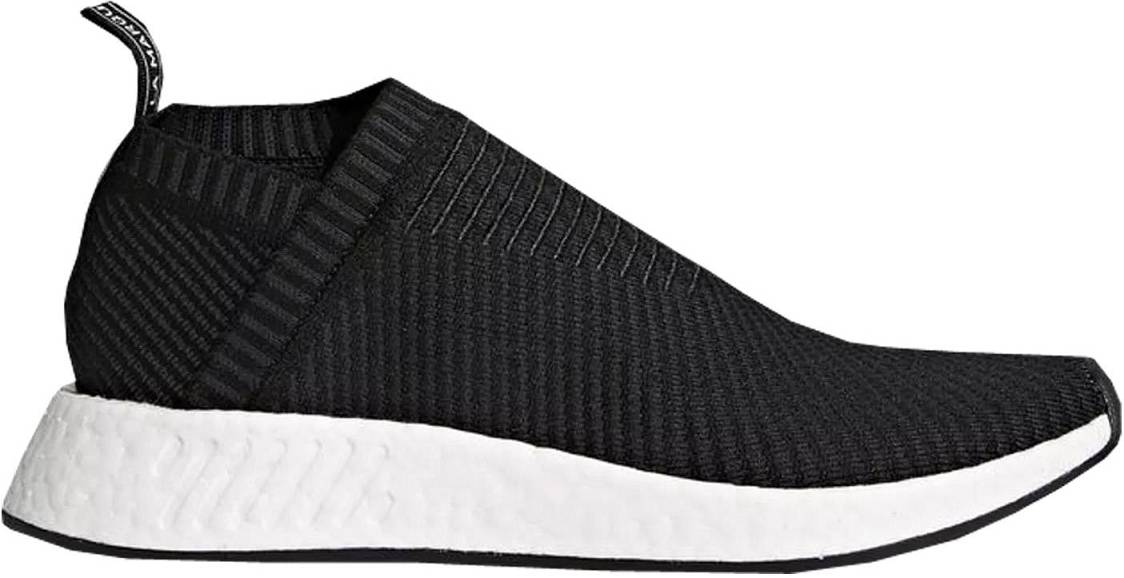