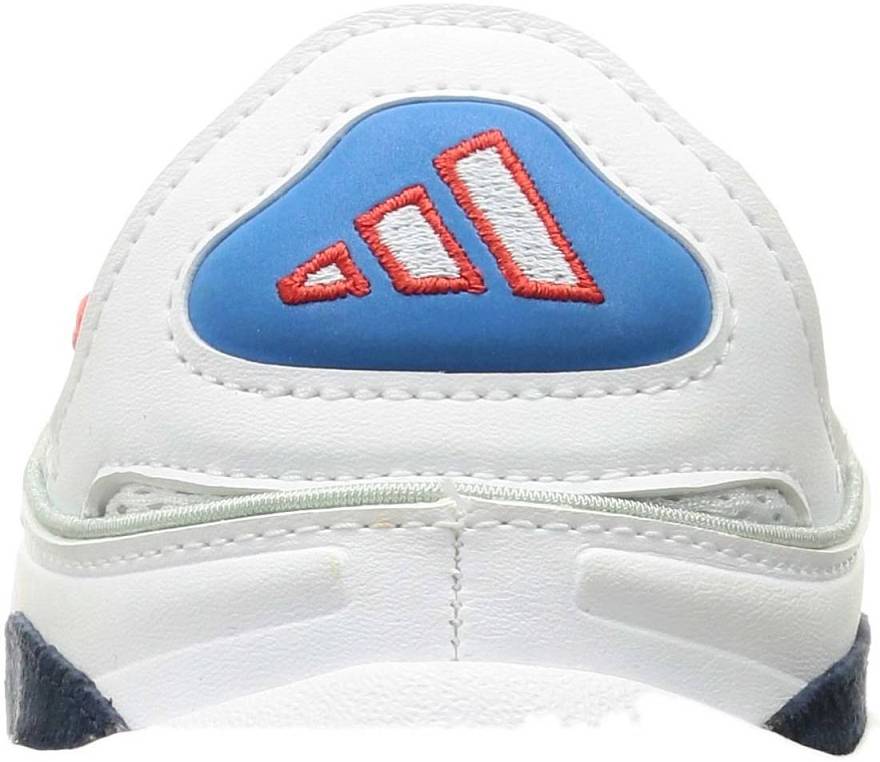 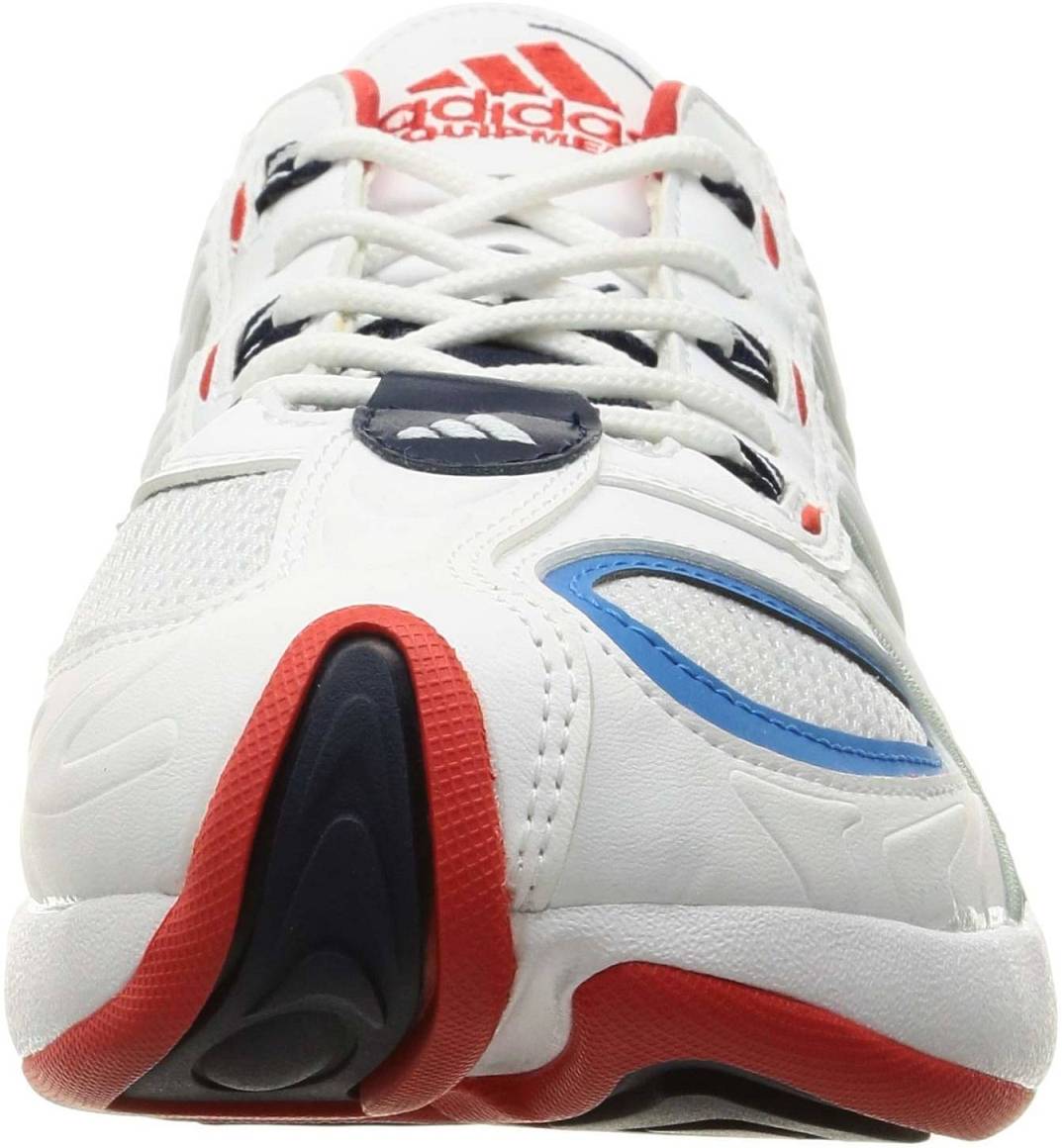 The Adidas FYW S-97, Adidas’s low top running shoes are part of Adidas Originals collection. Adidas hails the back FYW S-97. It first appeared in 1997, under the EQT range, and was the first to feature the Feetyouwear technology, an innovative sole design which preserves the foot’s natural movement. Besides that, its soles also feature the Torsion system, which further improves stability. There are no special editions of these shoes. These sneakers typically retail for around $140, but you can usually find them cheaper. For worthy deals, we recommend checking the price on Amazon.

FYW S-97 shoes currently have a 4.7 out of 5 rating, based on 10 user reviews and a 80 Corescore at RunRepeat. We’ve scoured the web for reviews and user feedback that should help you decide if you want to buy Adidas FYW S-97 sneakers. Scroll down below to see what people are saying.

Though streamlined, most of its original details-especially its performance technologies-remained intact. Its now-slimmer, sleeker, upper still has a mesh base, accented with protruding suede and leather overlays, caged with the Three Stripes. Now sitting under the Originals umbrella, the FYW S-97 is offered at $140. Most customers highly recommend the Adidas FYW S-97, remarking that the trainer is worth the slightly expensive price. It has a collaboration with Kith founder, Ronnie Fieg- the Kith x FYW S-97-dressed up in two colorways. The pair feels quite heavy to wear, according to two reviewers. Various testers have remarked that it feels so comfortable and stable on feet. You can purchase FYW S-97 shoes here.

Its utterly unique, bulky, funky ’90s silhouette has appealed to a handful of shoppers. Its materials look and feel cheap to a few buyers.

The zigzag lines and color blocks give the sneaker a signature pop, according to a reviewer. A few users like the variety of colorways, which have “dope” reflective 3M hits, especially the one that features the highly visible, color-shifting upper.

The Adidas FYW S-97 makes every outfit cool, according to a wearer. Two reviewers observe that the FYW S-97 has that nice ugly dad shoe vibe. Several customers are satisfied with their purchase that they express wanting to cop another pair soon. 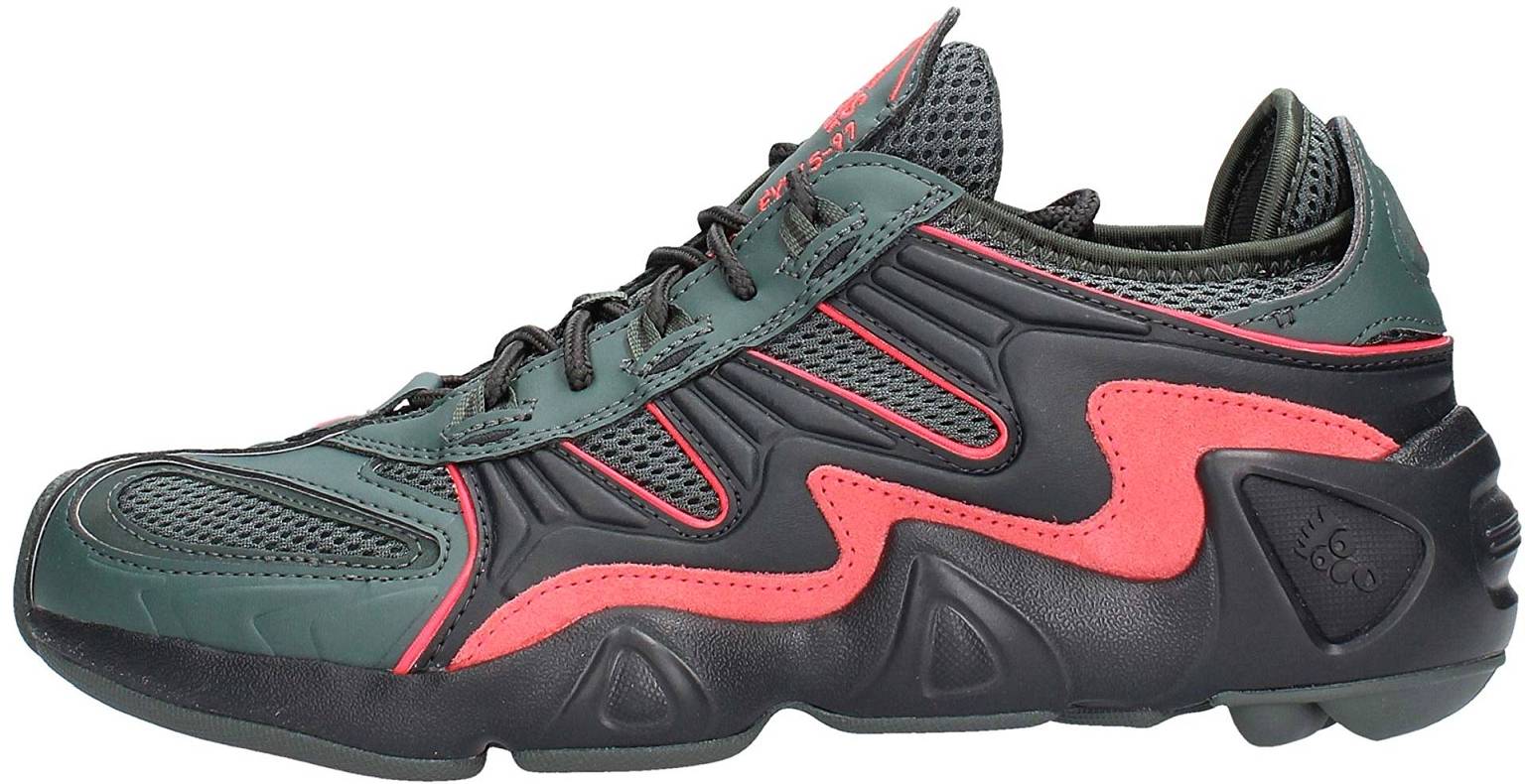 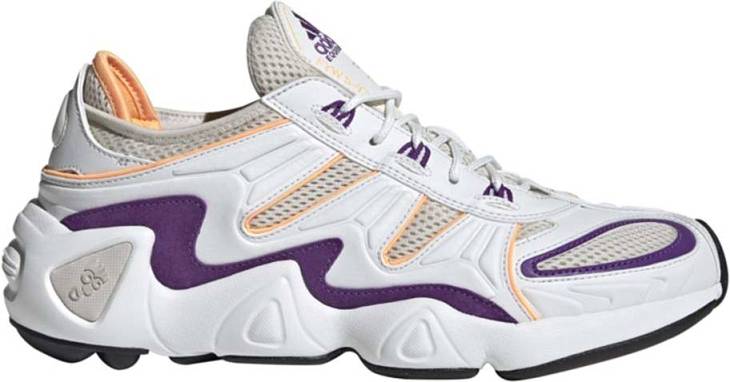